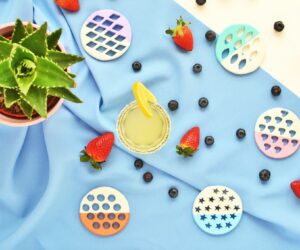 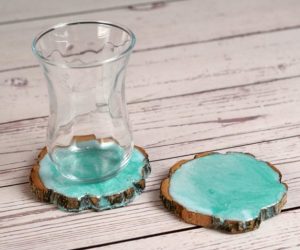 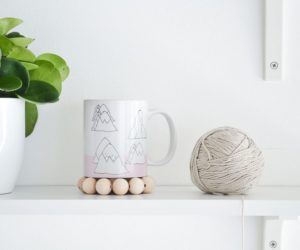 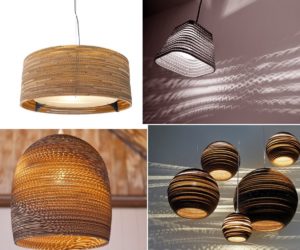 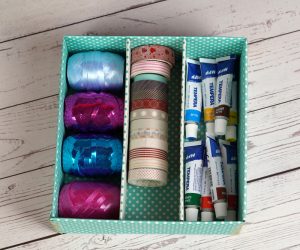 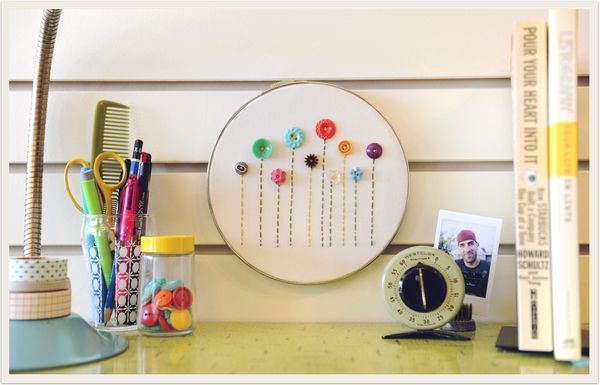 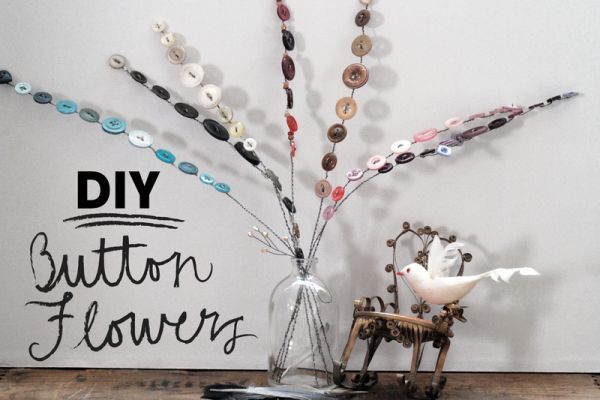 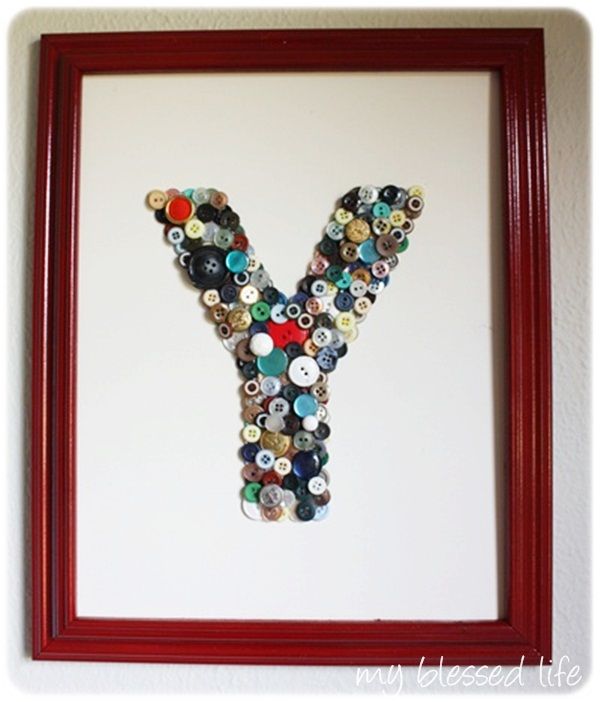 Buttons are so cute and lovely you just want to play with them all. But this is not their main characteristic. They are, first of all, useful and they revolutionized many things, clothing is special. But nowadays they are just old news so we try to find new uses for them. Here are a few fun and funky projects for which you can use buttons.

For example, you can spruce up a simple and plain jar by decorating it with a piece of elastic and colorful buttons pinned to it. You’ll be able to make an awesome pencil holder for your desk, for the office or for the kids.{found on morningcreativity}.

You could also make coasters out of colorful buttons. Select a few buttons, preferably of the same shape and size. You can use different colors to make beautiful patterns. Glue them together and make yourself some lovely coasters.{found on site}.

Another great and creative idea is to use colorful buttons to make a belt. It would have to be more of a decorative accessory. Use twine to connect the buttons and make a loop at one end.{found on exquisitegirl}.

Add a fun touch to a special dinner by making name tags out of toothpicks and buttons. Cut off the tip of the toothpick to make it stand in the button holes and glue a small tag with a name on it to the other end of the toothpick.{found on site}.

Here’s a nice way of making your clothespins look more attractive. You can glue a button on each clothespin. Use bold colors that stand out and give a positive note to something that feels like a chore.{found on morningcreativity}.

Be creative and make something a little more unusual for the 4th of July. Take a few white buttons, a few red one and a larger blue one and make a flag.Glue the buttons onto cardboard and then frame it.{found on polkadotsonparade}.

Perfect for spring time, this project can also be a nice idea for any other time of the year. Find a few cute-looking buttons, preferably shaped like flowers and sew them onto a piece of fabric, stitching a straight line under each button.{found on frecklednest}.

You can also make button flowers in other ways. For example, you can use wire to make the stems and buttons for the flowers. Make a nice bouquet and display it in a vase. It’s an original accent detail for the house.{found on jazzychalks}.

If you want you can also make button artwork to display on the walls in your home. Take a piece of fabric and cut it to size and then sew buttons to it in a random pattern. Frame it and display it. You can also glue the buttons. This can also be a lovely project for your kids.{found on sheknows}.

And here’s another interesting example. It’s a button monogram. Take a frame and a piece of cardboard. Glue colored buttons onto the cardboard after tracing the letter with a pencil. Frame the thing and you’re done. You can also use thread to keep some of the buttons in place.{found on myblessedlife}.