This cozy loft unit is situated in Denver, Colorado and it opened its doors in 1999. However, it wasn’t always a livable structure. It was originally built in 1906 so by now it’s become a historic building. Back then it was built to store and process Colorado’s bumper wheat crops. It was called Pride of the Rockies Flour mill and it was used for these purposes for 40 years after which it was abandoned.

The building was abandoned for more than 30 years until one day when veteran local developer Dana Crawford decided to turn this historic beauty into luxury lofts. It was an unusual idea and few people would have thought of that. Even so, it took courage to take on such an elaborate project. Here’s how one of the lofts looks like now. This one is situated on the fourth floor and it’s a foot two bedroom two bathroom loft measuring 2.198 sq ft.

The loft unit has been sold for three times in a decade, first for $337,500, the second time for $719,300 and in December 2009 for it was listed again for $1.2 million. Almost two years later it’s still on the market but the price has been modified. Now you can buy it for $973,000. So if you want to be the new own of an unusual but very beautiful and precious loft unit that has an interesting history and many stories to tell, this would be the perfect opportunity.Available here. 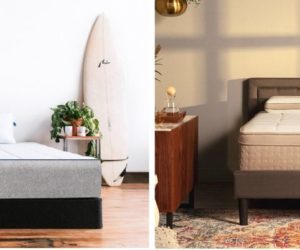 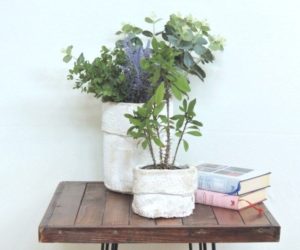 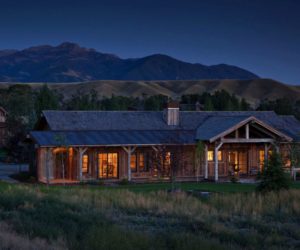 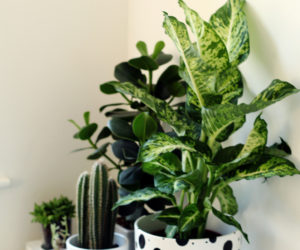 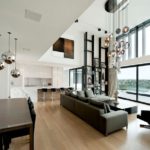 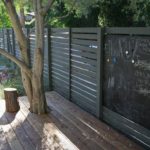 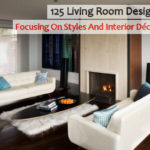 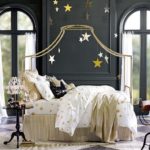