Even though the interior of the building was drastically changed, the exterior architecture was voluntarily preserved. It’s a testimony of the building’s history and some of the elements were priceless and impossible to recreate. The façade of the building has been faithfully restored and the original look has been preserved. Some changes also included the outdoor area. For example, in order to offer more privacy to the residents, a series of colored panels have been installed in the yard.

As for the interior, the original layout of the building was not very functional. Bringing light into the rooms was difficult due to the internal structure. However, there were some benefits to it as well. The full height openings allow natural light to get through. The contemporary white décor also helps create an airy and bright atmosphere. The space had to be reorganized and some new architectural elements had to be added as well. They include elements such as the stairs or the wood-covered wall from the kitchen. The interior is quite simple. It has been decorated with neutral color and some small pops of color here and there for contrast. 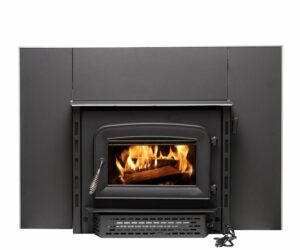 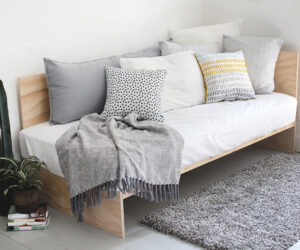 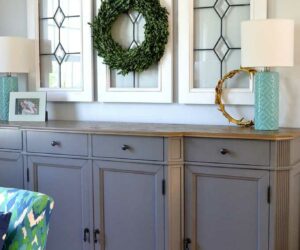 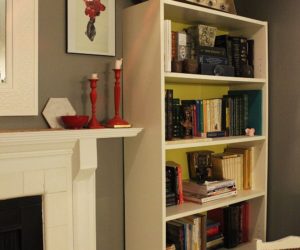 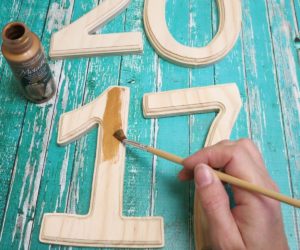