Maria and Josh are a couple that, at one point, decided to start a very daring makeover project. They wanted to completely transform their kitchen that was starting to be a little too old for their taste. So a couple of years ago they decided it was time to make a change. It took them four months to complete the whole renovation and remodeling project but the results were more than satisfying.

The couple had some help from family and friends and they all managed to transform this small and not quite functional kitchen into a stylish and modern space. They now finally have their dream kitchen. But before they could even start renovating it they had to completely destroy everything inside. The furniture and everything inside had to go. The walls had to be repainted and the only things that remained untouched were the windows and the floor.

After that, the couple had an empty space that needed to be redesigned. They wanted the kitchen to be modern and airy so they opted for white walls, white furniture and stainless steel appliances. They also opted for built-in furniture and chose a series of minimalist pieces of furniture. The result was a neutral but spacious and airy kitchen. Even though the space is the same, the atmosphere is completely different. The kitchen, now part of the dining area, is unrecognizable and by far more stylish than its previous version.{found on twopeasandtheirpod}. 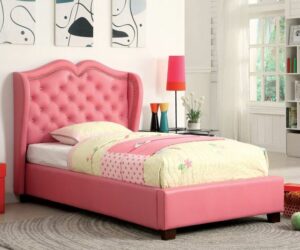 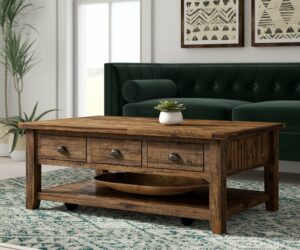 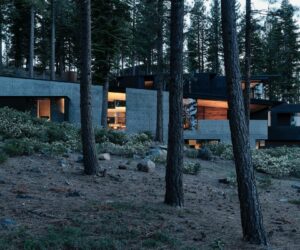 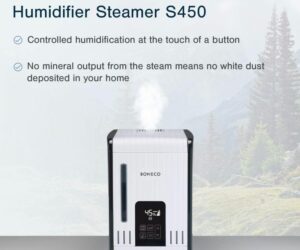 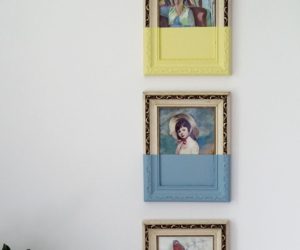 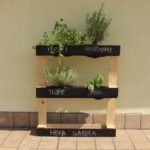 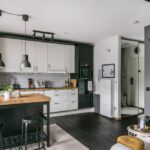 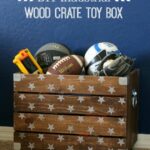 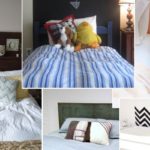 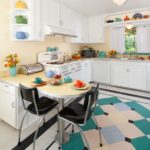 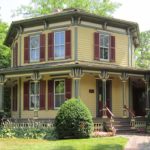