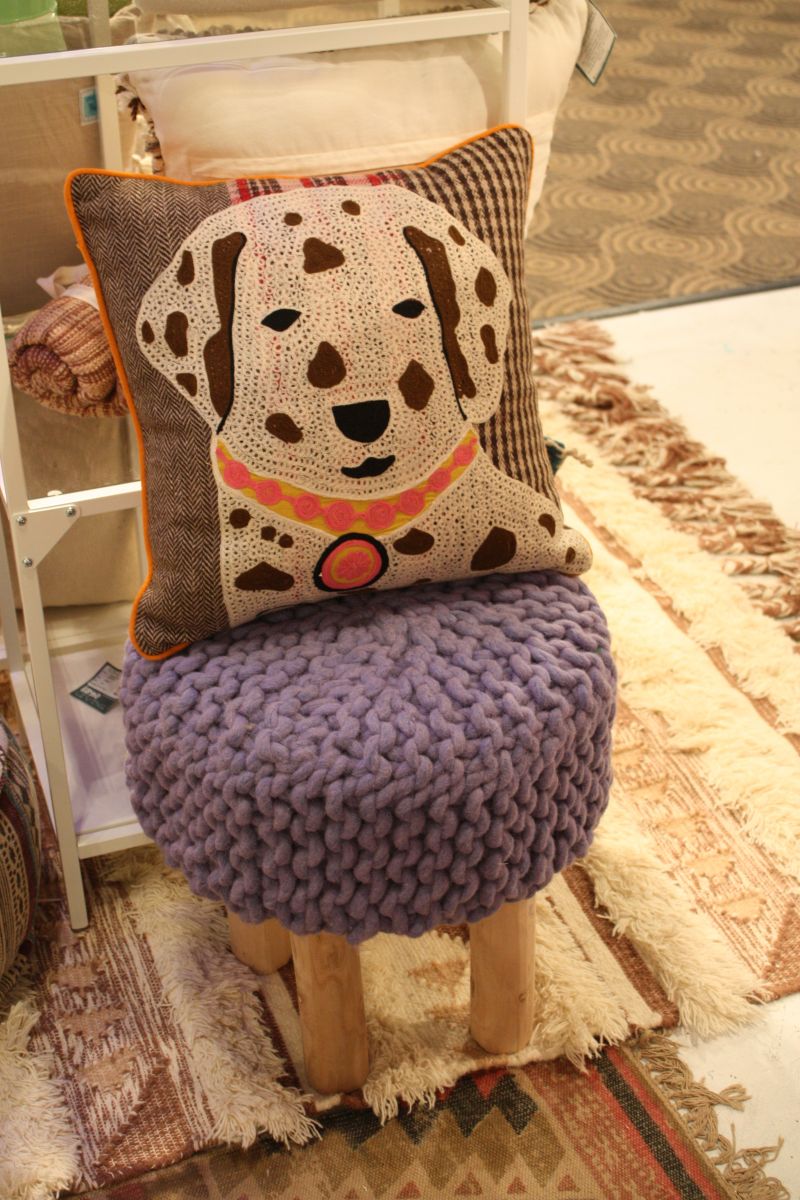 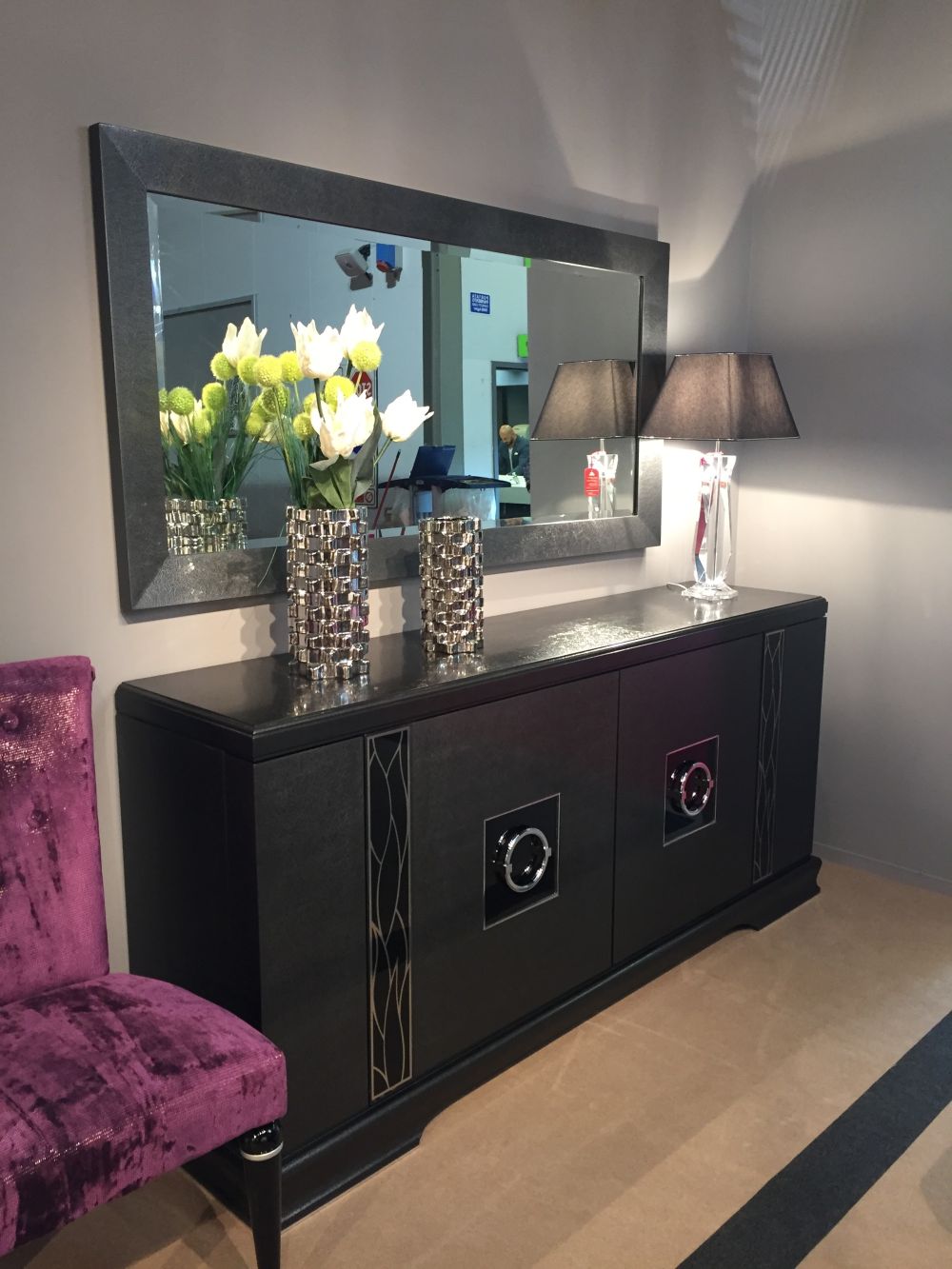 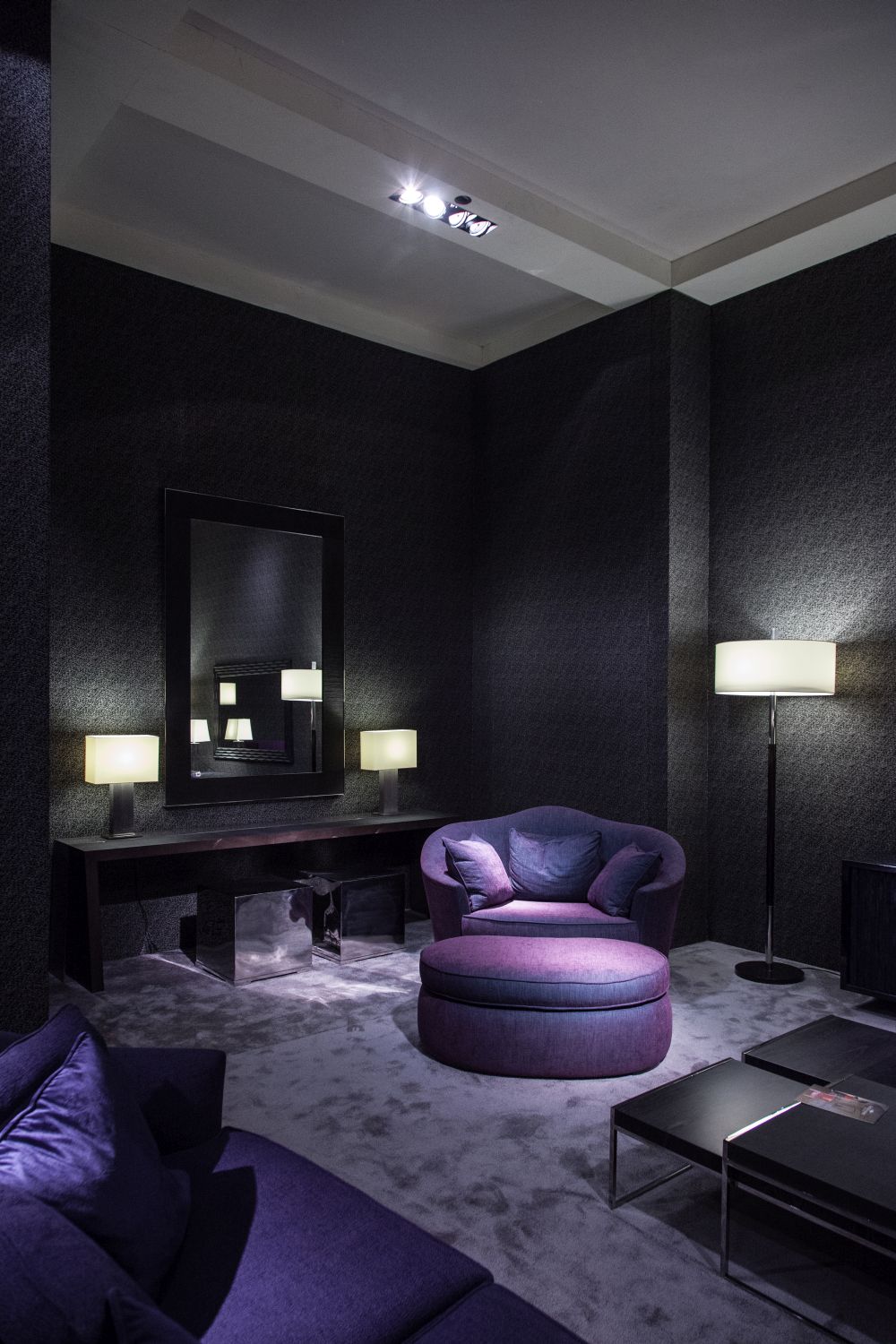 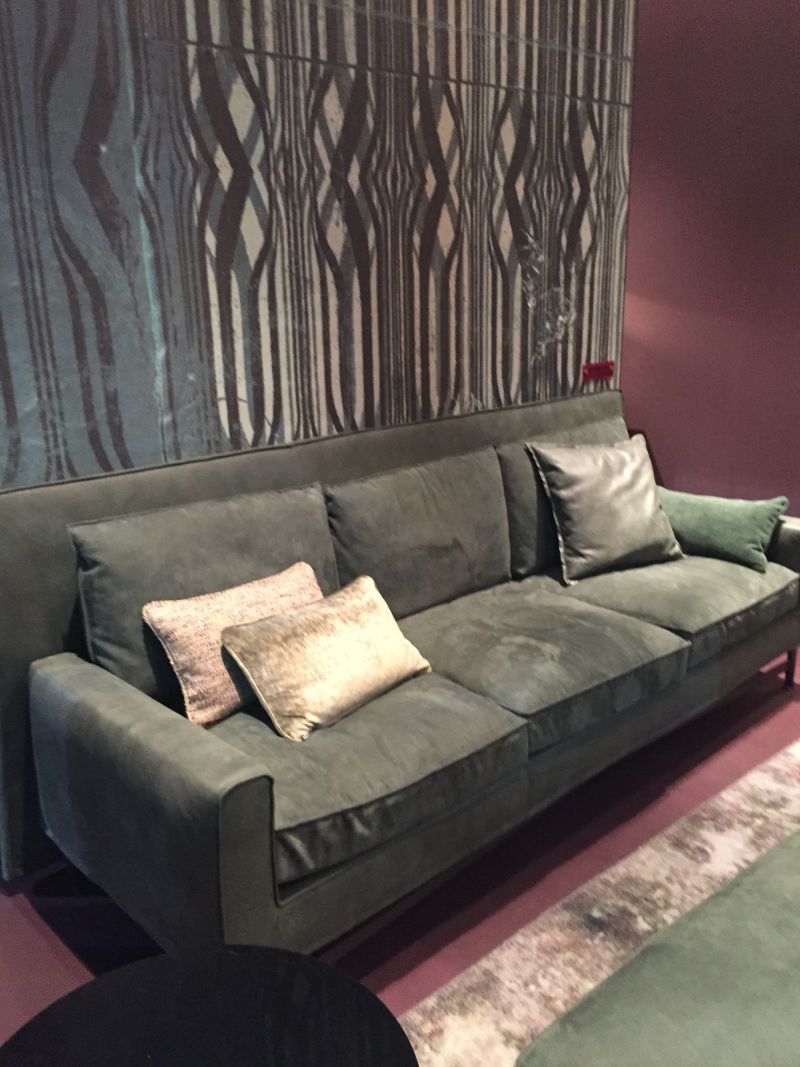 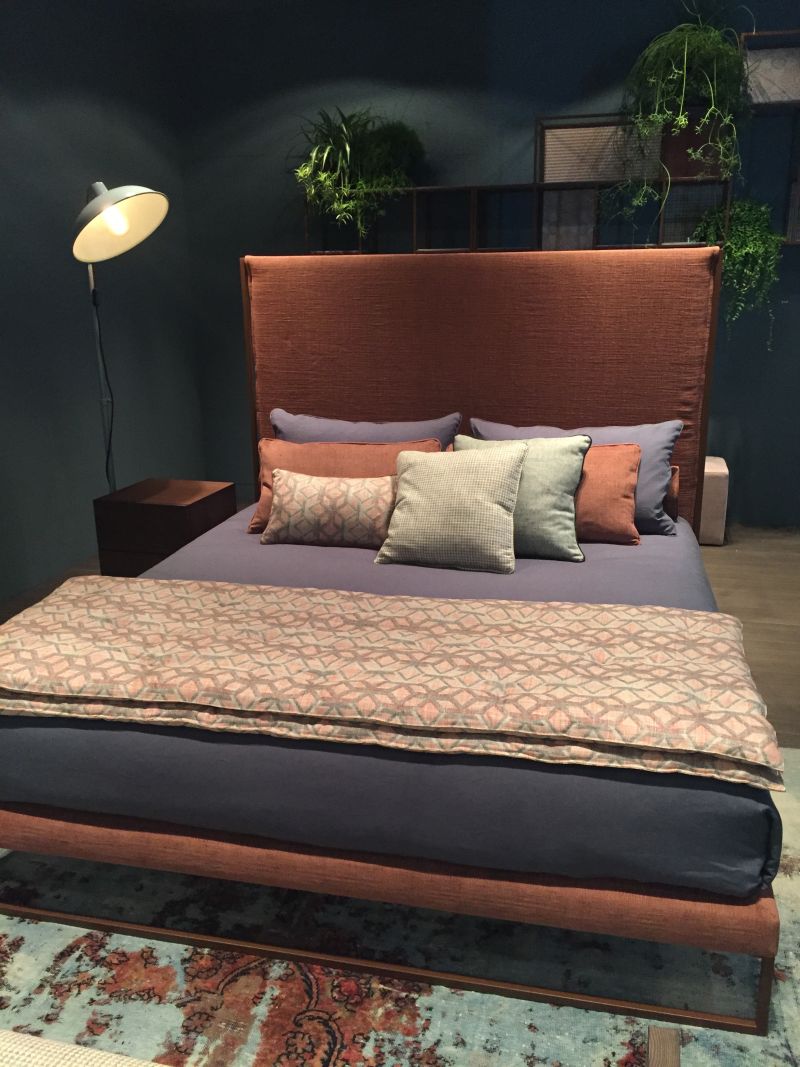 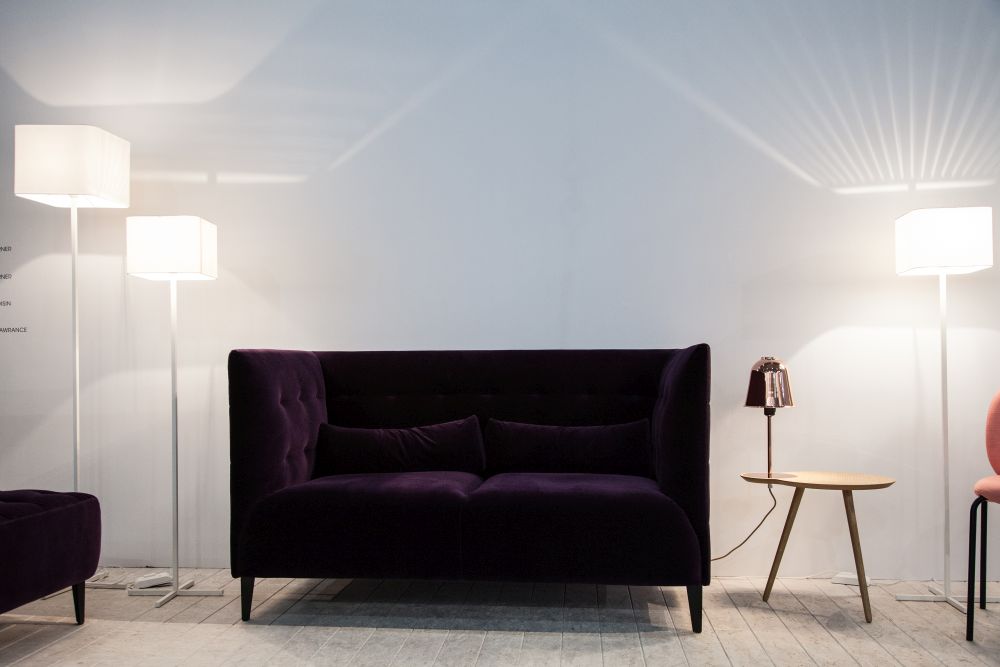 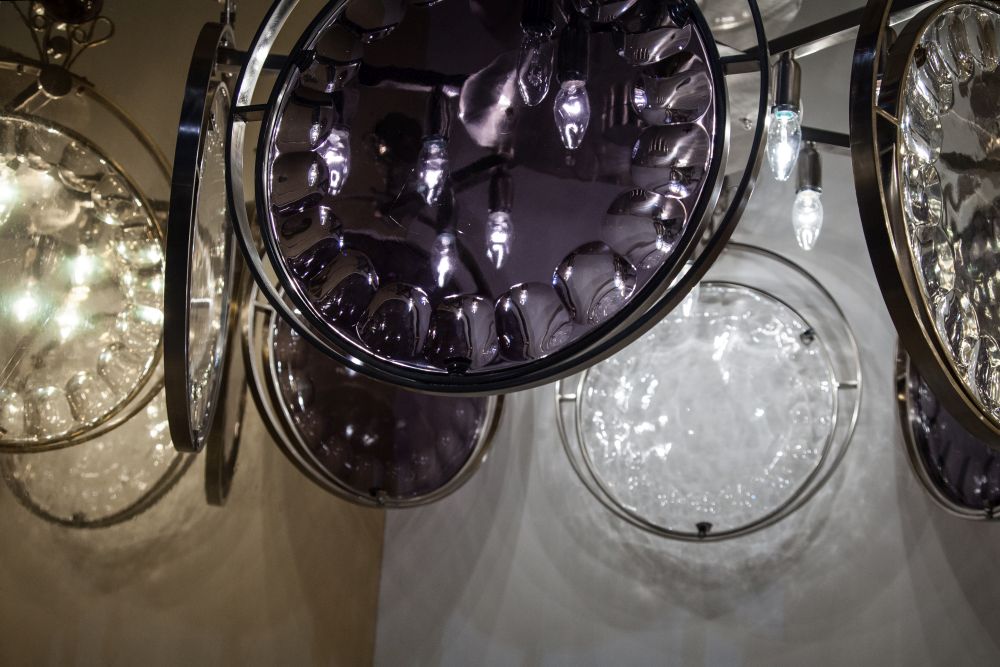 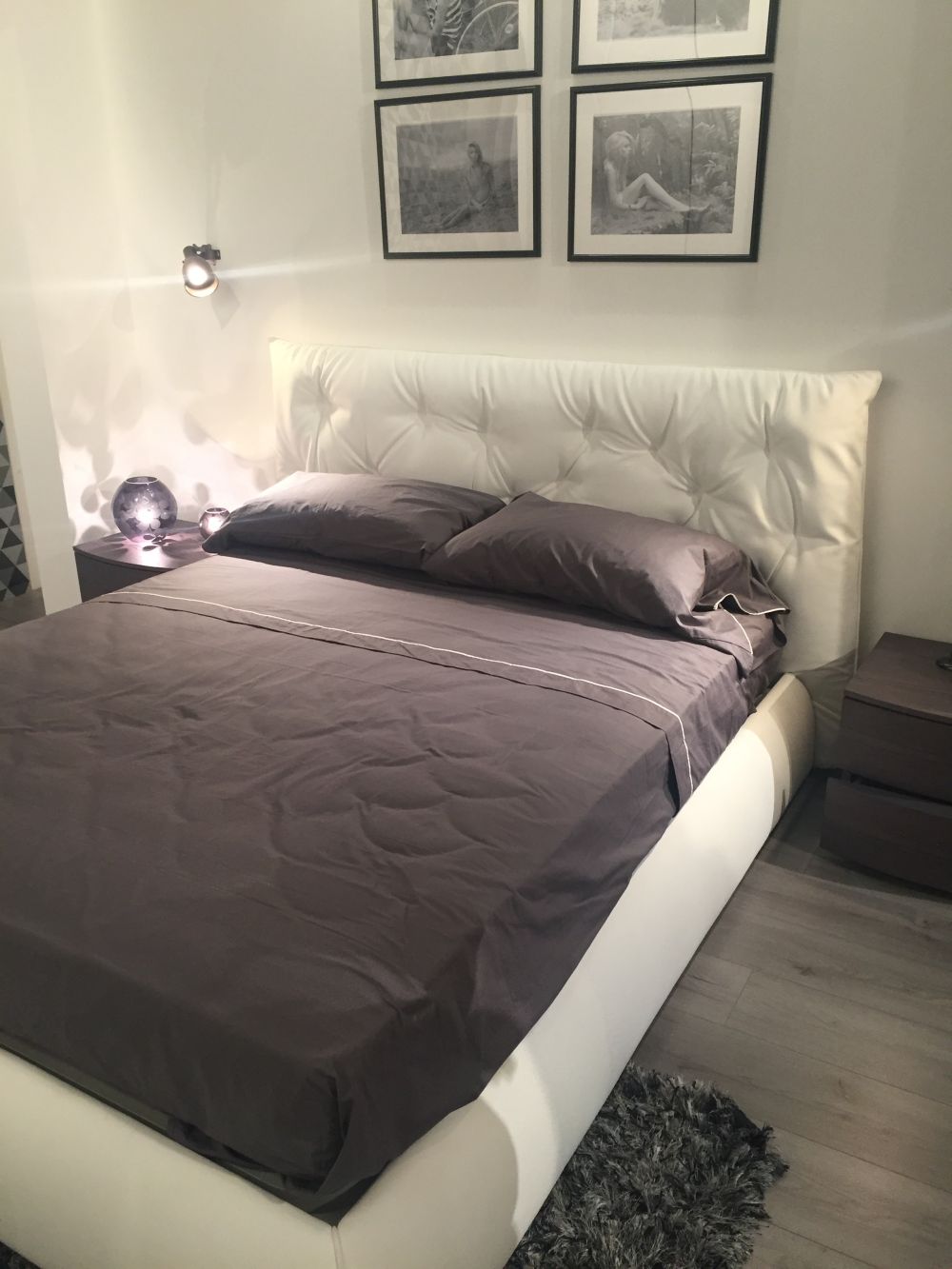 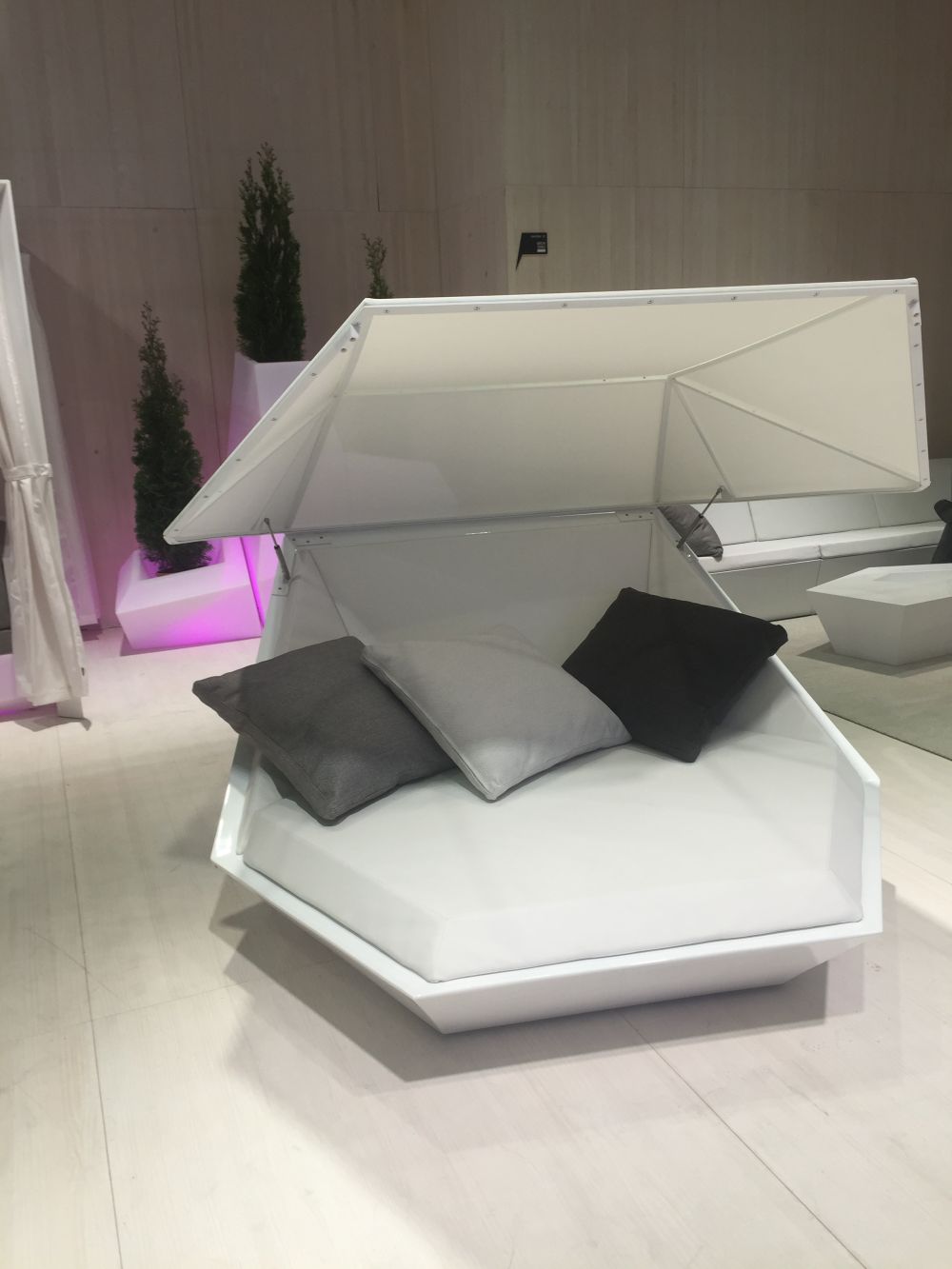 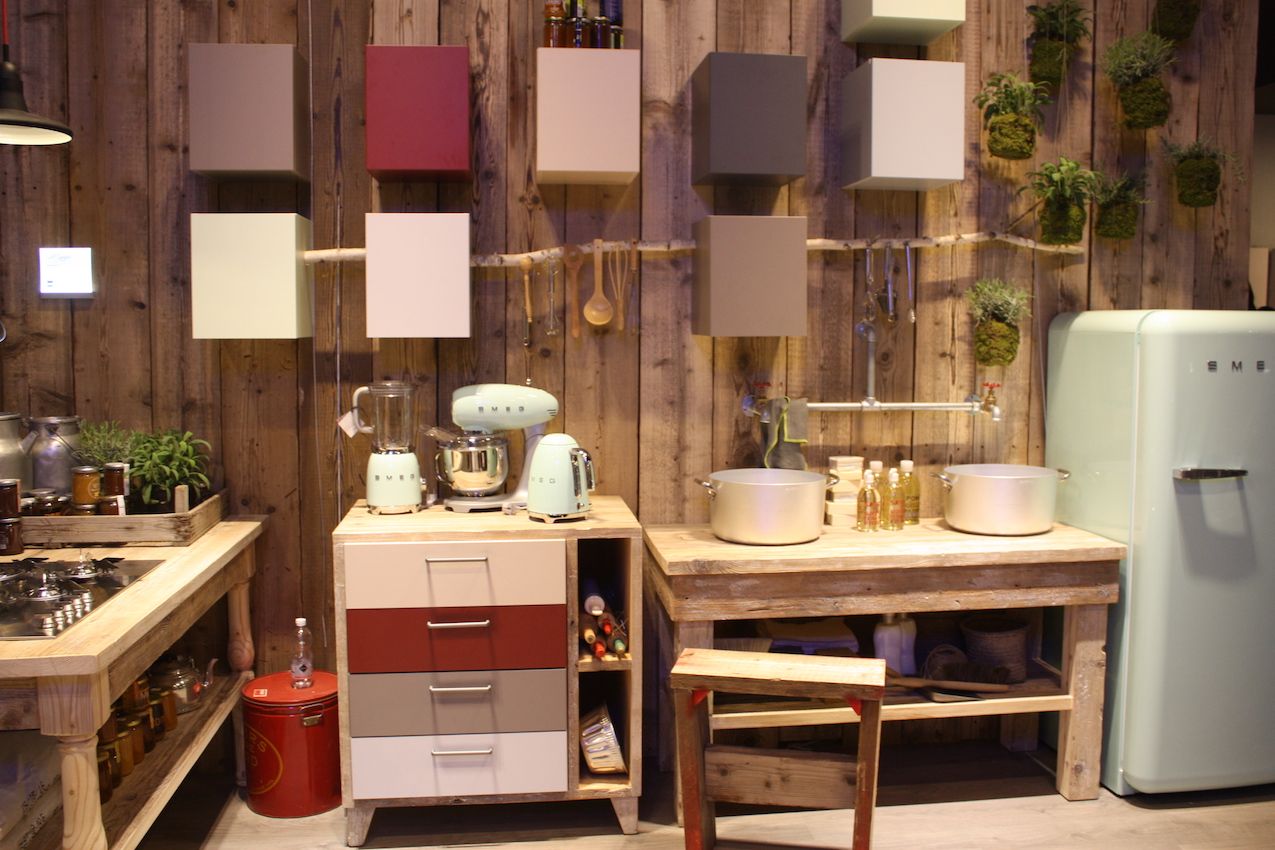 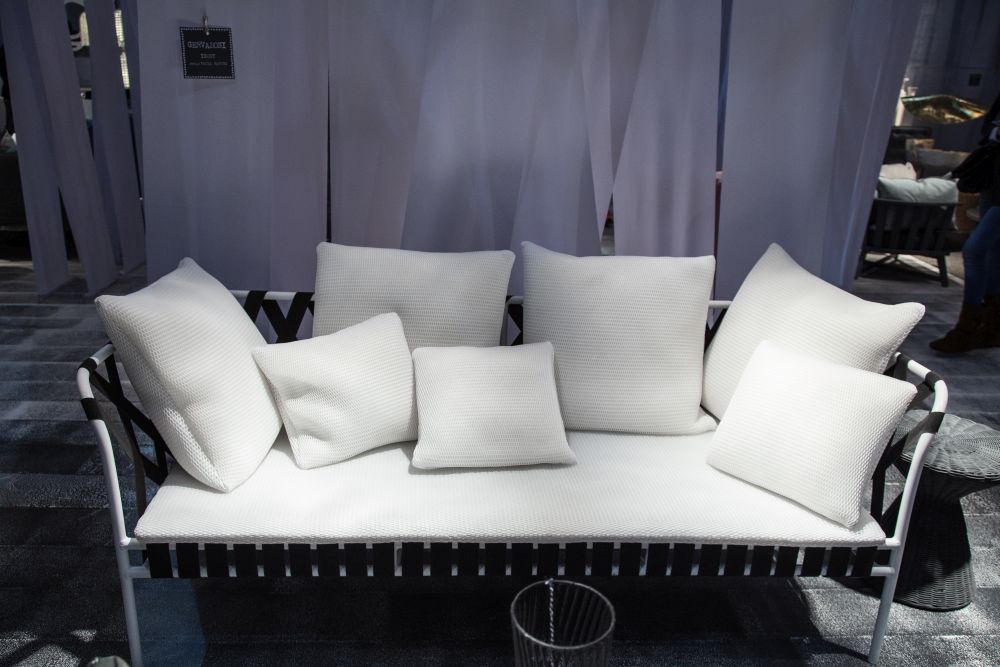 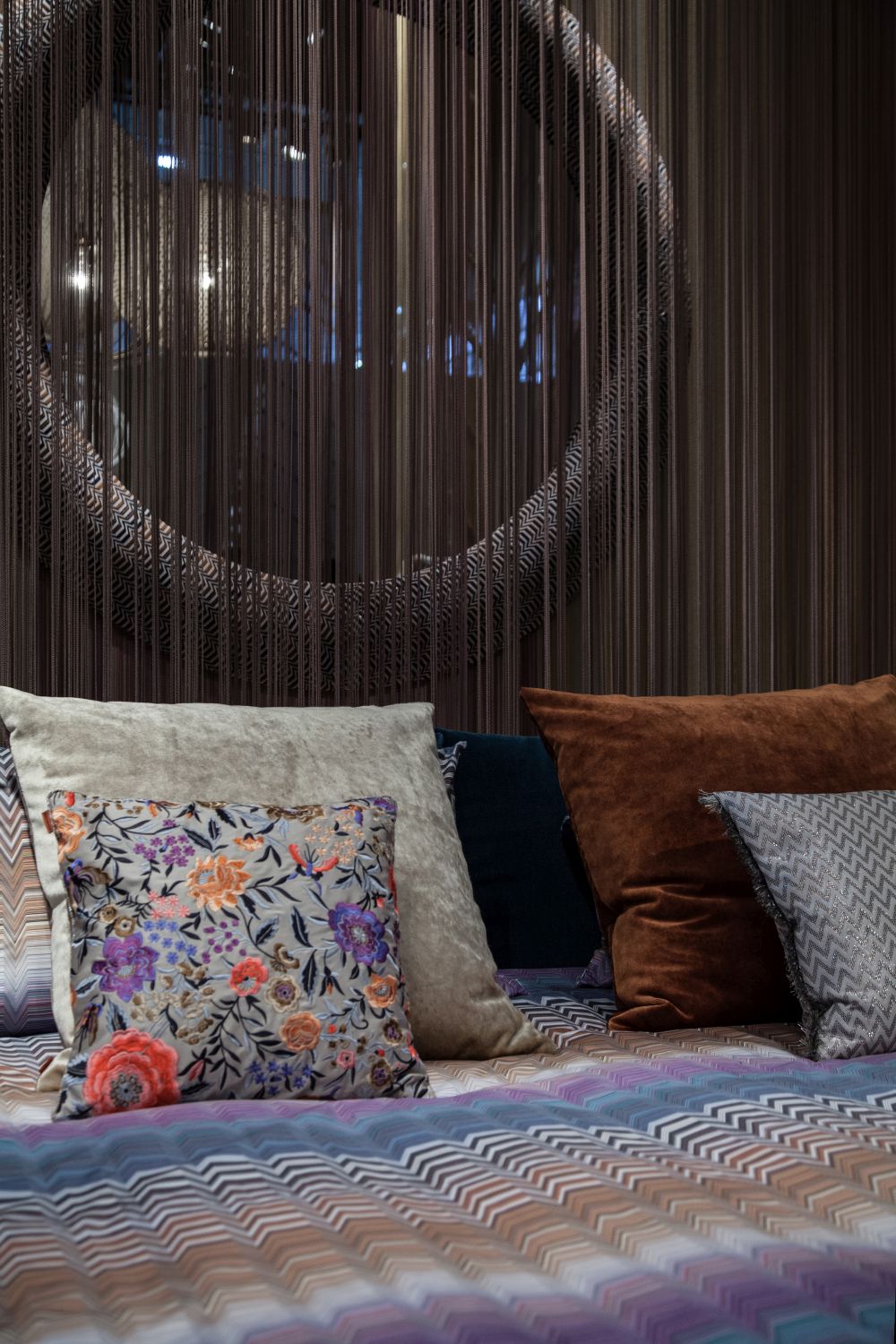 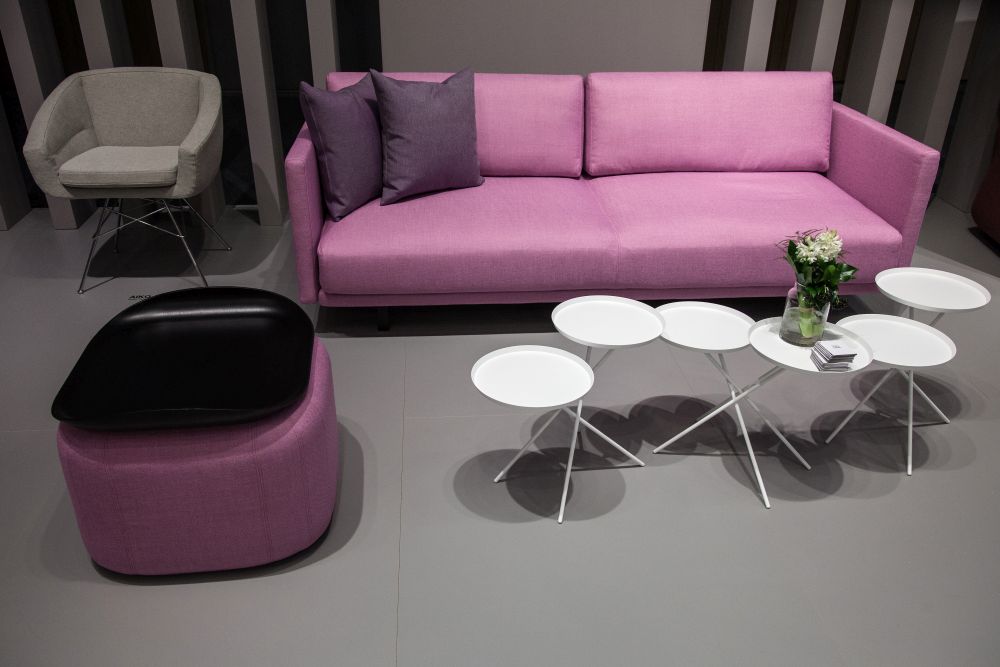 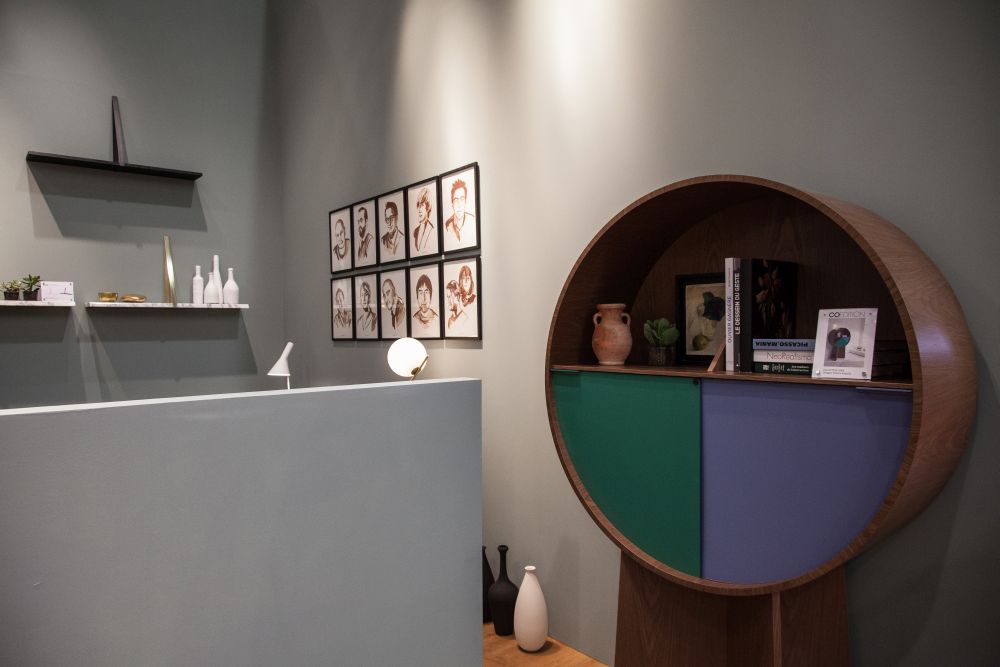 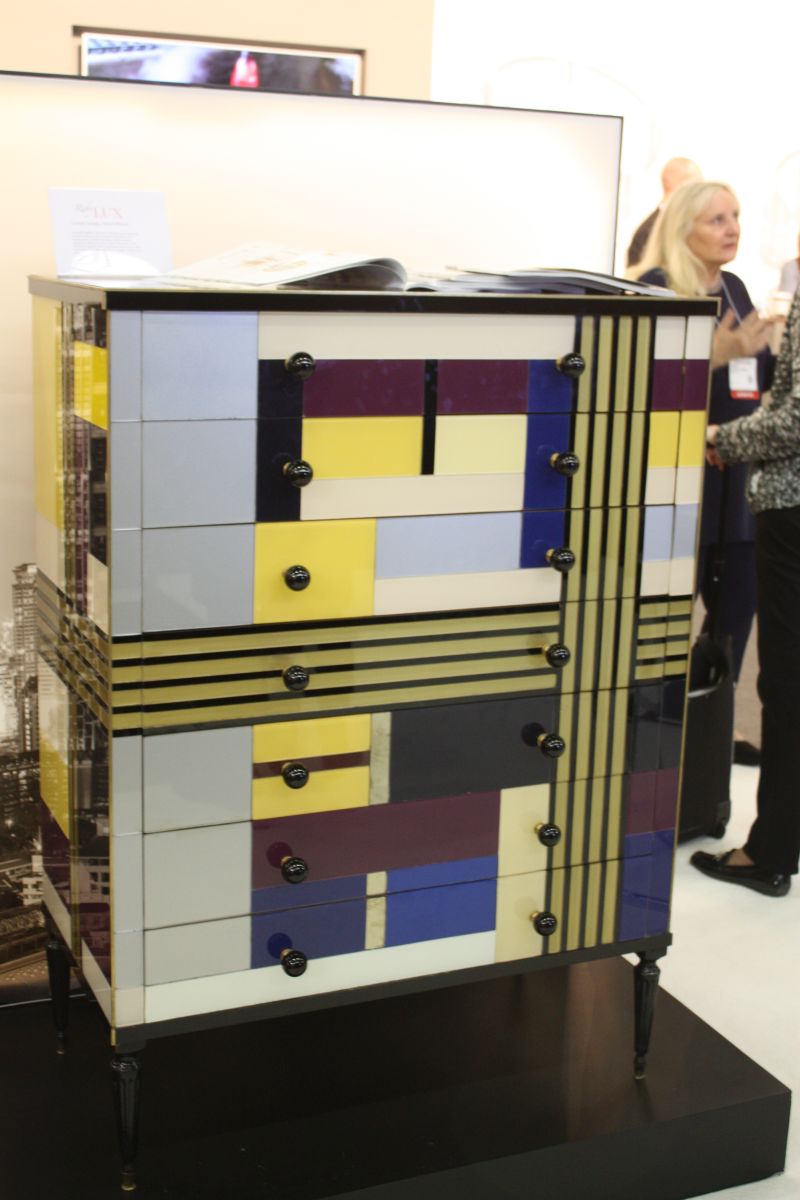 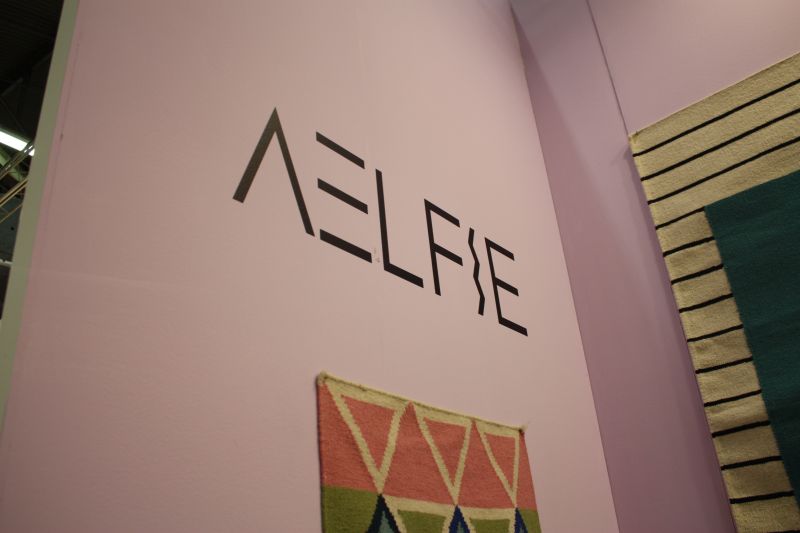 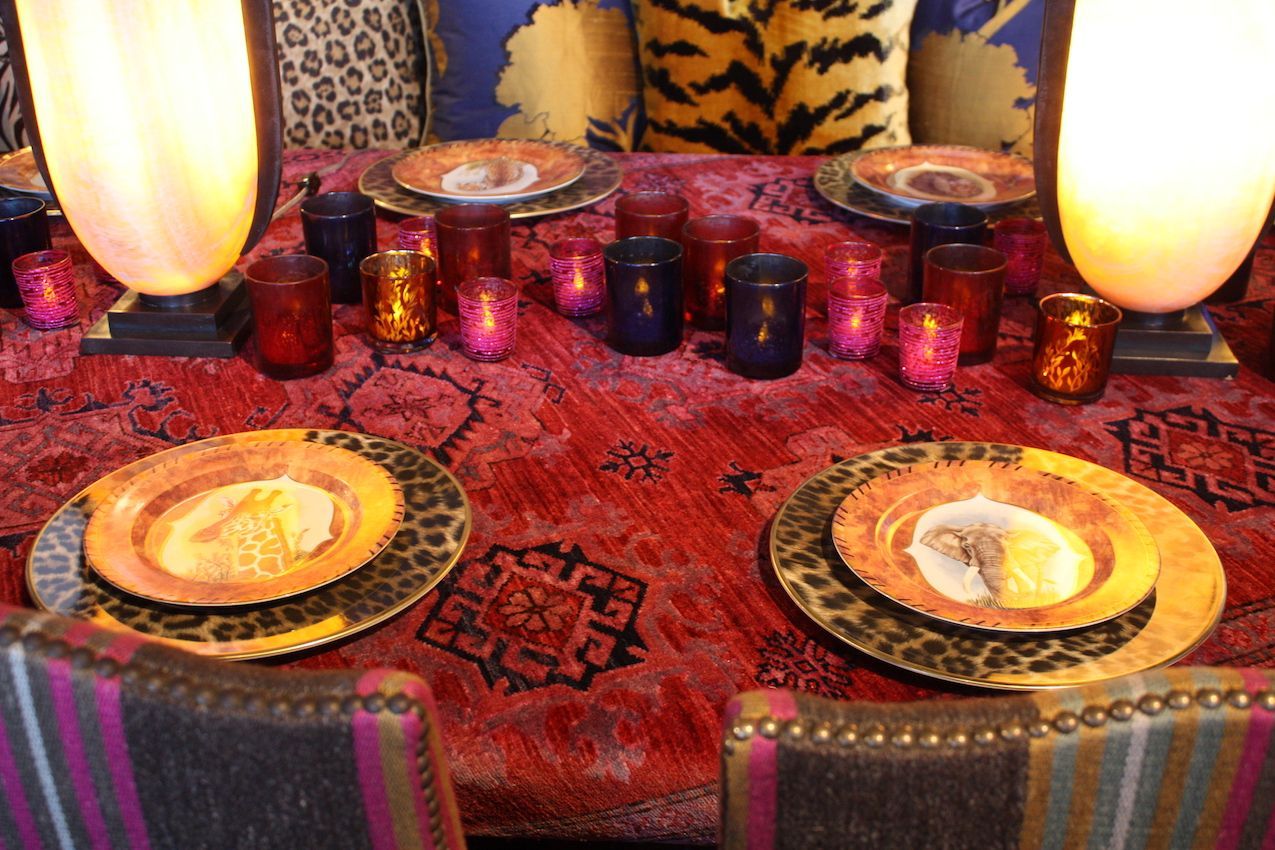 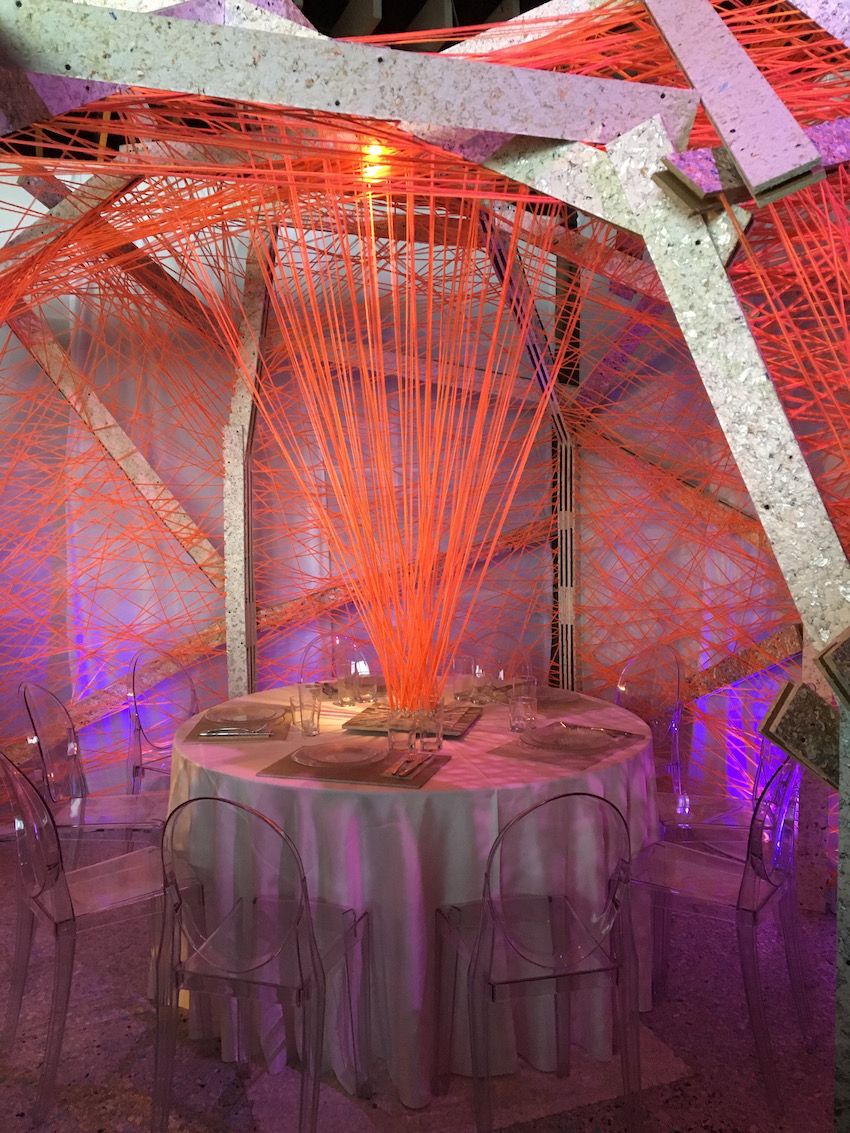 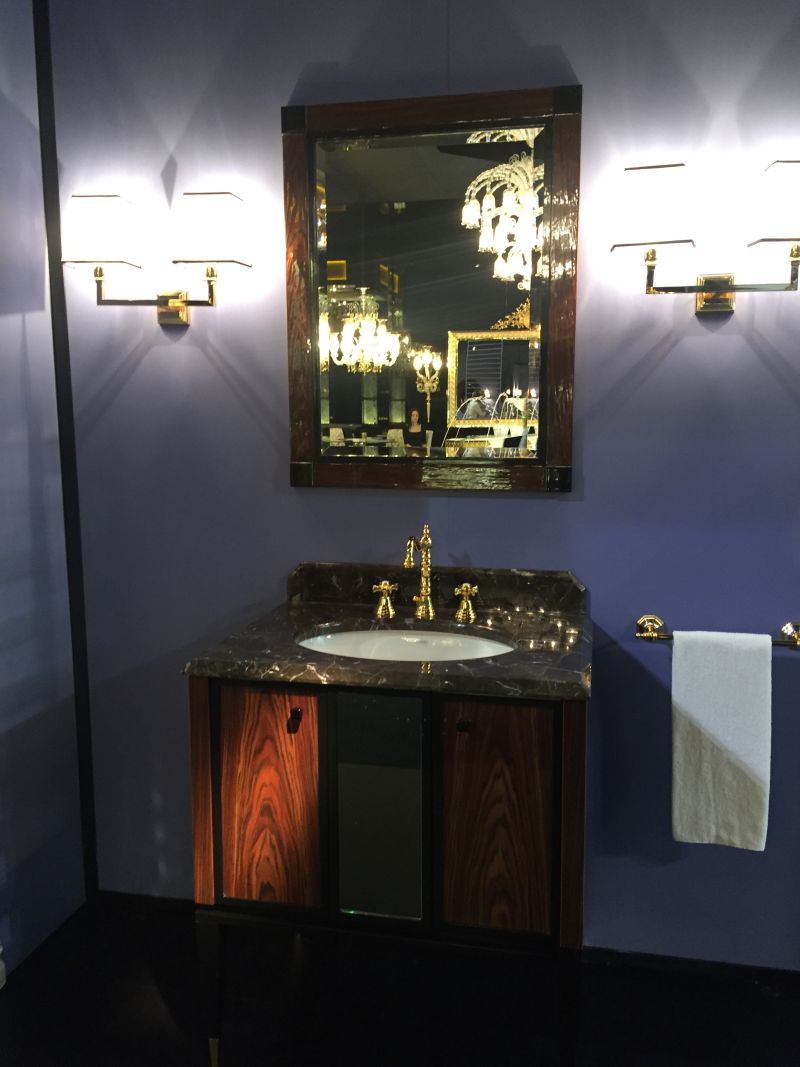 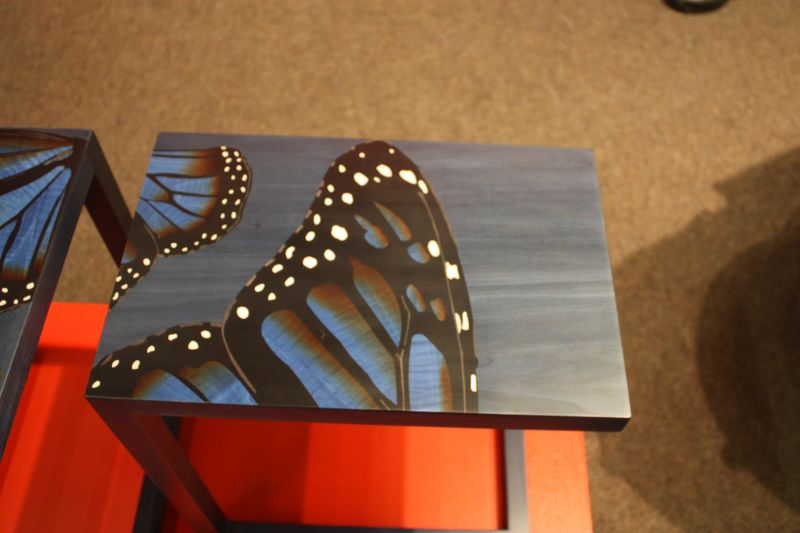 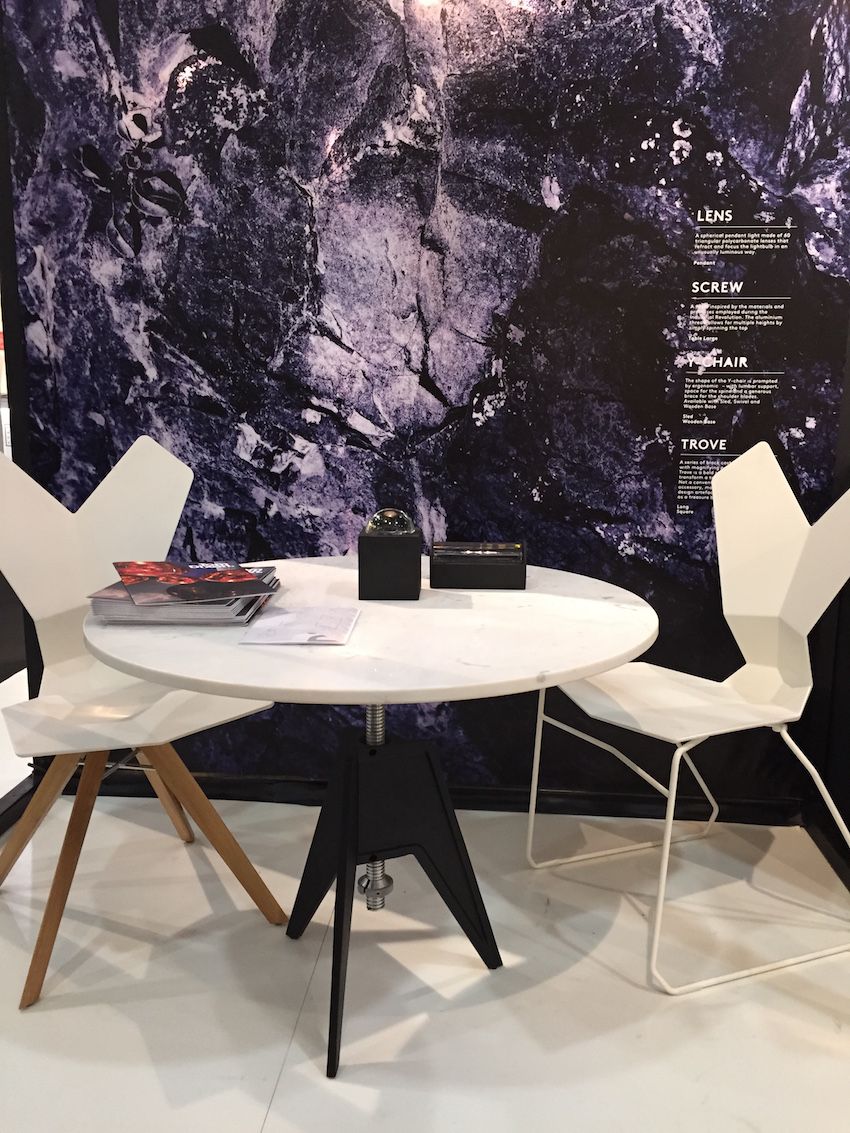 If there was ever a color that divided generations, purple is it. And yet, with its history involving royalty, power, and even wealth, there is something very special about the hue regardless of the viewer’s age. As the secondary color involving red and blue, purple blends red’s warmth and passion with blue’s coolness and tranquility. Purples promote creativity and imagination, in large part due to the fact that the color is rare in nature. Here’s a look at various shades of purple and how they can be used in home décor.

Because red and blue are such polar opposites (red is hot, blue is cold), their combination into purple is aesthetically intriguing. There are three distinct purples: Red-Purple, Purple, Blue-Purple. Red-purples are warm, blue-purples are cool, and pure purple is neutral. Plum is on the redder side of the spectrum and plays an important part in warming up its surroundings.

Purple has long symbolized more than royalty; it’s almost evocative of the supernatural, the mysterious, the deeply spiritual, the magical. More than any other color, purple embodies these larger-than-self emotions and ideas. Amethyst is one color that does appear in nature, albeit rarely, in gemstone form. Use with plenty of cool tones to create a transformative space.

“Purple’s rarity in nature and the expense of creating the color has given purple a supernatural aura for centuries”. This boysenberry backdrop, on the walls and floor, surrounding a cool grey-green couch is both an unexpected and refined color palette, completed with the organic-feeling print behind the sofa.

The bedsheets and largest pillow cases in this photo are heather purple and chosen quite appropriately. Lighter tints of purple, such as heather, tend to bring out romanticism and nostalgia – two emotions that are generally welcome in the bedroom.

As has been mentioned, because of purple’s historically rare appearance in the natural world, purple pigments and dyes have certainly become more common and varied than in ancient times. Regardless, the symbolism of the hue will likely always center on nobility and luxury…so make a definitive statement with luxurious velvet upholstery on a noble grape-colored sofa.

While lighter tints of purple bring out the romance, darker shades of purple lean toward the intellectual. The stately. The dignified. Use these shades, like eggplant, in the midst of other neutrals to lend an impressive, mature aesthetic.

This moody greyish purple tone is subdued and serene. While purple fog can, as the name implies, feel a bit heavy and despondent, it can also be beautifully balanced with whites and other grey-based neutrals.

As the most powerful wavelength of the rainbow, purple can be altered in subtle ways to create an almost shy softness. Lighter purples achieve this in a variety of ways; particularly when placed with whites and light neutrals, lilac purple diffuses and softens the otherwise potentially clinical feel.

One of the greyest of purple tones, mauve (shown in this photo on the top left cubby and third drawer down) is cool, collected, and quite fluctuating. Because of its inherent murkiness, blending grey and brown and purple all in one, mauve should be placed in eyeline with other clear colors to be brightened and color-worthy.

Long argued on both sides of the fence (it’s blue! No, it’s purple!), periwinkle is on the very edge of purple’s cool spectrum. Neither light nor dark, periwinkle is lucky enough to float in the background as needed or step forward as a feature when desired. Its ultimate visual effect is serenity…with a wink.

Embodying red’s stimulating effect with blue’s calming one, purple can sometimes feel uneasy without a definitive undertone. In general, purple “takes on the characteristics of its undertone”. Furthermore, violet seems to attract creative or somewhat eccentric people, along with teenage girls.

While its reputation of power and royalty has been long, purple can also display a variety of practical uses. Lavender, for example, is a lighter tint of purple. It’s feminine and soft and, consequently, creates an inherently lifted mood. Darker accents with lighter purples work well to ground the palette, keeping it from floating away altogether.

While many purple shades tiptoe around the outskirts of pinkishness, there are multiple beautiful tones that lean toward the blue. Lavender-blue, as the name implies, is such a bluish shade. As such, it is both calming and mysterious. Using it in a unique way or on an interesting shape will more than double its effect.

Color can affect people in physical ways, and purple is no exception. Some of its physical effects include feeling uplifted, mentally calm, spiritually sensitive and awakened, and creative. When combined in an abstract way with other colors in a variety of tints and shades, mulberry is particularly softening without being overly feminine.

A favorite purple flower, due to its fragile-yet-hardy appearance and beautiful coloring, is the purple orchid. The color orchid can actually range from light to darker, but the wall color here is a lighter orchid color. It has a light-hearted vibe and even feels floral, despite the fact that there’s not a flower or even a curved shape to be seen. Light purples, therefore, can be quite contemporary when paired with crisp lines and geometric forms.

Reddish shades of purple, such as magenta, certainly take their cues from their dominant primary color and attract more visual attention than their bluer counterparts. This effect can be amplified when warm colors and prints are used in conjunction with the magenta. The end result is friendly, inviting, energetic, and magnetic.

Purple is actually not far away from x-rays and gamma rays, in the scope of electromagnetic energy. Purple is a visible wavelength, obviously, but its close association with the wavelengths beyond might play a subconscious role in its supernatural, cosmos, or life-beyond aura. Vibrant amethyst is certainly a color that makes one consider all possibilities.

Use the psychological effects of purple to your advantage by creating a luxurious, expensive feel to your home. While dark purple can feel gloomy, indigo can just as easily feel dignified when well-lit and tastefully accessorized, such as with plenty of shiny metals and beautiful wood grain.

Here’s another beautiful incorporation of indigo into design, set on similarly cool grey wood stain but ultimately against a vibrant orange backdrop.

This very bluish purple color takes on the essence of purple when flecks of lilac and thistle are marbled through. The lightening effect of a moody sapphire wall is almost other-worldly; modern cut chairs seem like we’ve been transported to a fantastically designed space. Pair dark purples with lighter tints and whites to create a harmonious balance.