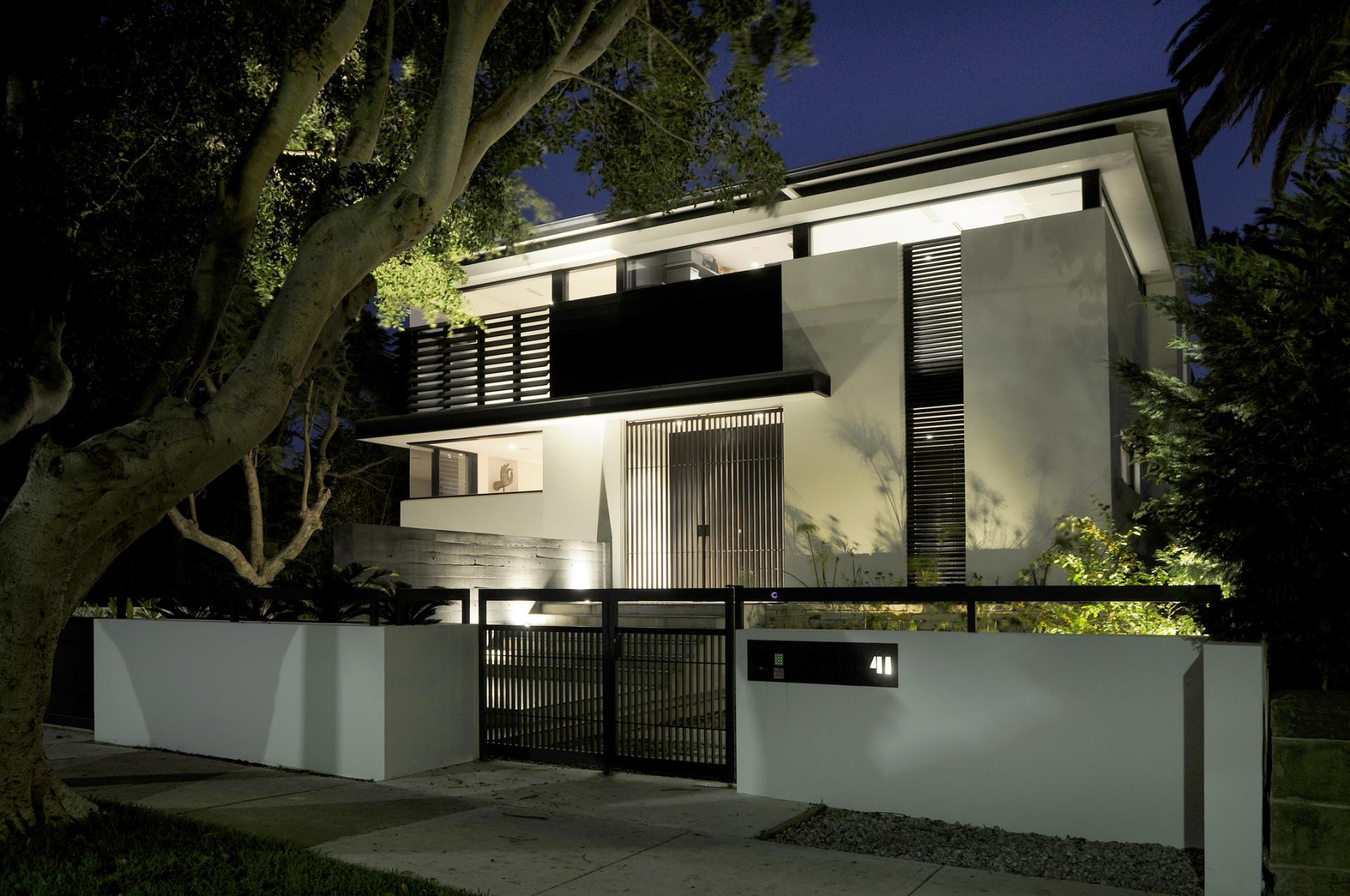 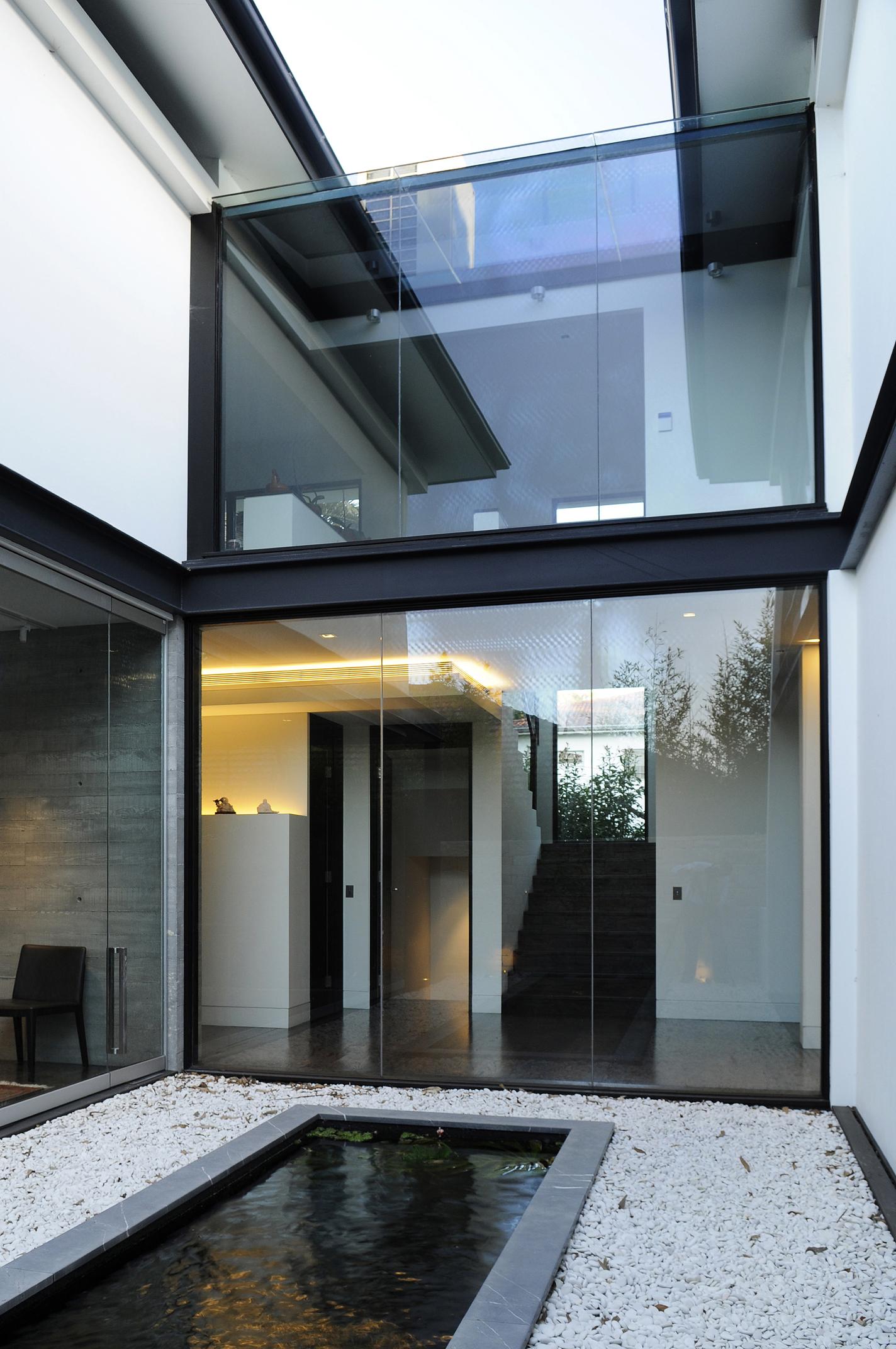 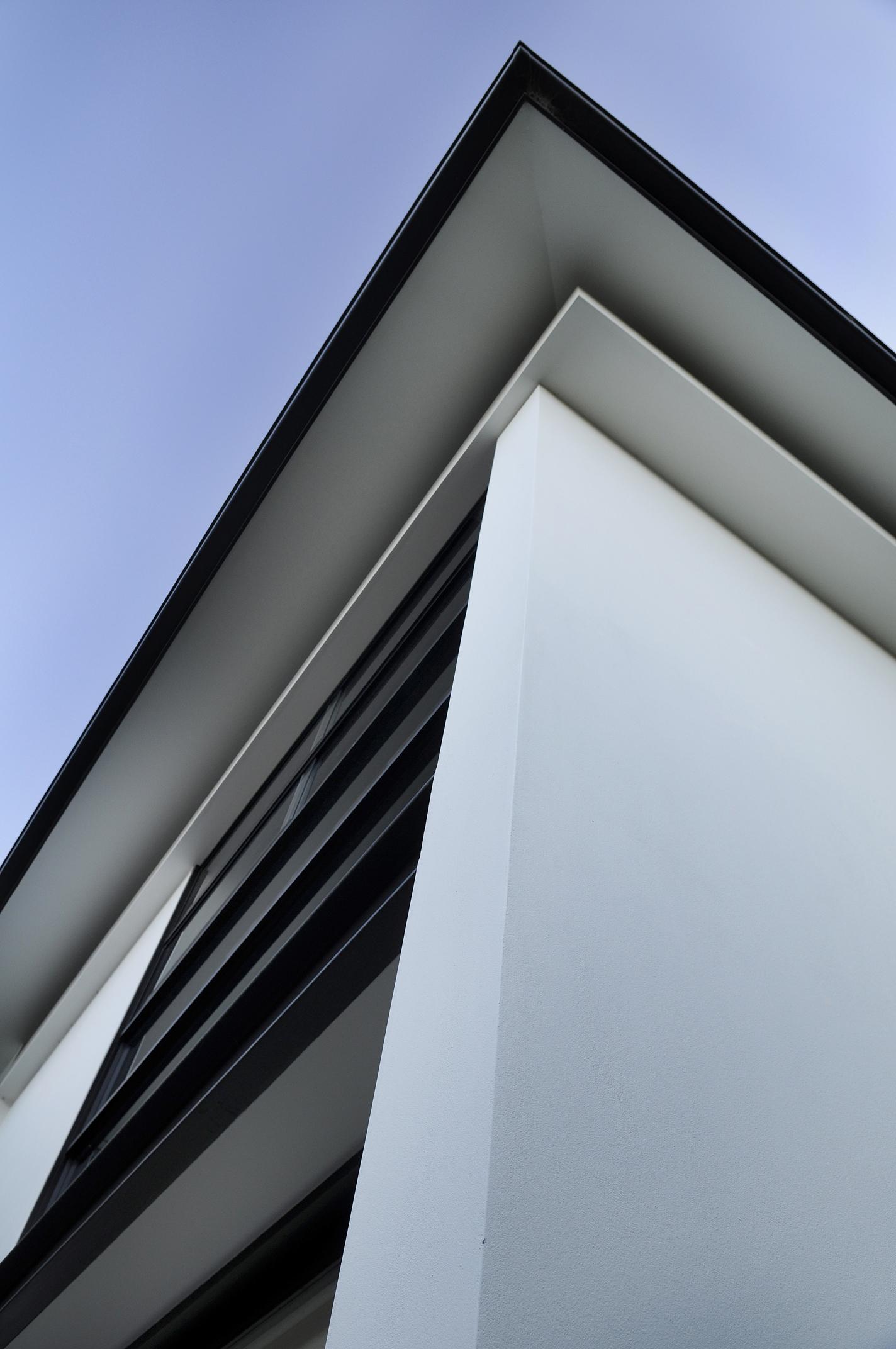 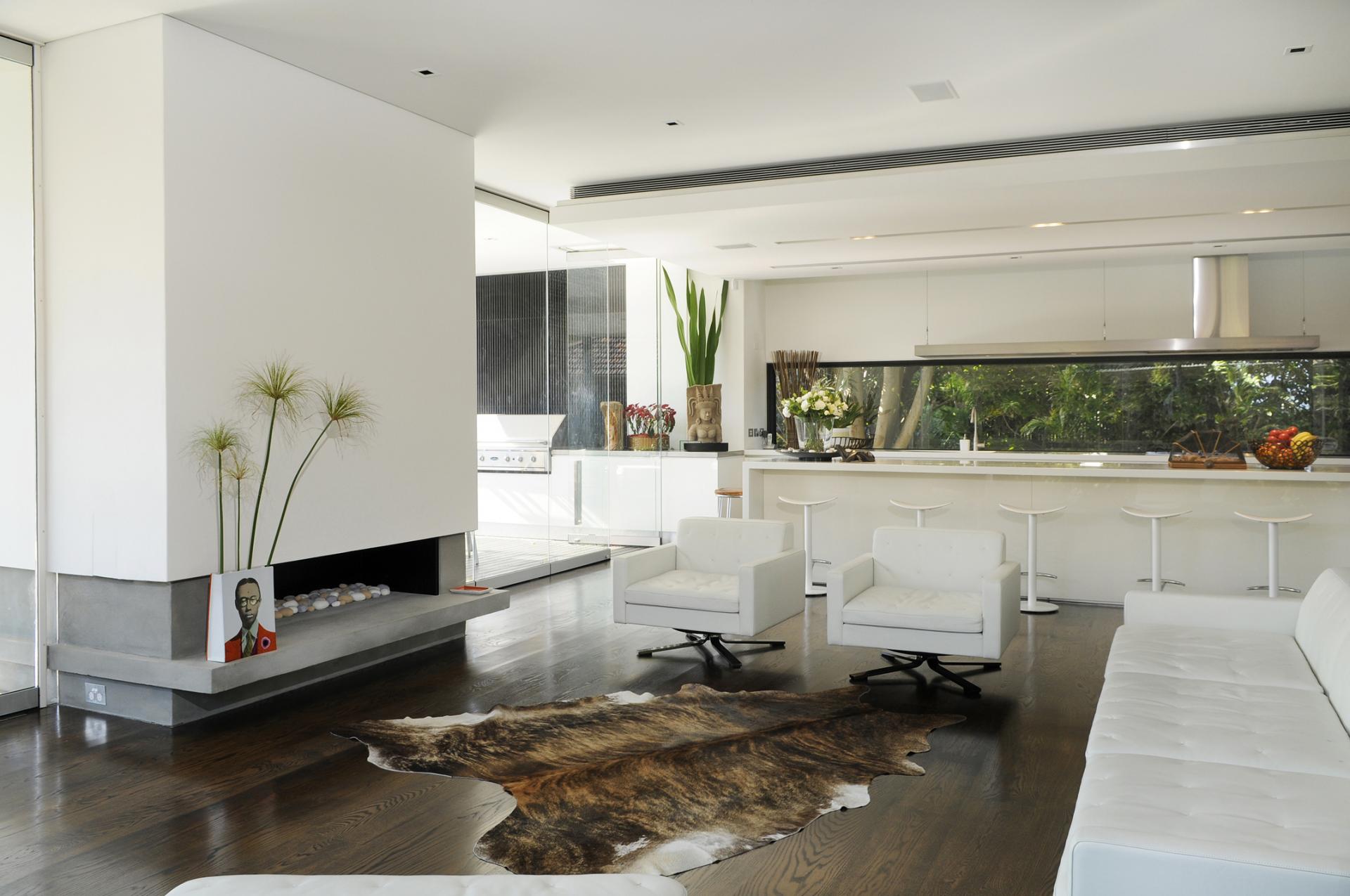 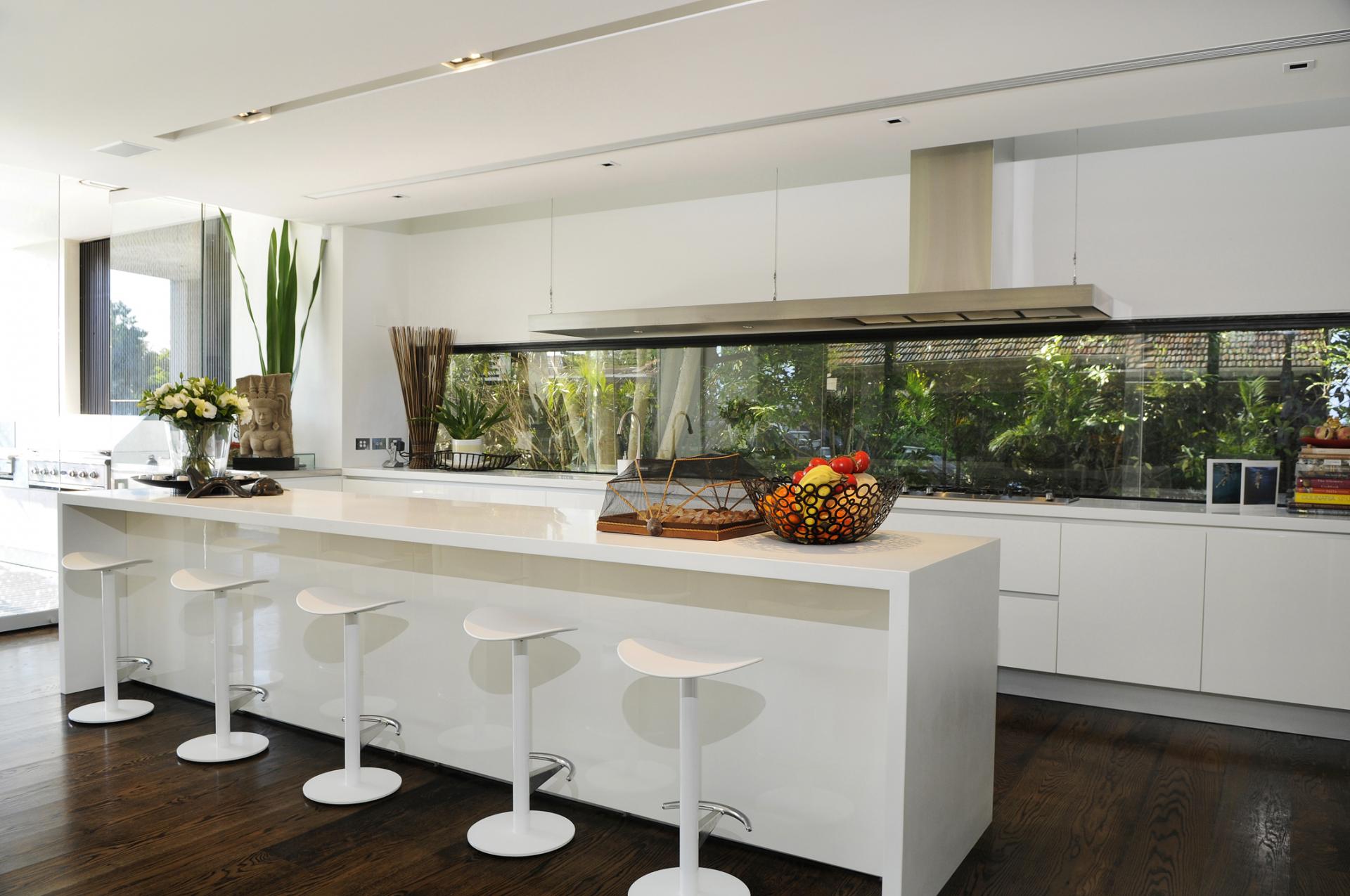 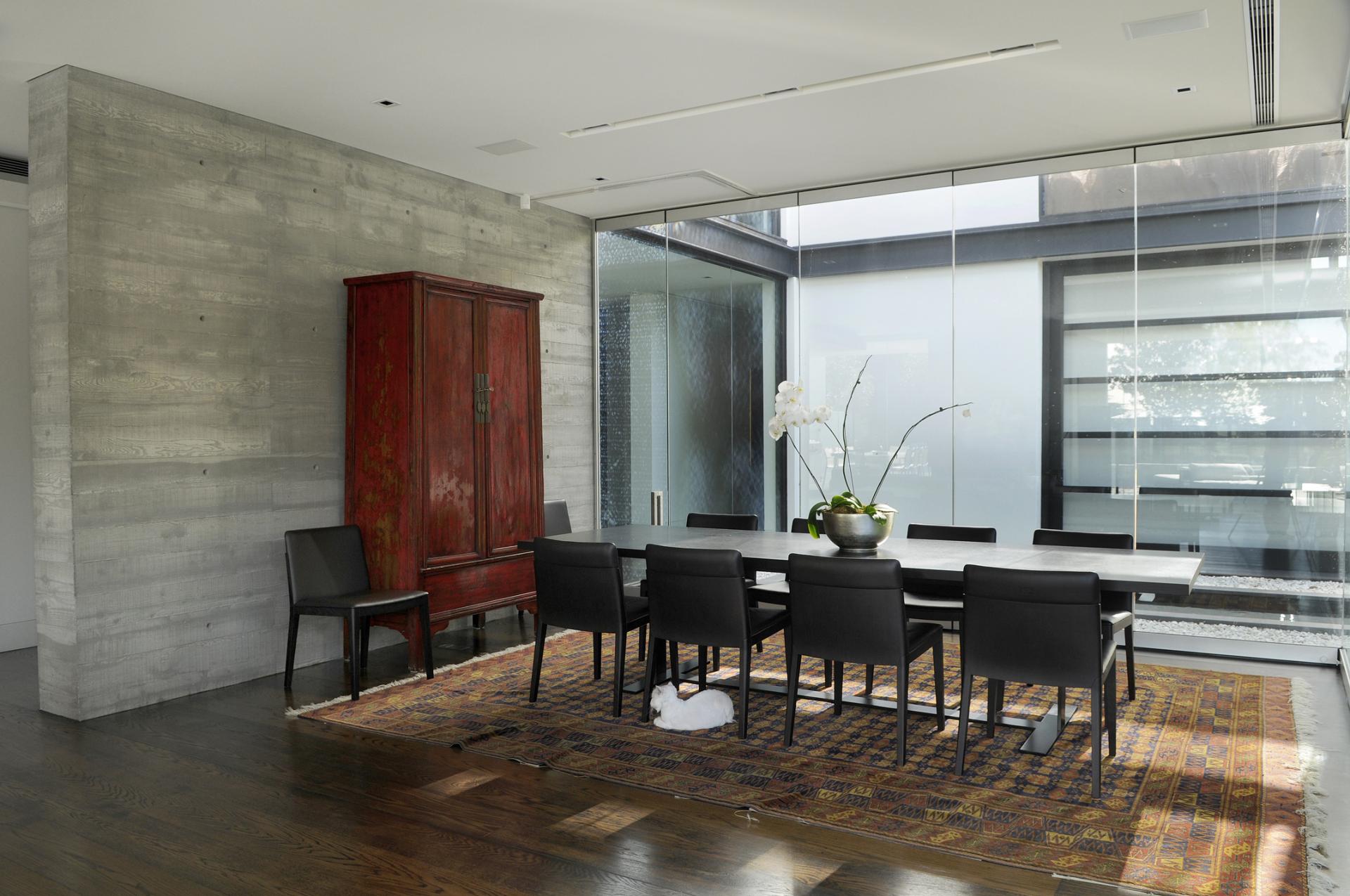 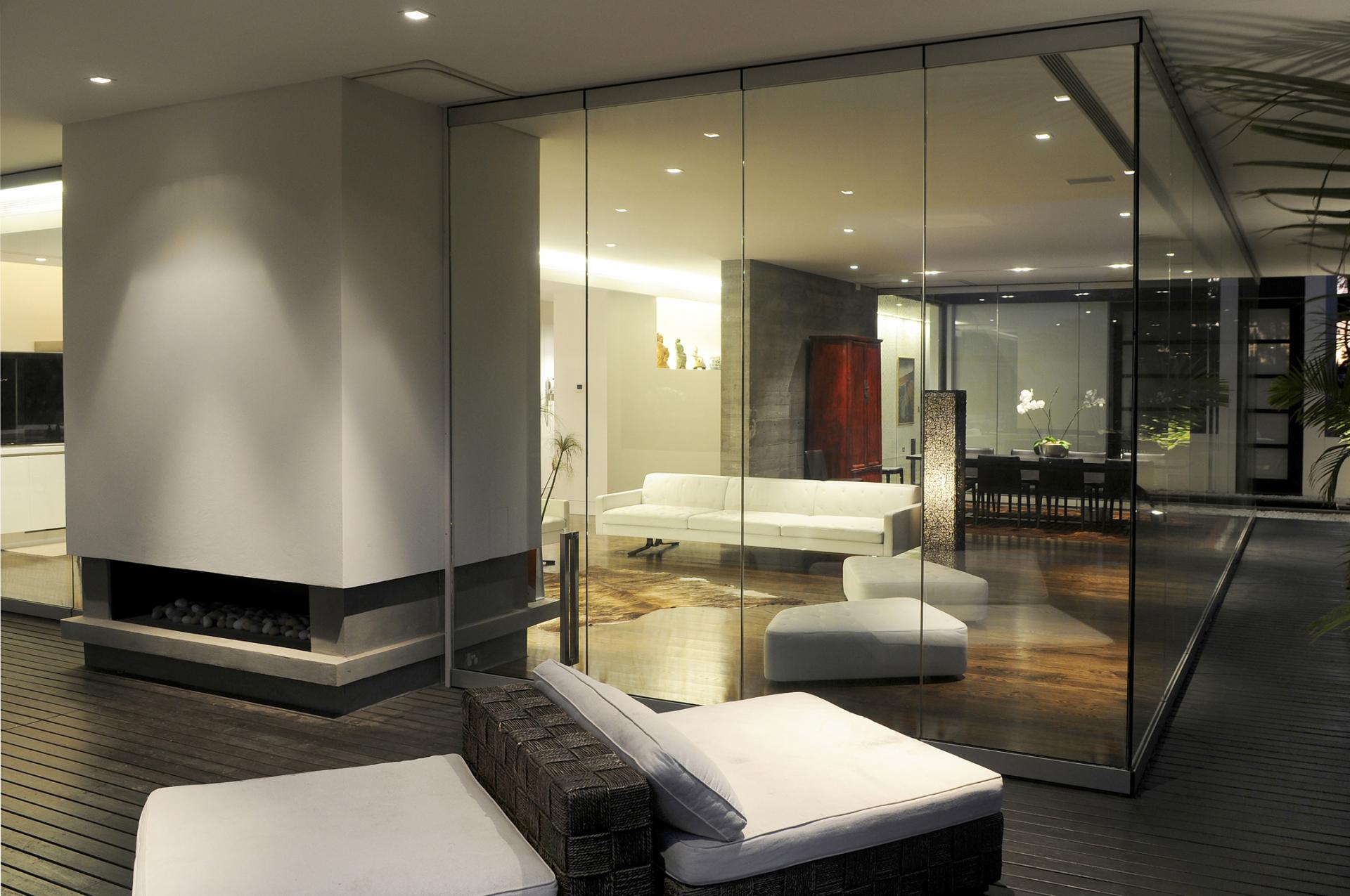 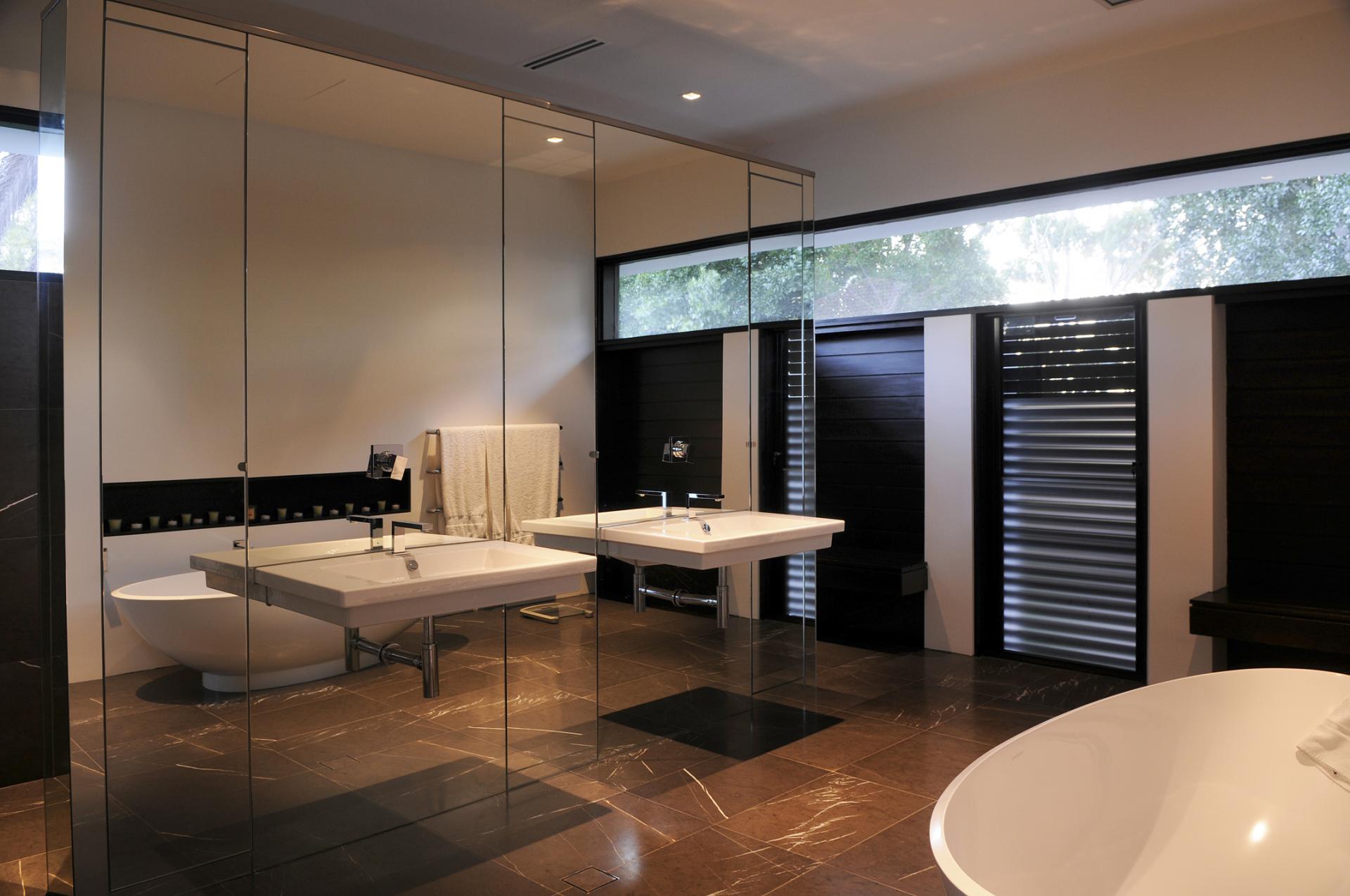 The N House was a project by Bruce Stafford Archtiects, the same studio responsible for several other stunning contemporary residences including the Z House. It’s an elegant structure inspired by elements in both the Asian and Australian culture.

The residence follows the a simple design and features a lot of elements typically included in most contemporary projects.

The windows are large to let in lots of natural light but in this case they also have a second purpose. The house has three beautiful courtyards which are interconnected. The windows and glass walls allow them to become a part of the interior and to infuse the rooms with their fresh and radiant charm.

The kitchen is particularly interesting. It’s large and has white cabinetry throughout. The backplash, however, is not the typical kind but rather a set of narrow windows which open the kitchen to one of the courtyards.

The living area has large mirrored walls which enclose the other spaces and give it an open feel, reflecting the décor and the light. Similarly, the bathroom features a mirrored wall which compensates for the lack of light and the fact that the windows are small.