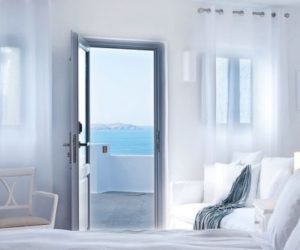 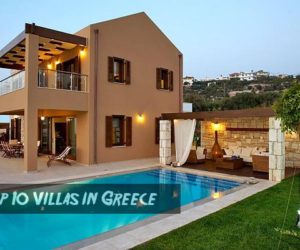 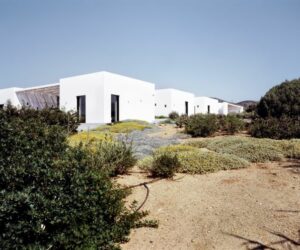 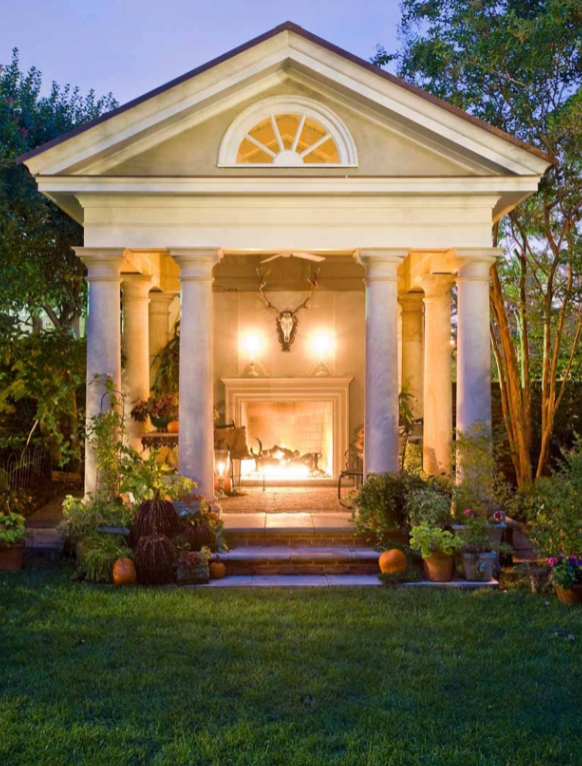 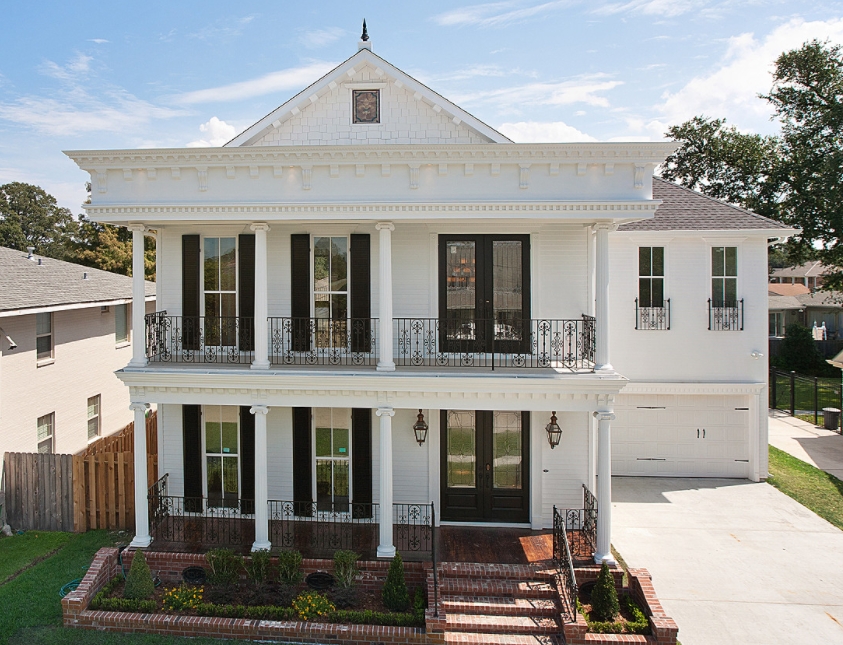 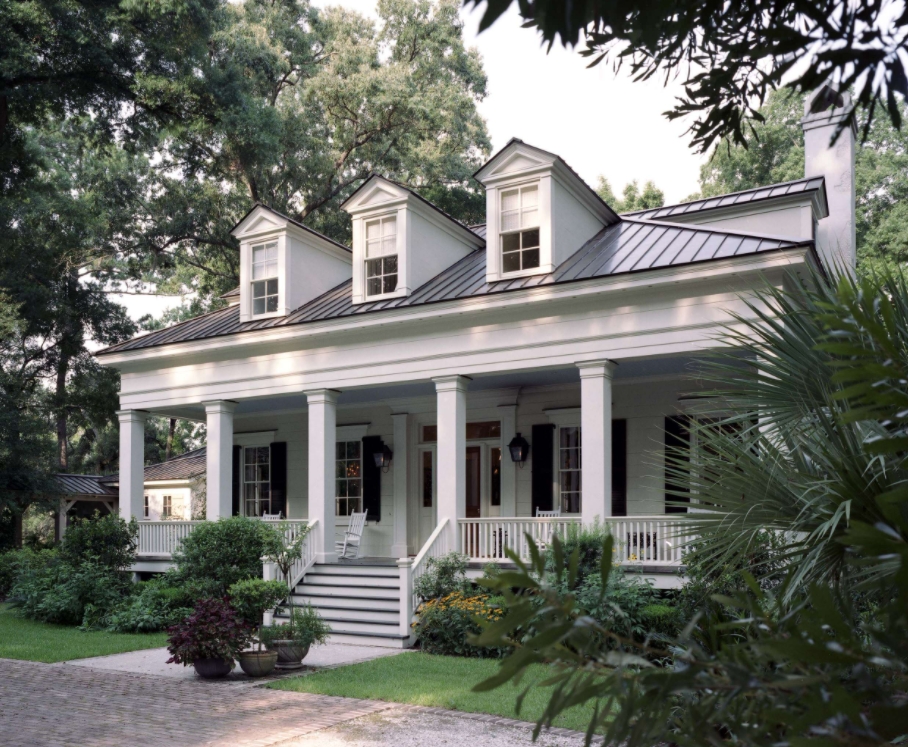 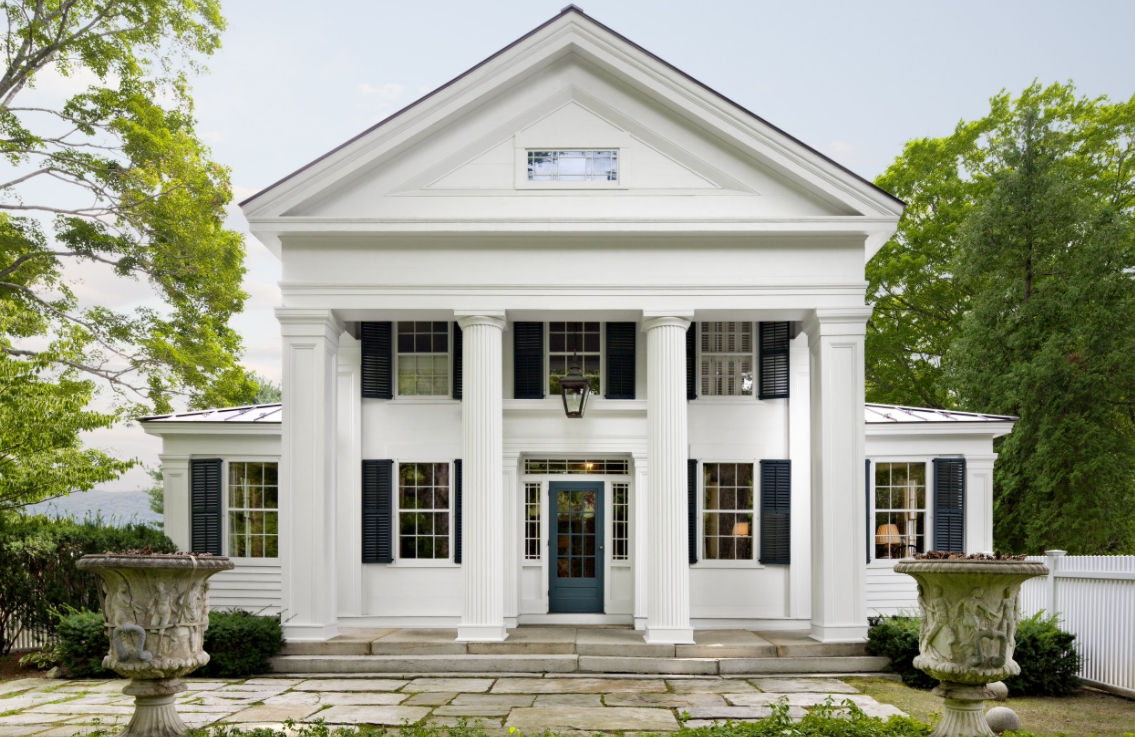 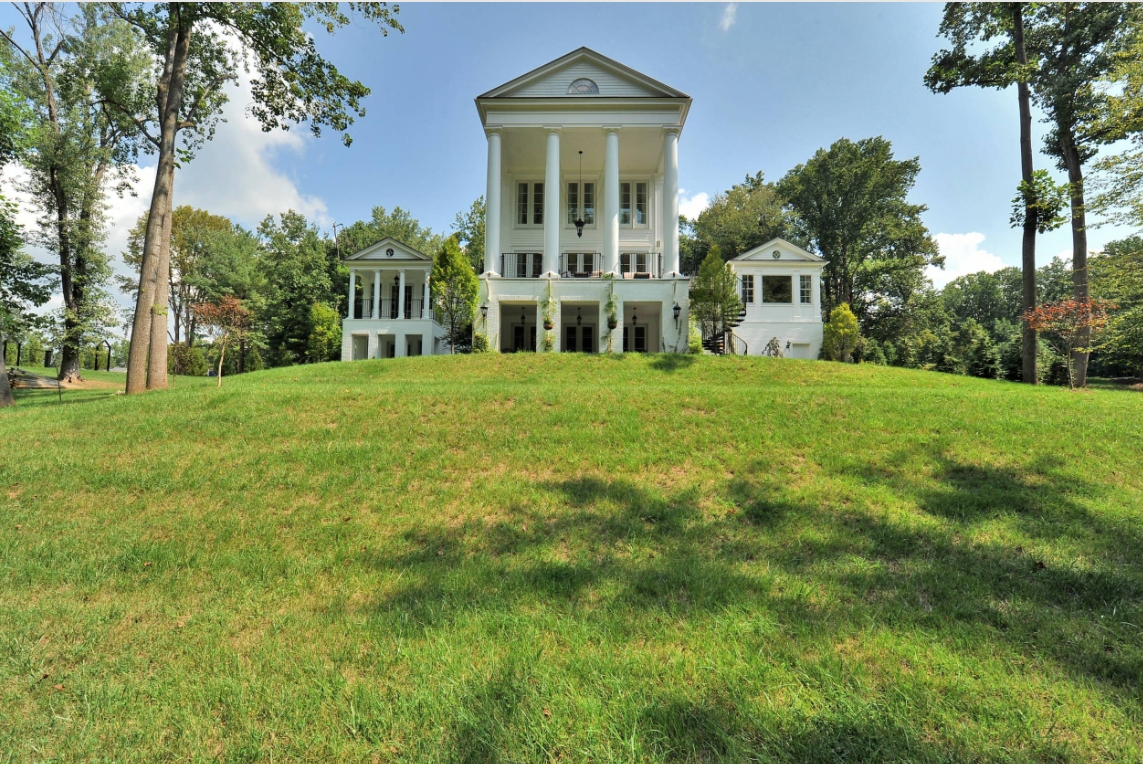 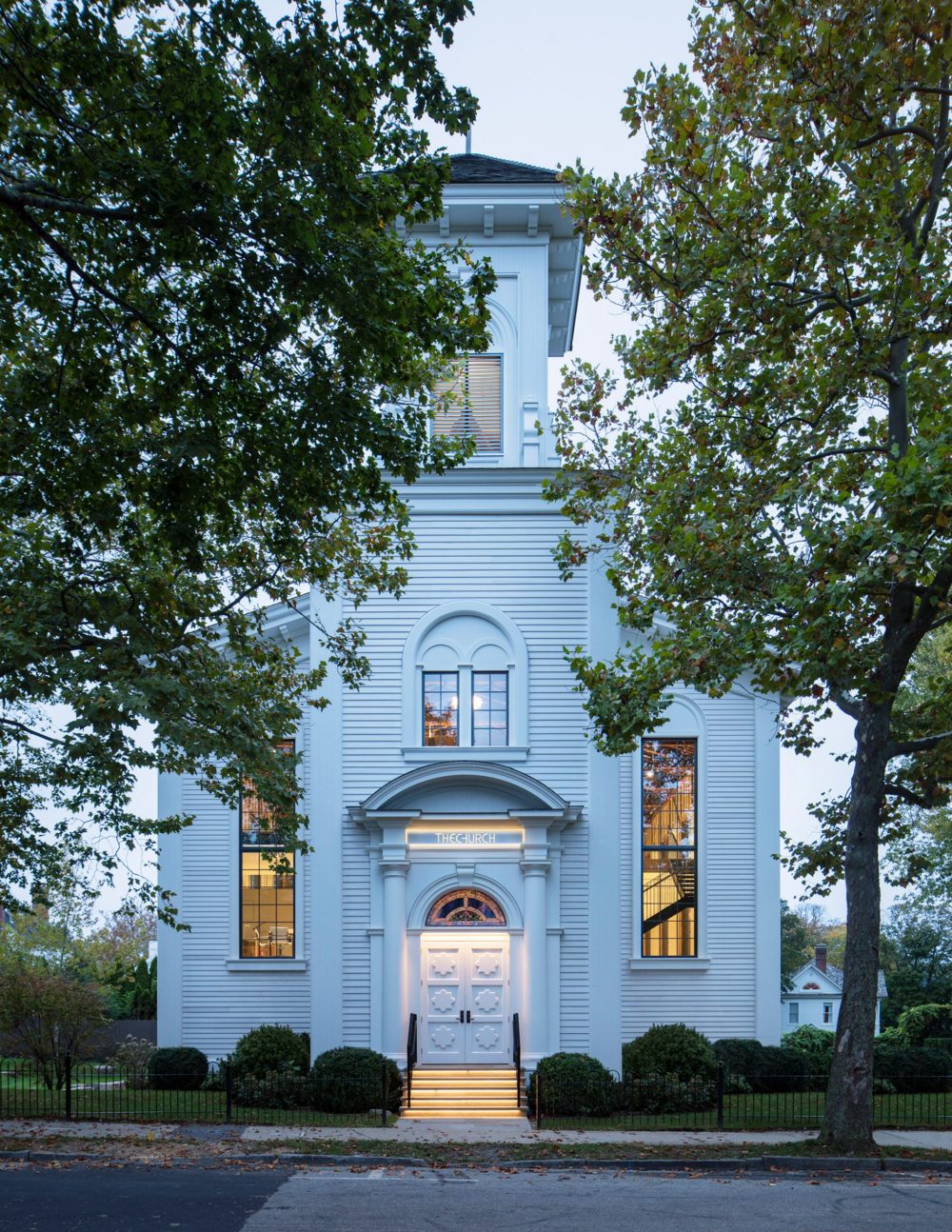 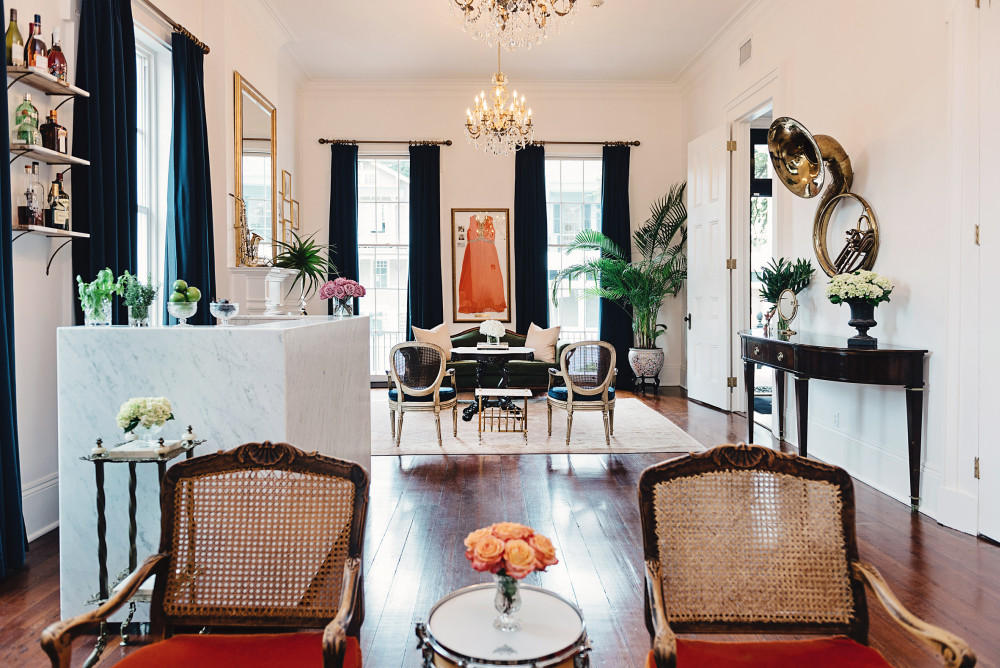 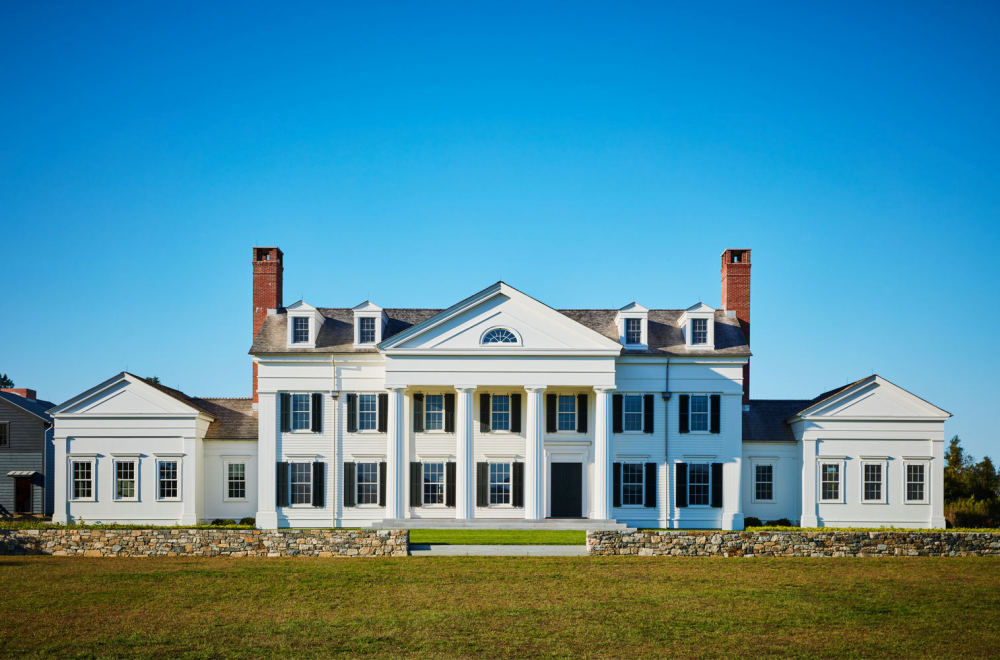 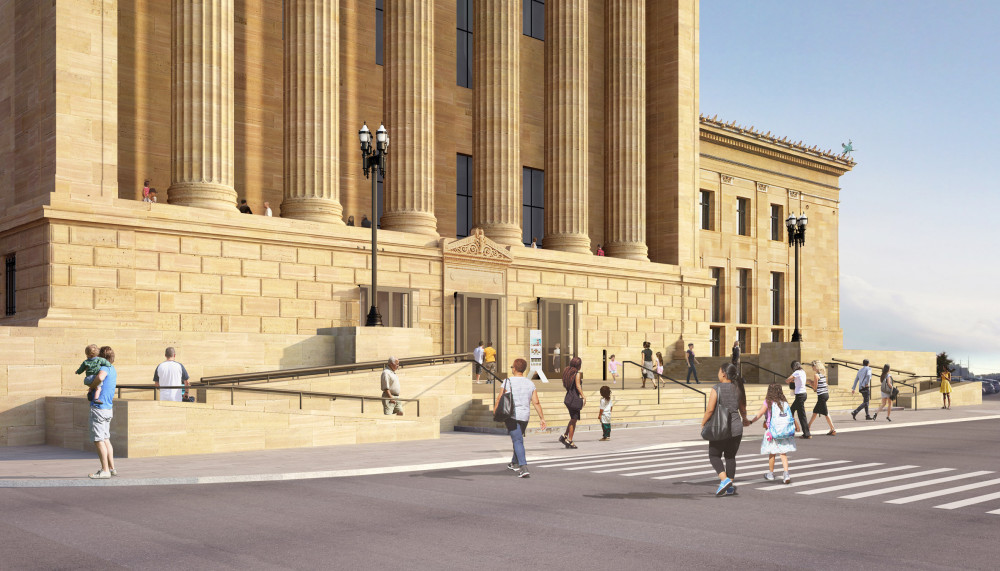 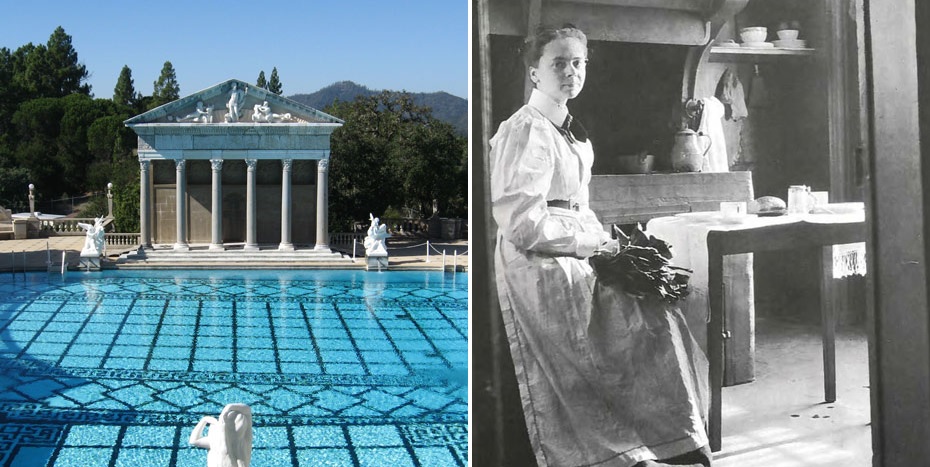 What Is Greek Revival Architecture?

Greek Revival architecture is an architecture that was an inspiration by and the designs from back then. Things may not be the same since then but the inspirations remain the same, the materials are not the same.

Real Greek architecture isn’t Greek revival architecture. This is the difference between authentic Dutch homes and Dutch Colonial homes. Both are fabulous but one is a variant of the other.

One easy-to-spot Greek Revival Architecture can be found in Washington D.C. Almost every building near the Capitol can be Greek Revival. Notice the overall appearance of the White House itself.

It is a common belief that a British architect, James “Athenian” Stuart, was the first to bring Greek Revival architecture to Britain in the mid-1700s. He found inspiration from the architecture found in Greece when he was there.

He was well known because of his book Antiquities of Athens in 1762. It was the first reference book to Classical Greek architecture. After he died, Europe carried on his legacy by honoring this new revival.

However, it wasn’t until the 19th-century that Americans took this revival into high gear. They were so into this revival, that Greece became the primary inspiration for high-end homes in America.

What Is Considered Greek Revival Architecture?

This is the easiest feature to spot and the most common feature of Greek architecture in other countries. In Greece, the pillars are less popular than they are in other parts of the world.

They were for palaces and stadiums but made their way into the mainstream building. Pillars are always load-bearing and this was their original purpose, but in Greek architecture, they are a feature piece.

Pilasters are similar to pillars only they are not load-bearing and don’t have any purpose other than to look good. They are in other types of architecture but are most common in Greek architecture.

Pilasters are around walls and corners rather than left freestanding. They are a veneer or a plaster built onto the walls. They are square instead of standard pillars.

This doesn’t mean that all Greek Revival architecture needs to have an incline. It simply means that if it does have an incline then the incline needs to be shallow rather than steep. If it is steep it may look cathedral-like.

While there are authentic Greek cathedrals, most places of Greek worship will look more like classic Greek architecture. The inclines on the roof will be soft and the buildings will look flatter and wider.

To this day, white marble is a primary inspiration for those who love all things Greek. The white marble of Ancient Greece was a thing of kings. Back then, it was a miracle just moving the heavy rocks around.

Today, the white marble of Greece is often faux with other less expensive materials. But the gist is the same. People want that sleek and shiny look for their homes that white marble adds as nothing else can.

From the outside, you may not be able to tell what the inside of a Greek Revival home looks like. But on the inside, there’s a good chance that it is open-concept. Greek buildings were often very open-concept.

High ceilings were common in Greek Revival architecture. Most of the buildings were one single story which left the pillars holding up a large expanse of roof. The first and only floor was quite large inside.

Again, from the exterior, this didn’t show, but when you walk inside, you can see that the ceilings are large. The classic ceilings were often done in Greek buildings to draw the eye towards the heavens.

But in Greek architecture, intricate designs were often used to create masterpieces. Weeks and months would be spent to create these pilasters and more out of plaster. Today, the art has all but died.

Porticos were the original Greek porches. In fact, the word porch comes from the Greek word Portico. True porticos are held up by Greek pillars and offer shade outside of the home.

More often than not throughout history, fair skin was a sign of wealth. So porticos are to keep the sun from darkening the skin of those in Ancient countries. That belief held up for centuries.

There are many modern-day projects and many projects over the last two hundred years that have Greek Revival architecture. We have out together some of the most amazing projects to show off to inspire you.

This wooden church came to be in the 1830s and encompasses what Greek Revival architecture can be today. It was a methodist church until the church left in 2008 and it is now a culture facility.

The facility is now back to its original Greek design. The designers say, “Our approach recognises the rich history of the facility, while celebrating contemporary interventions that facilitate a transcendence of typology.”

Staying At A Greek Hotel

You may forget that you’re not in Greece when you stay at this New Orleans Garden District hotel. The interior of the hotel may have a mix of cultures and designs but the exterior is Greek Revival.

It’s Henry Howard Hotel and was designed in the 1860s. From columns to galleries to all things Greece, this amazing hotel is one of the most accurate depictions of a Greek Revival building in America.

One Of The Few Greek Revival Homes

This is one of the very few modern-day Greek Revival homes. The home was built in 2019 by a family who was in love with Greek culture. You would assume the home has been standing for centuries.

The exterior of the home is quite modern in comparison but the exterior looks just like the original Greek Revival homes built in the 1700s and 1800s. It is proof that it is possible to build a home like this to this day.

You haven’t seen true Greek Revival architecture unless you’ve been to the Philadelphia Museum of Art. Like the Smithsonian, this museum features Greek architecture throughout and is picturesque in appearance.

Frank Gentry’s project has been a work in progress time and time again. It seems like each time it only gets better and is closer to its original form. What makes a really good remodel is simply a de-model, so to speak.

The American Institute of Architects gave Californian architect Julia Morgan the title, the first female recipient of the AIA Gold Medal. It was simply over 50 years too late! Julia Morgan is no longer with us, as of 1957 after blessing us with her life’s works.

But a piece of her heart, which is left in the form of the Hearst Castle mansion and St. John’s Presbyterian Church remains. It is due to these masterpieces that she has the award, one of the highest architectural accolades in history.

You can use the list above to create your own Greek Revival architecture. But the important part is making it your own. Greek architecture in general isn’t about creating a cookie-cutter home for others to enjoy.

One popular Greek proverb goes something like this. “My home, my little home, a little house of my own.” Because that’s what your home should be! A home of your own is for your appreciation.

Don’t follow trends just for the sake of following trends. Follow them because that’s what makes you happy. When we create spaces that we feel proud of, and at peace in, then we can spread that peace to others.

Modern Green Revival architecture is not different than classic. This is because the original isn’t the same as real classic Greek architecture. The reproduction will always be a reproduction.

The White House does feature Greek Revival architecture. But it is a neoclassical building. These two are related but have distinct differences.

The White Hosue favoring some characteristics of the Greek Revival does have an effect on its popularity. However, the main cause is that it is part of the great democratic tradition of the ancient Greeks.

What Era Is Greek Revival Architecture From?

Greek Revival architecture isn’t from the Ancient Greeks. It is from the 1830s. This is the first time the style was seen and where the inspiration came from.