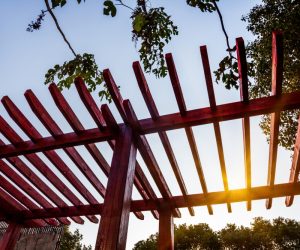 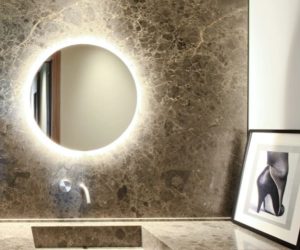 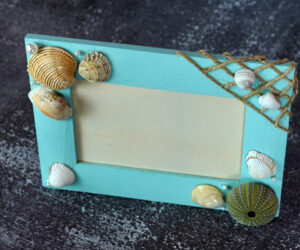 While most people prefer the usual types of homes such as apartments or private residences, some people enjoy more untraditional options. For example, one might like to have a home above water, to live in a tree house or in a water tower. It’s the case of Leigh Osbourne and Graham Voce who, in 2008, decided to buy this water tower and to turn it into a luxury home.

The tower is located in north-western London, England, UK and was originally built in 1877 by Fowler and Hill, as part of Lambeth Workhouse and Infirmary, latterly Lambeth Hospital. It was a 99 foot tall structure with 5 foot thick walls and with a large steel water tank at the top. When it was listed in 2008, the tower was not in its best condition. It needed to be restored and renovated and not many people showed interest in it. The couple that bought it had this unusual idea of transforming it into a private home.

It was a strange idea but it had great potential. After lots of work and many changes, the tower was transformed into a luxury home. It has four bedrooms and a lift shaft for easy access and it features a new living space at the bottom which was nicknamed the Cube. It’s now a modern and unique space and it offers 360 degree views across London. It’s indeed a unique home.{found on 1stoption}.