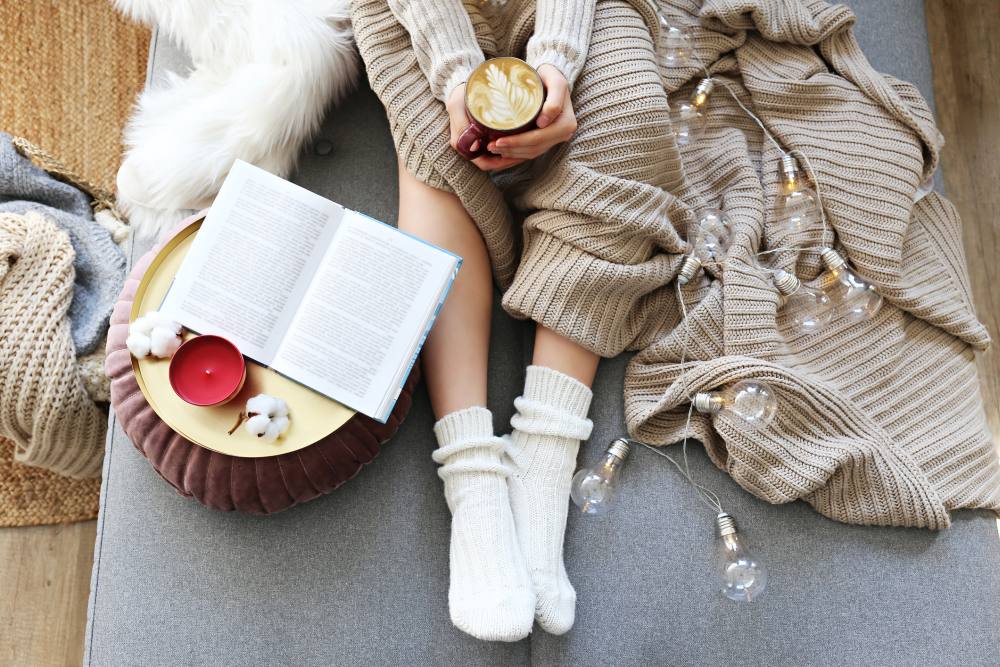 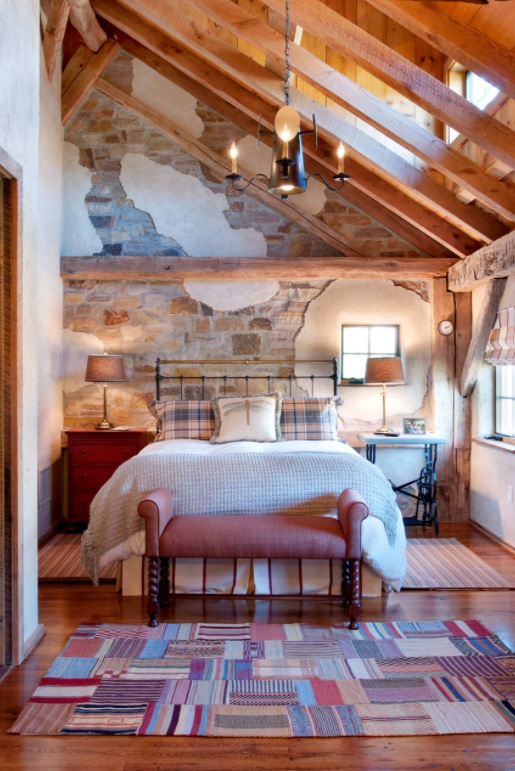 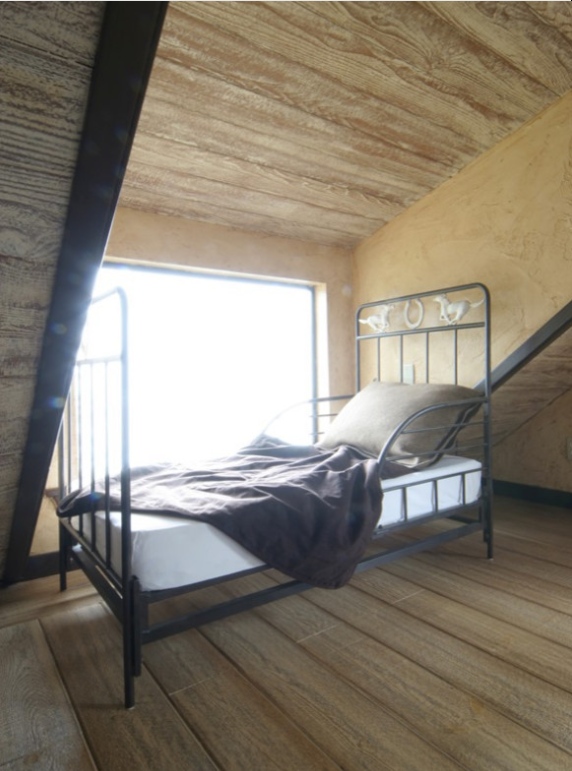 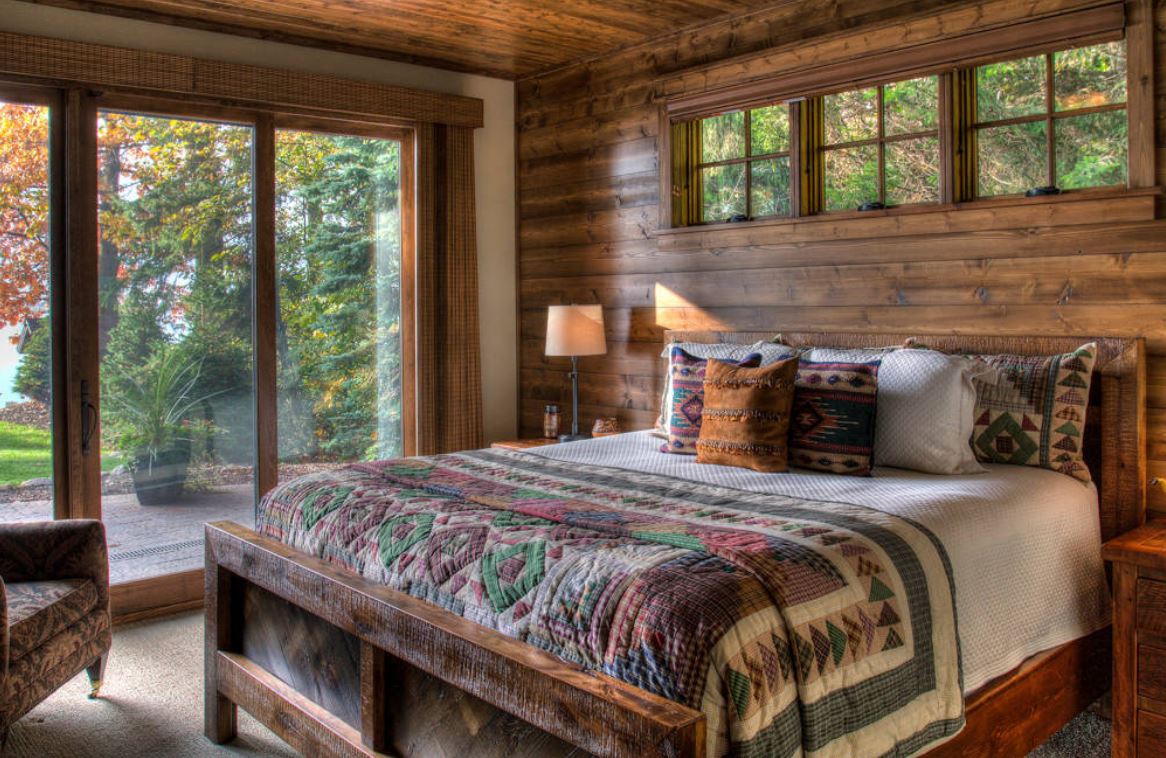 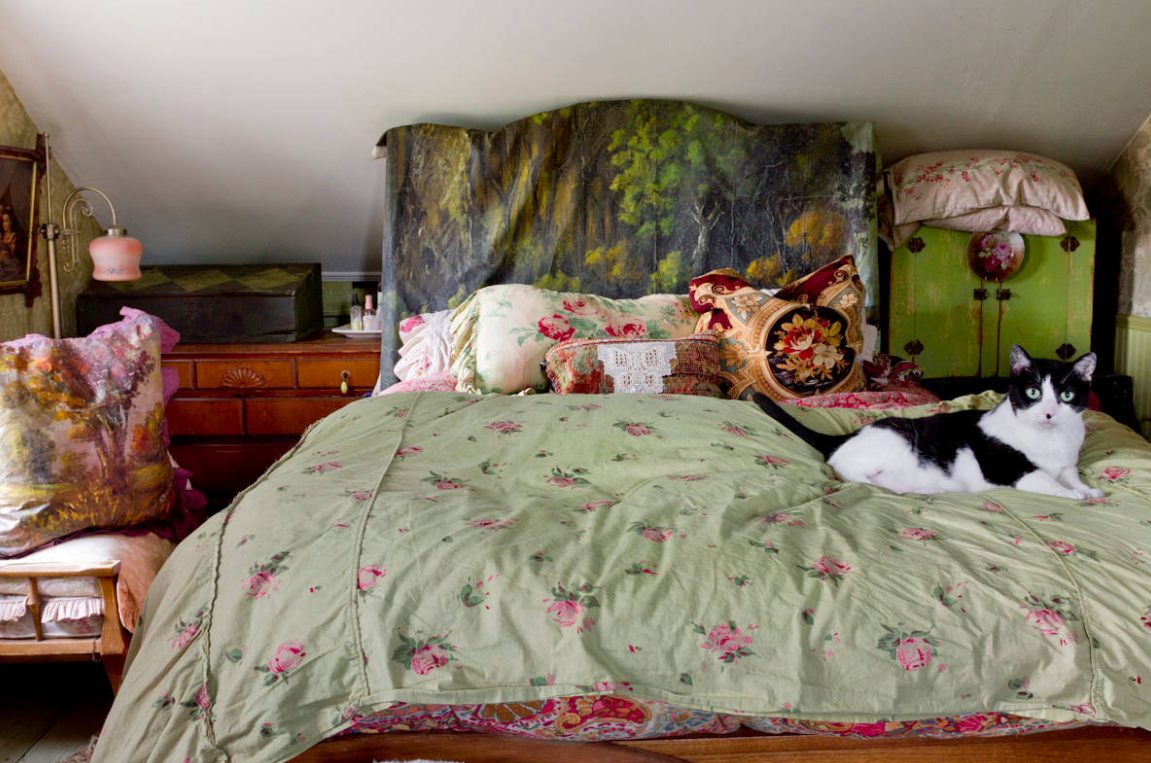 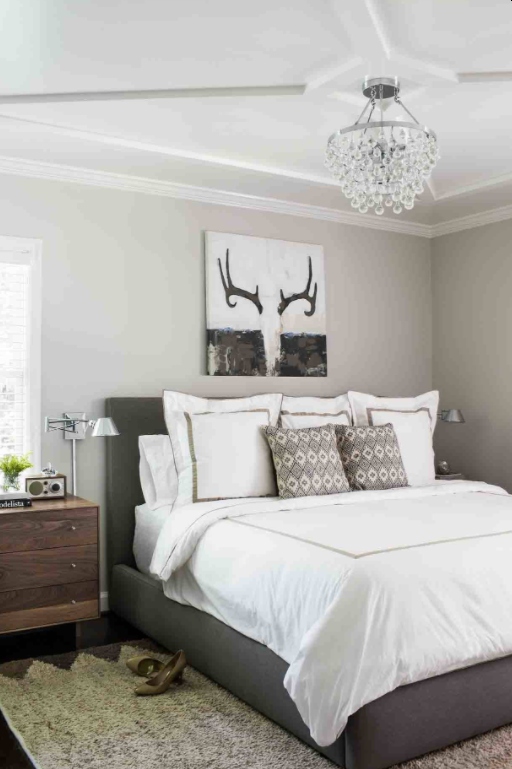 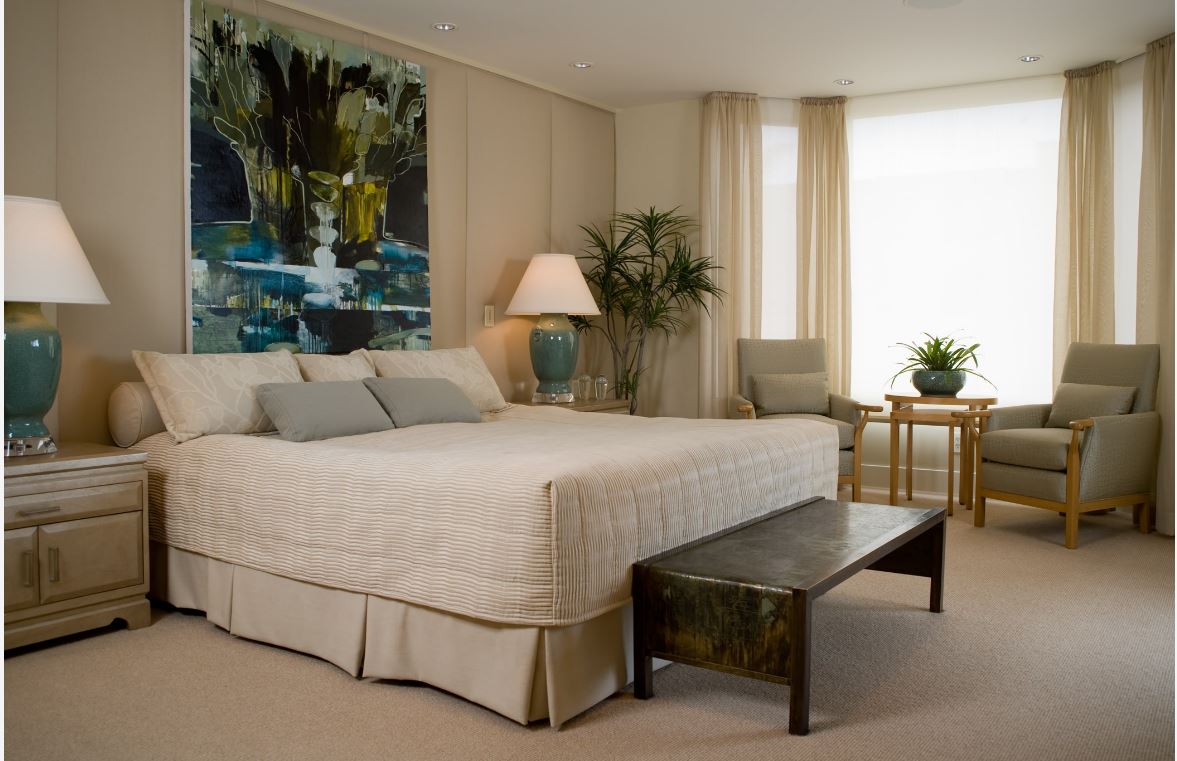 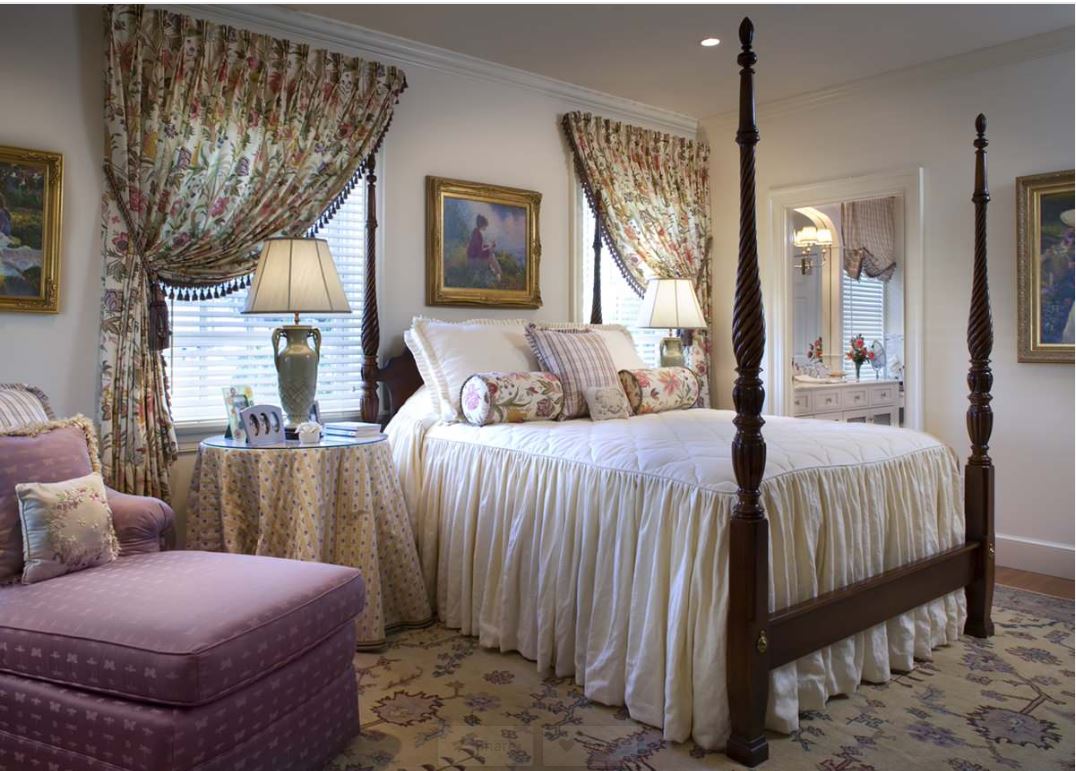 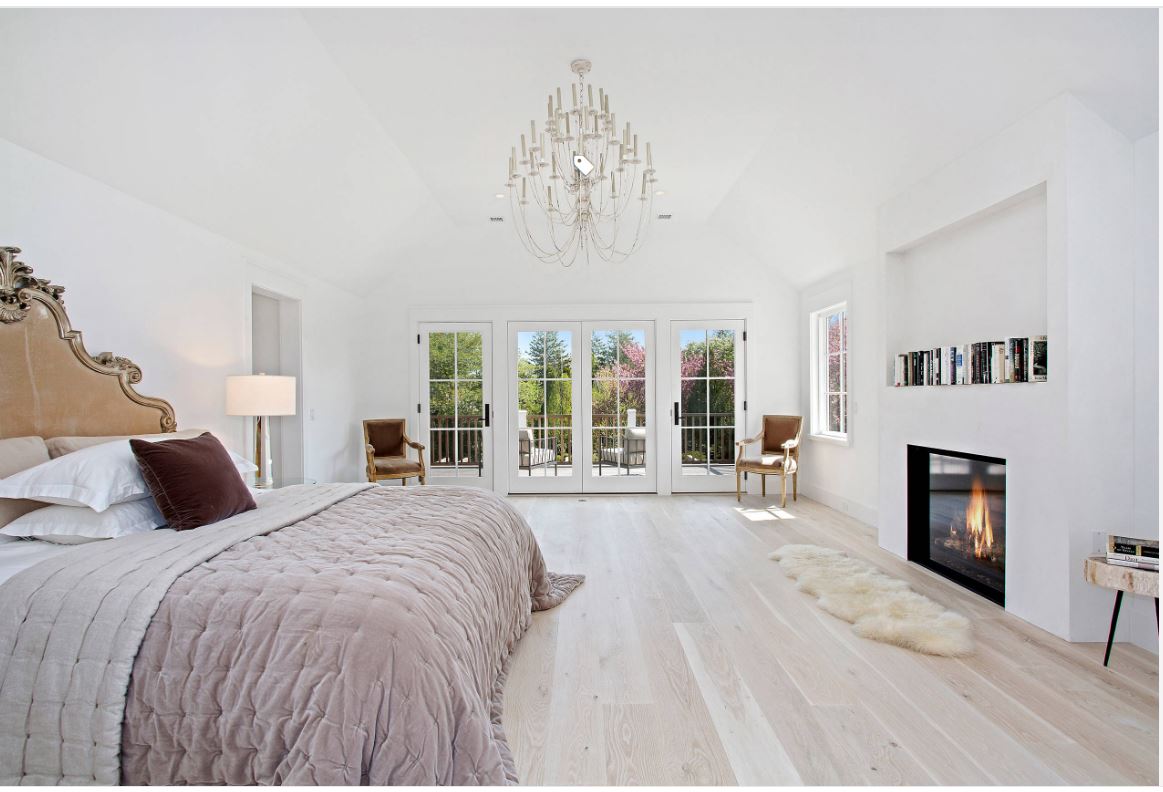 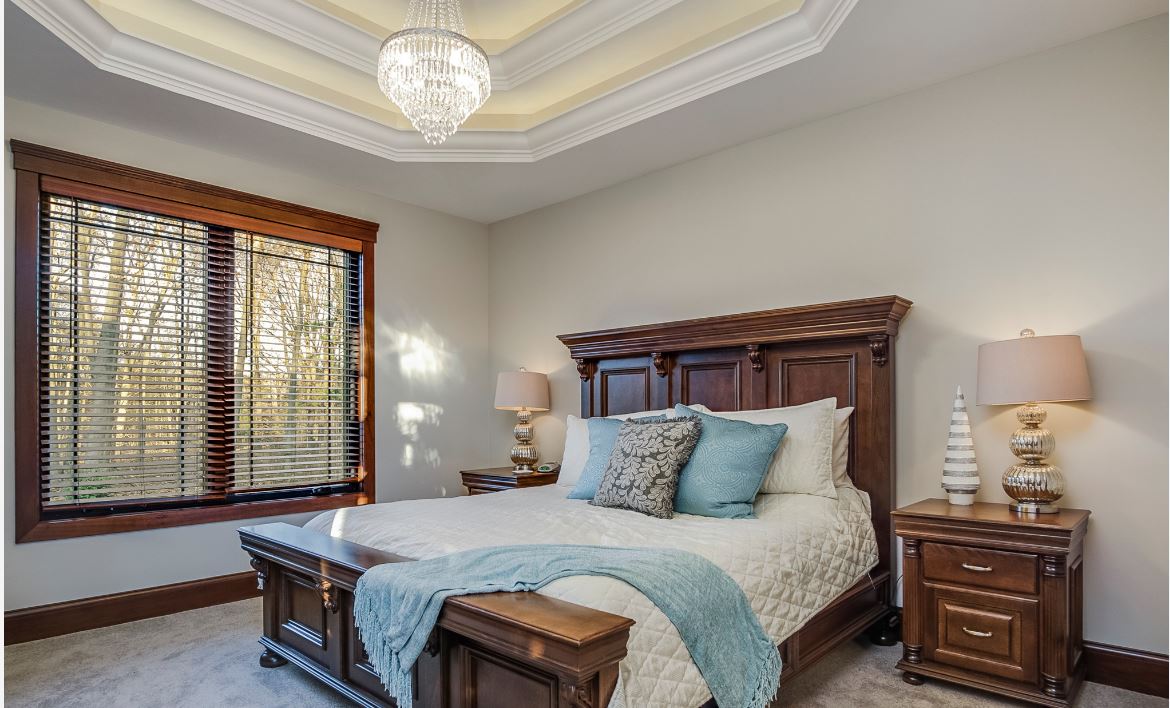 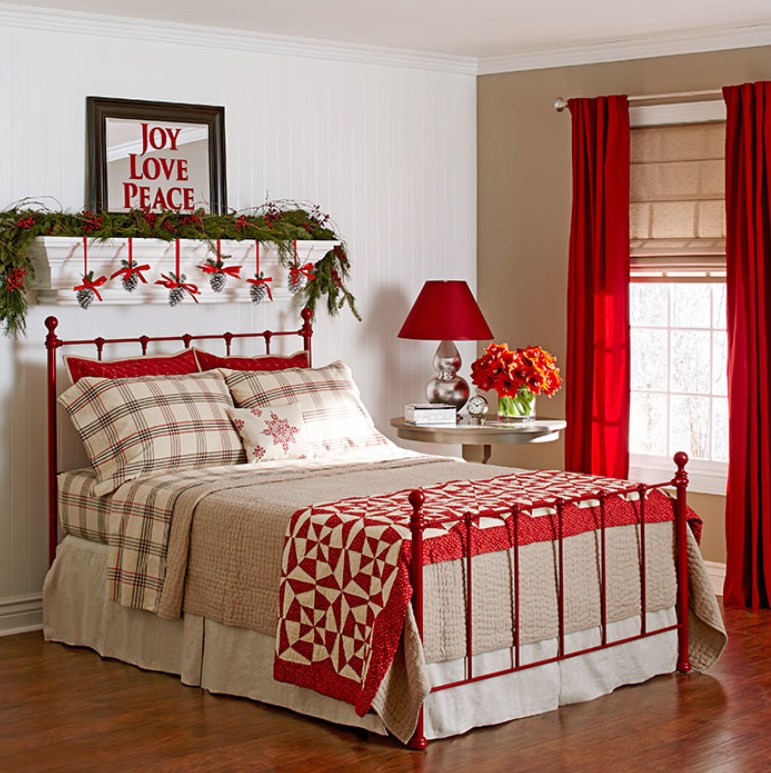 You can search online as much as you want, but unless you know what you’re looking for, your efforts will be all for naught. When shopping on Amazon and other platforms, it’s important to use the correct keywords. If you have to ask, What is a coverlet? A guide to this unique piece of bedding is provided here and has the answers you need.

If you search for a bedspread, but what you want is a coverlet, you may end up with nothing but frustration and an oversized blanket. When you think about it, distinguishing coverlets from other types of bedding isn’t difficult.

How do you know if you are looking for a quilt or a coverlet? That’s what we’re going to “cover” today. You need to know how to Christmas shop for coverlets, what makes them different than a quilt, and what is the best material to use.

What Is A Coverlet?

People with limited knowledge of interior design or shopping for home products are unaware of the differences between a coverlet, duvet, and comforter. A coverlet is a non-reversible bedding item that is placed over a comforter for decoration.

A coverlet protects your bedding and is often paired with matching pillowcases or shams. Shams are patterned quilts that match the coverlet and offer extra padding for your pillows.

When shopping, you want to buy coverlets that come with shams to bring your bedroom together. If you’re lucky, you can find a set that also includes a bed skirt. This will help you save money.

A History Of Coverlets

Coverlets began appearing in books in the 16th-century. They were originally known as “coverlids,” a word derived from the Catalan language. It’s likely that the first unofficial coverlets originated in a Spanish-speaking region.

Until the 19th century, coverlets were made primarily from wool. The wool used in coverlets was placed on a cotton background and dyed. The most common color was dark blue. They were often weaved in a summer-winter pattern, making them reversible.

Today, most coverlets aren’t reversible and the materials that fill them can vary. Wool is still used to shield us from the cold, but so is cotton, muslin, and polyester. We will explore this later.

What’s The Difference Between A Bed Coverlet And Quilt?

The word “quilt” is used to describe blankets and coverlets. The primary difference between both items is that a coverlet is a layer of bedding. A quilt can be used by itself and as the sole blanket for a bed aside from the sheets.

A quilt is different as it is made to resemble a handmade item. A coverlet offers a modern look while a quilt utilizes traditional styles. If you had both items on your bed, the coverlet would be placed over the quilt.

What’s The Difference Between A Coverlet And Comforter?

This question isn’t too hard to understand. A comforter is the fluffiest, most heavily padded blanket available on the market today. Different materials can be used to make comforters, including feathers and wool.

Those living in hot climates probably wouldn’t need comforters. But for those in cooler climates, they couldn’t live without them. Comforters aren’t just one or two layers of bedding. They can be stuffed with cotton and have multiple layers to keep people warm.

Those who want the look of a comforter without the added warmth may opt for a thin, cotton, or “down alternative.” These keywords will get you the look you want if you live in a warm climate.

What’s The Difference Between A Bed Coverlet And A Duvet?

However, a duvet requires greater care than a comforter and is usually dry cleaned rather than machine washed. It is softer and thinner than a comforter and cannot be used by itself on a bed. If you can’t afford an entire set of bedding just yet, then you may want to lean away from a real duvet.

What’s The Difference Between A Coverlet And A Duvet Cover?

Now, this is probably the most commonly asked question when it comes to coverlets. The texture and thickness of a duvet cover and a coverlet are often similar. But a duvet cover acts more like a pillowcase for a duvet (or comforter).

A duvet cover often comes with ties or is fitted, so you can fasten the corners around your duvet. But a coverlet is made to throw back. It doesn’t rely on covering a comforter or duvet. Unless you get a duvet, you probably don’t want a duvet cover.

What’s The Difference Between A Coverlet And Bedspread?

A bedspread covers an entire bed and often touches the floor. This type of “blanket” will lay over your pillows. Despite its name, a coverlet is usually folded away from the pillows.

One thing you’ll notice about bedspreads, other than skirting the bed, is how they are more old-fashioned than coverlets. They feature a Victorian style that encompasses the bed. Bedspreads often feature neutral colors with flowery patterns.

Why Choose A Coverlet?

At this point you may be asking, why choose a coverlet? If you have a set of beddings that you like, adding a coverlet would be ideal. If starting from scratch, you might want to consider your options.

It is possible to choose a coverlet first and then design your bedroom around it. However, make sure you use bedding that goes with it. You’ll need sheets, pillowcases, and something to go under the coverlet.

A bedspread, quilt, or comforter are valid options. A comforter may be difficult since it is usually the top bedding layer. You can place a coverlet over the comforter if it isn’t too thick.

How To Decorate With A Coverlet?

A coverlet is a decorative piece of bedding. If you want to add flair to the top bedding layer or the foot of the bed, a coverlet would be your best option. Chenille coverlets are commonly used to cover bed corners.

However, you can use a coverlet as a light bedspread. You’ll need to fold it down so the pillows can be revealed. Most importantly, make sure both sides are even and it overlaps the bed skirt, or at least meets it.

Christmas Shopping For A Coverlet

Throw blankets are one of the most popular Christmas gifts, so that’s a good place to start. A throw makes a perfect Christmas gift for anyone! Just look for lighter coverlets. To do this, search “lightweight coverlet” or check the tag.

As previously mentioned, coverlets used as throw blankets are usually not as heavy. Muslin, bamboo, and light polyester/cotton blends are perfect options for lightweight coverlets. But how do you know what material you want?

One of the best materials for light coverlets is muslin because muslin is soft and can be found in one, two, or three layers. Bamboo microfiber is a little warmer but not too heavy. Polyester/cotton blends will be the easiest to find and can be found in any thickness.

Coverlets are not for everyone. Many people prefer duvets and duvet covers. Some people want to go the whole nine yards. Other people want sheets and a simple quilt that means something to them.

Now that you know all you need to know about coverlets, you’re ready to start shopping. Remember that the most important thing you can do when shopping for home decor is to find what speaks to you. If coverlets aren’t your thing, then forget them! You just keep doing you.