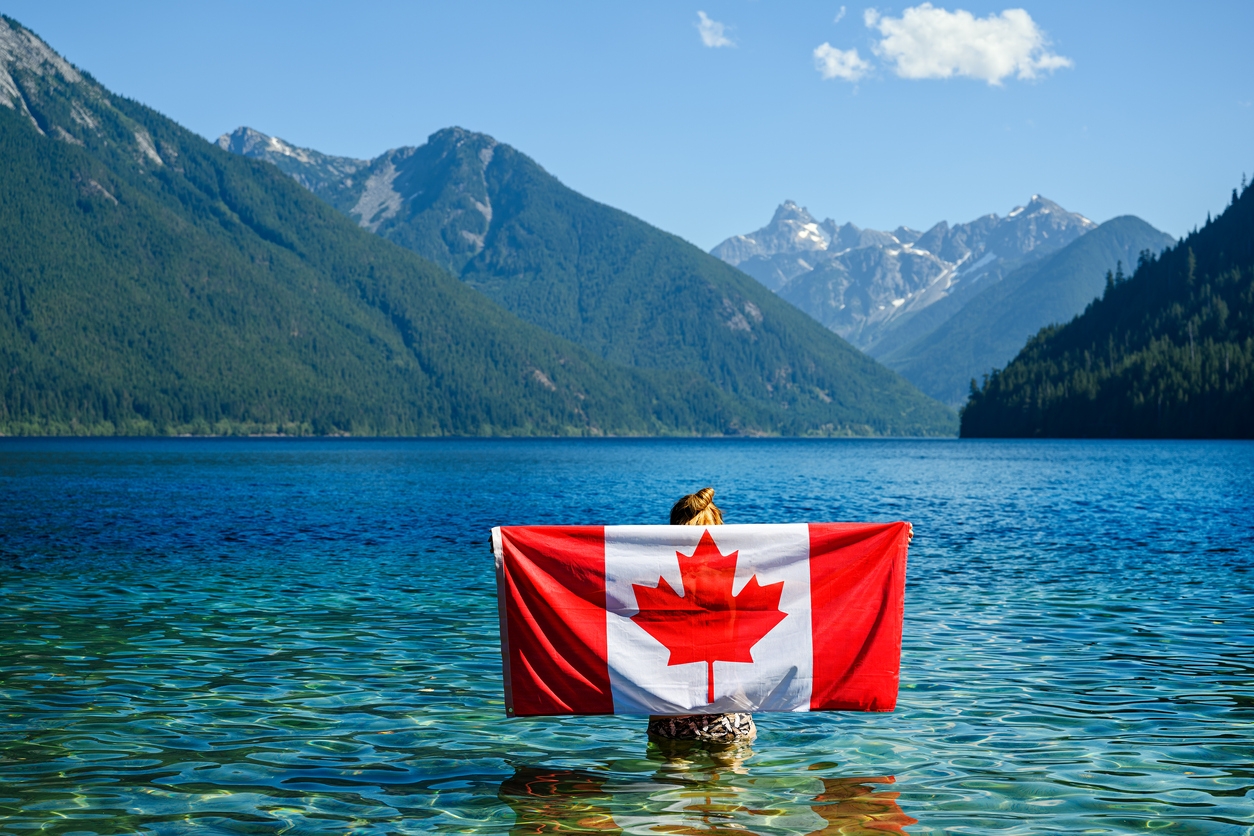 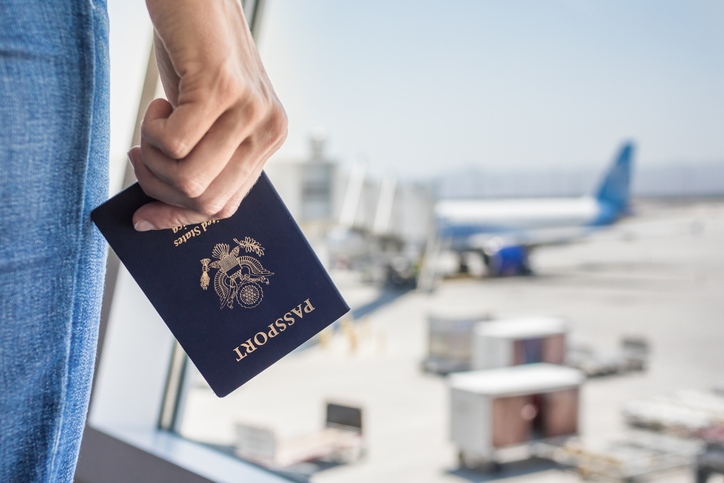 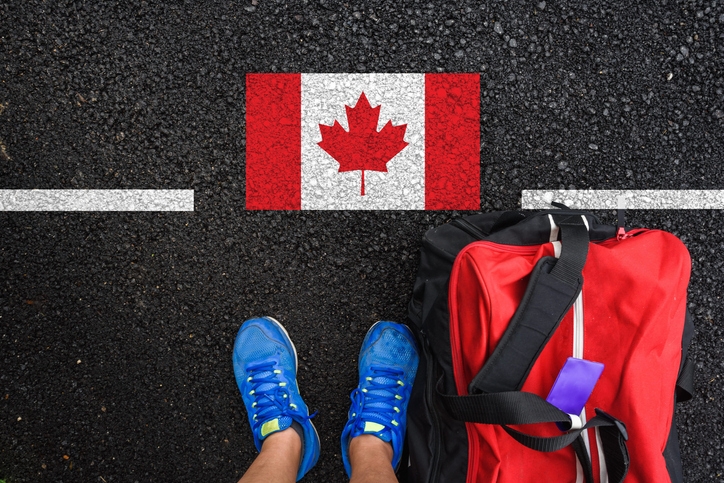 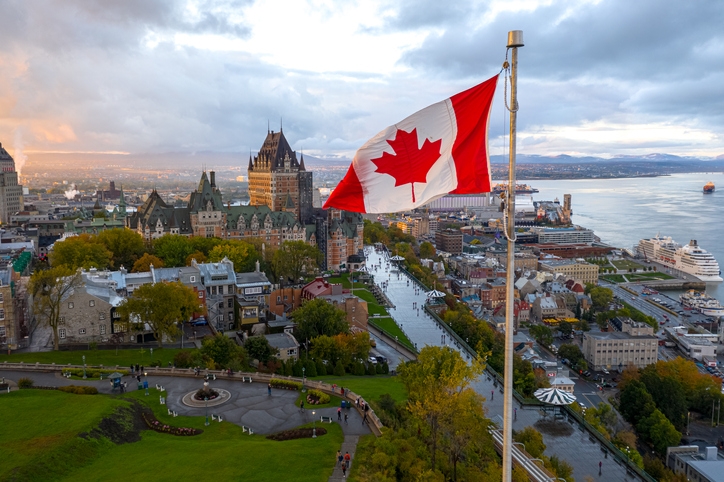 But since the pandemic won’t last forever, let us take a breather and talk about the basics of moving to Canada any other year. So it’s time to take a look at why you should move to Canada if you are interested in the country.

Before we get started on moving to Canada in general, let’s take this into consideration. There’s a big difference between visiting for a few months and moving there permanently. So lets break these two options down.

If you are planning on staying for a few months or less, then a visitor visa is probably all that you need. A visitor visa allows you to stay in the country for up to six months. Any time before five months, you have the option to renew it.

Related: 15 Modern Canadian Houses in Harmony With Their Surroundings

This will be our primary focus today. Permanently moving to Canada is a big decision, but most people are confident about the decision once they’ve made it. One of the easiest ways to start this process is via Express Entry.

This is especially useful these days because it is all online and will take around six months to get through. So you can plan ahead of time and still be in Canada by the time a year has rolled around, which isn’t long for this type of thing.

This is a process however as you will have to go through screenings and tests to find out if you have skills or connections to Canada. If you already have a position open in Canada, then you most likely will get through.

Why Are People Moving To Canada From The US?

Before we get onto the details of moving to Canada, you need to find out if you want to move to Canada at all. We will do that by letting you know the reasons why everyone else is moving to Cananda. Maybe yours will coincide.

Canada is the second-largest country in the world, second only to Russia. The country has almost 10,000,000 km of area, which is about half a million more than the United States. This may not seem like much.

However, Canada has some of the most beautiful open lands on earth. They truly relish the land they do have, often preserving it to the best of their human abilities. Just wait until you see their National Parks.

This one is probably the best thing on the list. Because all anyone really wants out of life is to be happy. According to the World Happiness Report, in 2019, before the pandemic, Canada was in 9th place compared to the United States’ 19th place.

In the reports, economics, psychology, survey analysis, and national statistics, are taken into account. Though each person survey ranks their own happiness on a scale of one to ten, the overall results are more complicated.

This is the number one reason most people consider moving to Canada. It’s no secret that the United States has one of the worst healthcare systems in the developed world, but did you know Canada often comes out on top?

When ranked among the world’s other high-income countries, Canada was in the middle while the United States was dead last. So if there is only one reason to move to Canada, let it be this positive culture shock.

When it comes to crime rates, there isn’t a single country that doesn’t have them. But when comparing the United States and Canada, you will notice a difference with Canada coming out on top every time.

How To Move To Canada From The US

The actual act of moving to Canada requires a few different things. So start getting them together before you even think about moving to Canada. Keep in mind that a short weekend visit is not what we are talking about here.

When it comes to the money needed to move to Canada, you need to figure your own costs for the actual move, including room and board. But when it comes to applying for a visa or going through the Express Entry process, it is more predictable.

You shouldn’t have to pay more than $200 for any type of temporary visa or permit. But if you are trying to move to Canada permanently, you can expect to pay up to $1500 to get through the process.

There are many different types of visas that we will take about later. These include visitor visas, student visas, work visas, permanent residence visas, business immigrant visas, and Express Entry Program visas.

Keep in mind that these are all visas for moving to Canada in some way but are not paths to citizenship. Getting citizenship in Canada isn’t quite as simple and requires you to contact the immigration office to help you through the process.

Although it isn’t something physical, it is important to know your intent before you decide to move to Canada. If you have family in Canada, that can get you started in the right direction. If not, things are more complicated.

You need to find out if you want to move to Canada to work, go to school, or perhaps to find a better life. Each of these requires a different path and you will be questioned many times along your journey.

Any and all records you have will be needed. So gather them up. This includes your birth record, your driver’s license, and your passport. If you have more records then go ahead and get them together too.

Any proof of your job opportunity or college acceptance letter is great too. Contact your immigration office for a full list of documents needed or recommended. This includes your medical and criminal records.

Literacy in French, English or both is necessary. You see, The United States doesn’t have an official language, but Canada does. The two official languages are French and English. Hopefully, you know one of them.

If you know both, the chances of getting in sooner are increased but you can definitely get in if you only know one language. However, this is a good opportunity to become bi-lingual. So go ahead and learn the other!

We’ve talked about the different types of Canadian visas which are all fairly self-explanatory. But what we are going over now are the temporary visas. Because permanent ones require a program that is more difficult to complete.

When Moving To Canada Doesn’t Work Out

Moving to Canada doesn’t always work out. When this is the case, don’t fret. There are still plenty of other great countries you can move to if the United States isn’t your style. Or maybe, you don’t need to move to a new country.

Some people have found that moving to a new state was all they needed for that change of pace. Find out which state has similar thinking to yours or branch out. Living somewhere else for a year always does a person good!