One of the interior design styles that seems to keep sparking an interest in people is mid-century modern. Even if it’s almost a century old, elements from the mid-century day keep popping up in people’s homes, and there are a few good reasons why that happens. 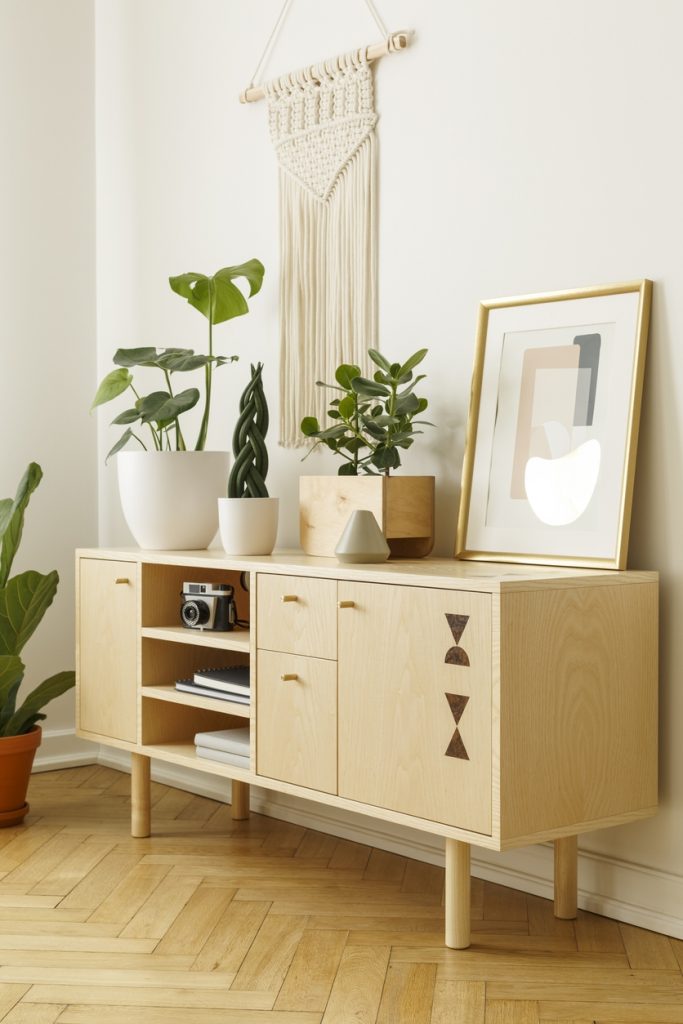 Today, we’re going to tell you more about why mid-century modern is a trend that doesn’t seem to fade and help you identify the best mid-century cabinets that money can buy.

Designed to conceal your record player, to offer cable management for better organization, and designed with racks to keep your records in one place, the Maliha is the perfect addition to the room of a vintage music lover.

“My favorite piece of furniture in my home.” (Customer review)

Being on a budget doesn’t mean you can’t afford nice mid-century furniture, and the Bixby is perfect proof of that.

What Is Considered Mid-Century Furniture?

Confusing other styles with mid-century furniture one is quite a common thing. Characterized by organic curves, clean lines, and the appreciation for a variety of designers are just a few characteristics of the mid-century modern style. Judging by the books, there seems to be a little disagreement as to when this period actually starts, but it seems to have lasted between the 1930s and the 1960s.

One of the best ways to characterize mid-century furniture is timeless. Even if it’s been around for long, people seem to have taken more interest in it over the past few years. Some of the other traits include functionality, lines that combine geometric and organic forms, little to no ornamentation, and the use of both traditional and non-traditional materials.

Even when you want to recreate those mid-century vibes in your home, you don’t have to follow the rules by the book. In the end, your personal space should be something that defines you, so if you feel the need to mix and match different styles, who’s really stopping you. Besides, homeowners tend to get caught up in following interior design rules, they end up spending small fortunes on authentic pieces.

Ever since it first made an entrance, the mid-century style furniture has been copied over and over again, so buying affordable pieces shouldn’t be that much of a hassle. Of course, keeping the rules in mind is important if you want to stay true to what the mid-century style looks like. You could, for instance, buy a piece of vintage furniture and work your way around it. Stick within the color range and avoid mixing way too many patterns and you should be fine.

Aside from the clear lines and curved details we keep talking about, some other furniture elements that stay true to the style include plastic and acrylic chairs, hairpin legs, and plain consoles that fill up empty corners.

Tips for Decorating with Mid-Century Decor

The mid-century interior design style is probably one of the easiest ones to pull off because its rules are very simple. For those of you who want some guidance to help them get started on their inspiration board, we’ve put together a list of tips that will bring you a few steps closer to your mid-century-inspired theme:

This mid-century cabinet seems to have a rather simple design, yet its lines depict personality and flair. It comes with two doors that conceal an adjustable shelf and a bottom drawer for hiding away accessories and magazines. You can choose between a birch and a dark walnut finish. We’re fans of the first options, as the back hardware and legs create a beautiful contrast with the lighter wood finish.

An accent cabinet that we really love is the Carlson. It comes with both open and closed display shelving, allowing you to play around with the things you want to showcase and those that best remain out of sight. Made from solid and manufactured wood, this cube organizer could fit into a variety of rooms about the house. Each of the legs comes with a furniture peg to prevent scratching the floor.

The design of the Rio Blanco is one of the best we’ve seen so far because it features detailed handmade work that adds a lot of personality to an otherwise plain white accent cabinet. This mid-century piece is made from fir and MDF, with two cabinets that conceal two shelves for storage. What we’re not really sure of is why the manufacturer mentions multiple colors available when your only option is white.

The Maliha mid-century accent cabinet is a little different compared to the ones we’ve looked at so far. Its design is centered on organizing your favorite records. As you open the two sliding cabinet doors, you will find a metal rack that holds the records in place. The top can be lifted to expose the record player. There is also an opening on the back for cable management.

The Derren is another gorgeous mid-century cabinet with six slide-out drawers that help keep your things organized. Somehow, we’re always fans of having multiple smaller drawers rather than fewer and larger ones. Made with a solid and manufactured wood frame, the cabinet is placed on top of for splayed legs.

This multifunctional sideboard cabinet is the perfect place to tuck away whatever it is you want to organize, as it offers four generously spaced drawers and a cabinet door that hides two adjustable interior shelves. Made from solid-wood, this cabinet rests on top of six metal legs with a golden finish and is adorned by an elegant faux marble countertop.

The Camryn is another great piece that matched the mid-century style, offering cleanliness and natural wood grain tones. It features two drawers for accessory or paperwork storage and louvered doors that hide adjustable storage. The legs are solid and made with powder-coated iron and golden accents. This acacia wooden cabinet could easily blend in with a multitude of different room decors, from contemporary to rustic.

As far as mid-century accent cabinets are concerned, this is clearly one of our most favorites. It has a white and gold finish, with a clean design that makes it perfect for glam-chic interiors, but also anywhere else where you want to blend in some extra storage. It’s made from solid and manufactured wood, and measures 32” H x 32” W x 15” D.

With a mid-century-inspired design, the Bartling is the kind of accent cabinet that comes with contrasting finishes for a greater visual impact. The two cabinet doors hide four shelves (two on each side) that grant versatility in terms of how you can use this hidden space. You can choose between multiple finish options, but the black cabinet has to be our favorite.

With a discreet yet noticeable honeycomb design and a trendy woodgrain finish, the Olivia mid-century cabinet is the perfect way to end today’s list. The cabinet doors are covered in hexagon patterns, showing how geometry can easily blend with the mid-century style. The base is made from sturdy steel, offering stability and durability in the long run.

There are plenty of online stores that sell quality affordable mid-century modern furniture, including Wayfair, Amazon, Urban Outfitters, and AllModern.

Where can I buy mid-century furniture for cheap?

All of the aforementioned stores sell mid-century furniture at prices that are accessible to everyone, but we feel that Wayfair offers the best balance between price and value.

Is Mid Century going out of style?

It is difficult for something with so many timeless elements to go out of style completely. However, designers have noticed a trend for reimagining the mid-century style as a whole, so you might see it for a long time to come… but with a twist!

As you can see, it is pretty simple to understand what the mid-century style is all about. Defined by minimalism, clean lines, geometry, and not that many patterns and colors, it’s pretty easy to decorate your home this way without spending a fortune. You can choose pieces that pertain to other styles as long as you remember what defines mid-century in terms of interior decor and try not to overdo it. There are only a few other styles that come in complete opposition with mid-century, so if you want that Boho drum coffee table, you could probably find a way to integrate it in your mid-century modern interior design. 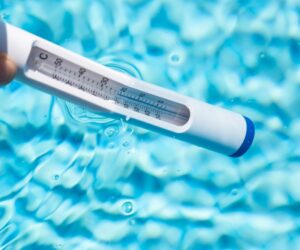