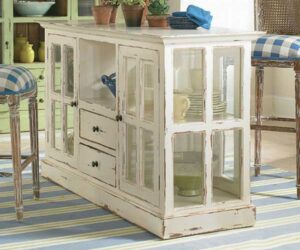 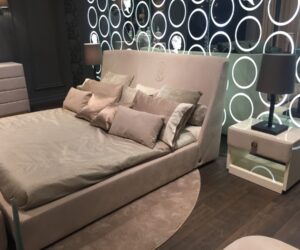 What can be more interesting than to handcraft your own house? In addition, when you, the owner are also an artist, the result will definitely be a success. The architect Michael Owen Gotkin revealed a book offering some examples of such houses, built from the late 19th century to the mid 20th century. Among the house owners that handcrafted their own houses is the architect Paolo Soleri, whose house seems stilled by the heat of Arizona.

His stone table between the indoors and outdoors seems to flow from kitchen through the outdoor dining room and workspace in the southern courtyard. The cave bathroom has a wall that connects to the back of the fireplace in the next room and provides heat in winter. Everything is in fact a reinterpretation of his master’s organic architecture. Another artist that appears in the book is the American furniture designer George Nakashima.

For him construction is a kind of improvisation, the details being developed from the material on hand. Just as Soleri’s kitchen reveals a Japanese aesthetic, Nakashima combines Japanese sensibilities with American vernacular influences. Both artists and not only them, prove an obvious interest in oriental design, harmoniously combining elements from the two cultures; both houses have something original, something unique, beyond the surface… The atmosphere is so pleasant and comfortable that you just want to enjoy every little corner of the houses.{found on missmoss}.