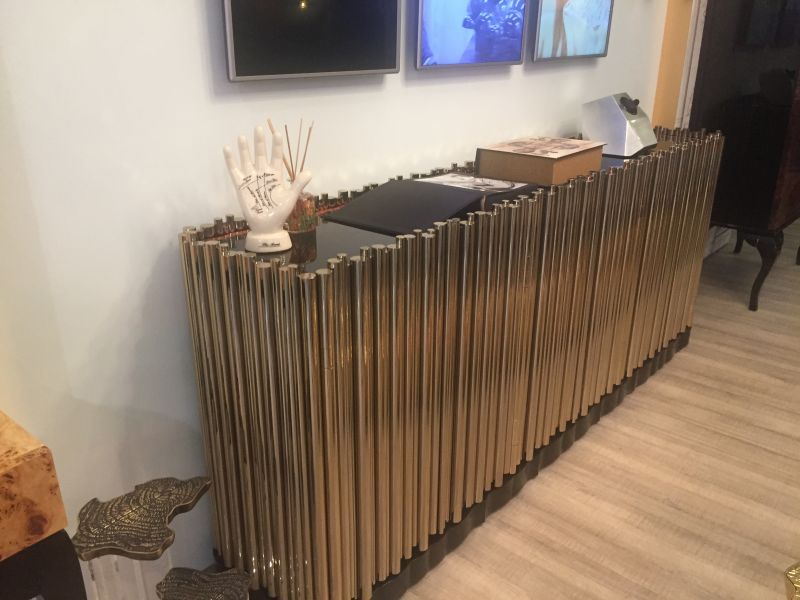 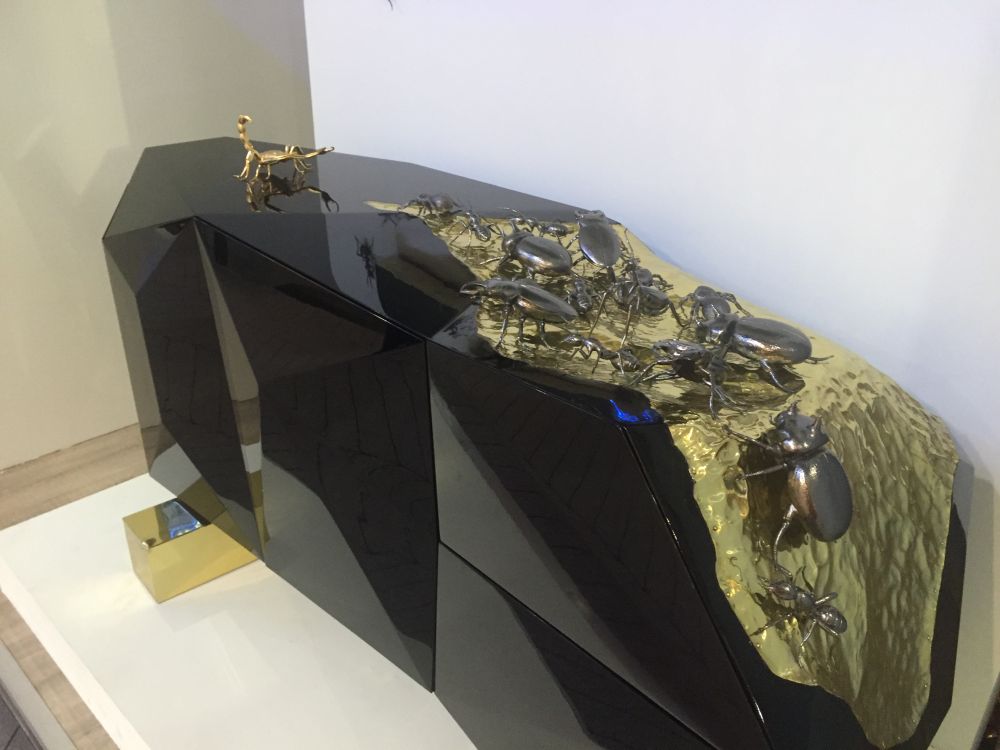 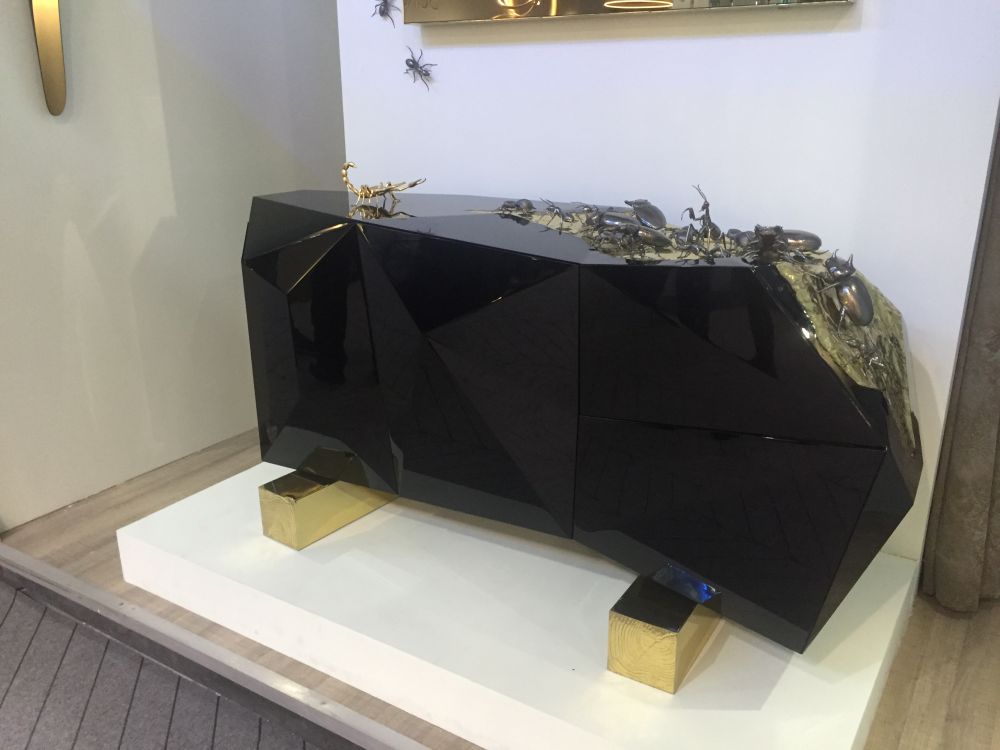 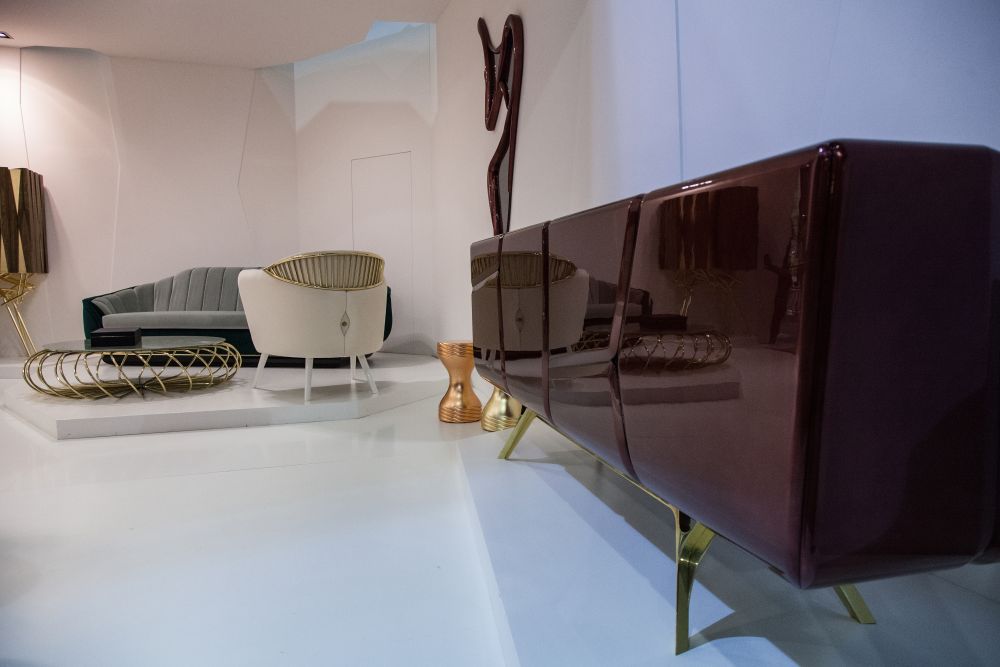 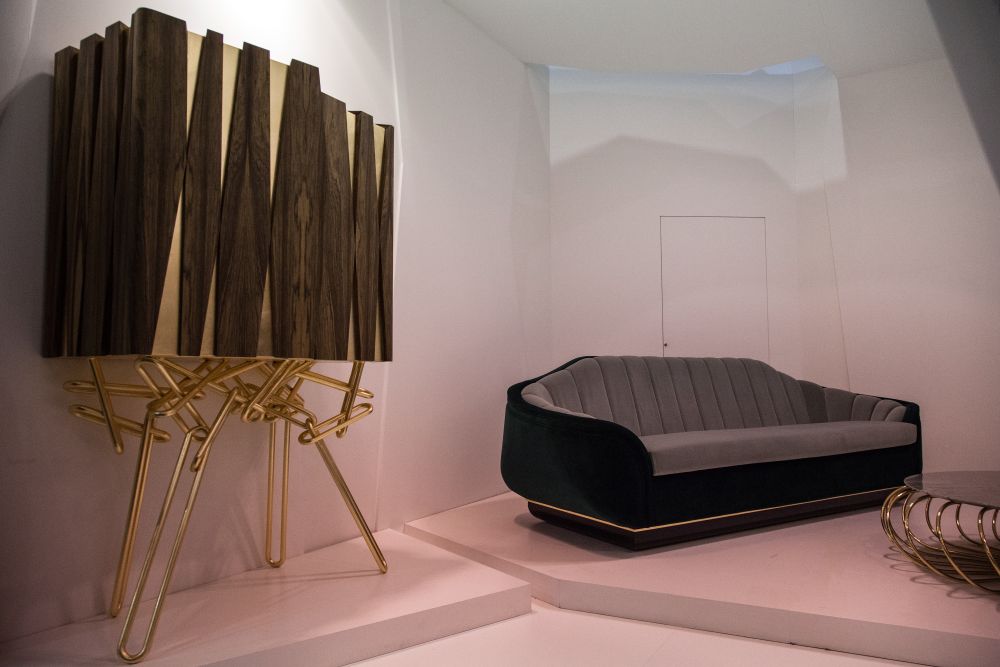 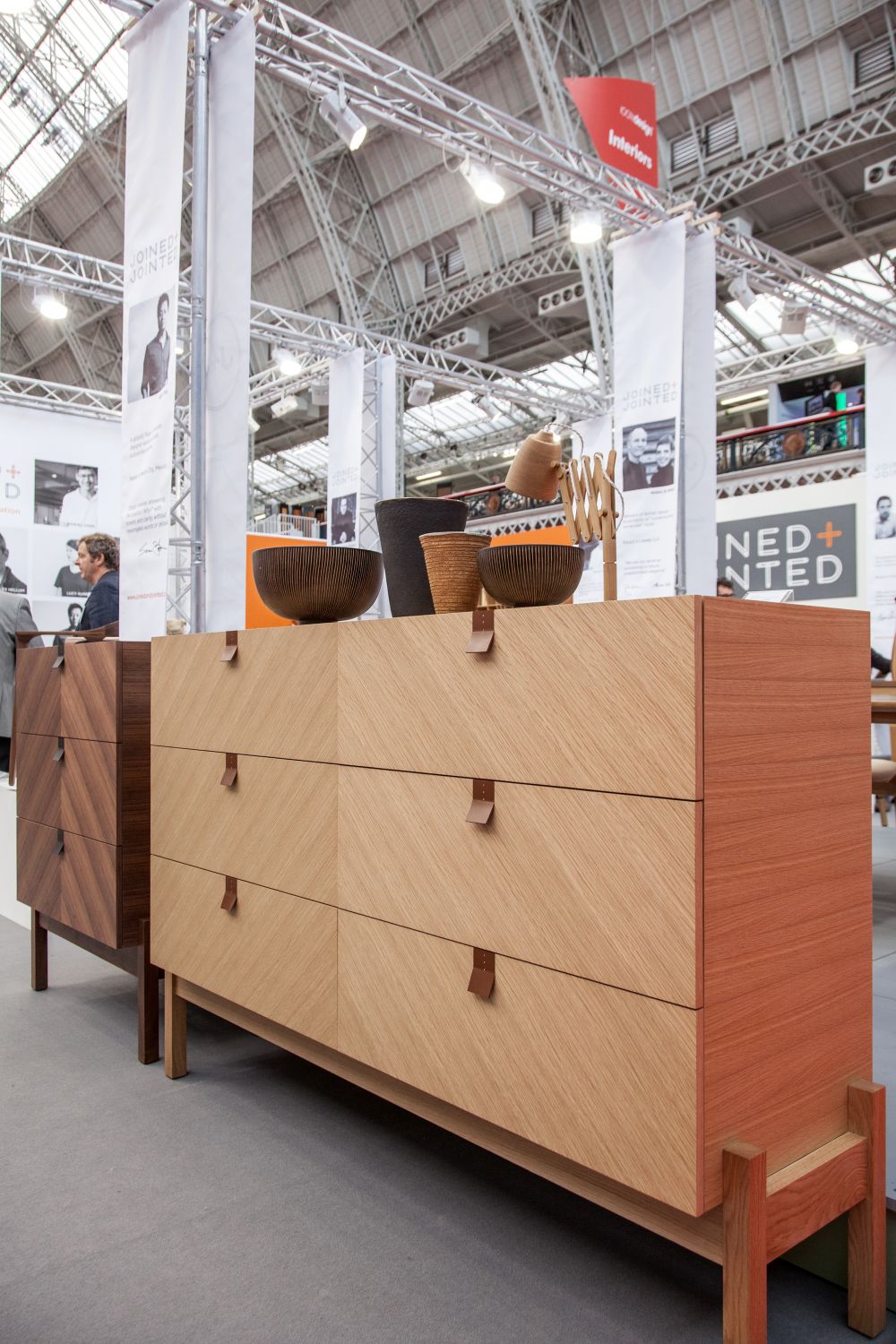 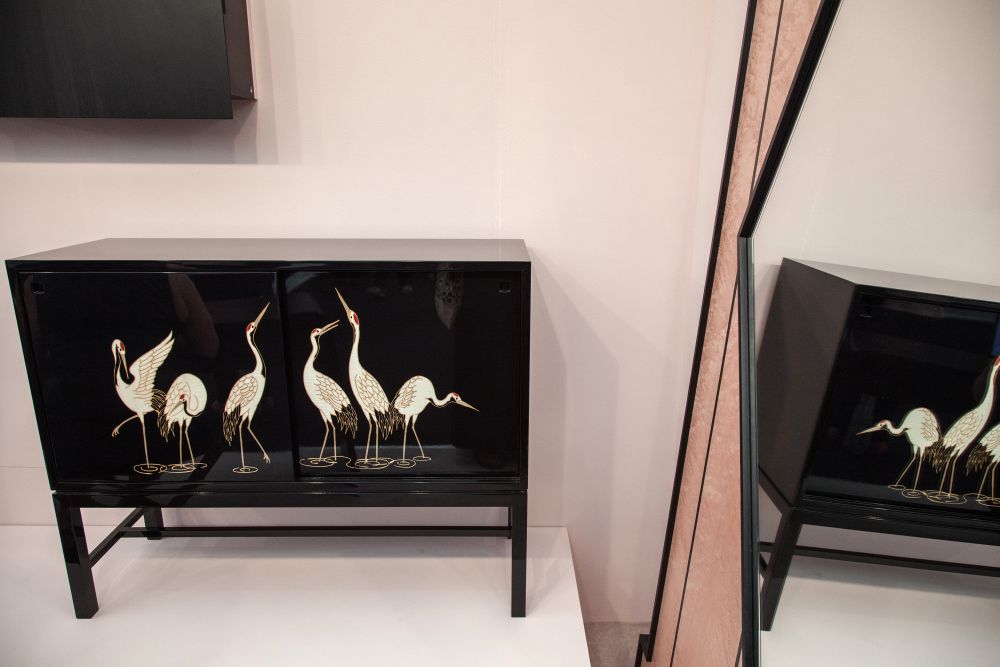 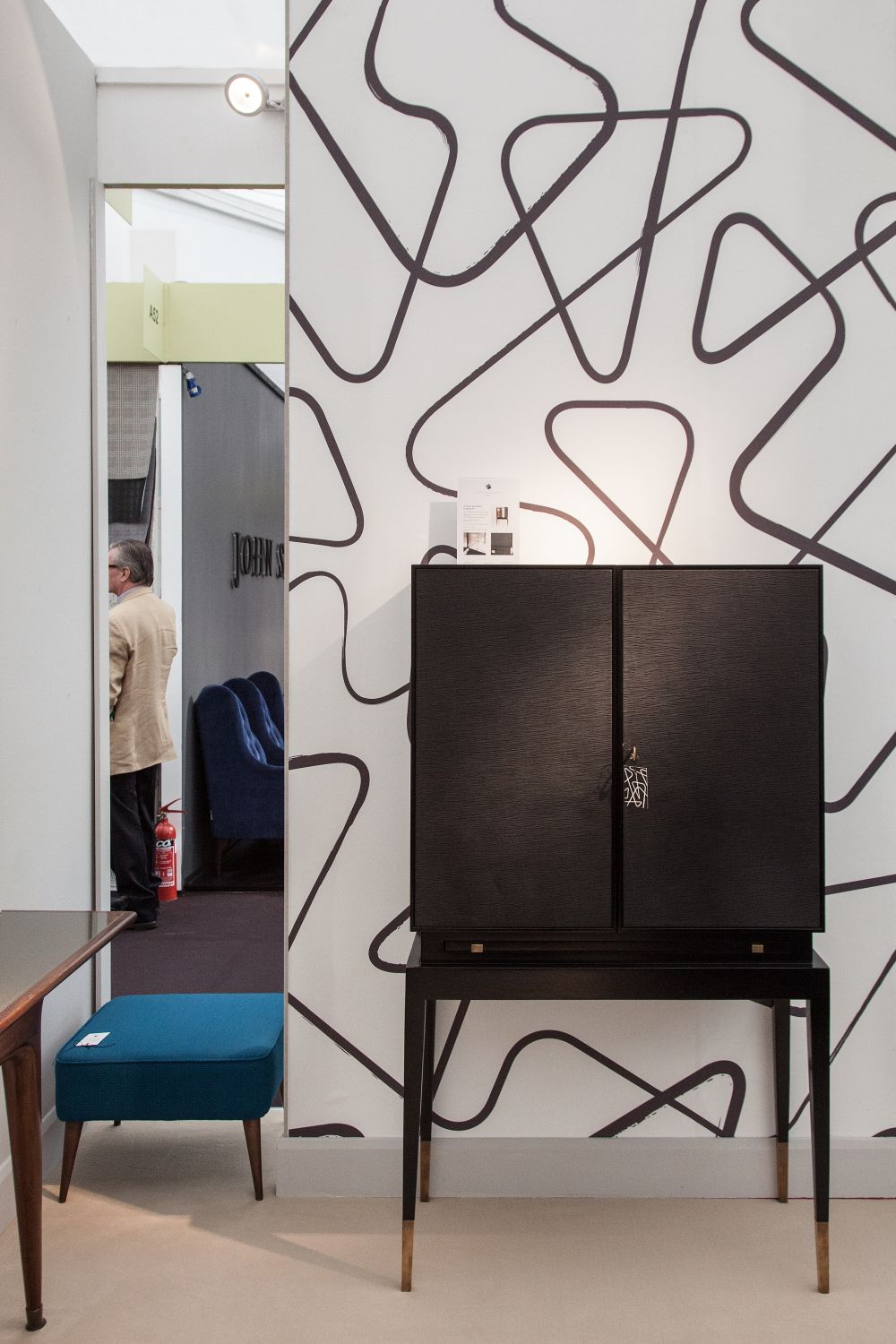 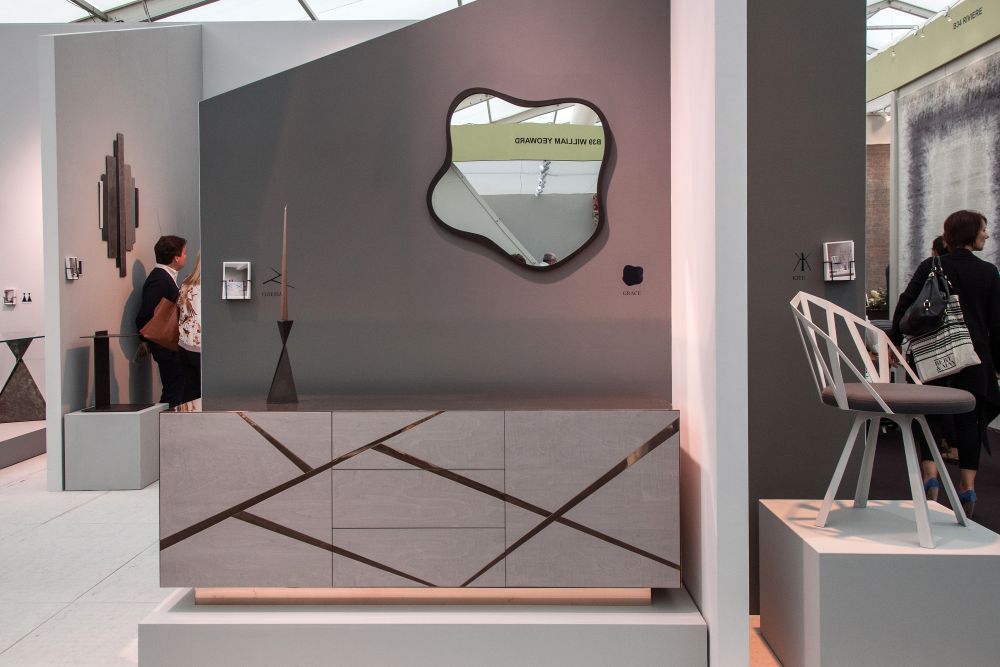 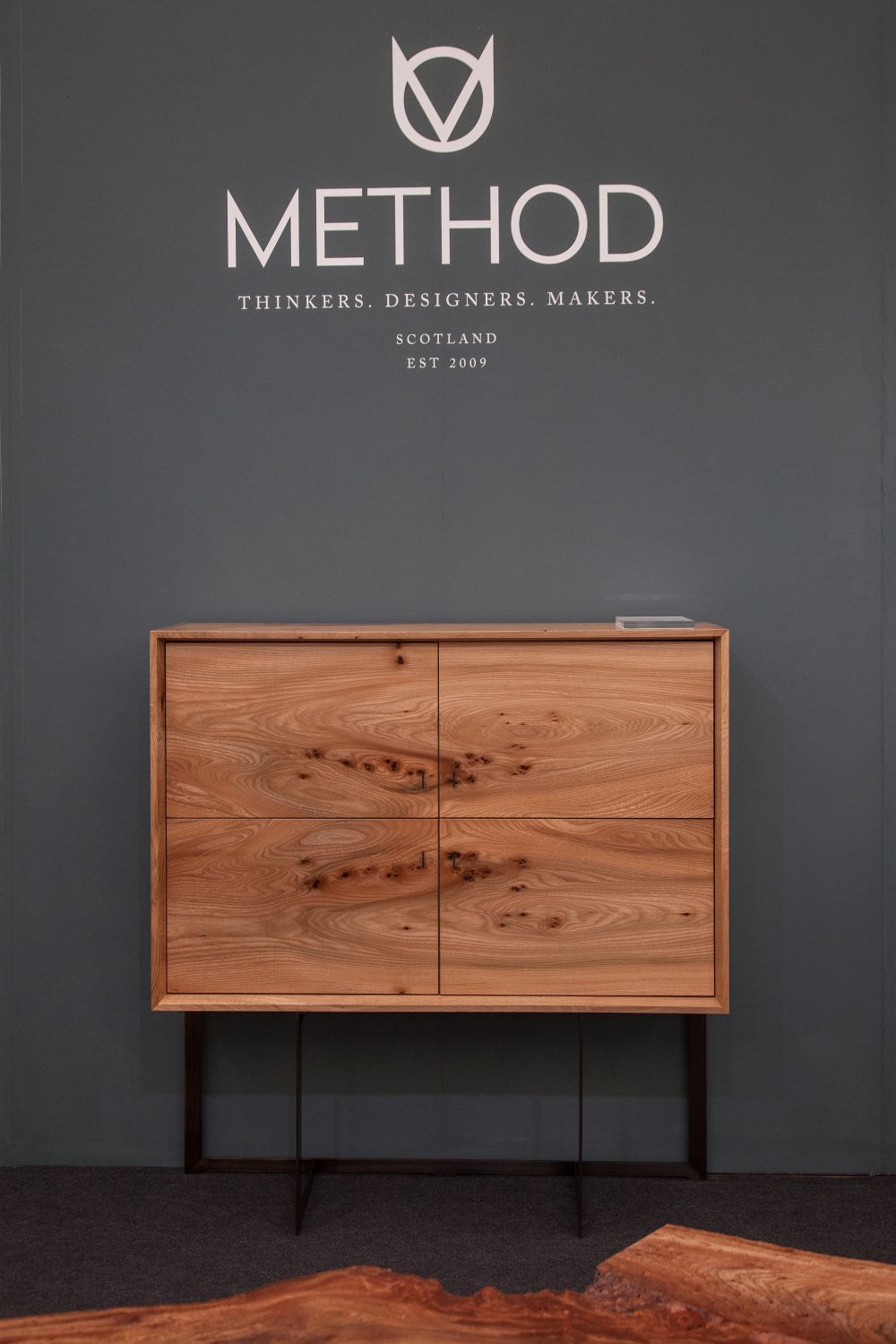 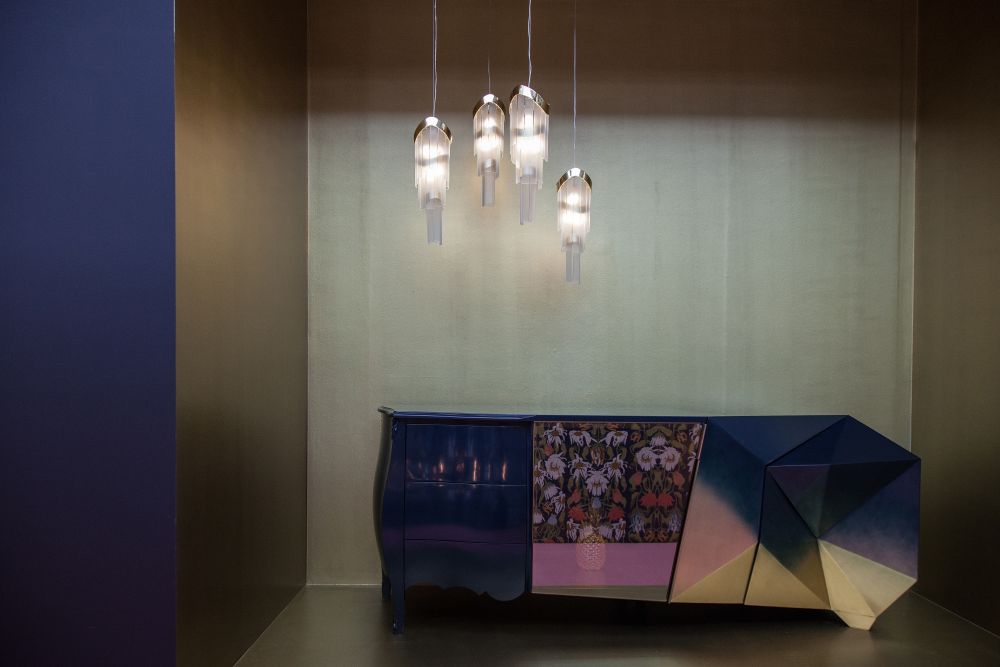 The term “credenza” seems like a pretty pretentious word, another name for what we commonly know as a sideboard, a buffet or a server. But why do we even have so many names for what seems to be one and the same thing? Even though the similarities are very numerous, there are also small details that distinguish each of these furniture pieces from the other similar options. Also, they’ve each come a long way since they were first invented and a lot of changes occurred over time.

Initially, a credenza used to be a furniture piece on which food that needed to be tested for poison was kept. This was a ritual done before serving important people and aristocrats. Back then, the credenza had no legs. More modern designs such as the one for the Blade Credenza, show a few design transformations. This one has large doors made from a single board of elm wood and brass door pulls. It sits on a steel frame plated in antique brass and this offers it a slim figure.

The terms credenza, sideboard, buffet, server and even console are used interchangeably nowadays by both furniture makers and shops. The distinctions between these pieces which were once defining are now mere formalities, often overlooked. Still, some details are still there. The Odessa cabinet is closer to being a sideboard than to anything else. It has elegant, sharp, tapered lines and polished bronze top and sides.

Sideboards usually have short legs and in some cases they even go all the way down to the floor. Also, the traditional kind sometimes featured a hutch at the top which was used for the display of China and other things. Modern sideboards such as this one from Fiona McDonald have little in common with the original designs. Nevertheless, they keep alive the spirit and charm of this furniture piece. The term sideboard is the most widely used one from the ones previously mentioned.

This stylish design by Zelouf + Bell also displays the common characteristics on a sideboard although the term credenza could describe it just as well. It sits on elegant legs and it has generous storage compartments. It’s a piece of furniture that could be displayed in the dining room but also in the living space.

Any of the terms which are now used interchangeably to describe these furniture pieces refers to the same thing: a relatively long and low storage piece, usually used in dining room but versatile enough to also be included in living spaces and other areas. Aponi is a modern piece, part of a collection that features a distinctive wood grain pattern meant to symbolize the symmetry of a butterfly’s wings. It has chic leather handles and a very charming design.

Some modern designs impress with their multifunctionality. Giencoe, for instance, is a collection that includes a really interesting buffet/ server which could more accurately be described now as a drink bar. Buffets are basically simple sideboards placed in the dining room. They sit on higher legs and they provide storage for dishes as well as a surface on which to keep them. They key feature on the design is the sculptural form of the metal base. Even though the design is far away from the definition, the alterations aren’t necessarily bad but rather a sign of evolution.

Servers were originally smaller and more formal than sideboards. They were also lighter and included drawers or open storage spaces and they had taller legs. A modern server, however, can look similar to the Uluru unit. At the same time, several other terms could be unit to describe this piece. The unique thing about it is the rust color and sculptural design. The design was inspired by the Uluru Mountain in Australia which has a beautiful color that changes throughout the day.

The Diamond Metamorphosis unit is a reinterpretation of a classic. The design treats the idea of metamorphosis as an evolutionary process and the sideboard seeks to be eye-catching and to have a striking effect on the decor. The process which inspired it is usually associated with insects, hence the intricate 3D design accents. This is a design that leaves behind the traditional concept of what a sideboard or credenza should be and focuses on the aesthetic more than anything else.

Call it a credenza, sideboard or even console, the fact remains that the Symphony unit is a wonderful and eye-catching accent piece. It was built using polished bras tubes which reference the church organ tubes. It’s handcrafted and it has an exotic and intriguing look. However, this doesn’t alter much its functionality and the unit remains a great storage piece which can be integrated in a variety of decors and settings, including dining rooms, living spaces and even hallways or bedrooms.