Steep slopes make building quite difficult but they’re rarely considered deal breakers when it comes to modern residential projects. This concrete house is a good example. It’s designed by Biselli Katchborian Arquitetos and occupies a piece of land close to a forest which gives it a really cool view but also presents certain problems related to the difficult topography. In response to that, the architects came up with a unique design which uses these elements in its favor. It’s difficult to judge the entire house as an ensemble and that’s because it has a rather diverse structure.

The entrance is on what would normally be considered the ground floor. However, this is actually the middle floor, with one level below and another one present above it. The lower floor houses the social area of the house as well the service area and the master bedroom. It has box-like shape and a black exterior. The upper floor is an elongated, cantilevered volume clad in concrete and with a mostly opaque exterior. It contains the children’s bedrooms and offers a nice view over the forest. The design and structure of the house as a whole is very dynamic, clean and simple but at the same time quite striking which is exactly what the architects were going for. 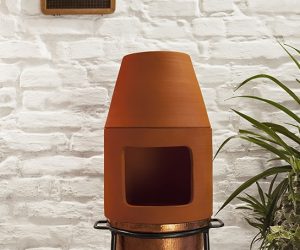 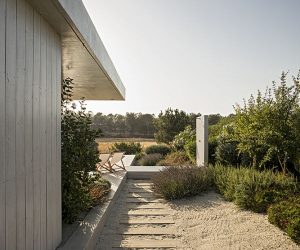 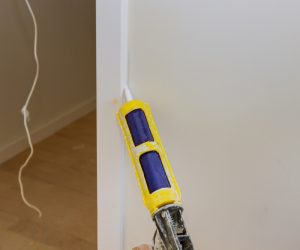 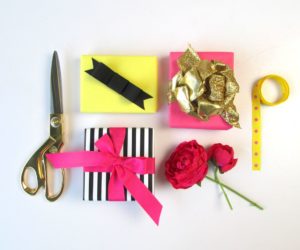 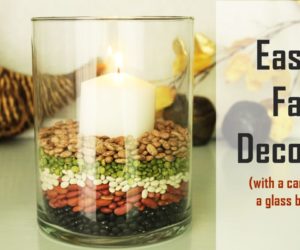