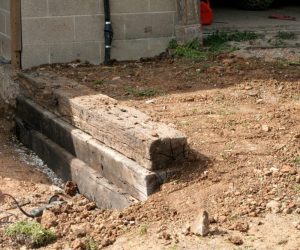 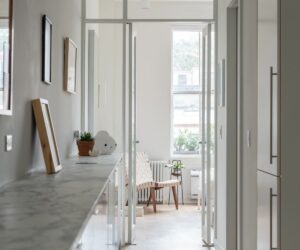 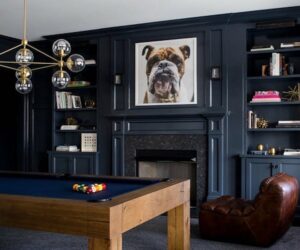 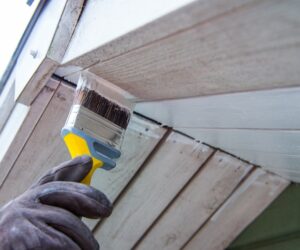 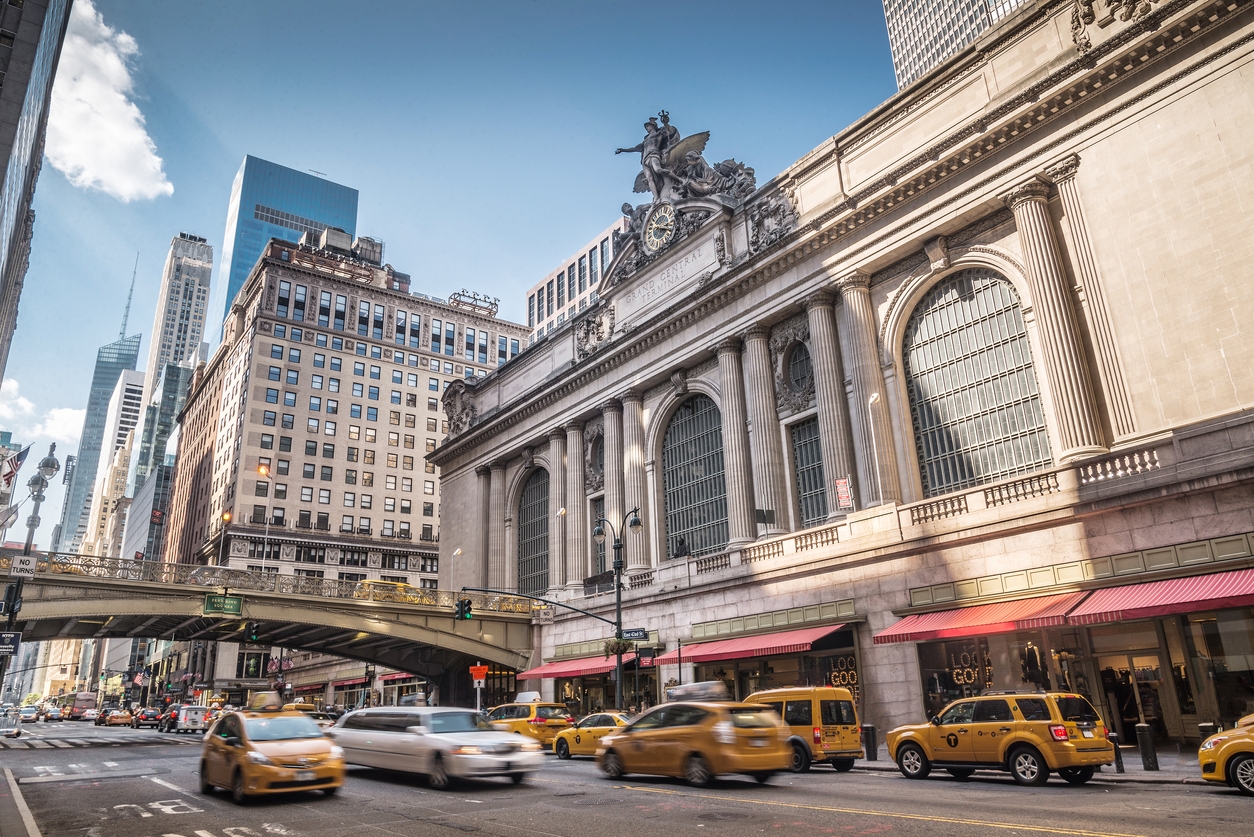 It’s a historical structure with one-of-a-kind architecture both inside and outside. Even if you’re not traveling by train, it’s still a must-see attraction.

Grand Central is a commuter rail terminal in the heart of NYC. It provides transportation for daily commuters, including connecting services.

Construction for this station began in 1903 and was completed in 1913. It was built by the New York Central Railroad. Architectural firm Reed and Stem designed the terminal in a Beaux-Arts style.

Warren and Wetmore, another architecture firm, added cosmetic changes to the interior and exterior after the initial design was complete. Several French artists and architects helped design the interior, including Jules-Félix Coutan, Sylvain Salières, and Paul César Helleu.

Grand Central sits on 48 acres. It has 44 platforms, making it the railroad station with the most platforms in the world. It became a U.S. Historic Landmark in 1976.

When designing this structure, architects wanted it to look like a gateway to the city. So, they used massive arched windows in the design.

The facade is mostly made of granite. On the facade, there are several sculptures, including a clock and three Roman gods. The base of the exterior is also granite while the upper parts are made of limestone.

The station is made with steel frames and steel columns that are strong enough to hold a 20-story tower, however, Grand Central only has two levels.

Inside, Grand Central has massive ceilings but only two stories. At first, the upper floor was for intercity trains and the lower was for commuter trains. The intercity services ended in 1991, so the upper level is now called the Main Concourse while the lower level is the Dining Concourse.

When exploring Grand Central’s interior, you’ll find lots of artwork. In the Main Terminal, you can look up to see a star map on the arched ceiling. Many other areas of the terminal have sculptures of leaves, acorns, and trees on the walls.

Every year, about 67 million passengers use Grand Central Terminal. A train is available every 58 seconds during morning rush hours.

The commuter rail has three main lines: the Harlem, Hudson, and New Haven lines. It also has connecting lines for several trains.

Grand Central was built for transportation services, but today, it also serves as a tourist attraction. It’s open to the public, so anyone can walk inside and admire the architecture. There are also many shops and restaurants for tourists to enjoy.

Here are some businesses at Grand Central NYC:

What are Grand Central Terminal’s Hours?

Grand Central is open daily from 5:15 am to 2:00 am. Holiday hours may vary. Also, most of the businesses inside the station have their own operating hours.

Is it Free to Visit Grand Central Station?

Yes, it’s free to enter Grand Central. Although you will need to pay extra to travel or eat.

How Far is Grand Central from Central Park?

Grand Central is about one mile from the edge of Central Park. It would take 10 minutes to drive there and about 20 minutes to walk there.

Grand Central is currently owned by the Metropolitan Transportation Authority.

Grand Central Station NYC is a great transportation hub and tourist attraction. If you’ve never seen it in person, you can walk around the interior and exterior to admire its gorgeous architecture. While you’re there, there’s no shortage of places to get a bite to eat.