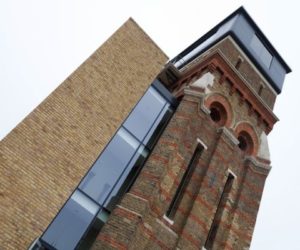 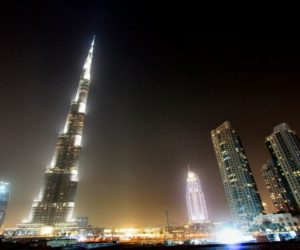 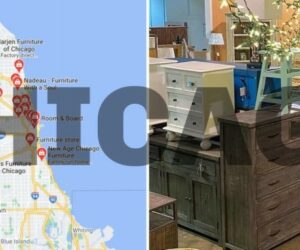 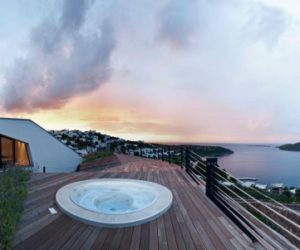 The Franklin Center, also known as “The Franklin,” is the sixth tallest building in Chicago and the 27th tallest in the US.

It’s one of the iconic structures in the city’s skyline, located at 227 W Monroe St. It’s two separate towers that have been joined together. 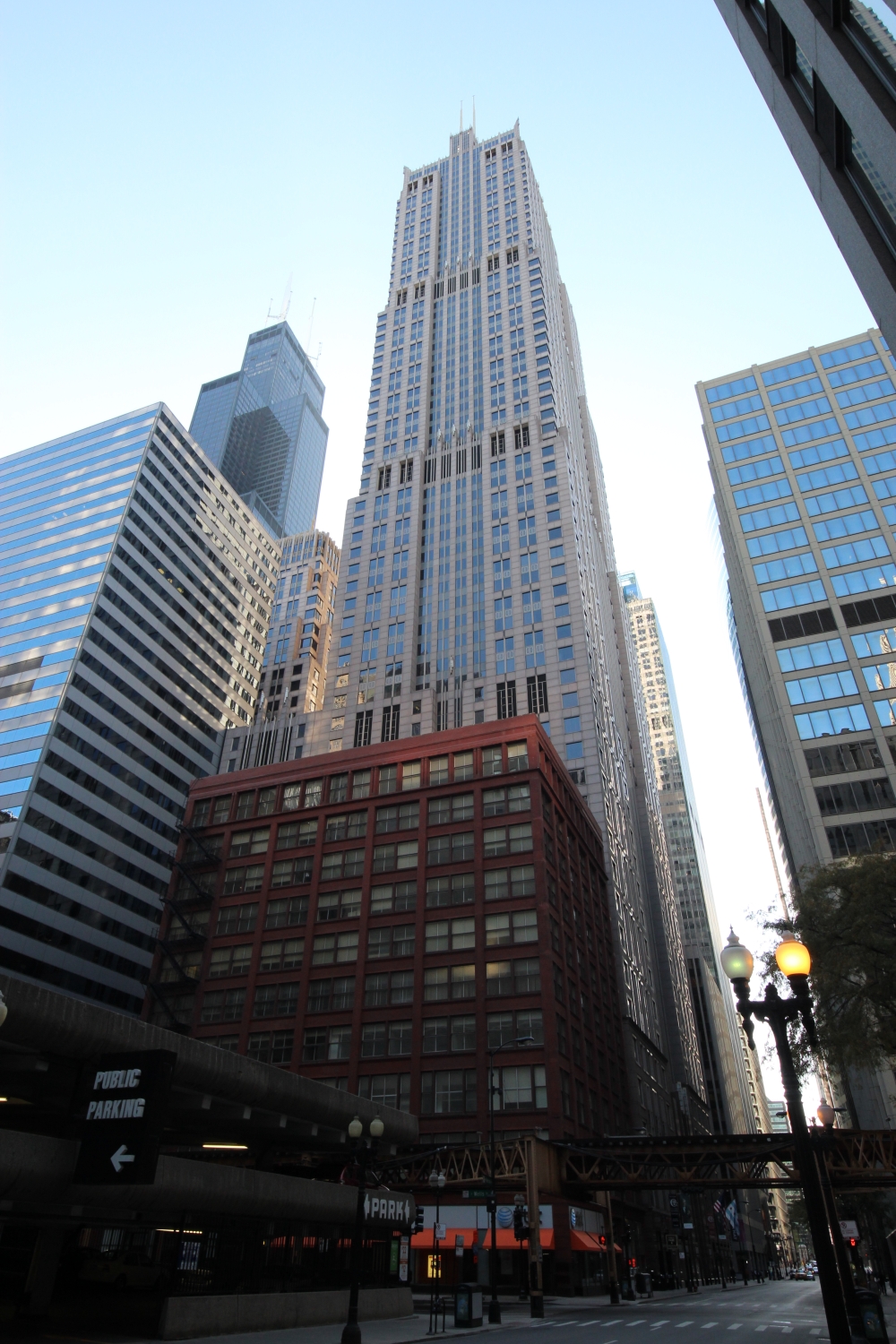 The Franklin building is 1,007 feet with 62 floors. It has 1.7 million square feet of floor space, which is occupied by offices, a two-floor retail concourse, a 650-seat restaurant, and a 24-hour, 350-space parking garage.

It was built in 1989 when it was known as the “AT&T Corporate Center.” In 1992, it was attached to the adjacent USG Building. The two structures share an 85,000-square-foot site. There’s a 16-story atrium that links the two towers.

Tishman Speyer bought the structure in 2004. In 2007, he changed the USG Building’s name to the Franklin Center because USG moved to a new building. Soon after, all the buildings in the complex shared that name.

SOM designed the tower in a postmodern architectural style. It’s a granite-clad, steel-framed structure with vertical lines. It has setbacks on floors 15, 30, and 45.

The building is deep red on the bottom, and it shifts to rose/beige at the top. It has Gothic detailing to mimic towers from the 1920s. Its close proximity to Willis Tower helps it stand out in the skyline.

Employees working at the Franklin can take advantage of studios and lounges. “ZO.” is a lounge on floor 6 for people who need a break. There are couches, nap pods, drinks, and shuffleboard.

“Studio” offers workspaces for groups and individuals that are members. Anyone visiting Studio also gets access to ZO.

The Franklin is one of the Chicago buildings that’s accented with lights at night. The colors correspond with holidays and events, such as red and green for Christmas and pink for Valentine’s Day.

Franklin Center has eco-friendly operations for its tenants. They’ve earned a LEED Silver ranking by focusing on reusing and recycling materials.

Franklin Center vs Other Chicago Towers

How Far is the Franklin Center from Willis Tower?

The Franklin Center is only 0.1 miles from Willis Tower, so one minute by car and five minutes by foot.

How Much is Parking at the Franklin Chicago?

Parking at the Franklin is a minimum of $12 per hour or $30 per day. Rates vary based on when you visit. Other parking structures are a short walk away.

What’s Inside the Franklin Center Chicago?

The Franklin is less than a block from Willis Tower, so it’s easy to spot in the Chicago skyline. Like the other tall buildings, it has a variety of uses, and it has colorful exterior lights at night.

It once stood on its own as the AT&T Corporate Center, but now it’s part of several Franklin Center buildings. The retail floors are open to the public, and many people work in this tower daily.