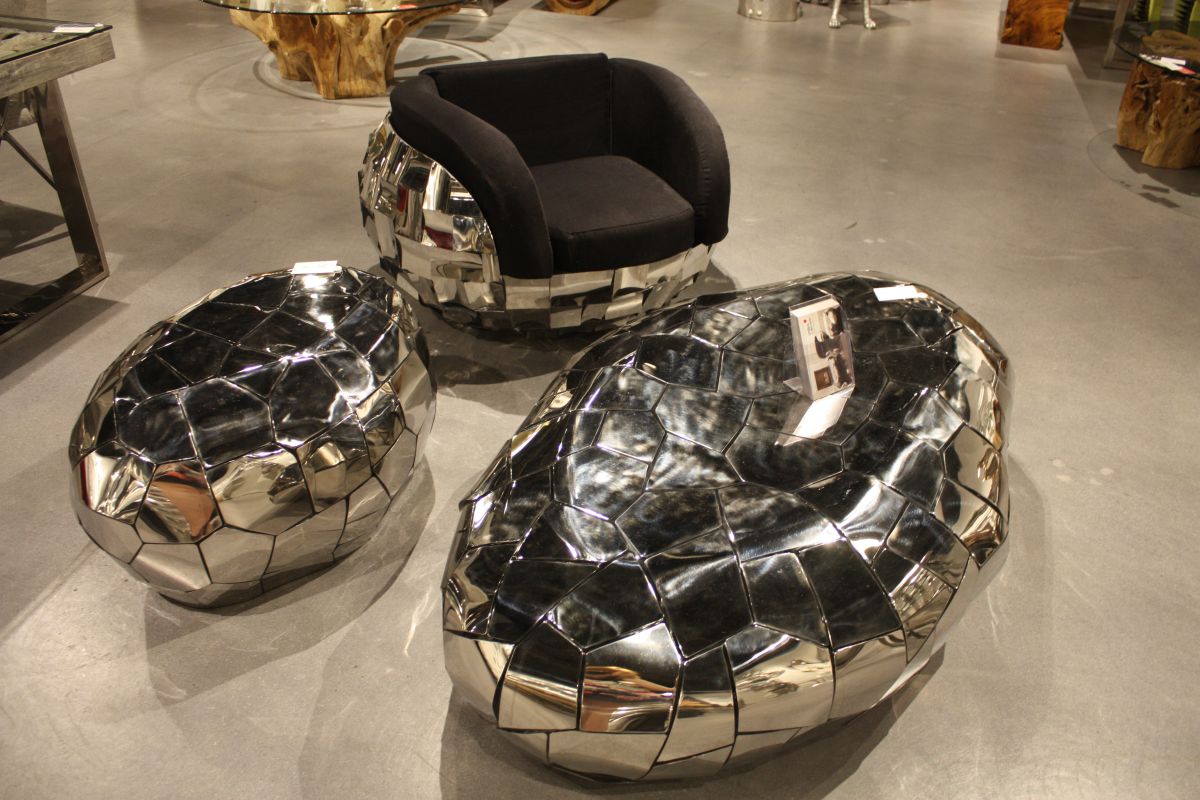 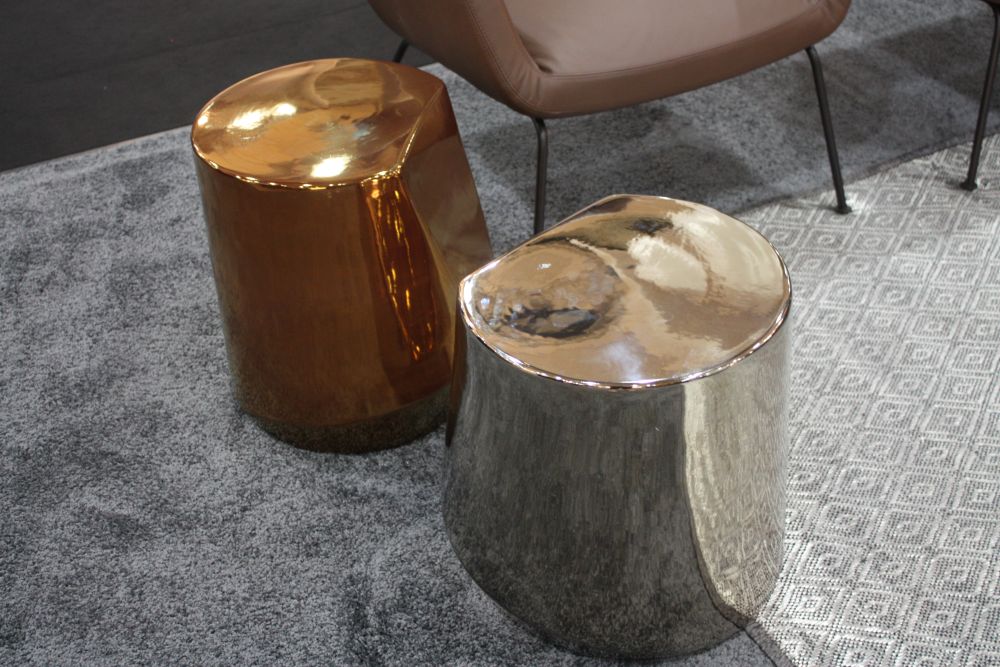 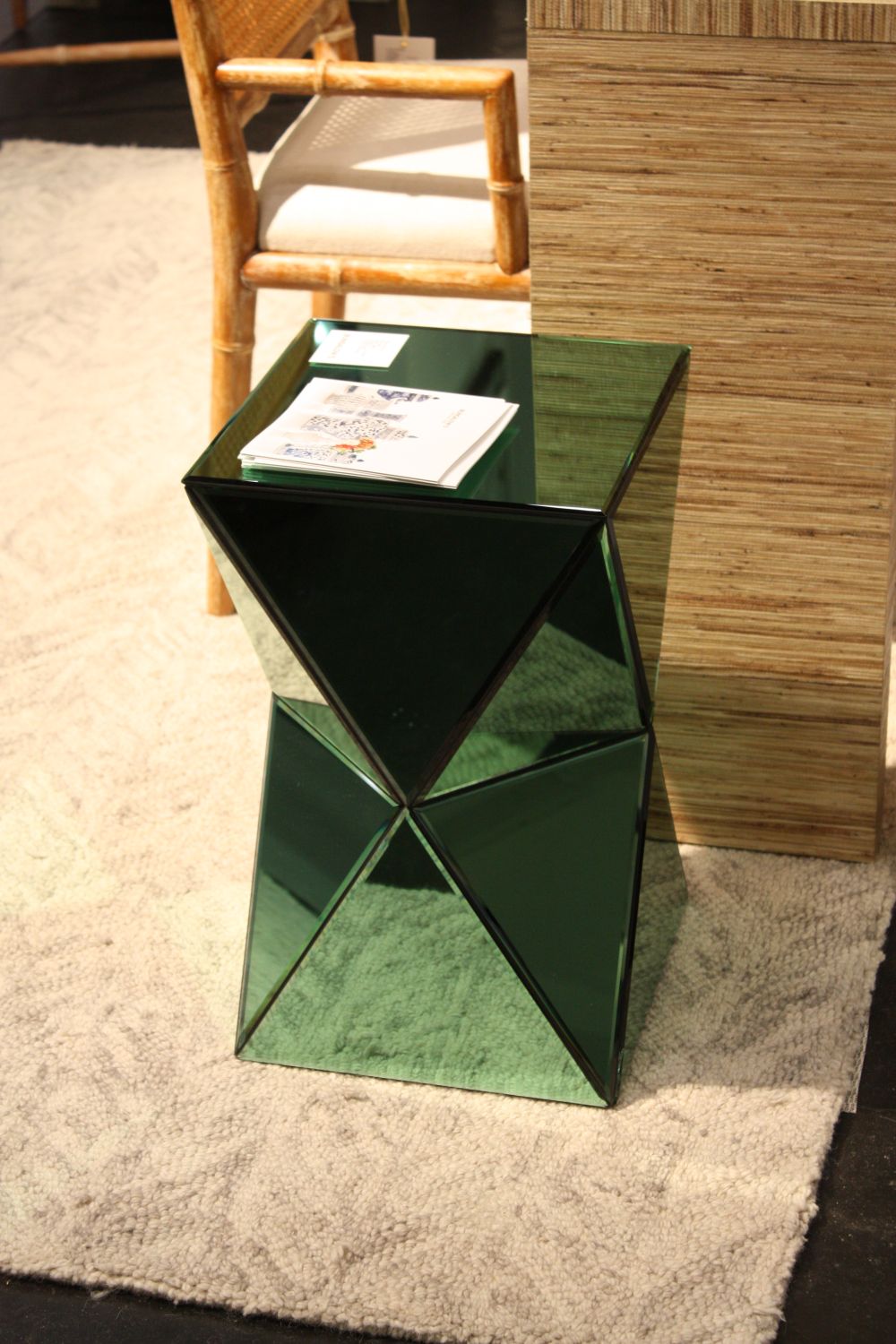 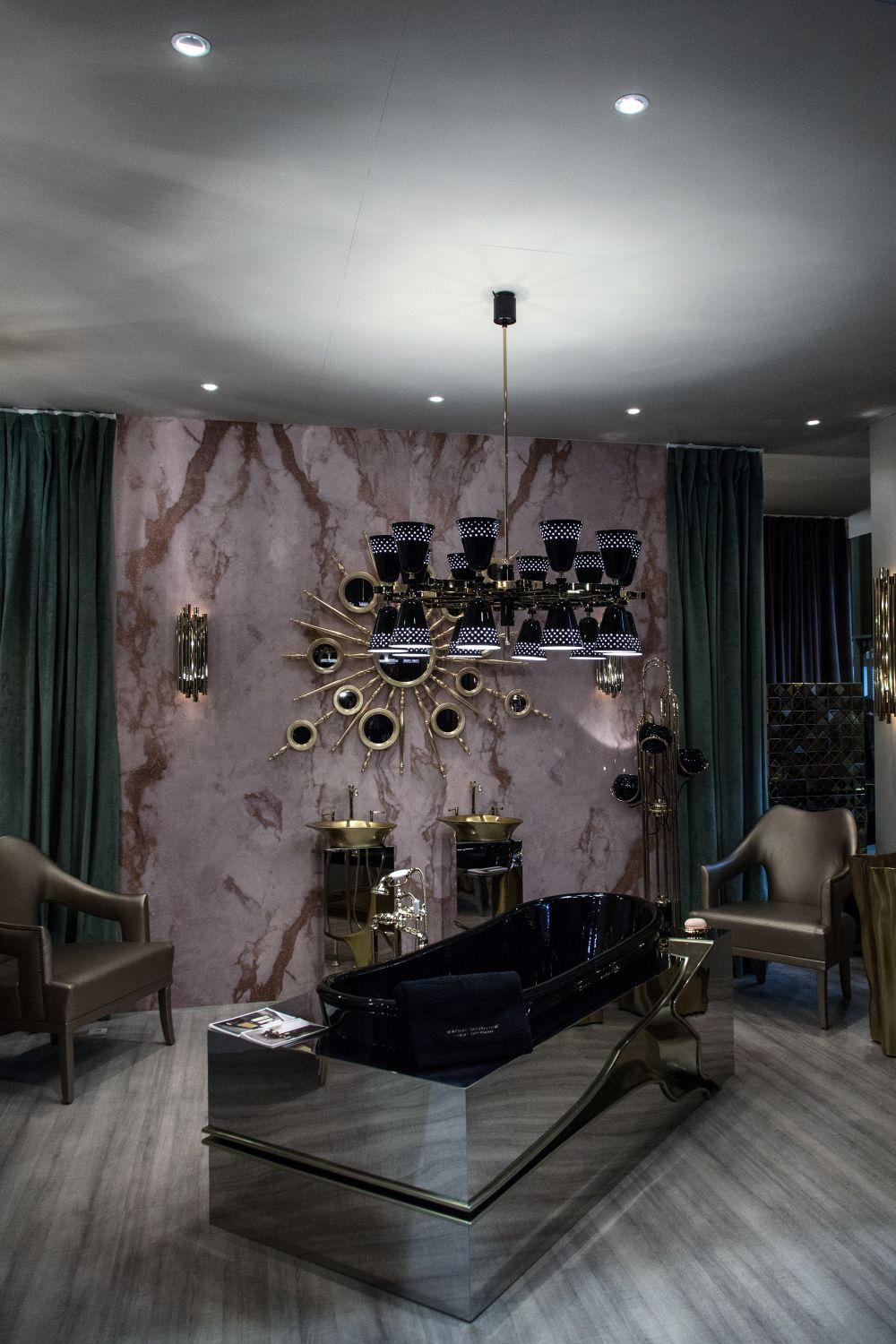 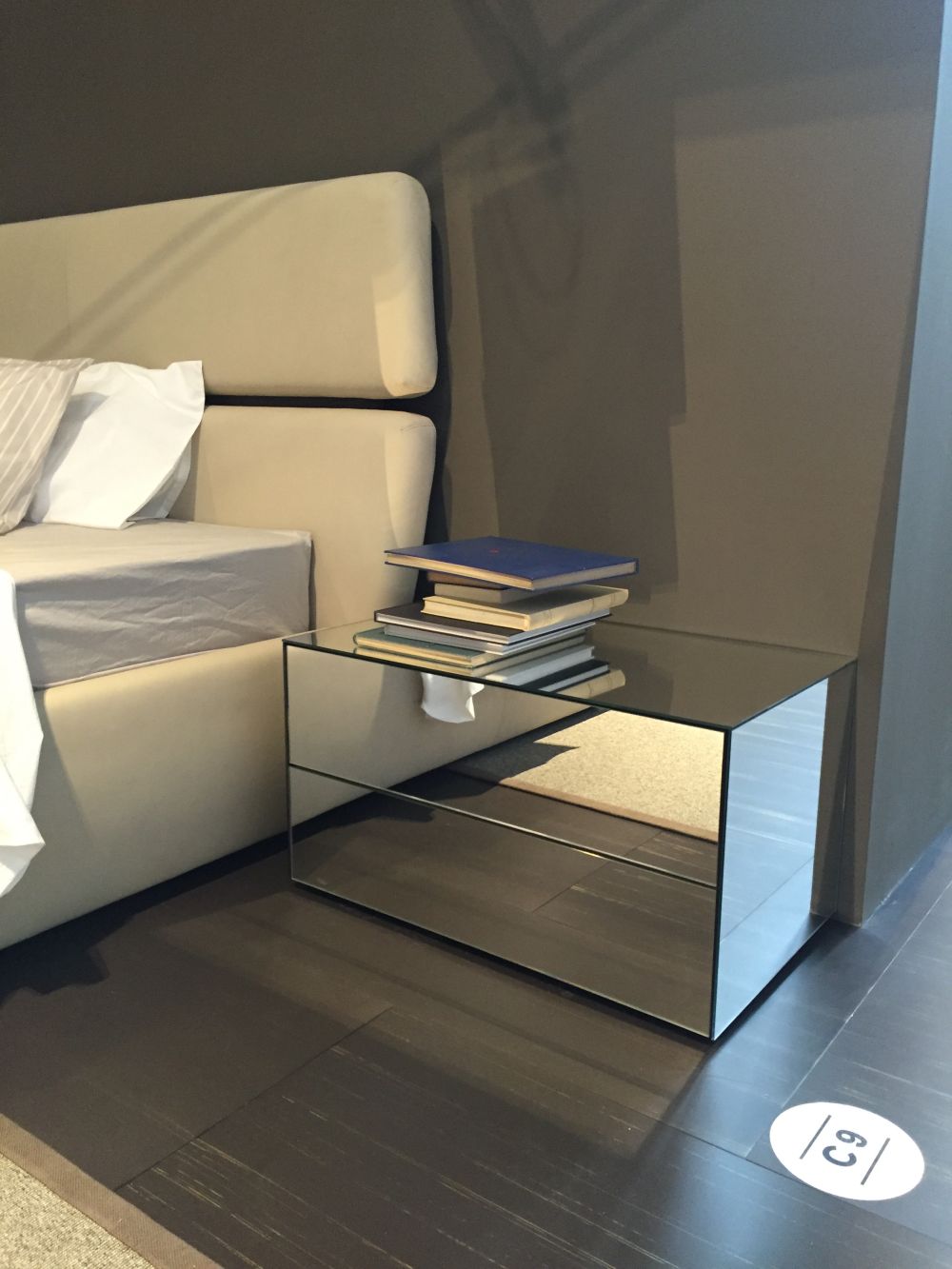 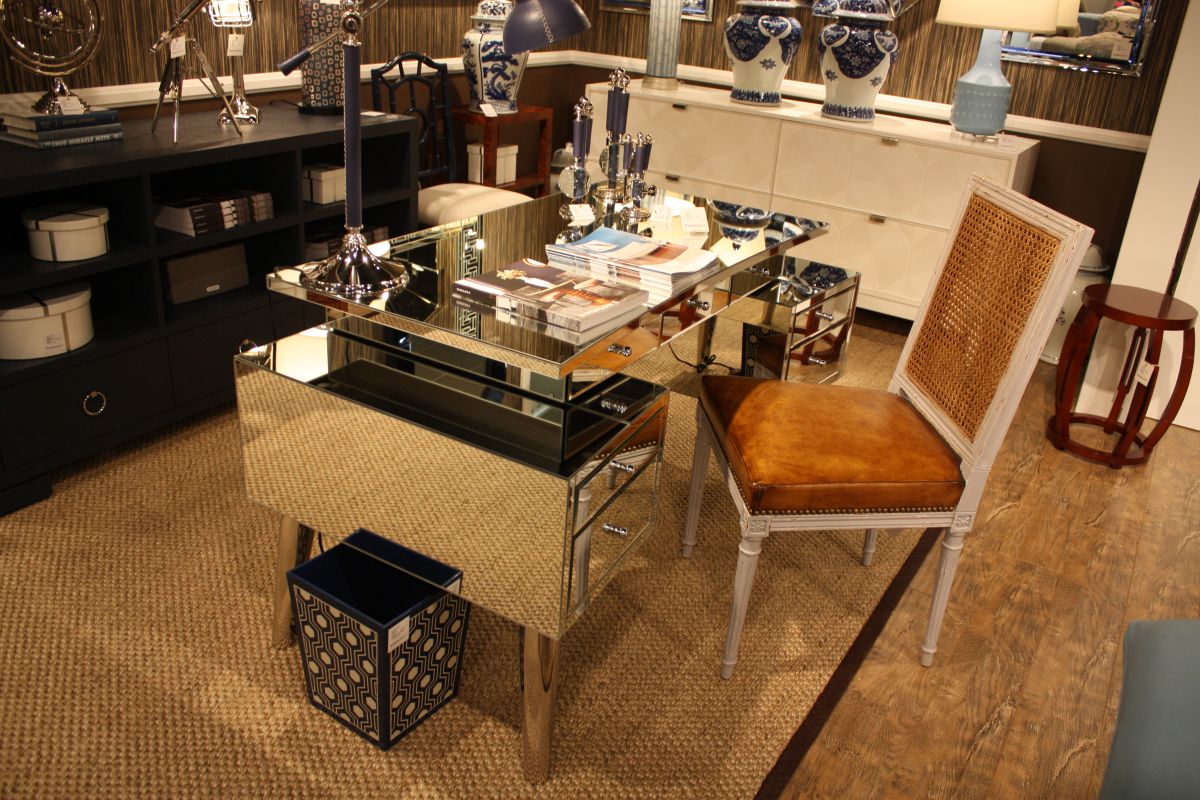 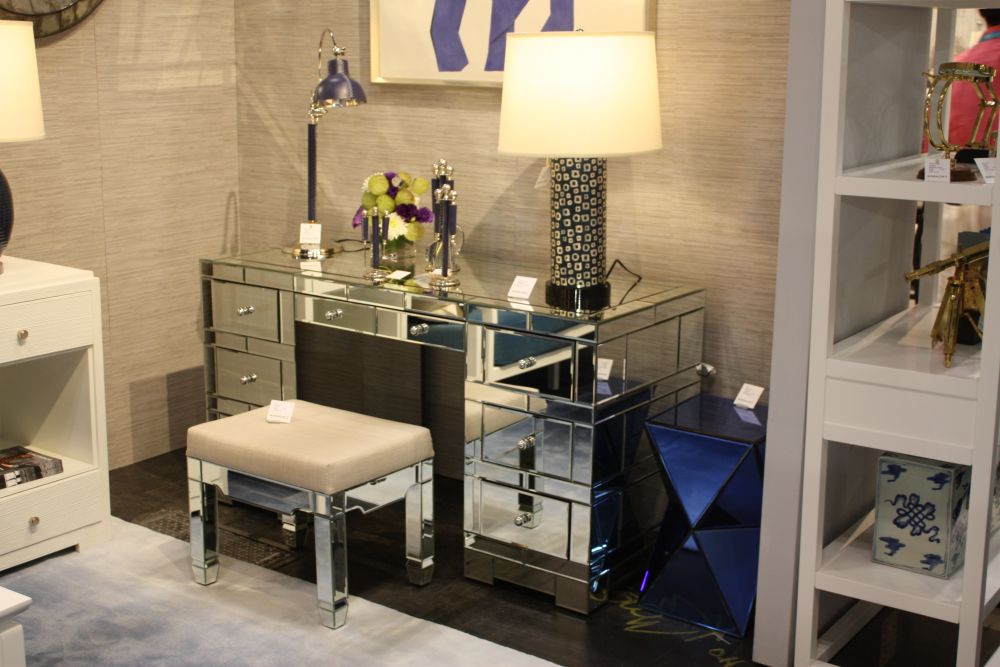 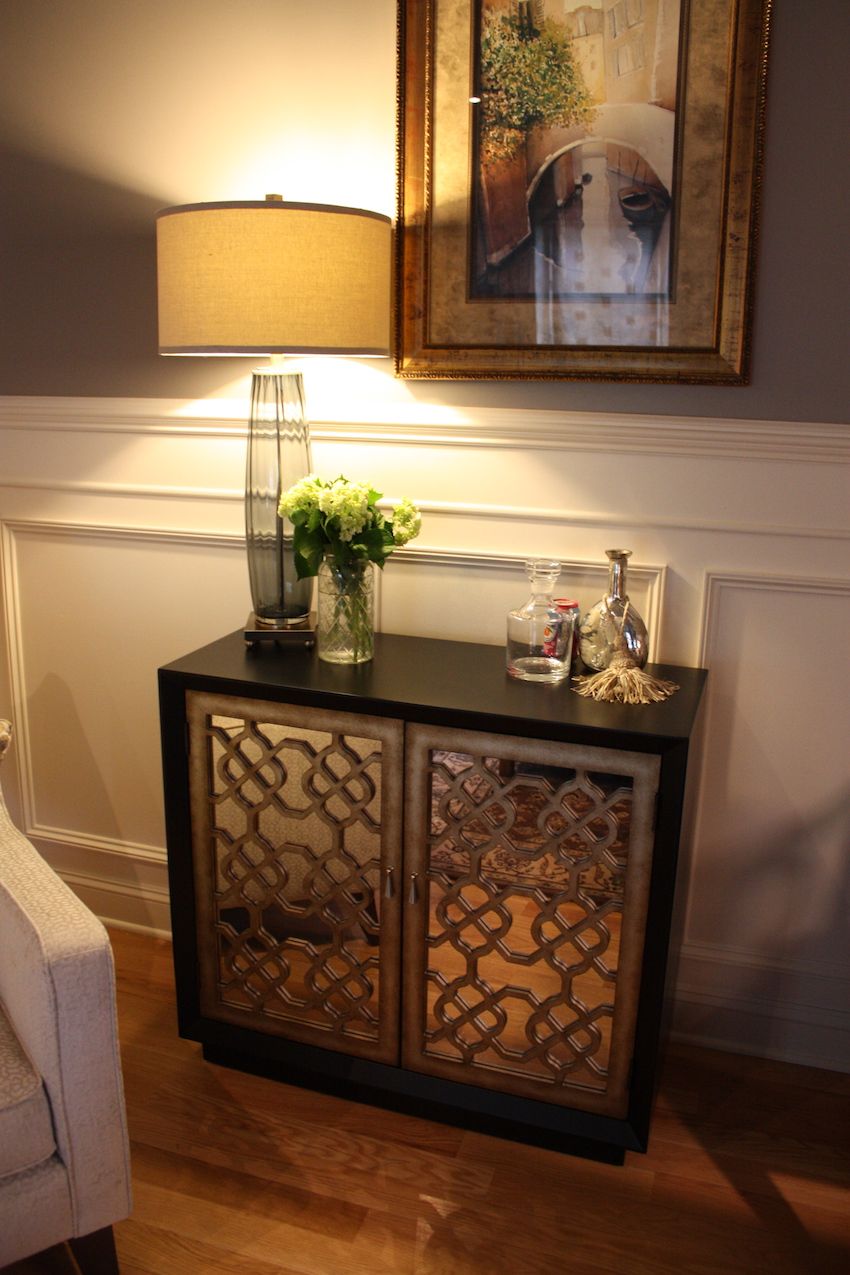 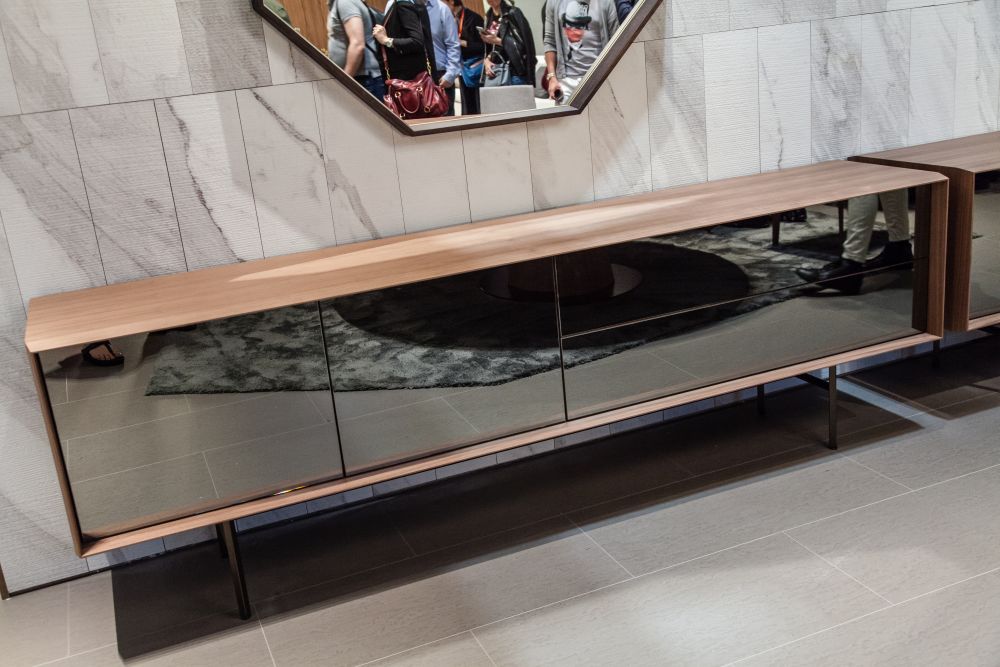 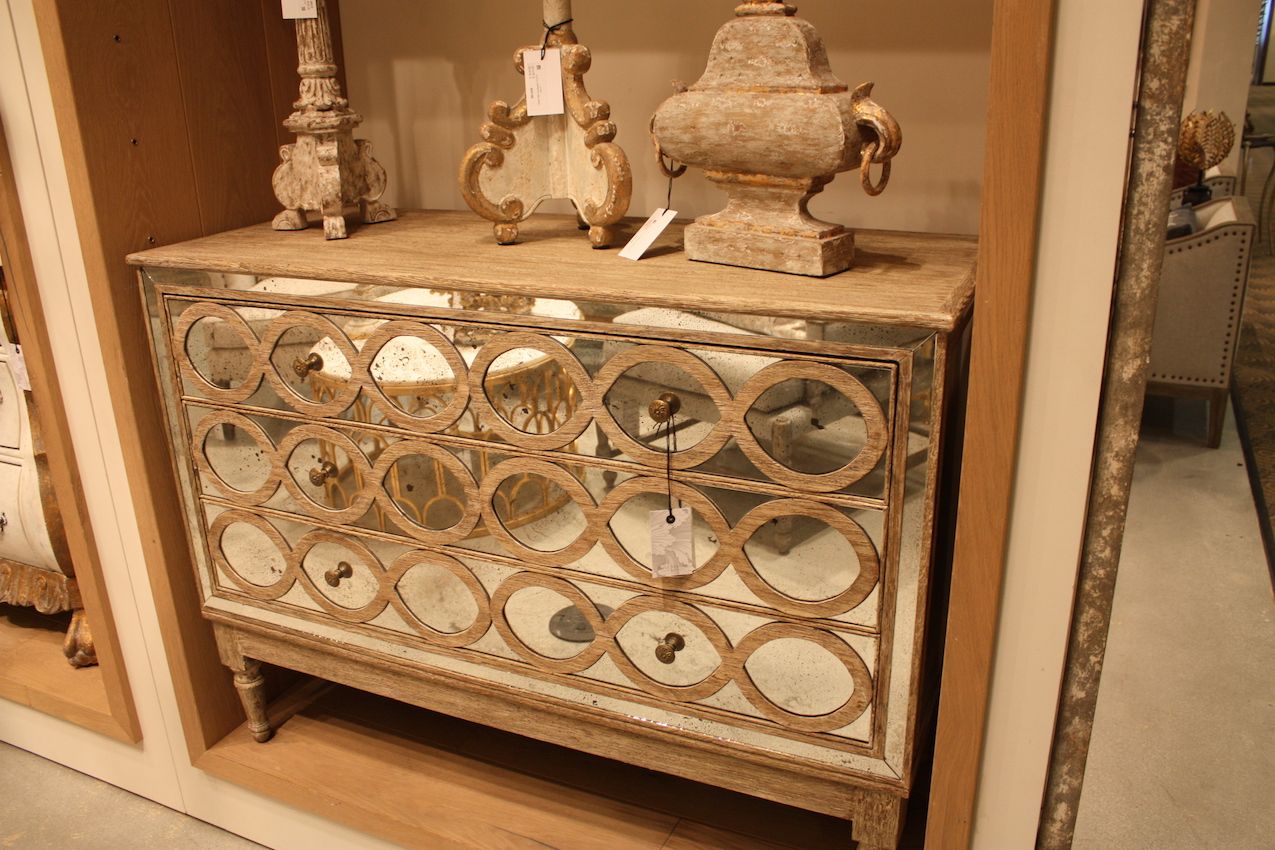 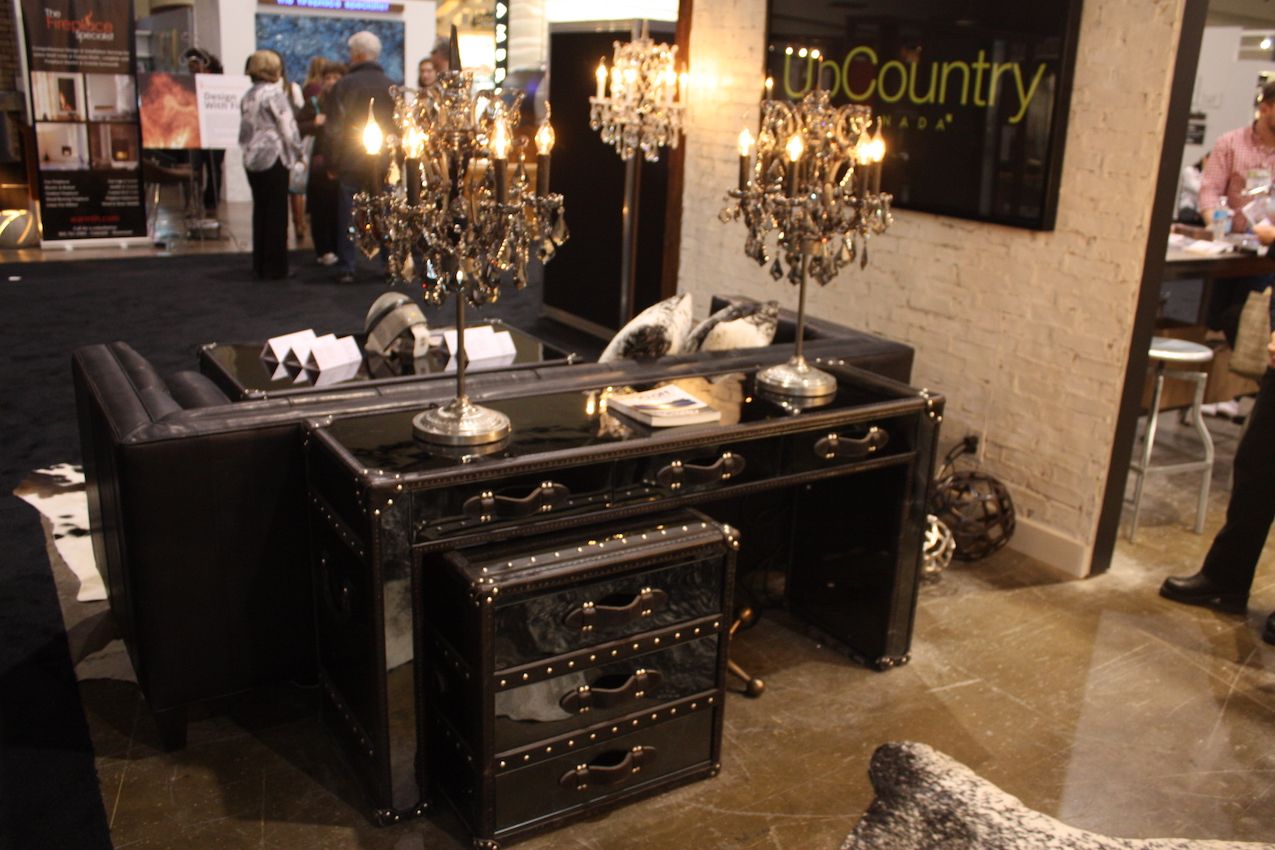 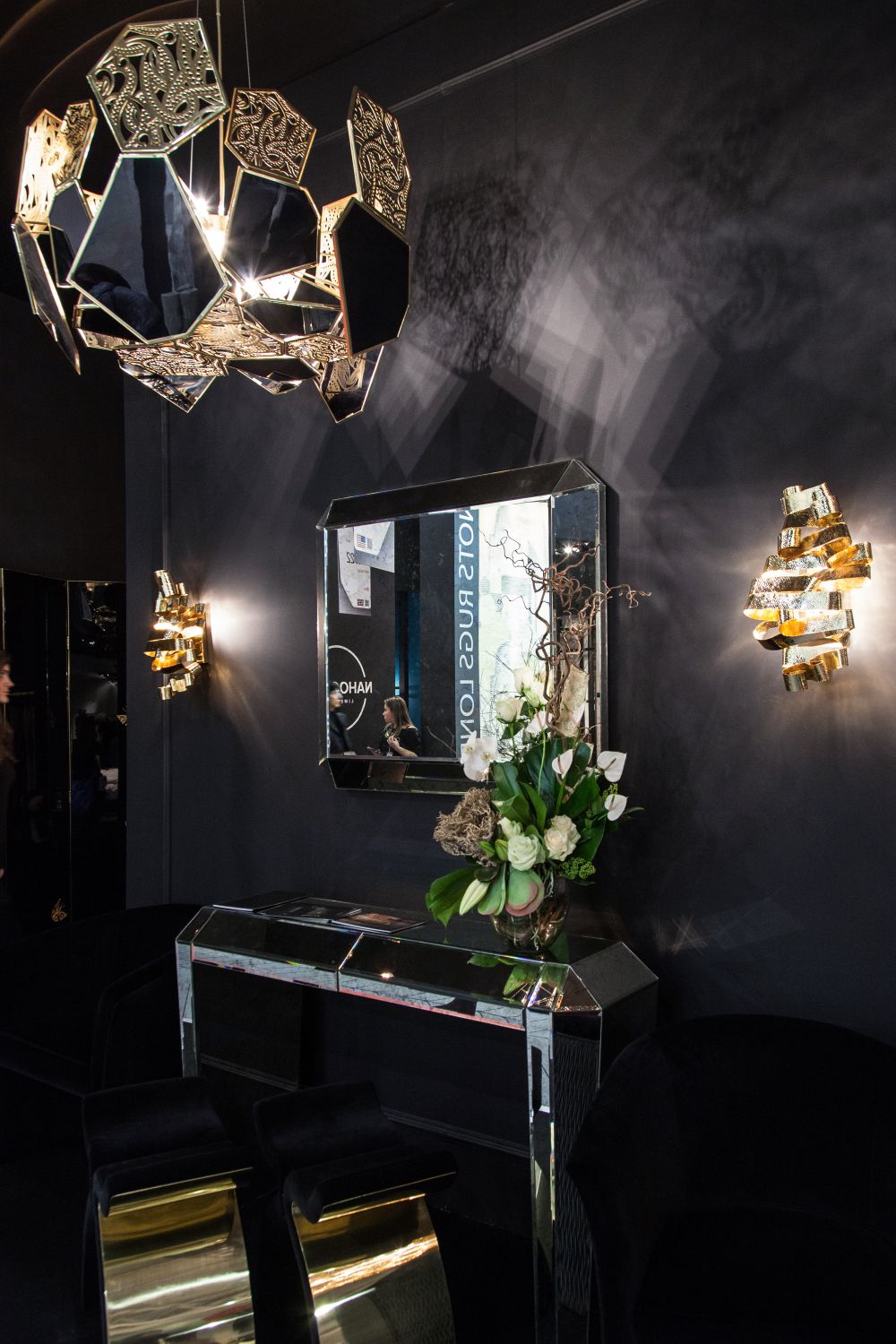 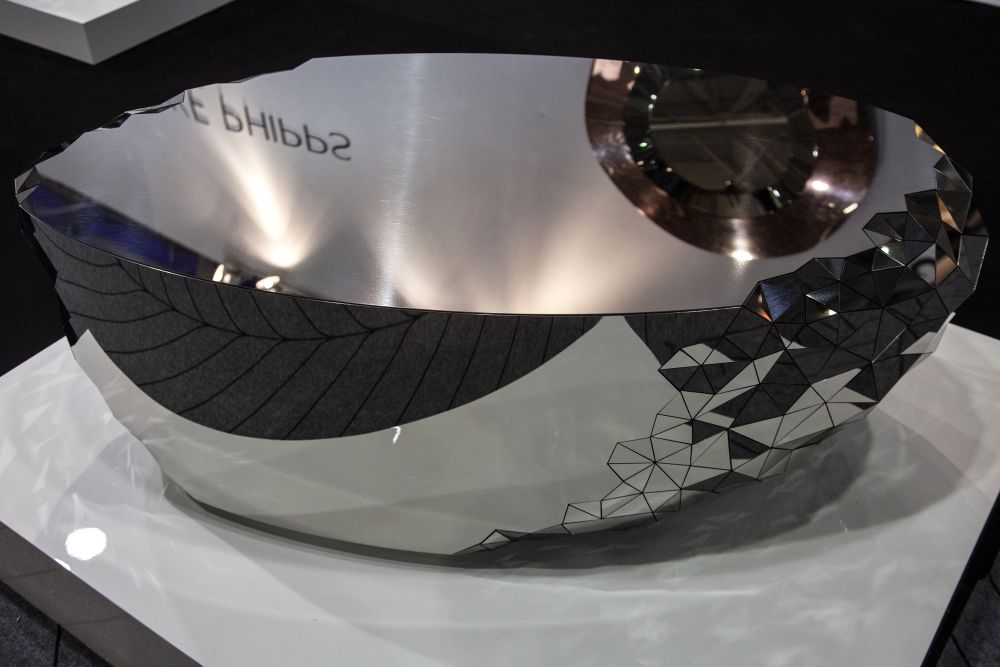 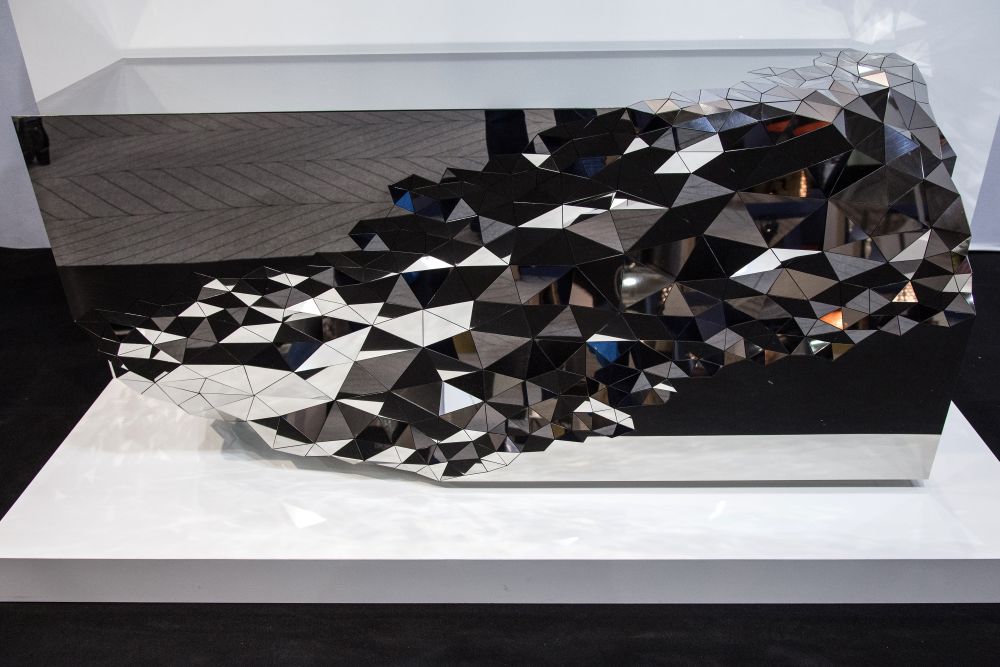 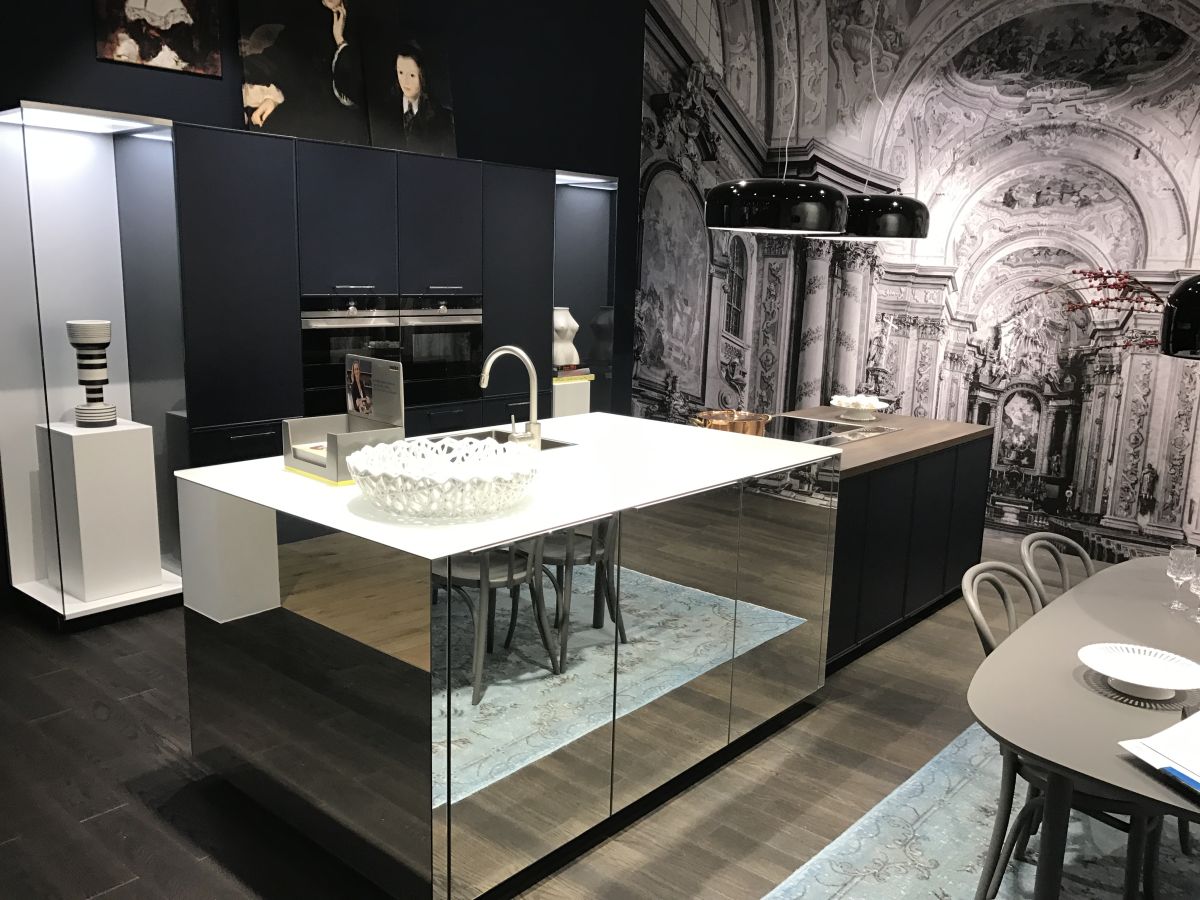 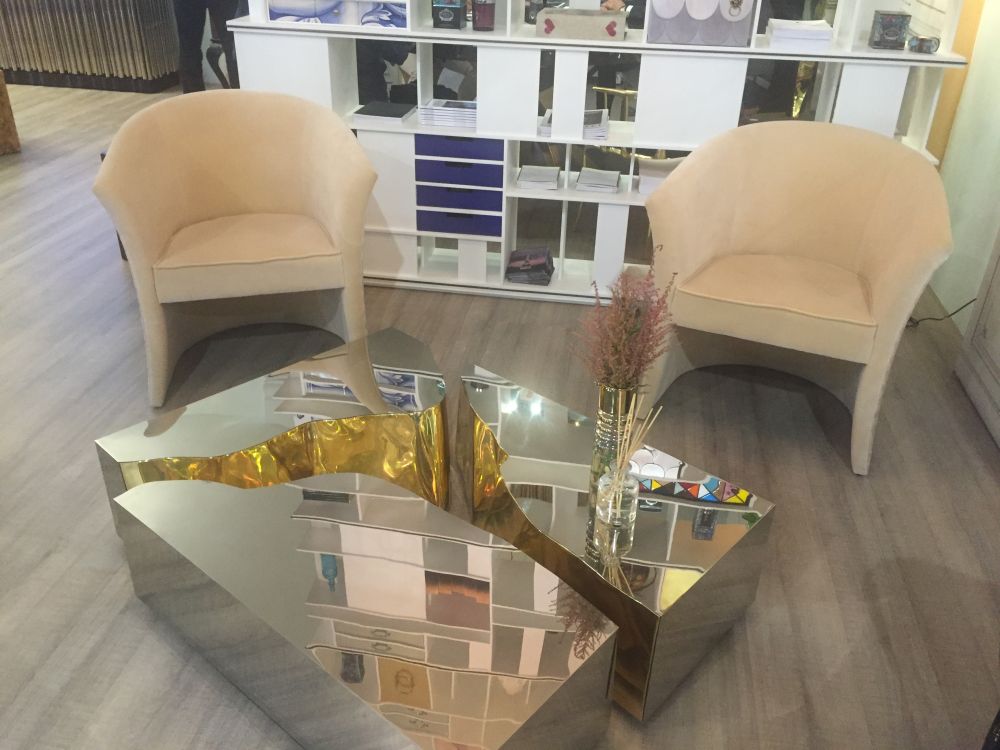 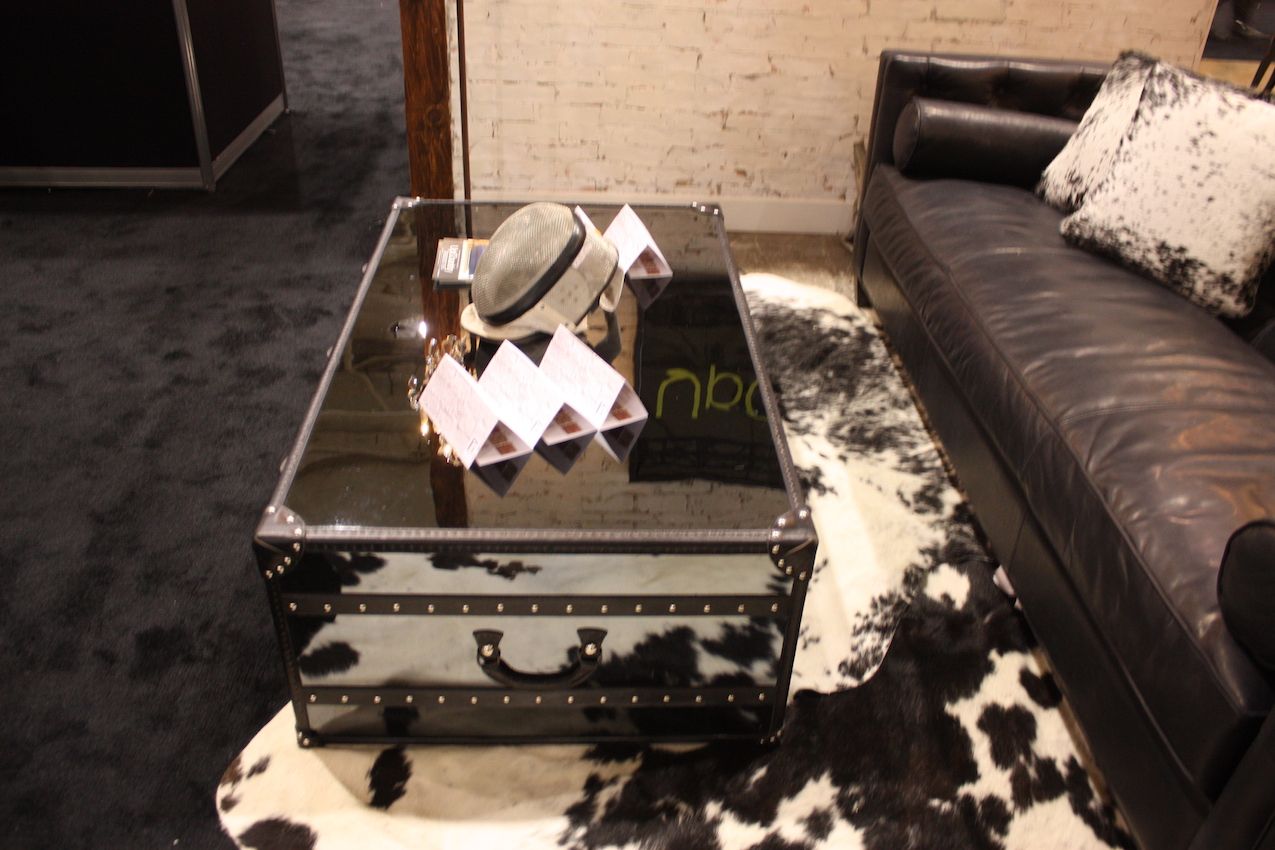 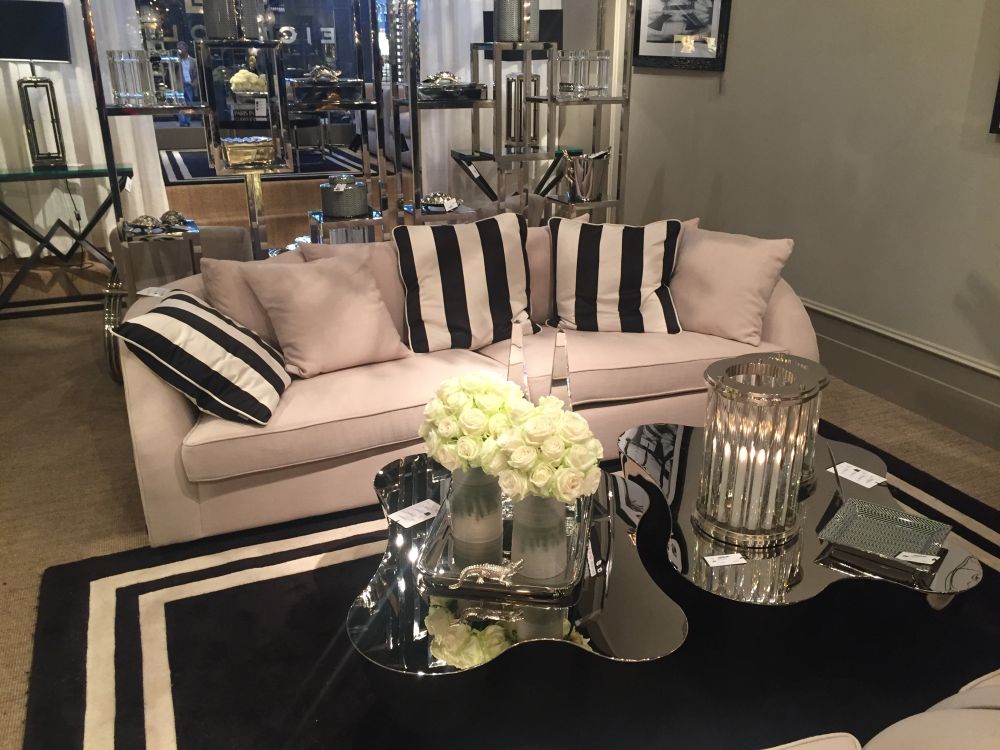 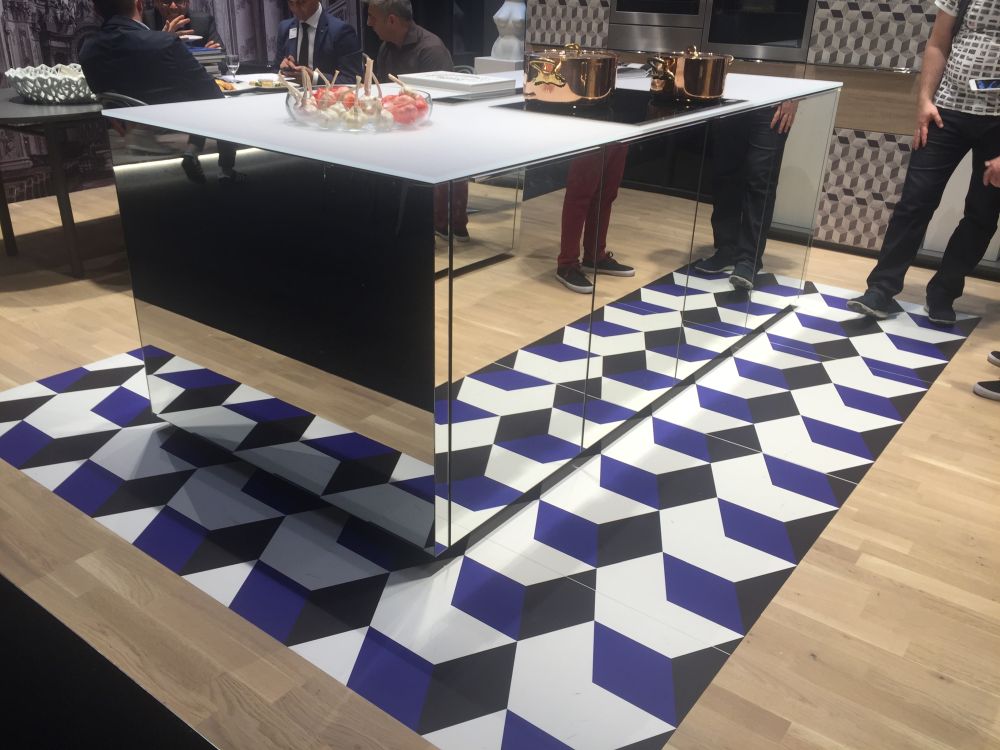 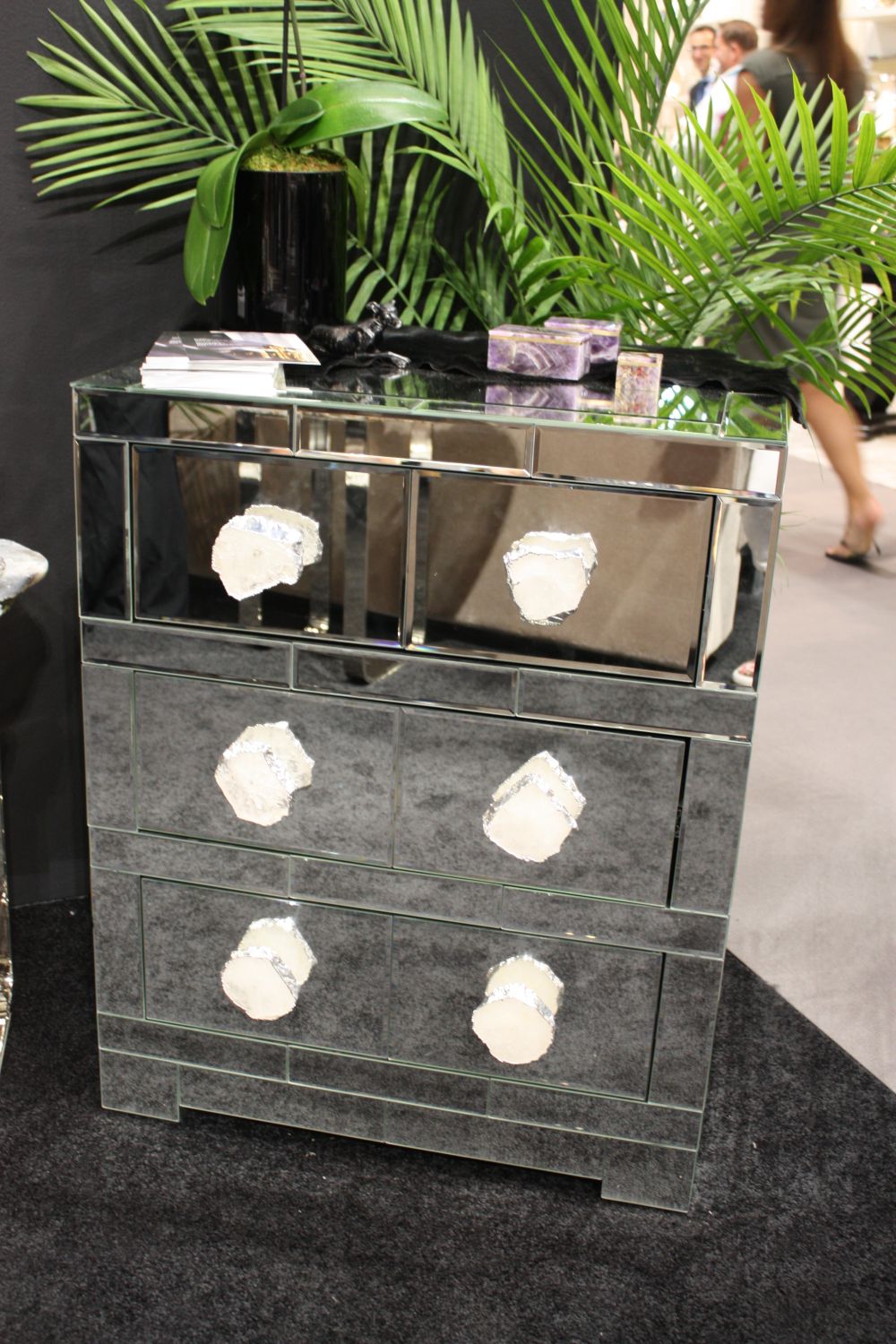 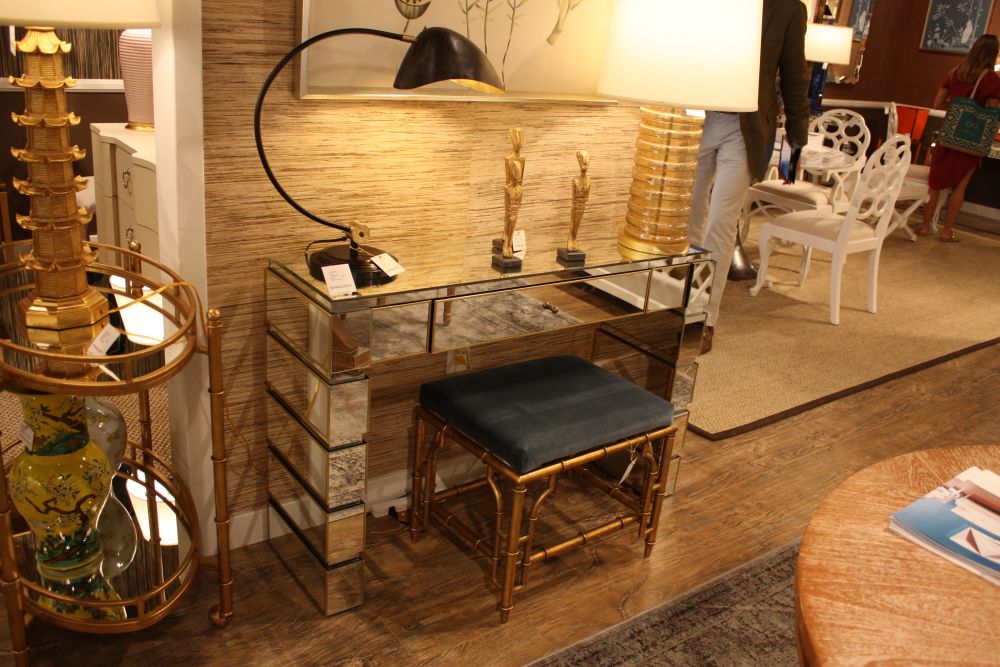 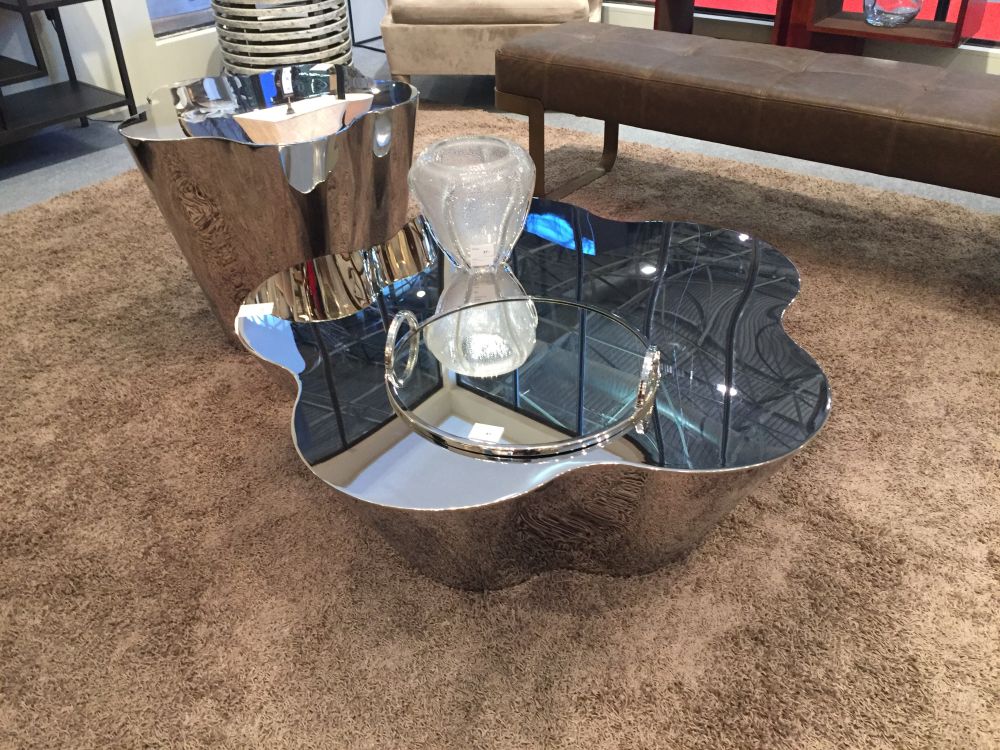 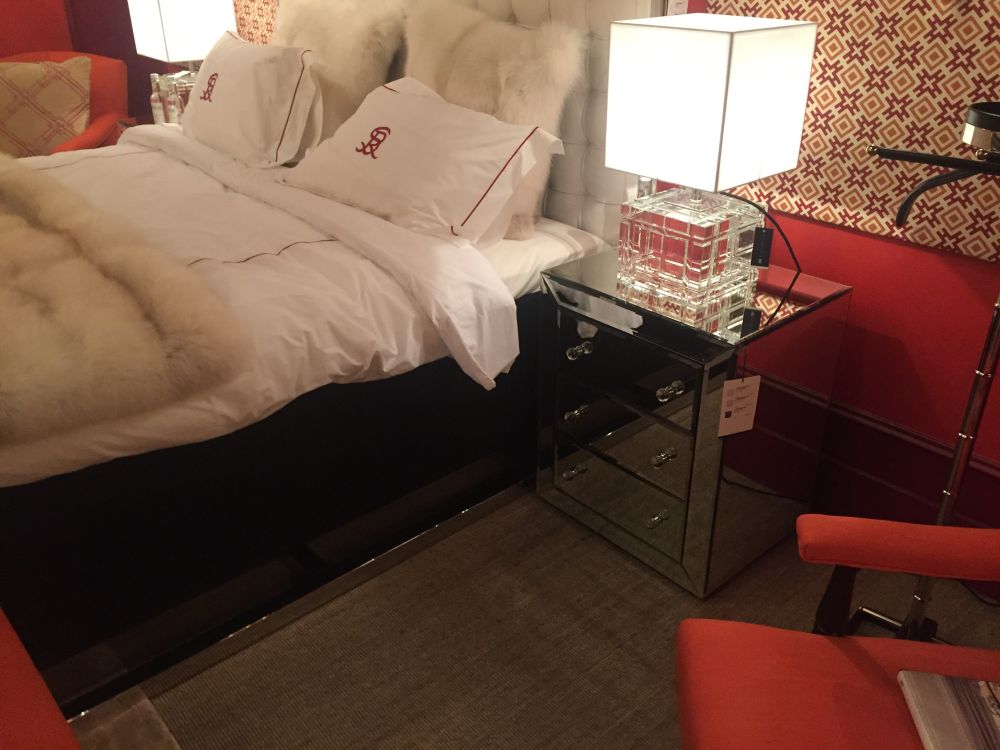 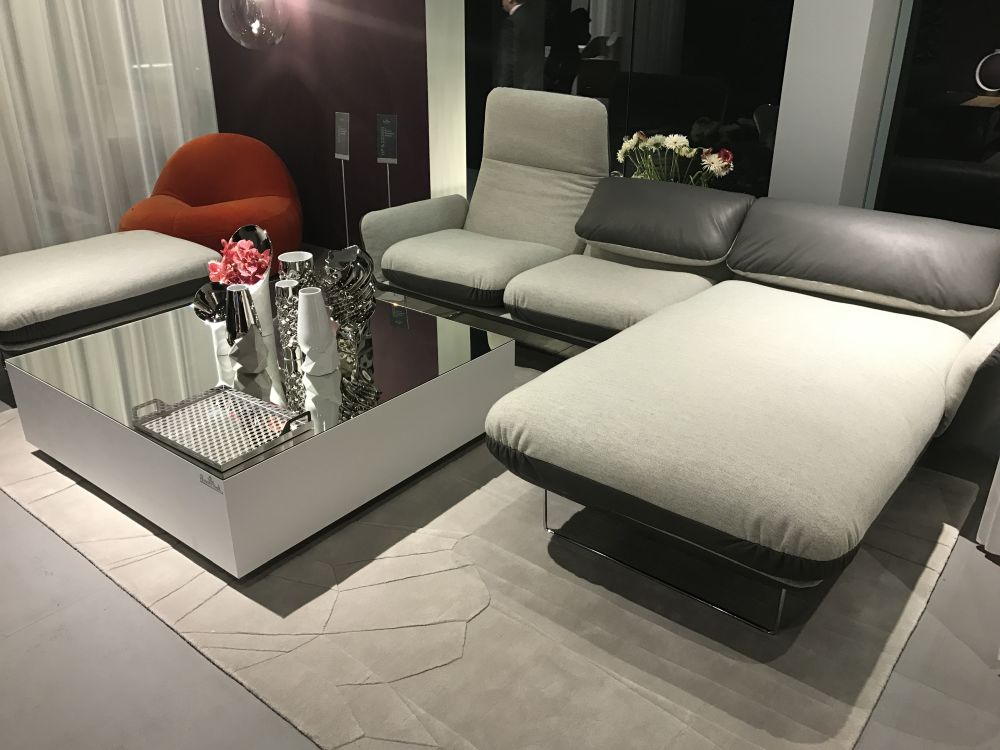 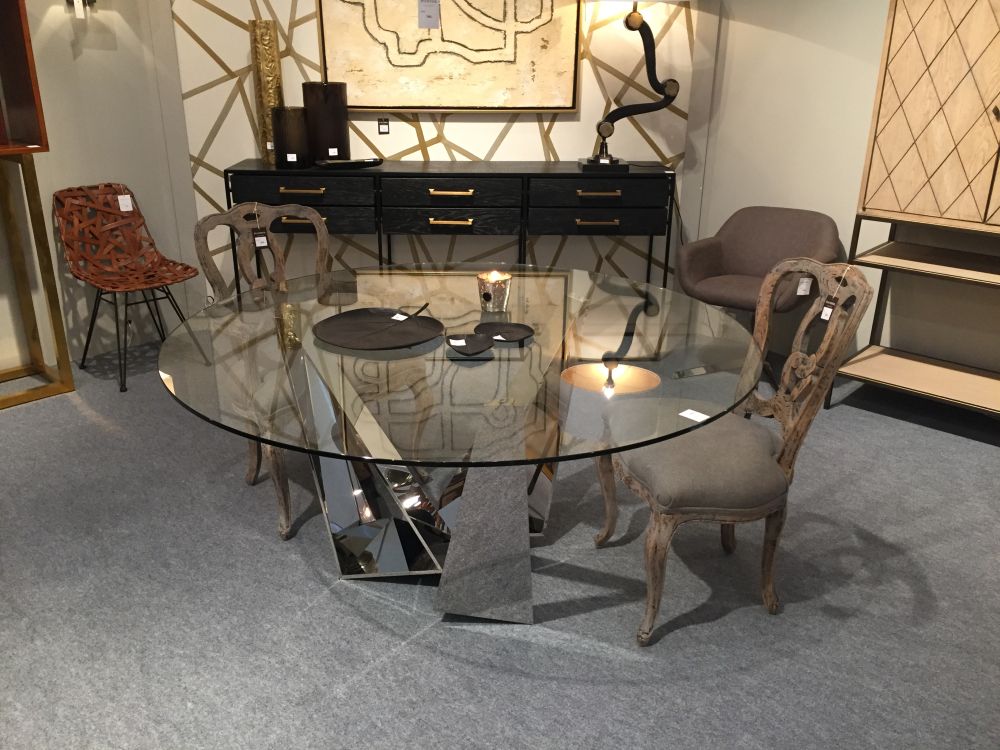 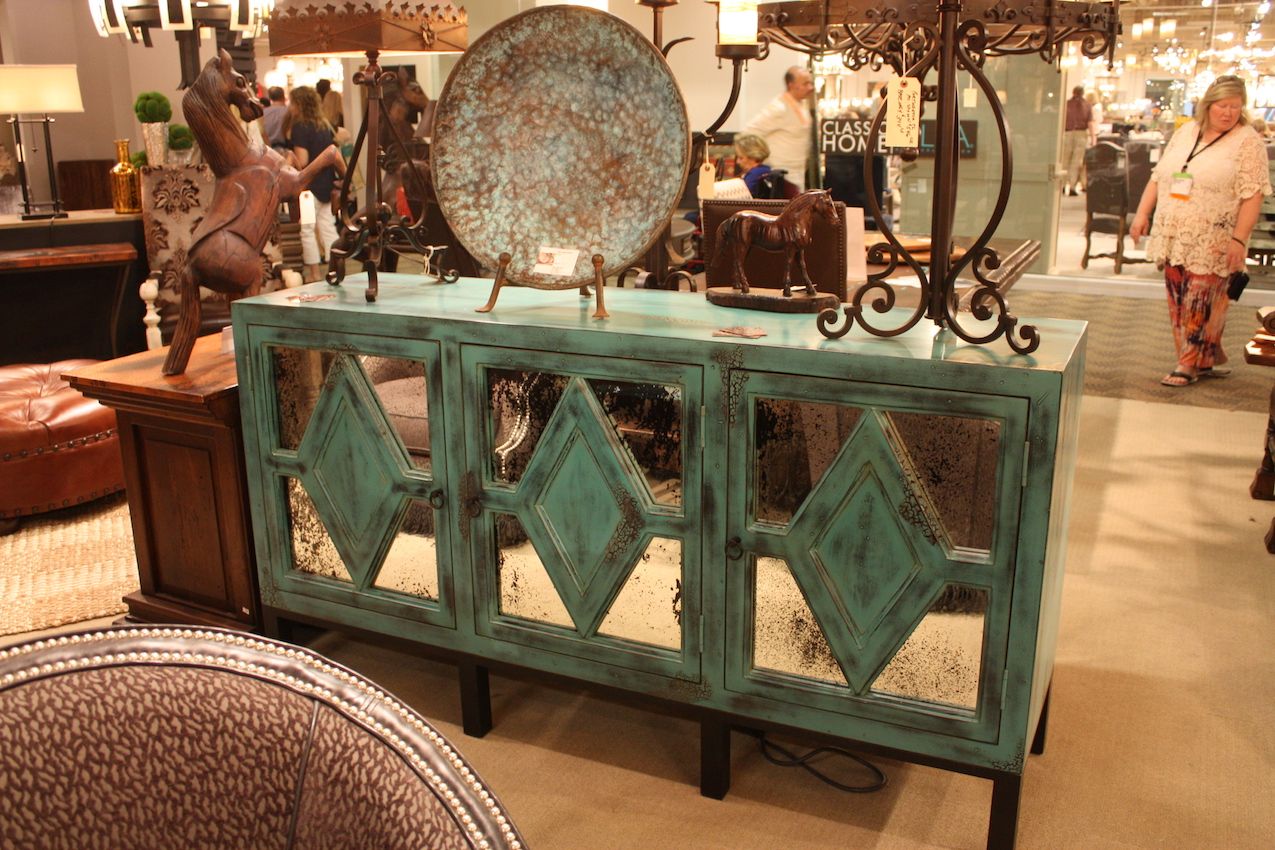 Maybe you’ve noticed that mirrored furniture has started being popular again. Its recent revival allows it to stand out again, after its memorable popularity during the 1920s and ’30s. These days mirrored furniture is a symbol of glamour and is being used in small doses. The style is a very special one which applies to pretty much everything, from coffee tables to nightstands and cabinets. These accent pieces are not just glamorous but also eye-catching in an abstract way.

The coffee table is the perfect element to focus on if you want to introduce an eye-catching detail into the room. As a result, a mirrored coffee table can successfully serve as a focal point for a living room without even trying. Its role is to stand out by blending in and by reflecting everything that surrounds it. There are no limitations in terms of style. A mirrored coffee table can look glamorous in just about any living room, whether it’s contemporary, rustic, eclectic or even traditional.

The island is almost always the focal point of the kitchen. A lot of times it doubles as a divider between the kitchen and the dining area or the lounge space as well as a bar. There’s usually some amount of free space around it but the feeling of openness and spaciousness can definitely be increased with mirrors that reflect everything around them.

Cabinets and console tables are not usually the center of attention, that role being reserved for other furniture pieces. Still, that doesn’t mean they can’t look interesting or that they can’t stand out in exquisite ways. It’s actually pretty easy for them to do that when they have mirrored fronts or details. They’re furniture pieces but they’re also mirrors. They’re mirror furniture.

Desks are not really meant to stand out or to be eye-catching and, unless they’re in an office, they prefer to blend in, being addition to spaces like living rooms or bedrooms. Considering all that, a mirrored desk can be a pretty interesting choice. It would stand out but in a way that highlights the decor and furniture surround it rather than the desk itself. Vanities are quite similar in this sense. In fact, mirrored bedroom furniture in general is interesting in a similar way.

Obviously, the bed is the biggest and most important piece of furniture in a bedroom but that doesn’t necessarily make it a focal point. In fact, the nightstands often take on this role. Mirrored nightstands are a great way of making a bedroom look chic and glamorous without interfering with its color palette.

In a way, a mirrored tub makes total sense. The tub is often a must-have in the bathroom but its size can be problematic. A design like this one can partially solve the issue. The mirrored frame that surrounds the tub suddenly makes it seem less big and a lot more presentable.

The role of a side table is not always defined very well. Sometimes it’s just there to complete the room, other times it’s a surface on which to put a lamp or a vase and in certain cases it’s actually used to hold things like drinks, snacks, trays, laptops, etc. One thing, however, is certain: a side table is a perfect opportunity to add some color to a room or to introduce other interesting elements. It’s also small enough to be mirrored and not opulent.

A lot of times these things are overlooked. They’re definitely important but they don’t always stand out or impress in any way. It’s also tricky to turn them into focal point but it’s equally easy to take advantage of their versatility. For these reasons and several others, mirrored stools and chairs are able to be the stars of the decor without overpowering it.