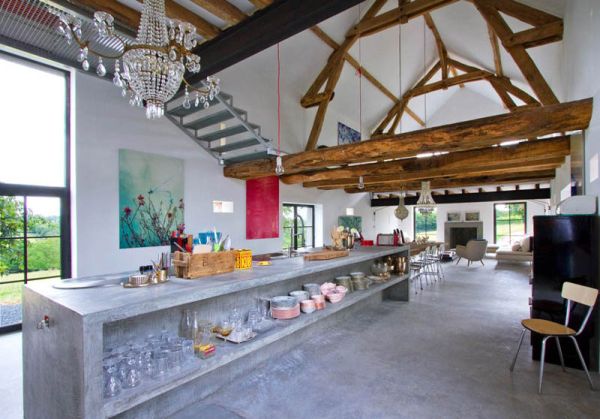 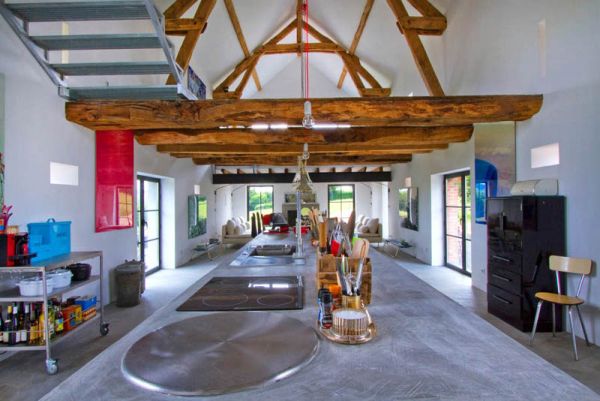 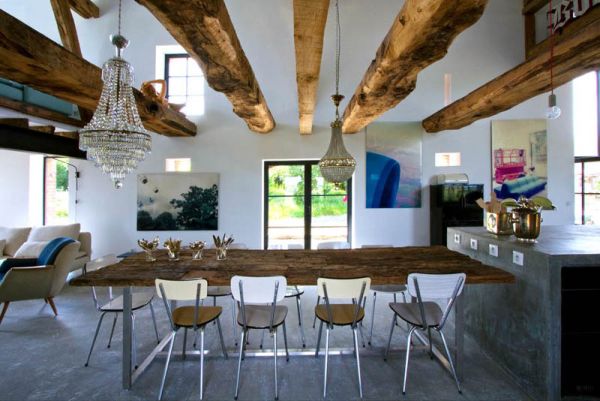 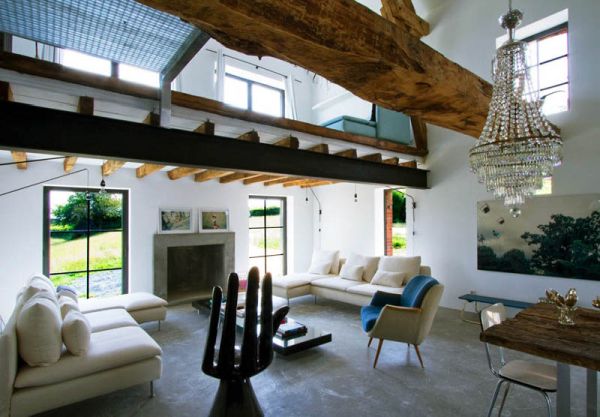 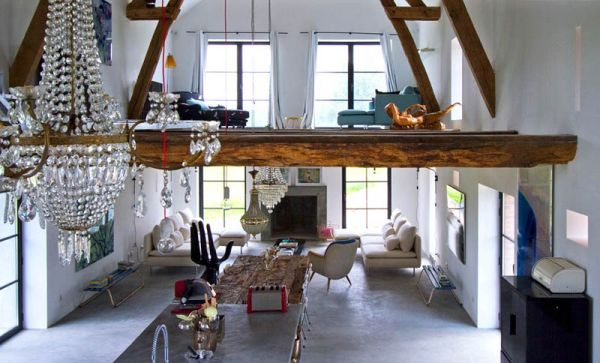 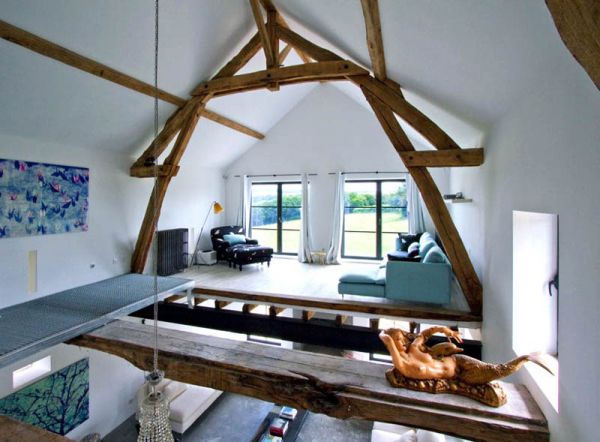 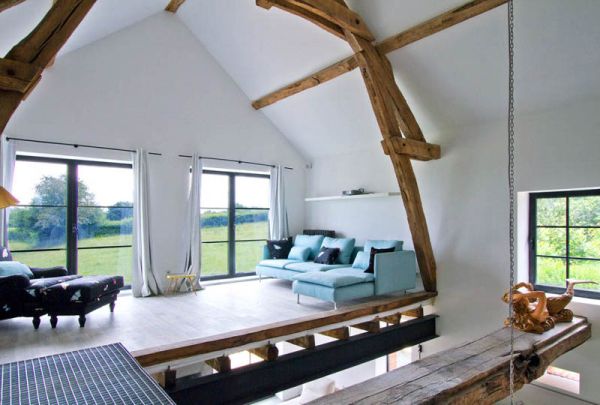 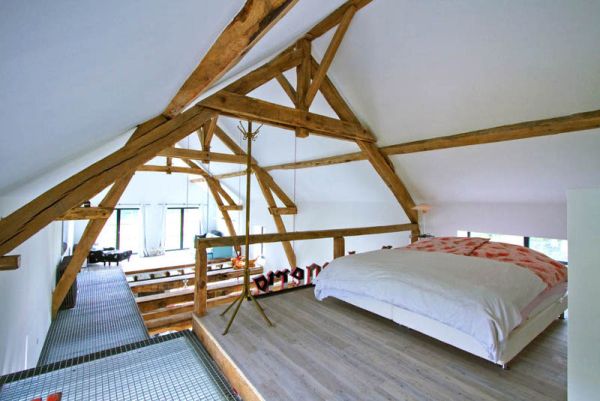 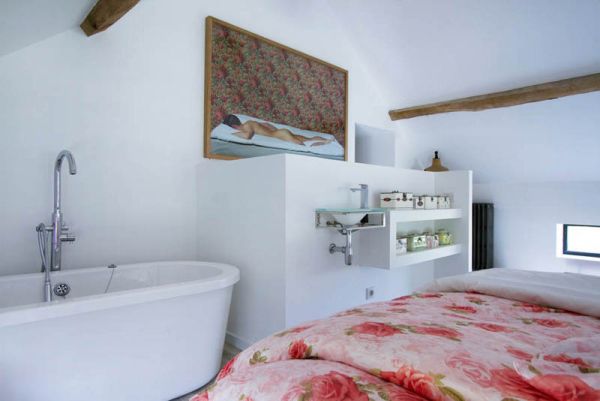 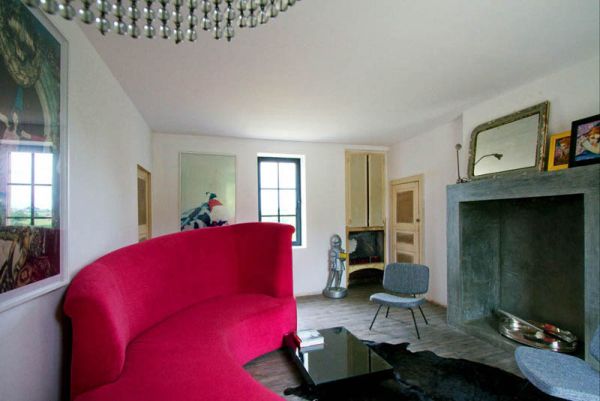 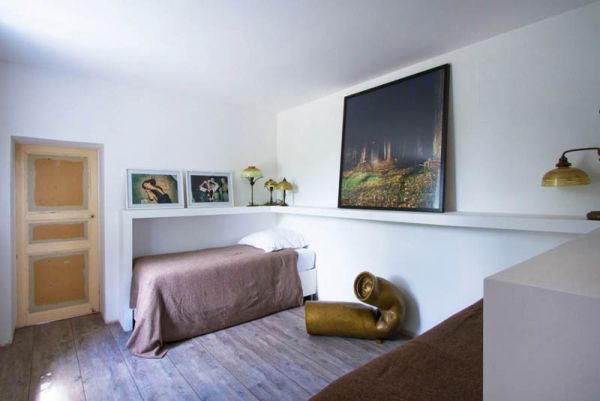 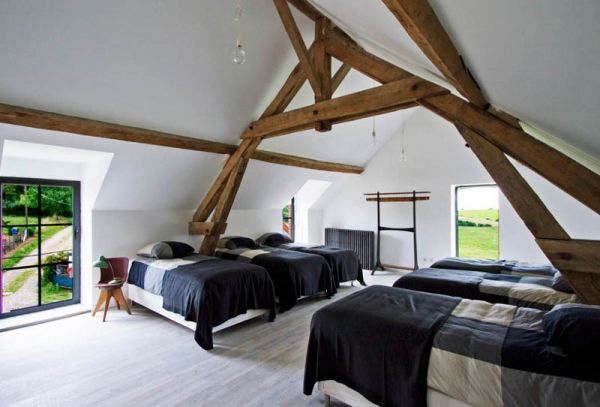 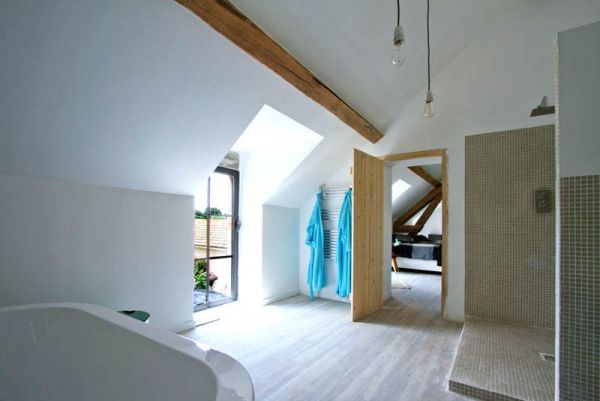 Whenever a building loses its functionality and primary use, at first it might remain abandoned or unused for a while but, after that, a creative mind sees its potential and decided to transform it and to give it a new look and function. Sometimes the transformation occurs out of need, when the owners decide to expand their living spaces for example.

For this barn, the transformation was spectacular. The building, which is now a family home, is located in the region of Burgundy or Bourgogne as it’s originally called. It’s an area from central France and a very beautiful and romantic place. Here there was a building that was originally a barn. Its owners decided one day that it was time for a transformation. They wanted the old barn to become their new modern home.

The redesigning and remodeling process was an inspiring project by Joséphine Gintzburger. The conversion was challenging but the results are spectacular. What was once an old barn is now a marvelous weekend retreat, a modern home to be shared with family and friends.

The idea behind the design and the style of this newly converted space was to combine elements from different styles. For example, notice the combinations of concrete, oak beams and exposed ceilings. The interior décor also features several other inspiring elements such as the beautiful chandeliers, the modern art and the simple but bold furniture. It’s an unexpected combination but, given the history of this place, it’s a mix that suits it perfectly. It’s a combination of elements specific to the past and the building’s original function and its current state and style.

Combining so different styles can be risky and challenging but, in this case, it was the perfect choice. The rustic and modern elements have both symbolic and stylistic value and they work harmoniously together to create an inviting and very pleasant atmosphere.