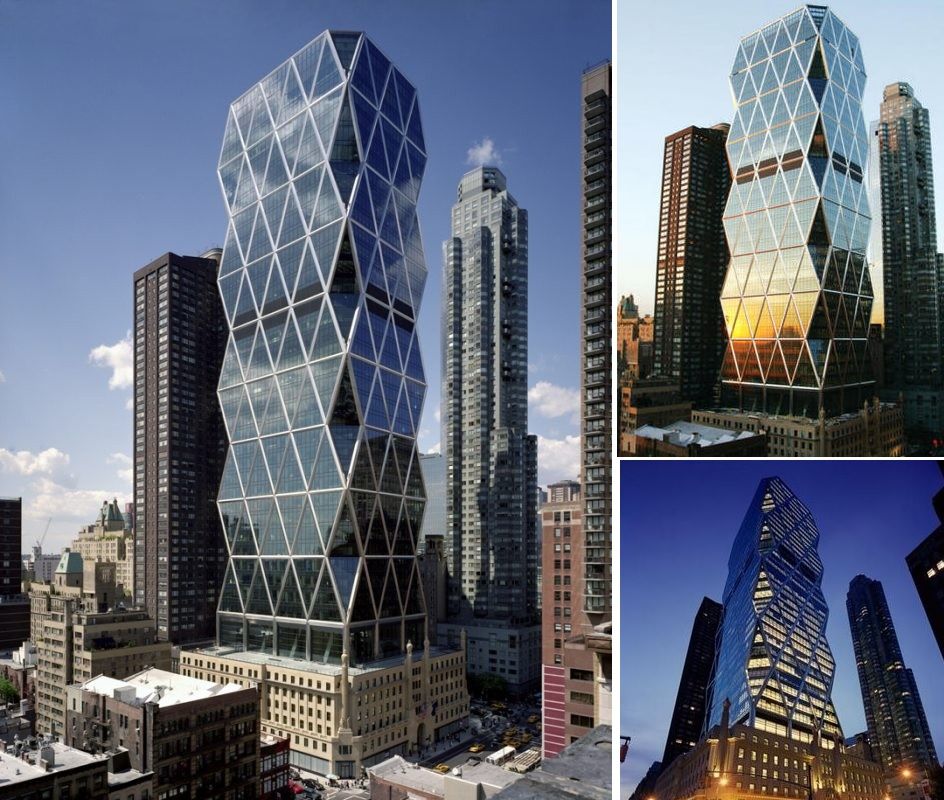 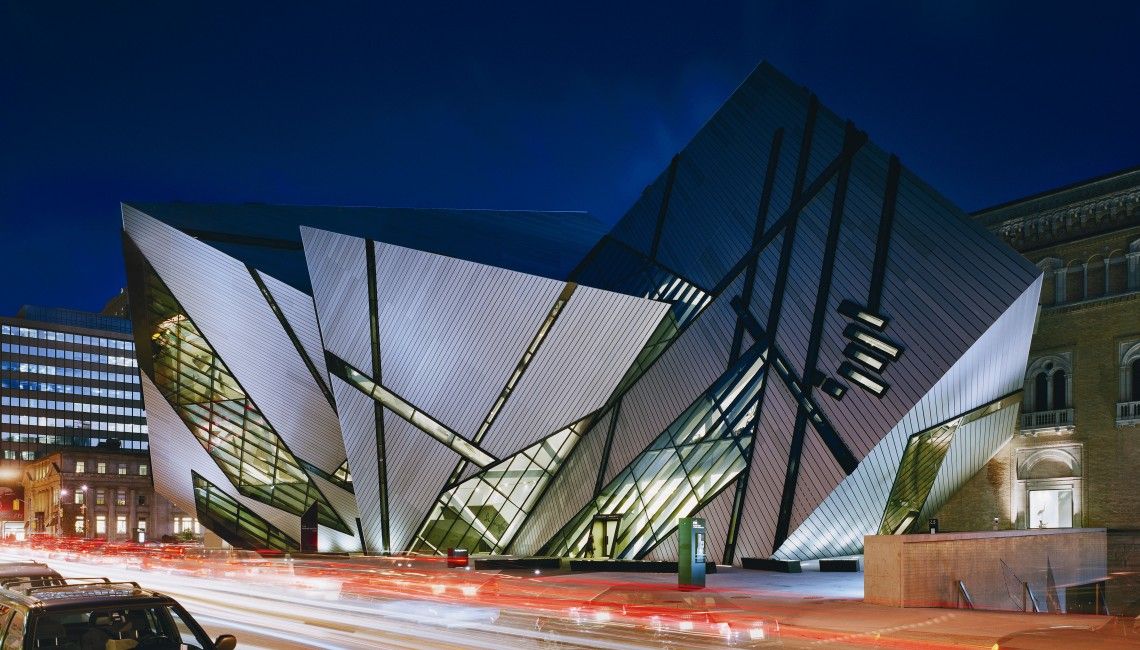 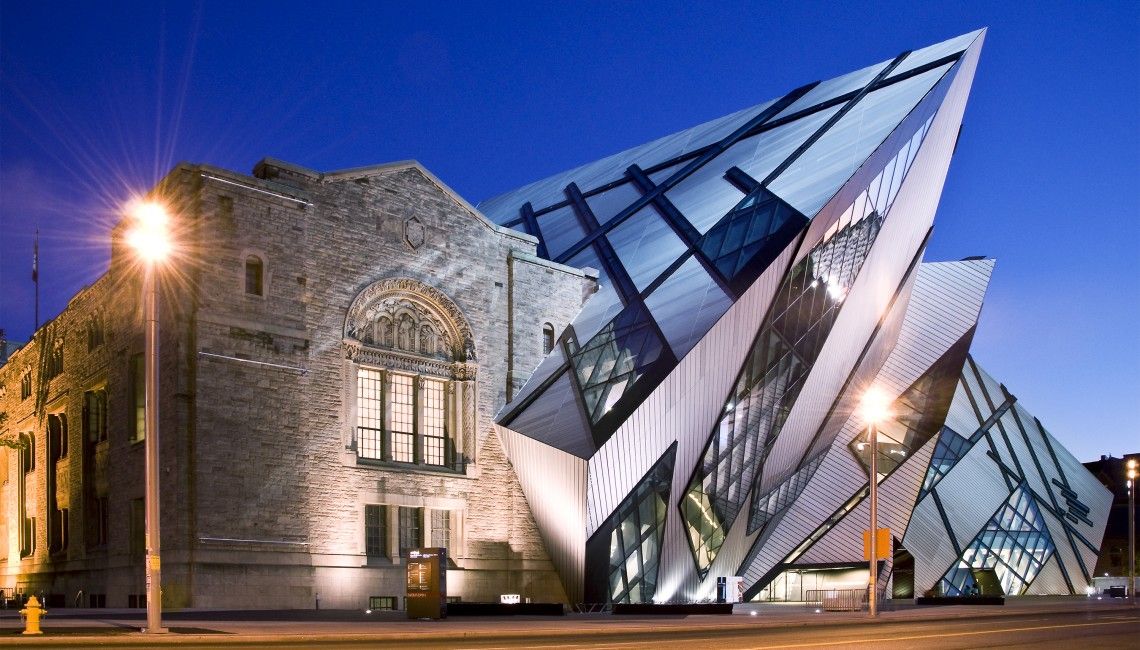 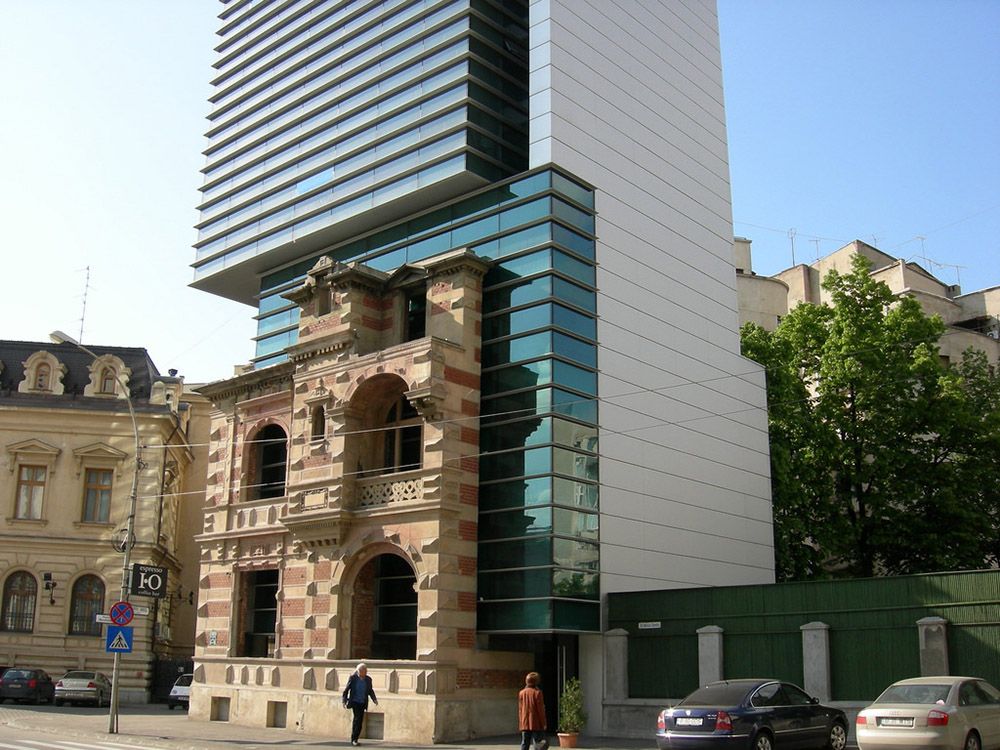 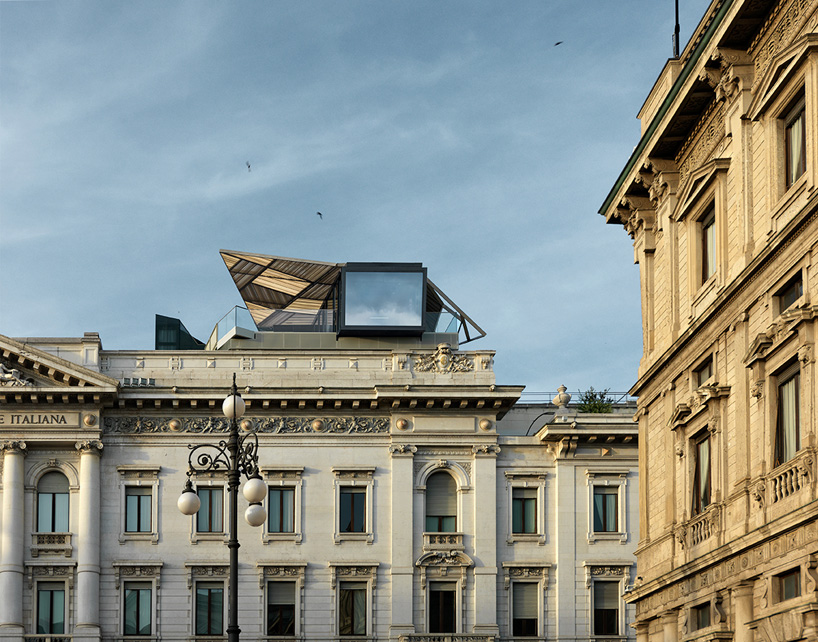 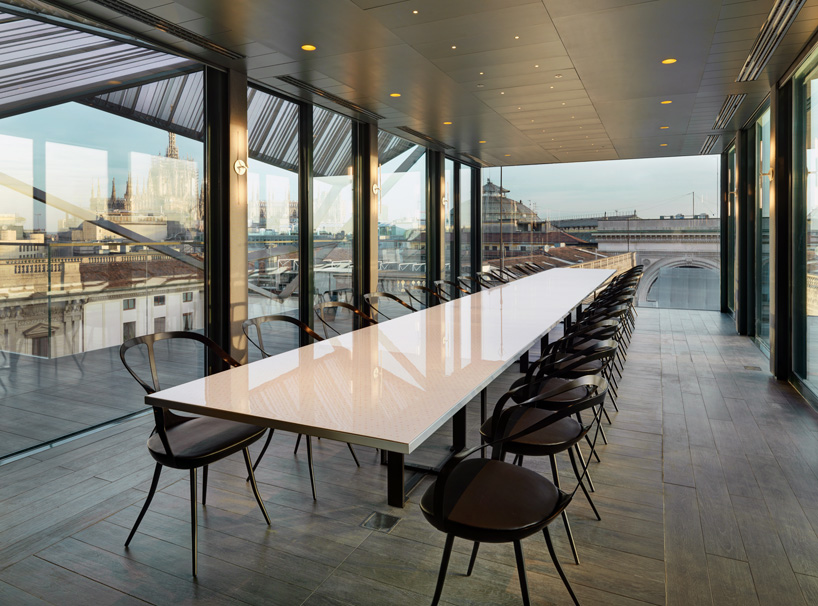 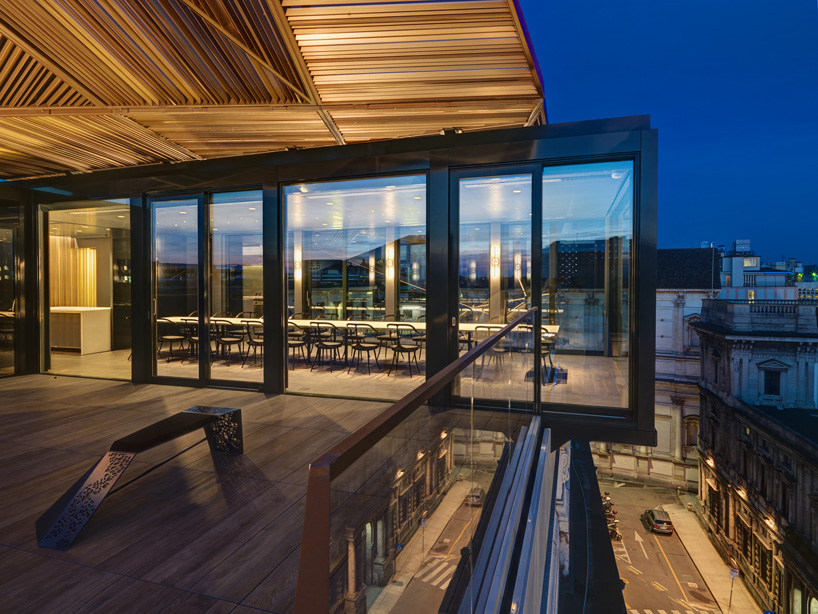 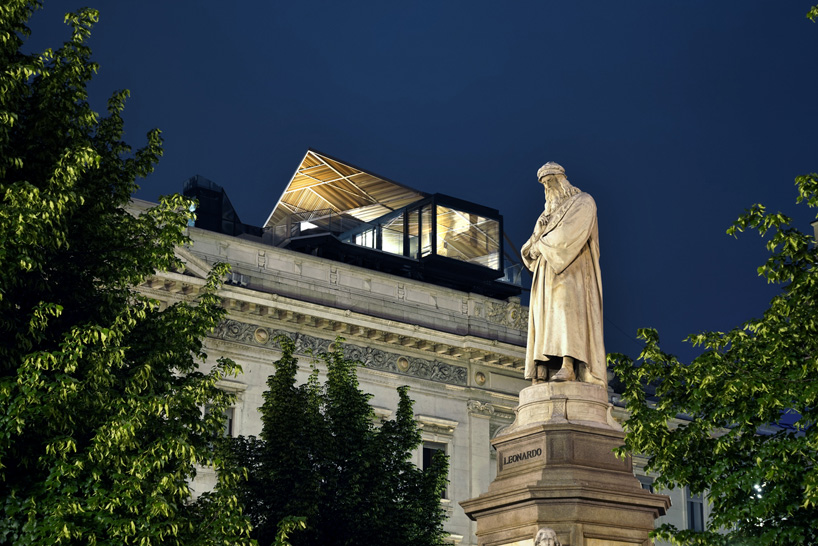 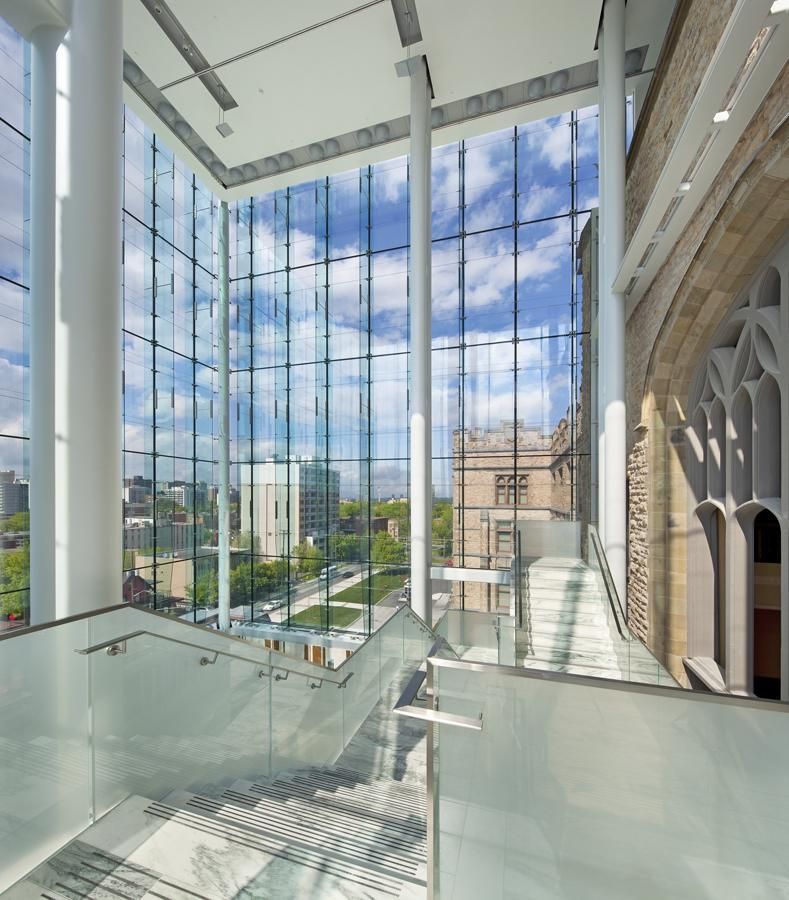 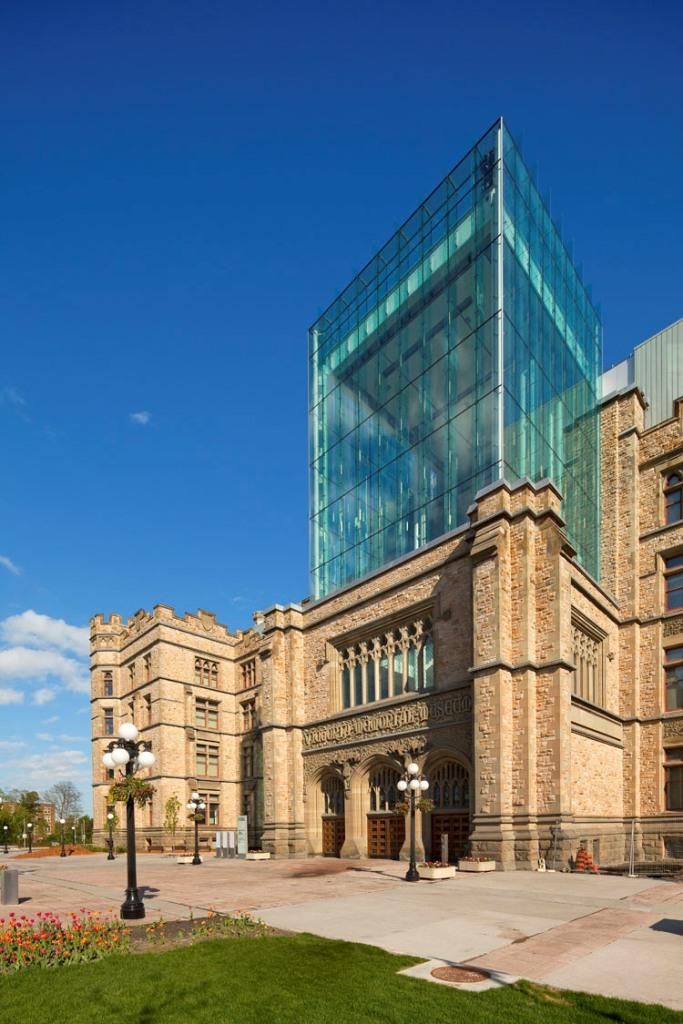 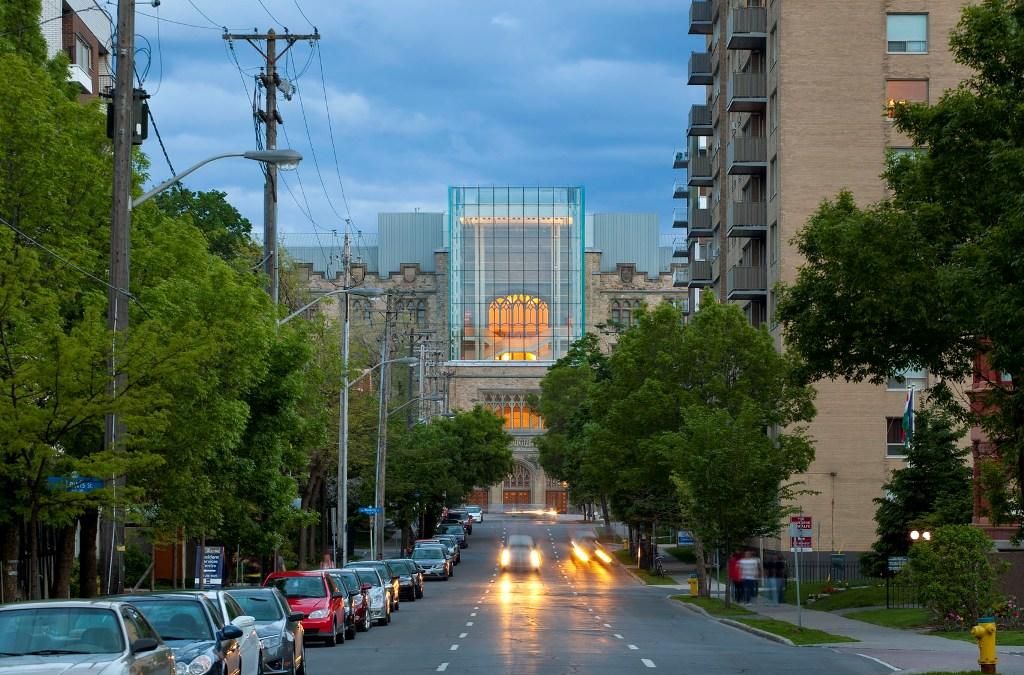 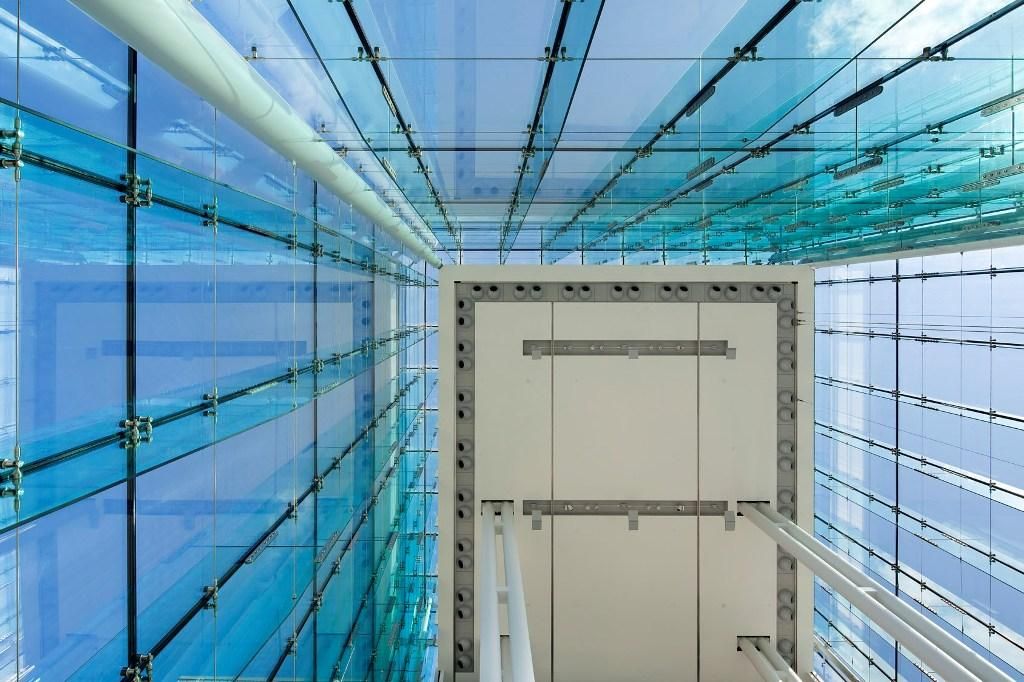 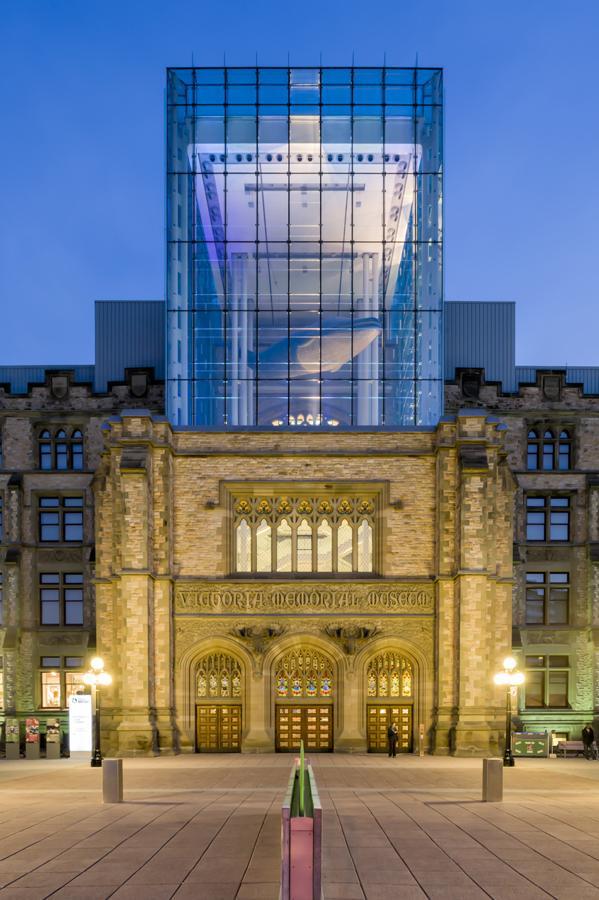 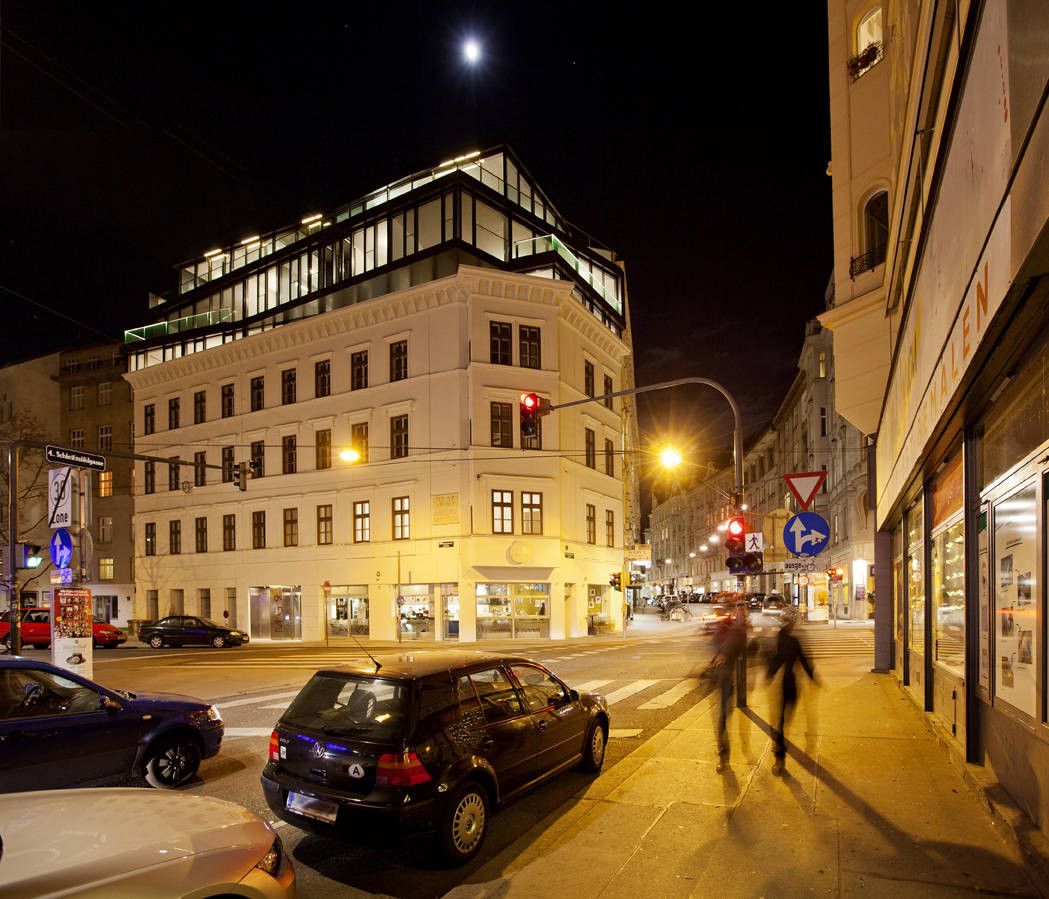 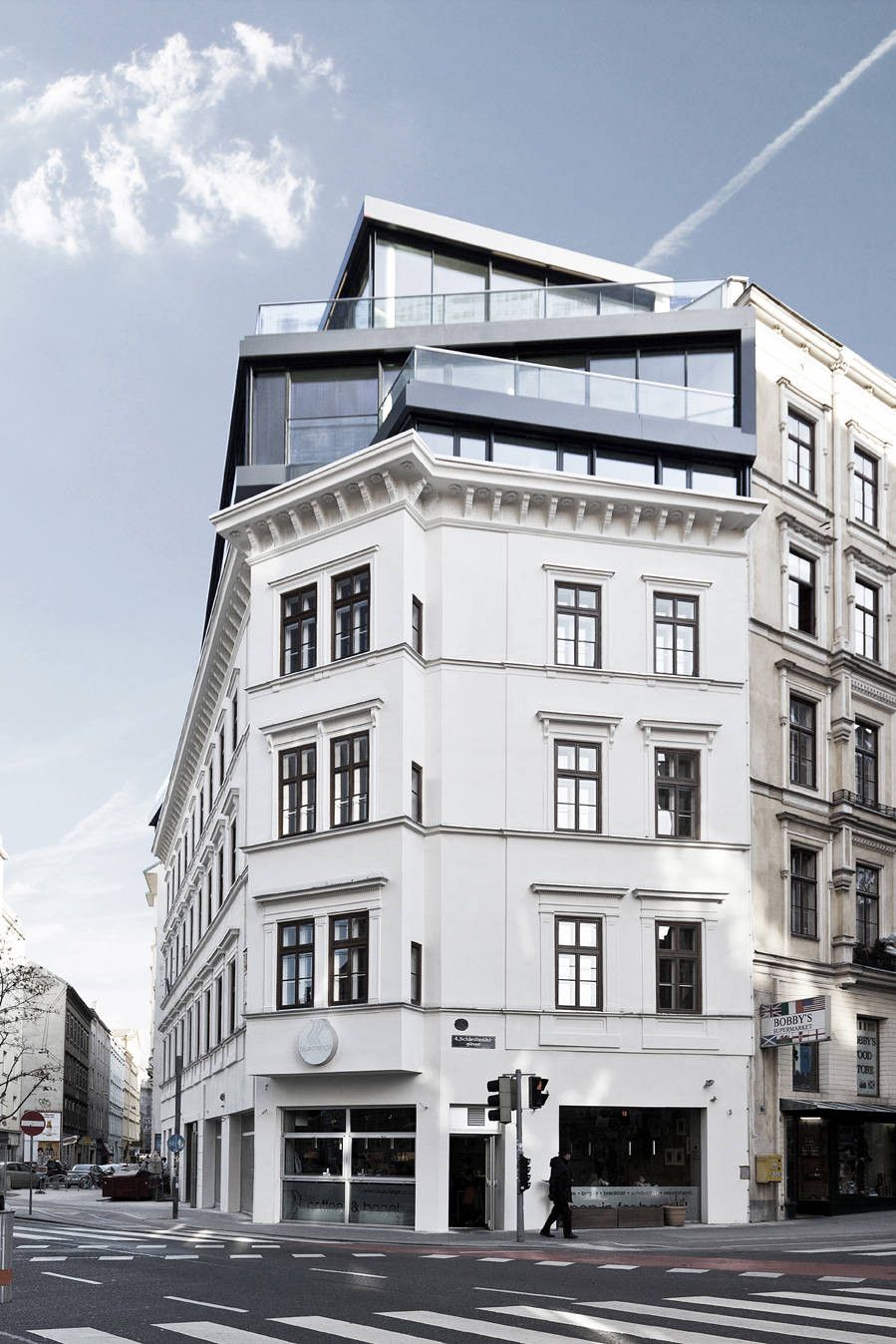 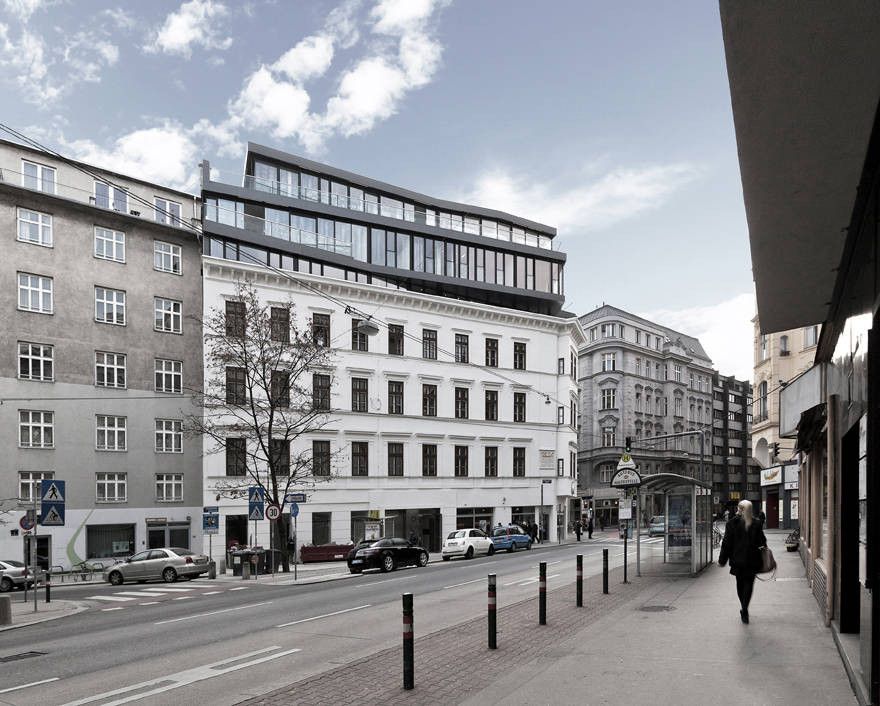 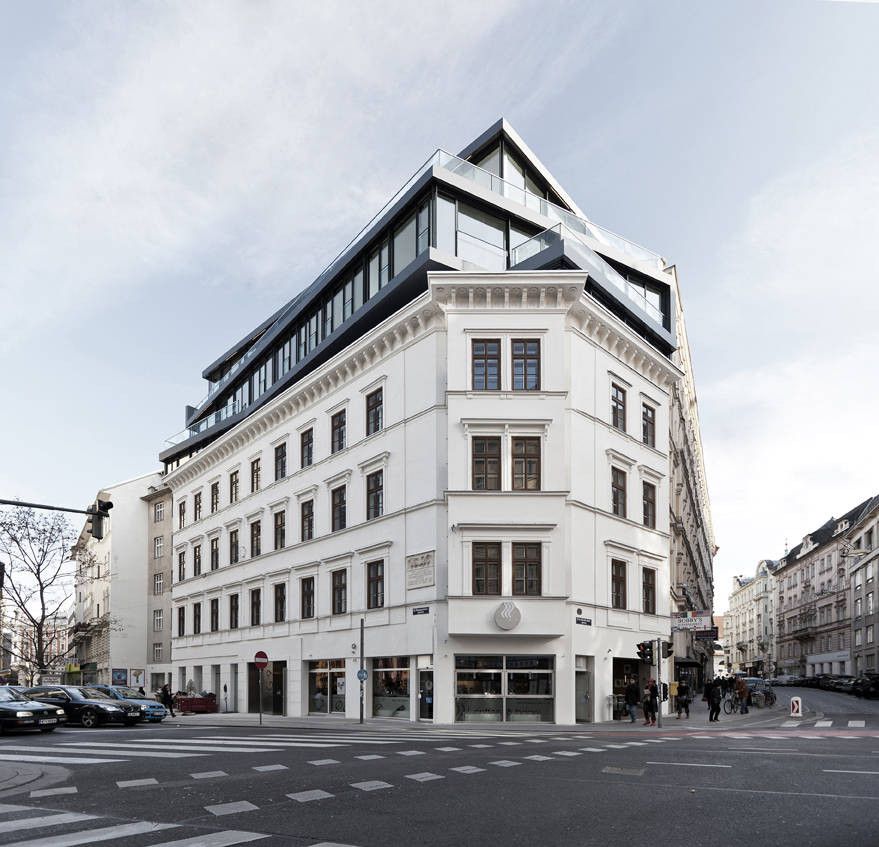 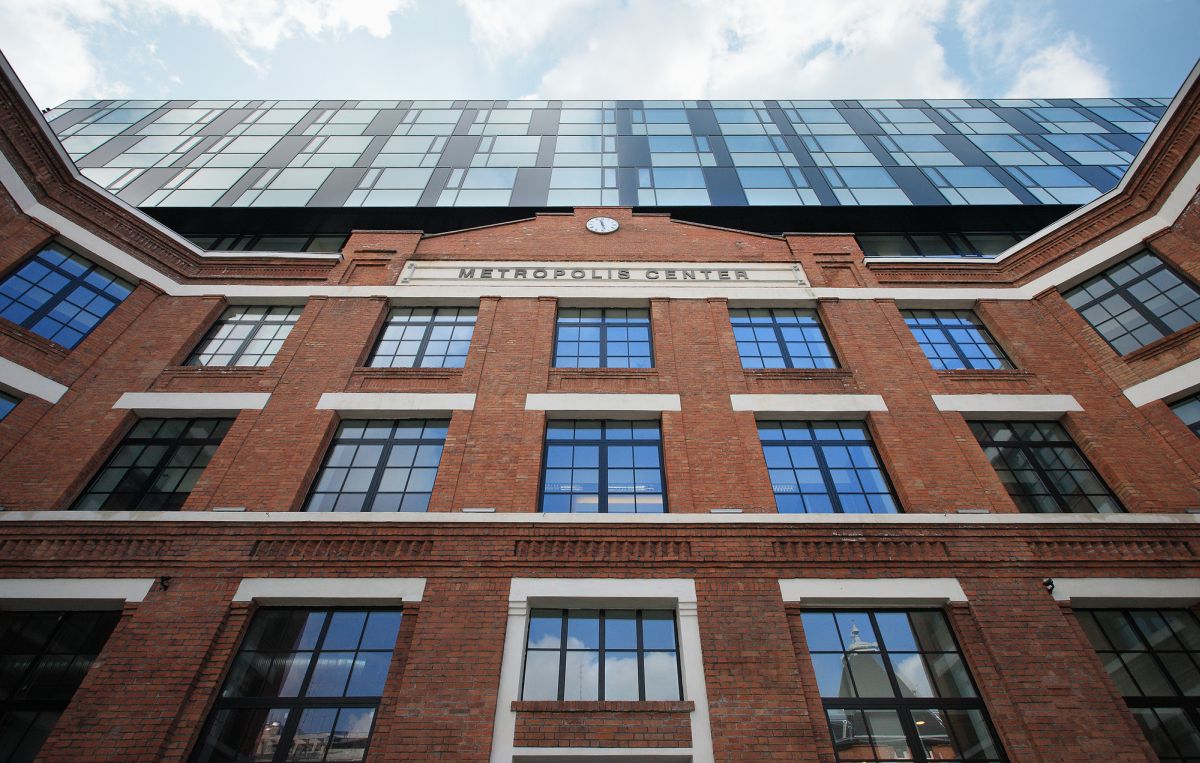 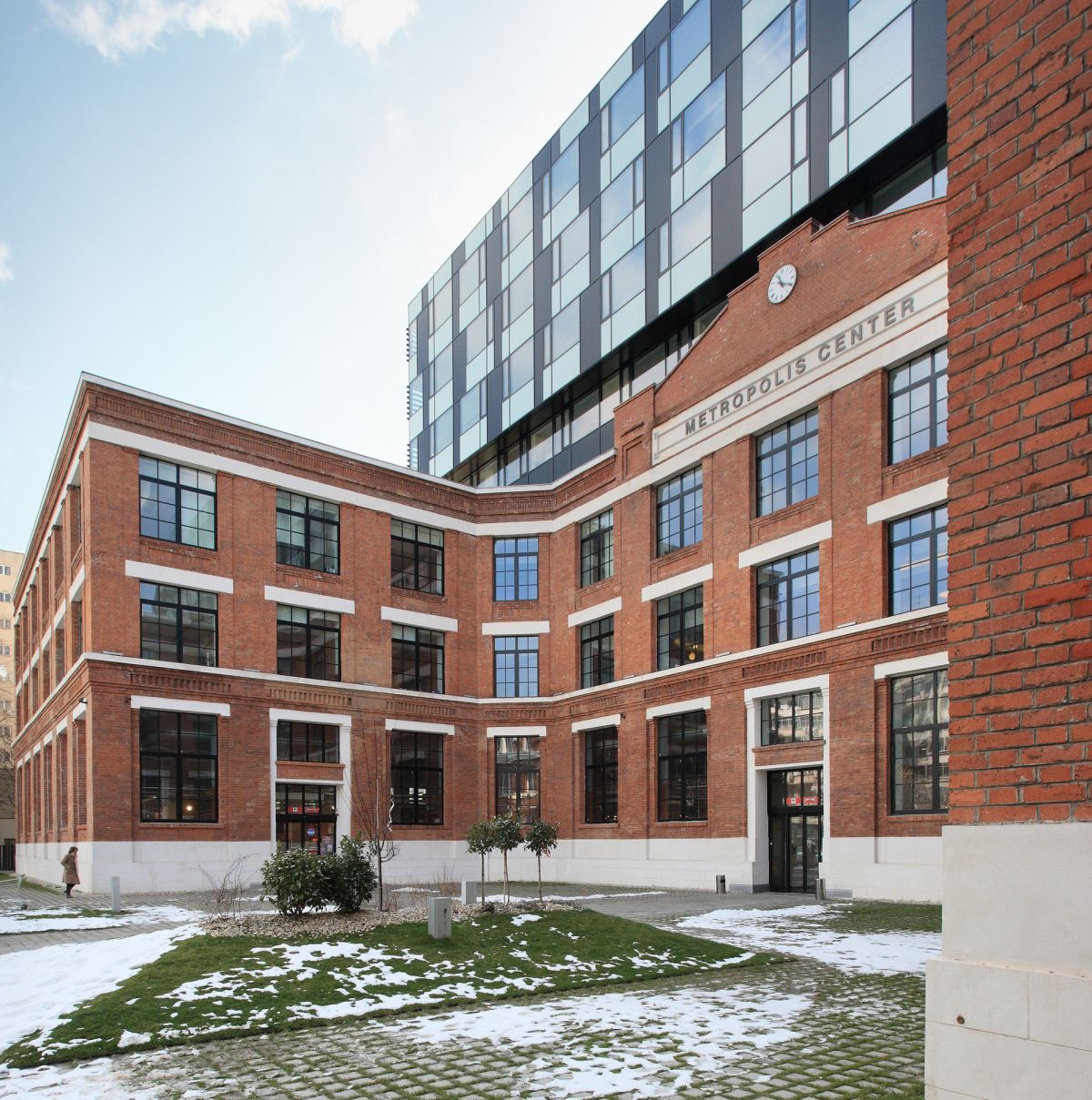 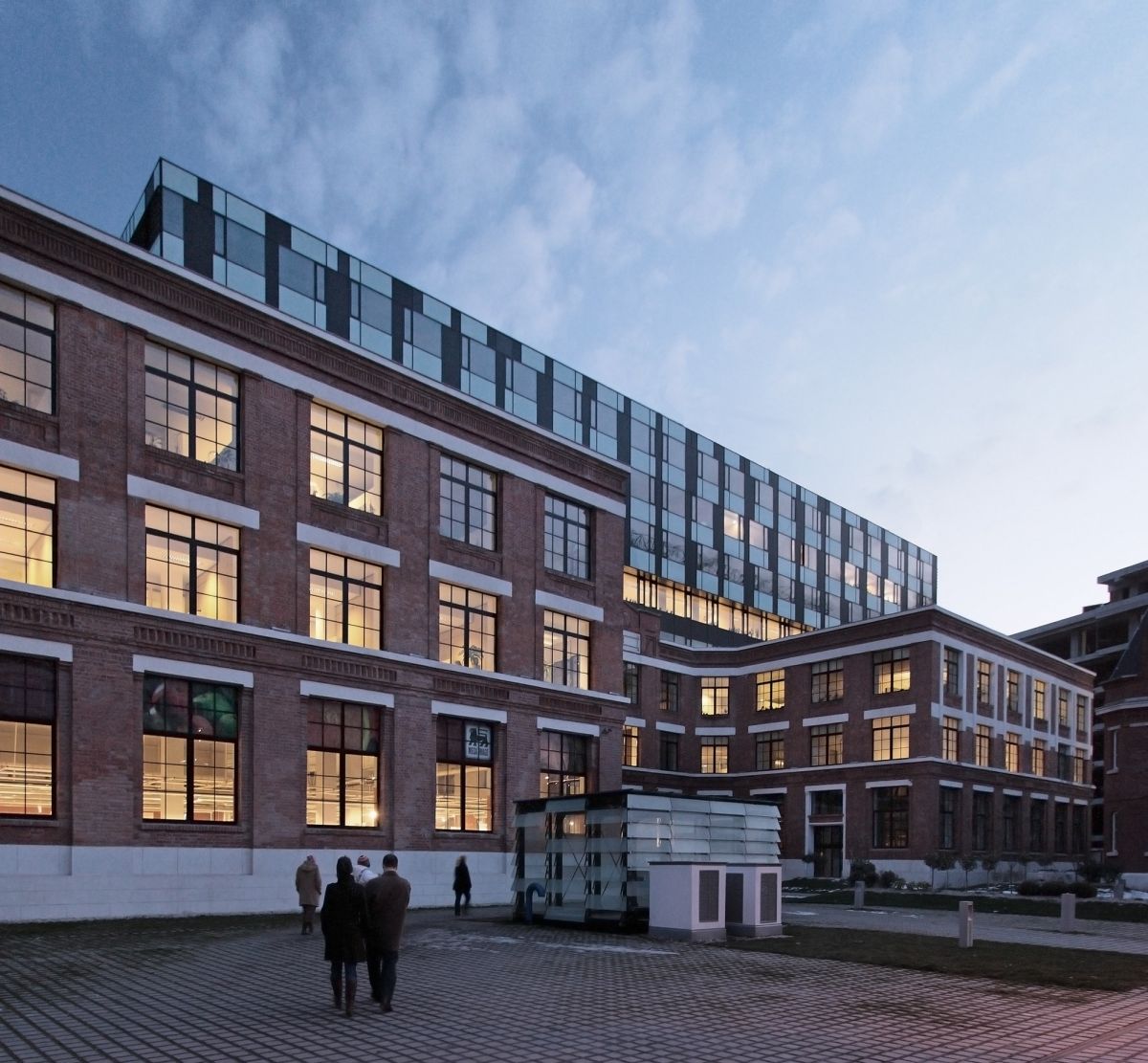 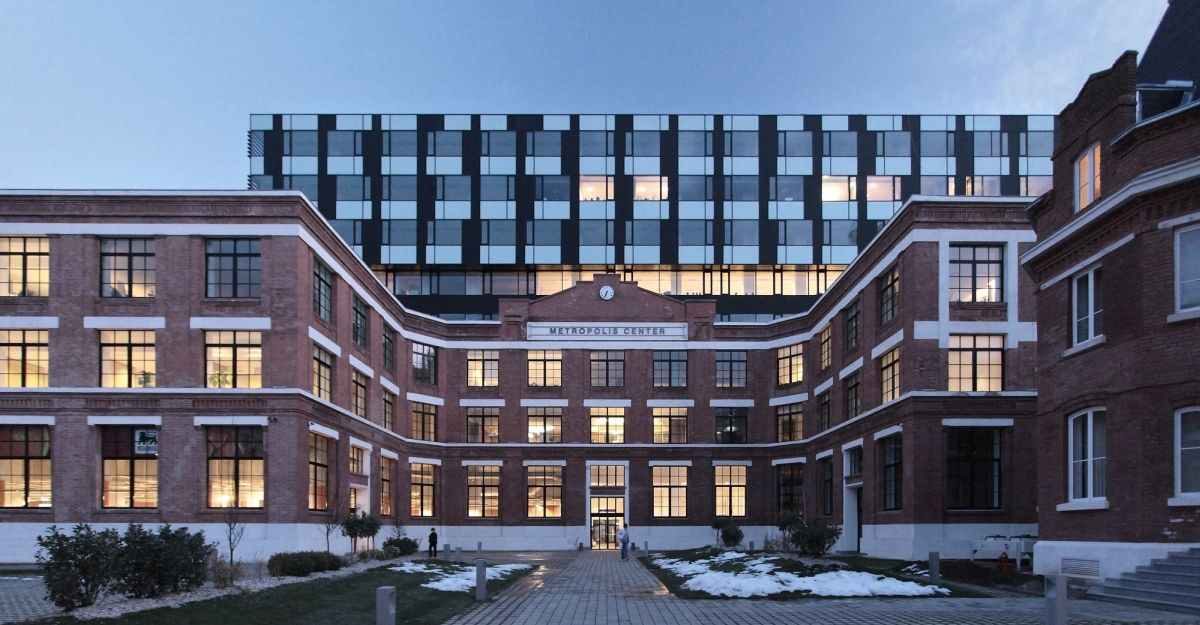 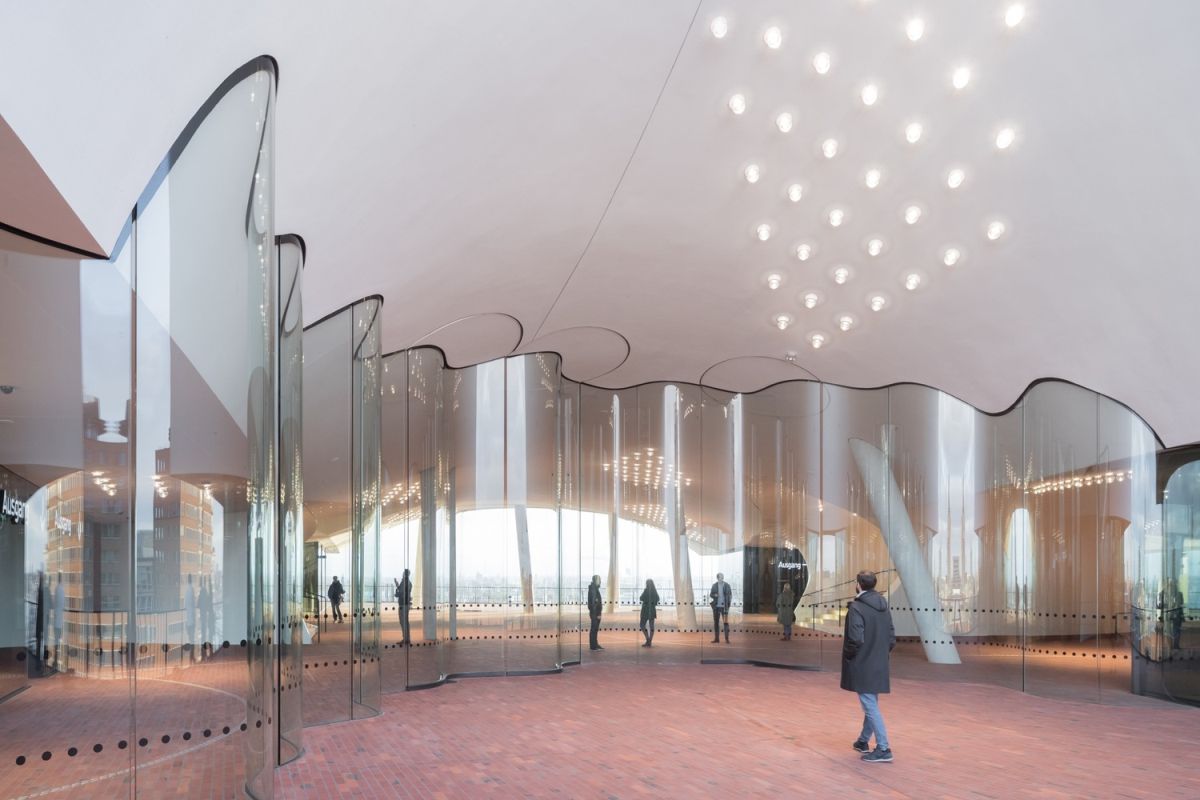 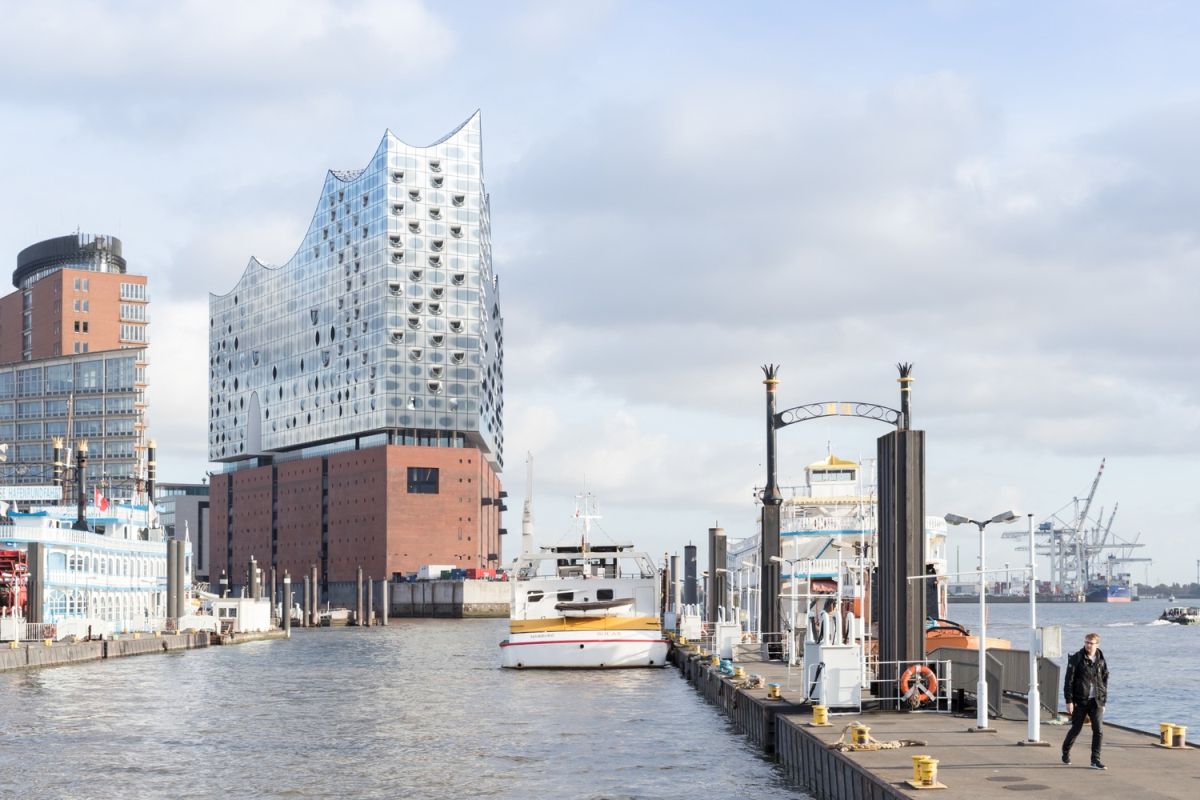 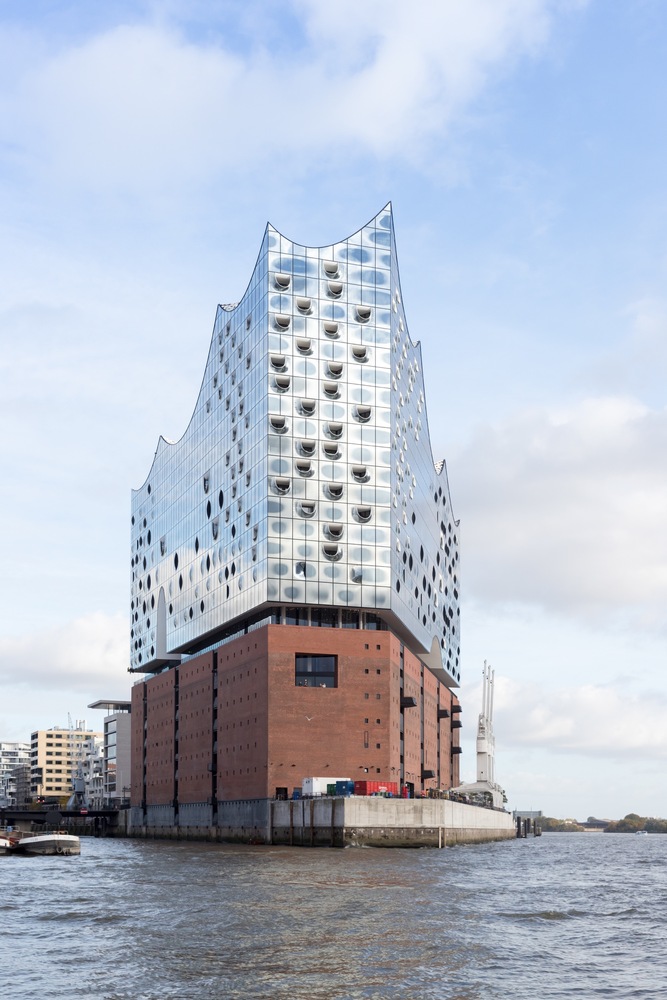 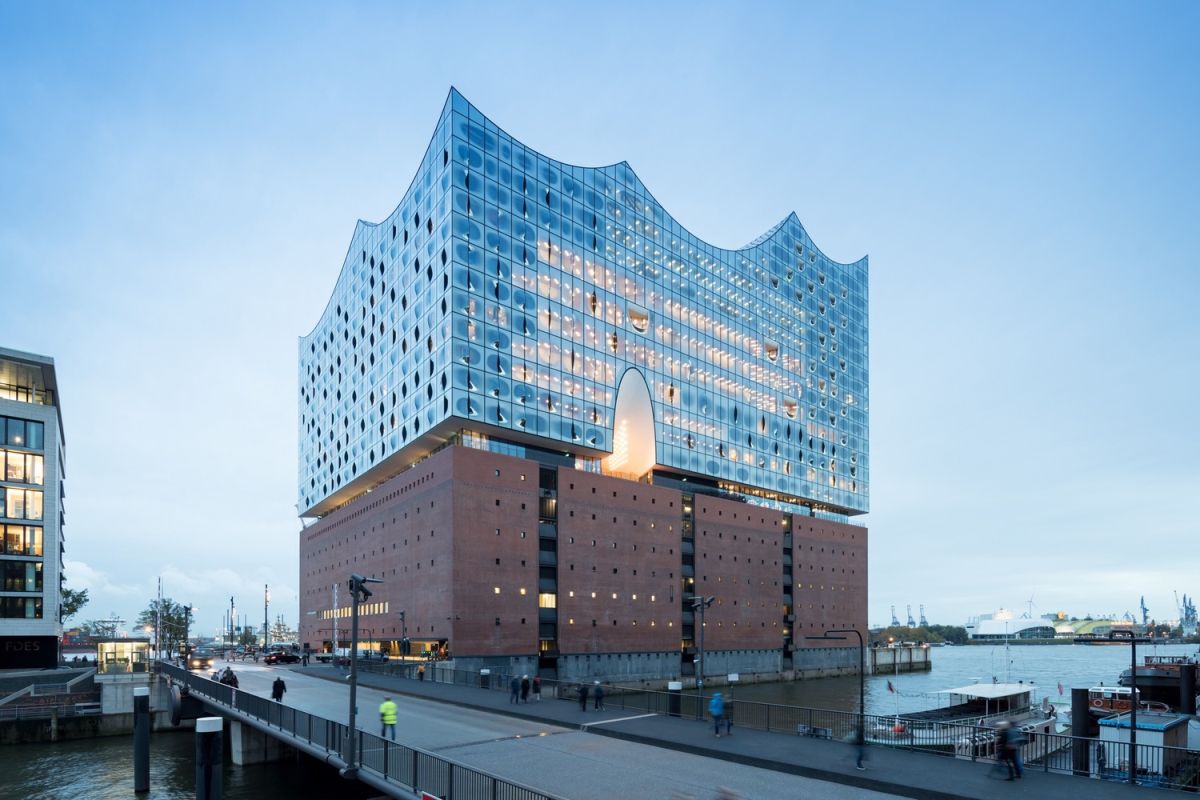 It’s quite difficult to expand a structure when there’s no available space anywhere around it. However, when you can’t build horizontally you look up and find inspiration. The answer is sometimes obvious: build vertically and just add a few more floors. In fact, there are quite a few interesting buildings that have rooftop additions. But that’s not exactly what interests us right now. The topic of the article relates to architecture with glass roof designs and extensions. These extensions have unique characteristics and each one is meant to interact with the history of an existing landmark.

Located in Hamburg, the new Elbphilarmonie is a structure designed and built by Herzog & Meuron. It will officially open to the public on the 11th and 12th of January 2017. The structure is organized into two sections. The lower section has a more solid appearance while the upper part is appears to be more lightweight and delicate. This is due to the fact that glass was used for the facade. As expected, the views from the rooftop are amazing.

The Metropolis Centre is located in Bucharest, Romania. It was completed in 2010 by Bureau XII and it’s a pretty eclectic building from several points of view. First of all, it houses an office area, a hotel and a retail space. In addition, its design is a mixture of old and new. The glass extension stands out by contrast and beings out the historical beauty of the structure.

The old part of the project includes an existing structure which functioned as a print house and which was built at the end of the 19th century. The architects had to expand it and to integrate a new volume, a lot of importance being given to the interaction between the two styles and the contrasts created.

When renovating the Wilhe lminian-times house in Vienna, Austria, Josef Weichenberger Architects were also asked to give the building a rooftop extension. They chose to use glass for the new section in order to expose the panoramic views but also to allow the contrast between the two parts of the building to be visually-pleasing. The upper levels offers an open atmosphere and were designed in a similar architectural style to that of the existing building.

This is the Canadian Museum of Nature and its bases were put in 1912 when the original building was completed by David Ewart. However, shortly after that, the stone tower started to sink into the ground and had to be removed. The building was recently renovated and a contemporary extension was added.

The new section is like a ghostly image of the previously built tower. It’s made of glass and it has a simple and contemporary design. It offers panoramic views and it restructures the interior circulation area. In this tower the museum holds replicas of large-scale artifacts such as dinosaurs and mammoths.

The odd-looking structure on the rooftop of this old building in Milan is not an extension but in fact a temporary structure which functions as a restaurant. It’s called Priceless and it’s a pop-up restaurant designed by Park Associati which can be easily taken apart and relocated. It’s a space which can accommodate events or booked by the general public. It can accommodate up to 24 guests and they all sit around one large table.

The restaurant can be assembled in only two days and it can be transported to a different location where it’s installed by crane. It has glass facades that expose the views and a pitched roof extension and terrace. In Milan, the restaurant was placed on top of a building which overlooks pizza della scala.

The unusual architecture of the Union of Romanian Architects building transformed it into a landmark for the state’s capital. The building was originally erected at the end of the 19th century and it served as the Austrian embassy. Then, in December 1989 it was almost entirely burned down. After that it was divided into two sections.

In 2003 the building got a rather substantial addition which now gives it a total of 7 floors. The addition was built in a contemporary style. However, the original structure had to be preserved as such, being considered a historic landmark. As a result, architects Dan Marin and Zeno Bogdanescu decided to consolidate the old structure and to erect a glass tower on top of it.

Harmony, however, is not one of the most defining characteristics of the Royal Ontario Museum which was completed in 2007 by Studio Libeskind. Its dramatic architecture makes it a top tourist attraction in Toronto. What’s really striking about the design is the dramatic combination of old and new and the way the old structure is pierced by the new glass extension. It looks almost as if a glass crystal grew out of the building. This contrast is the defining characteristic of this project, being at the base of the entire design.

In 2006 the Hearst Tower was completed by Foster and Partners, being the first green high rise office building in New York City. Its design is quite impressive, especially given the fact that the base represents a six-story stone structure on which the steel and glass tower was built. The addition has a sculptural and jagged silhouette and was designed using triangular steel frames. What’s interesting in this case is the fact that most of the steel used in the project was recycled and also that the architects used considerably less steel than for other similar projects.