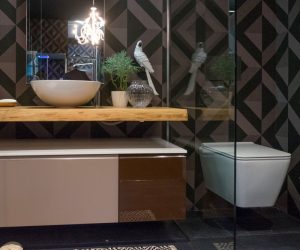 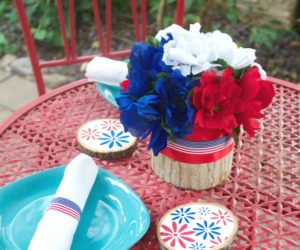 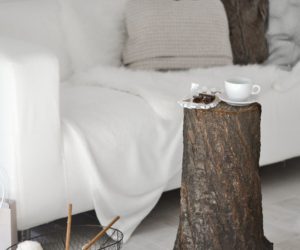 Electricity isn’t the future like it was 100 years ago. Electricity is the present, powering everything we home and has become what we rely on in our everyday life. It has become so important to us, that it holds lives in its hands. 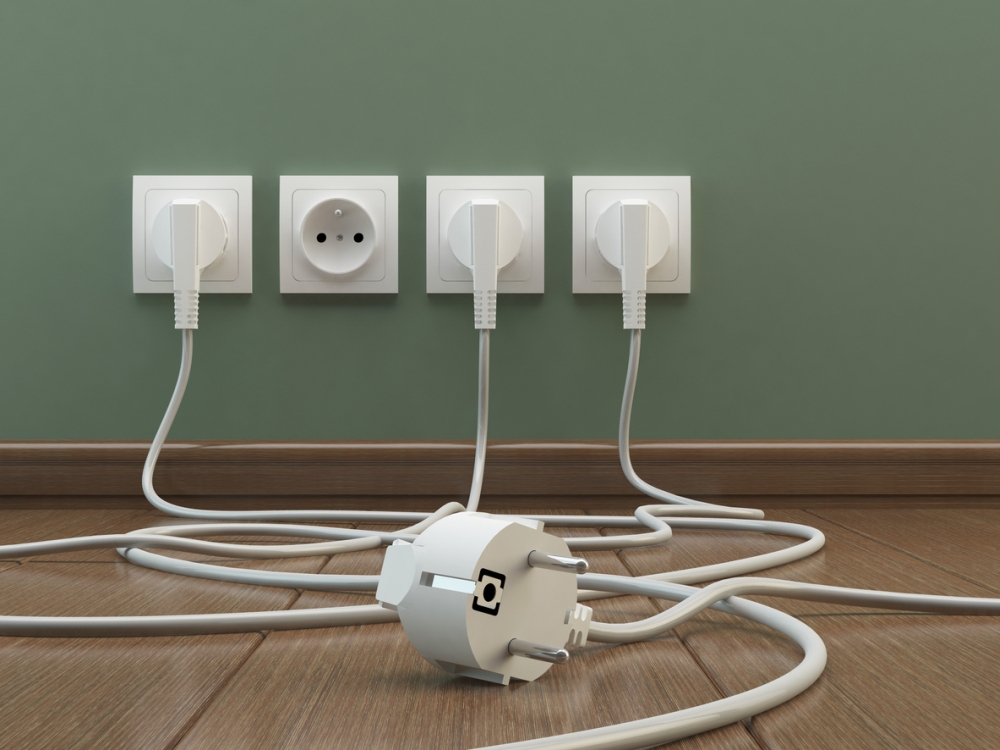 What Is A Wall Outlet?

A wall outlet allows the appliances in your home to connect to the electrical grid via the sockets that you install in your wall. Most outlets have three prongs and two plug-ins per outlet, which is what you likely have in your home.

All modern homes have, and need, wall outlets to function in our society. Only those who move off the grid or are disconnected from society are without them. Otherwise, it is quite difficult to live a normal life.

That’s why learning about wall outlets and the safety concerns that may occur is important. The more you know, the safer and more energy-efficient your house will be. That’s always a good thing!

How Does An Electrical Outlet Work?

Then the neutral hole is connected to the wire that brings the electrical current back to the breaker box. These are the only two holes needed for an electrical outlet to work. The final one is the ground hole.

The ground hole is put in for safety reasons to prevent electrical shocks and shorts. It takes the electrical currents into the ground to neutralize them instead of sending them into the object that is unintentionally inserted into the outlet.

You can’t usually tell the voltage of an electrical outlet by the way that it looks. The voltage matters more than most aspects though as you need enough to power your appliances but not so much that you waste electricity.

In general, American plugs have the lowest voltage for the common plug and outlet, while other countries will have more power. There are pros and cons to both methods. Let’s take a look at voltage options.

This is the cheapest and most common type of outlet in homes. This is often referred to as 110 volt as well as 15 amperage outlets. It is generally all that is needed for small appliances and most rooms in the house.

This is also the voltage you’ll see in many bathrooms and RVs as the appliances will be quite small. Any smaller than this and you won’t get enough power for anything but charging a phone quite slowly.

These electrical outlets can power larger appliances and is a step up from 120v. This type of outlet can work for almost any room with only the largest of appliances needing something stronger than 125 volts.

Although 125 will power most items in your house, you probably won’t be able to get by without adding quite a bit stronger voltage outlet. So this is a great outlet for most rooms, but won’t work everywhere.

You may notice a large jump here and that’s because there is a large jump in the voltage needed for different appliances. Things like toasters need 125 volts while a fridge or AC will need 250-volt outlets.

Installing 250-volt outlets is different than installing a standard outlet. So make sure an electrician installs them for you to ensure your family’s safety and the appropriate use of the outlet for your appliances.

These types of outlets aren’t based on voltage but rather on the way that they work and how to plug stuff into them. Some are older alternatives while others are rare, new alternatives that will be more common one day soon.

Have you ever seen an outlet with a “reset” and “test” button? Well, these are often found in bathrooms are made to be used in areas with water. They have the ability to cut power to them in case of an emergency.

Did you know that one of the main reason lights are on switches is that they are turned on and off every day? Otherwise, they’d plug in like lamps. You can set any appliance up this way if you want them to be plugged in all the time.

This may be the future of outlets. There are outlets that work as USB outlets and even those that have an ethernet cord that runs through them. You can use USB outlets to charge or power anything that uses USB cords.

Smart outlets are controlled by an app on your phone and are usually able to be set on timers to turn on and off. They often detect emergencies and have a lot of different settings controlled by your phone.

While you may only see one or two types of electrical plugs in your lifetime, there are actually quite a few. Here is the majority of plugs sorted by the letter that represents them.

What Electrical Plug Do I Need?

Getting the right type of plug and outlet for your country is necessary. Check with local stores to find out which types of plugs the accessories and appliances have. You can generally follow the letter coding system.

However, there may be international items at the stores that need different plugs. In these cases, you’ll need to install the respective plug-in in your house but you should primarily focus on those used for large appliances.

If you’re not completely sure what you need, ask an electrician to come out and take a look. You may be able to do the work yourself but it’s important to contact them regarding any safety issues that may come up.