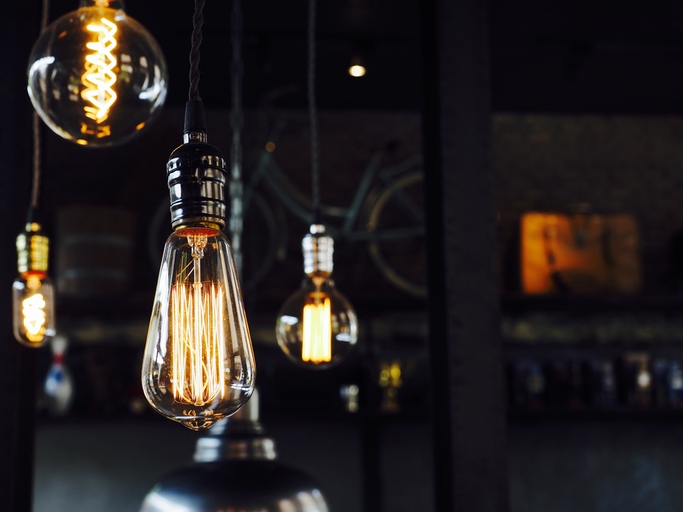 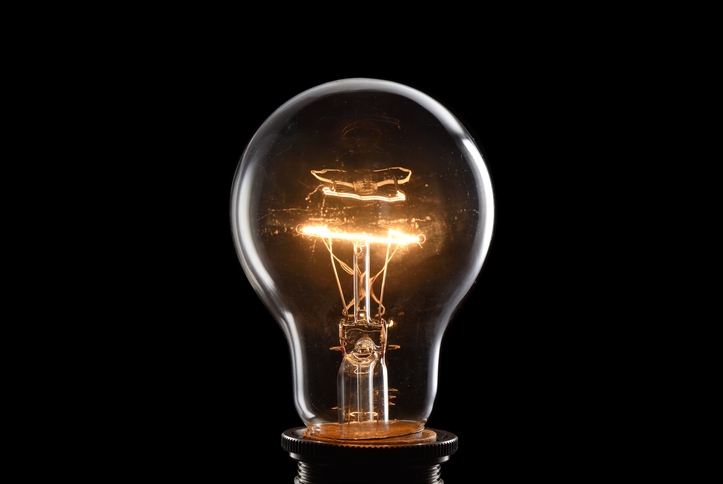 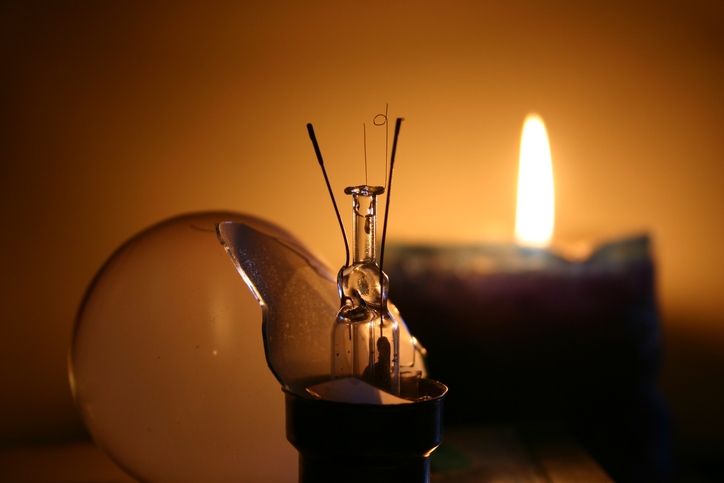 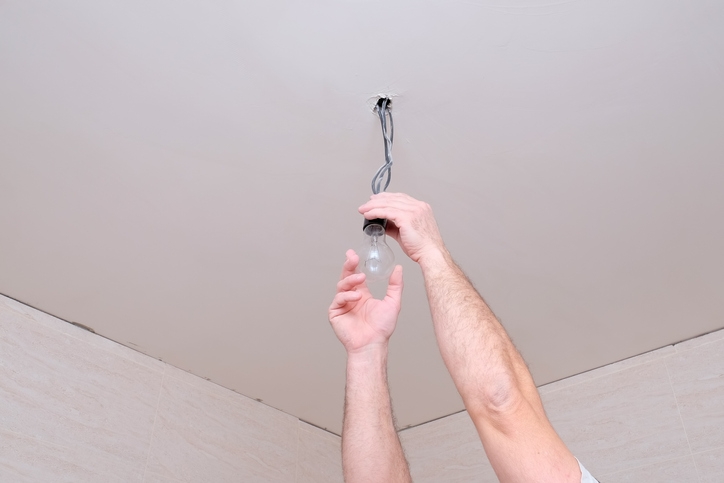 Well, you are about to learn what an E12 bulb is and where light bulbs came from in general. So put your learning caps on because we are going to go over some of the most important light bulb info you’ll ever hear.

An E12 bulb refers to a specific base type, with the E standing for Edison. This can be confusing because the Edison bulb refers to Edison-style bulbs that look vintage and are inspired by the original light bulbs.

But an E12 bulb isn’t necessarily industrial like the Edison bulb. With this type of bulb, it refers to the Edison Screw base or ES base. But the trick to this one is that it isn’t fancy, it’s actually the original screw base.

The 12 in E12 stands the diameter of the screw base in millimeters, so an E12 light bulb has an Edison Screw base that’s 12 millimeters in diameter. This is a really simple name for a simple base that is easy to remember.

So the E is for Edison and the 12 is for 12-millimeters. Measure your base to find out if you need an E12 base. If the base looks funny then you probably need a specialty base and not an E12 one, even if it is the right size.

How Does A Light Bulb Work?

There are two main types of light bulbs. We have LED bulbs and incandescent bulbs. These two are quite different but they are both still viable and relevant in the world today. Let’s take a look at them separately.

What Is An Incandescent Light Bulb?

An incandescent light bulb is an electric light with a wire filament that is heated until it glows. The filament is enclosed in a glass bulb with a vacuum that protects the filament from oxidation. This is the classic bulb.

What Is An LED Bulb?

LED lights use less energy than incandescent bulbs because they use diodes. A diode is a semiconductor device that acts as a one-way switch for currents and has become one of the most efficient light-emitting products on the market.

Who Invented The Light Bulb?

Ask anyone who invented the light bulb and most people will give you one short answer. Thomas Edison. While Edison is usually credited with the invention of the light bulb, he wasn’t the only one who contributed to the bulb we use today.

An Italian inventor Alessandro Volta developed the first practical method of generating electricity, known as the voltaic pile. This can be considered one of the first batteries and conductors of light almost 100 years before Edison’s bulb.

This was a coiled platinum filament in place of copper. It would have worked out had platinum been affordable. A more cost-effective version was released in 1860 when Joseph Swan used carbonized paper filament.

There was only one problem with Swan’s invention. The vacuums of his day were not strong enough. Edison realized that a thinner filament with high electrical resistance would work because it needed a lighter current.

In December if 1879, Swan took Edison’s advice and implemented his new idea, starting his own company in the process. Edison sued for patent infringement, but it fell through, causing the two to join forces.

Thus, Edison-Swan United was born, soon becoming one of the world’s largest manufacturers of light bulbs. A few years later Edison Electric Illuminating Company of New York was founded and the rest was history.

How To Dispose Of Light Bulbs

What most people don’t know is that incandescent bulbs made with mercury are not safe to throw away. Then there are LED ones which have glass that also made them a problem with landfills and with accidents.

Recycle Them Via Curbside

It seems like almost everything has a curbside option these days, including recycling services. So check with local codes and see if those curbside centers will let you send your bulbs in. Start with the garbage center and work your way from there.

If there aren’t any great local resources, you may have to mail in your light bulbs after you use them. So check online to see if there are any places that accept light bulbs from your state. Just make sure to pack them well.

How To Remove A Broken Light Bulb

If your light bulb is still intact whenever it is time to remove it, then you are home-free. You can turn the switch off and twist it out. But if you have to remove it because it is broken, things are much more complicated.

It’s always better and safer to get an electrician to remove broken bulbs. Getting electrocuted isn’t just painful, but can be fatal if you don’t know what you’re doing. So always choose the safer route.

First Off: Turn Switch Off

The first step is always to turn the switch off. This means that the light switch that usually turns the light on, you want to make sure it is off and stays off. Have someone keep an eye on it so no one turns it on.

After you do this, it’s a good idea to use a voltage checker to ensure that there isn’t any electricity running to it. When taking out a bulb that isn’t broken this isn’t necessary. But if the bulb is broken, it’s much better to be safe.

This may sound silly, but grab yourself a large potato, cut it in half. Then, press the potato up against the broken bulb and twist. It should screw off fairly easily if you do this, but if it doesn’t, then comes the not-so-fun part.

You can usually unscrew the base and replace it if you have a stubborn bulb. Only do this if you have a basic base rather than one you really want to keep. This may require some light rewiring, so it’s better to have a professional do it.

Sometimes, needle-nose pliers can do the trick. Just find someplace to grab on and twist. This can take some grip strength but it usually works if you find the right spot. Other pliers may give a better grip.

This can be kind of fun. You can use hot glue to glue a wooden handle or rod to the light bulb base. Then after the glue is dry, you can use that wooden handle to twist the bulb off. Use a small handle that will stay put.

Option 5: Don’t Let It Get Stuck

This all depends on the base of your light. If it is 12-millimeters and looks fairly normal, then you probably do need an E12 bulb. You can always hire an electrician to make sure or gently try out a few options.

Most lights are E12-compatible, but there are exceptions. So don’t forget to learn about the other types of screw bases. And remember, you can still use any type of light bulb that you want because this just refers to the base.

So if you want an Edison bulb with an Edison base, then go for it. Want something more unique? Mix and match! Make sure you have the right base for your light and then choose the bulb that speaks to you.