In most modern homes, the kitchen is a social space, an area designed not just for cooking but also for entertaining guests and interacting with family members. In such a configuration, the breakfast bar is often at the heart of the space. But what is in fact a breakfast bar? You could consider it the casual equivalent of the dining table. While the dining room is the official area designated for eating, the breakfast area, often referred to as a breakfast nook, is a casual and more intimate space with a more versatile nature.

As opposed to the dining room which in Medieval times was called a Great Hall and was this huge space that could accommodate hundreds of people, the breakfast nook is considerably smaller and designed for small groups of people. In the dining room you have a dining table and the equivalent of that would be in this case a breakfast bar table. Of course, it doesn’t have to be an independent piece of furniture. In fact, the breakfast table is either an extension of the kitchen island or the island itself, hence the term “bar” that defines it.

You can use the breakfast bar table is various different ways: to grab a quick meal (not necessarily in the morning), as extra counter space when prepping food and even as a homework table for the kids. It can even be utilized for small, informal dinners but also as a party zone when entertaining. It’s one of the most versatile furniture elements in the modern home and a central piece for social kitchens. 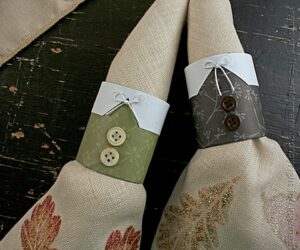 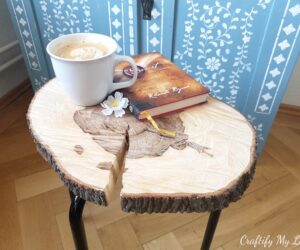 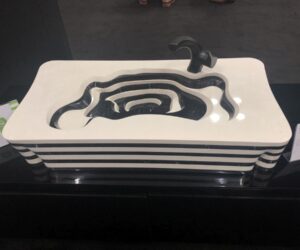 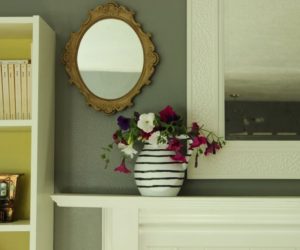