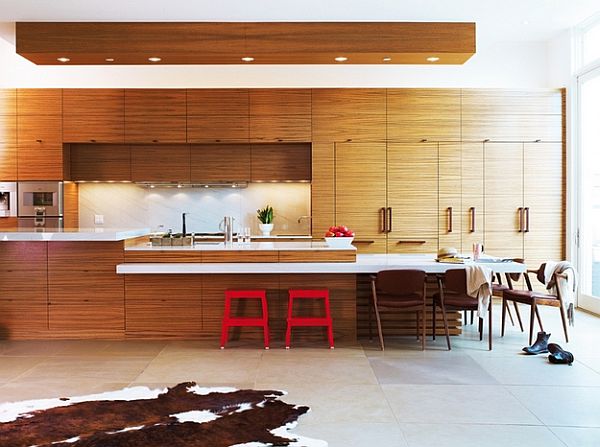 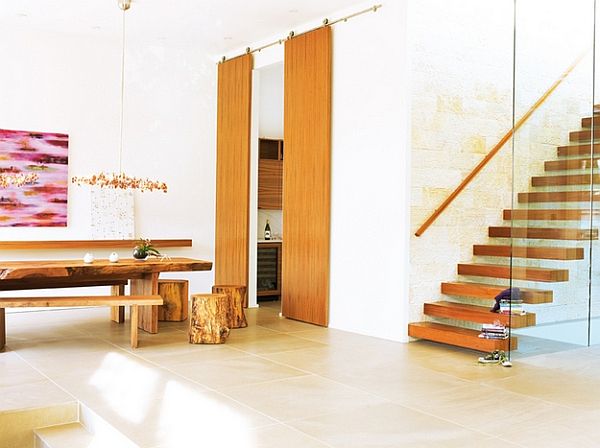 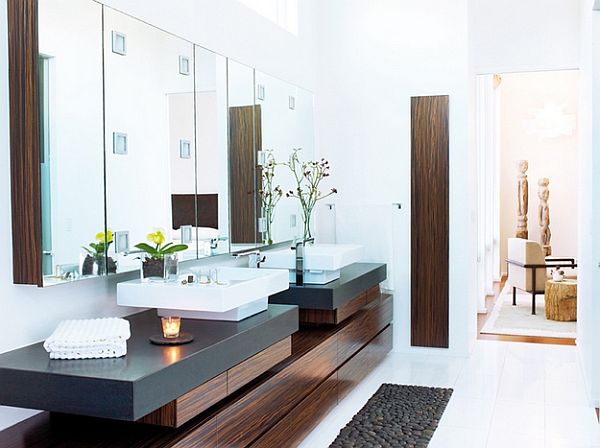 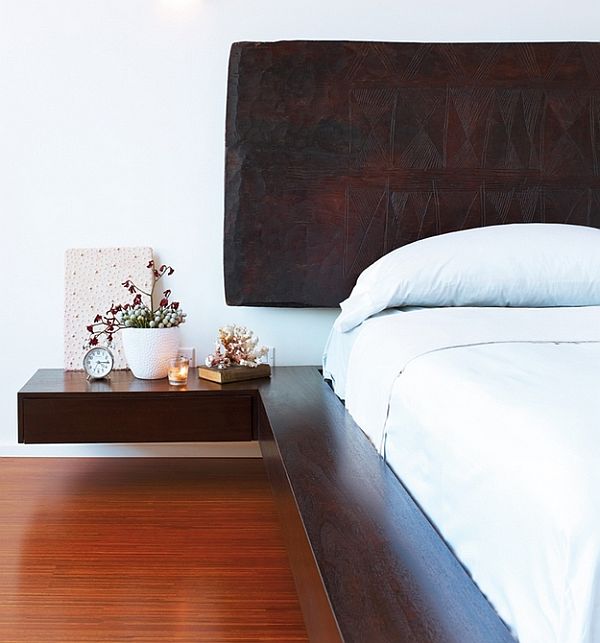 When you’ve living in New York for a period of time you tend to get used with the style and everything in there. So, when you move to another location, like this young couple did, you want to get there a piece of New York. The Strawns( Robin and her husband) moved from New York to Chicago.

However, they loved so much their first location that they didn’t want to let go so they searched for a place with similar characteristics until they finally decided to move in Bucktown. It’s fun place to live in, with plenty of cafes, bars and an increasing number of upmarket shops, just like in New York.

The couple decided to build their own house. They started the project in early 2008 and just one year and a half later everything was ready. The interior design was created by Robin, with her creative and imaginative mind. She was inspired by some books she found in a bookstore in Chicago and used those ideas as inspiration for their own house. 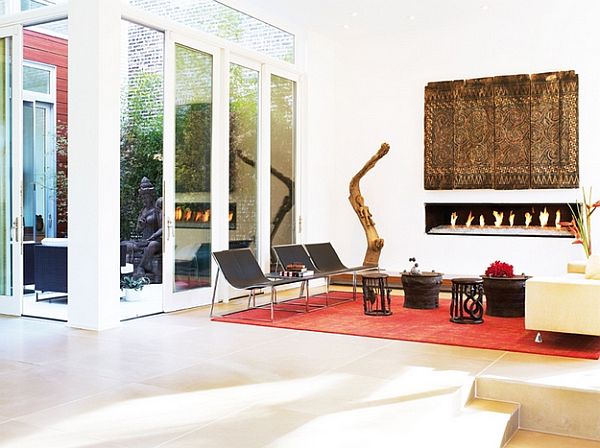 The bottom floor of the house includes the living room, dining room, the kitchen and Robin’s office. As you can see, it’s a large home. And that’s not all. On the ground floor there’s a guest suite, office, bathroom, the laundry, a large storage room, the children’s playroom/ TV room, the children’s gym, another gym, an office and the hallway. Uprtairs there’s a guest bedroom, the master bedroom and the kids’ bedrooms with their bathrooms, as well as a laundry room.{found on Vårt nya hem}