Love Homedit? Follow us
By Simona Ganea | Published on Oct 14, 2011
of 2
table-stove
table-stove1
Warmpath - a table and a stove in one unit
Buy Now 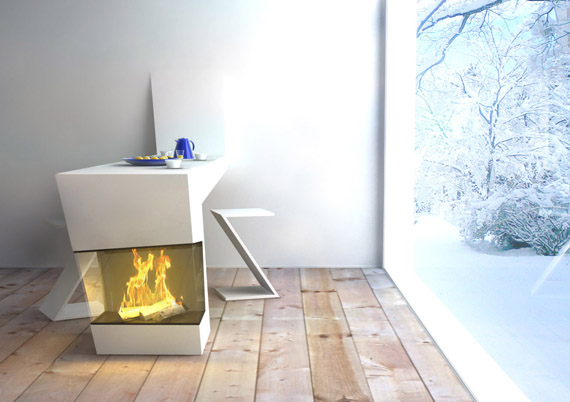 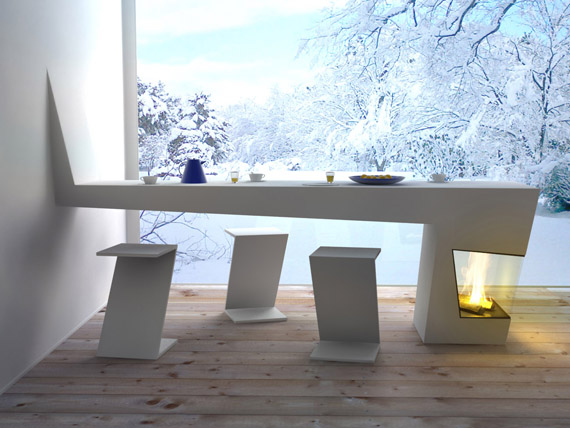 Who would have ever thought to combine a table and a stove? Obviously, the designer of this unique piece of furniture. It’s an unusual idea and this is what makes it original, unique and particularly striking. The result is unexpected, even though the two objects that are combined are each very familiar and can be found in any home, as individual items.

Warmpath is definitely an unusual piece, an example of how the human mind works. Imagination and creativity basically have no limits and it’s thanks to them that we can come up with such intriguing designs. The idea behind this design was quite simple. Both the table and the stove can be defined as items that gather people together. The motivation now seems logical and it makes us wonder why nobody else ever though of that.

It’s obvious that this piece is an experiment. However, unlike other experiments, this one seems very promising. As for the structure of this item, it’s not that complicated. The conducts of the stove run through the surface of the table thus being invisible to the eye. The table is made of Corian material which has the capacity to resist to high temperatures and to cool down the heat until it reaches a comfortable level, creating a warm and cozy atmosphere.Created by Michael Harboun.