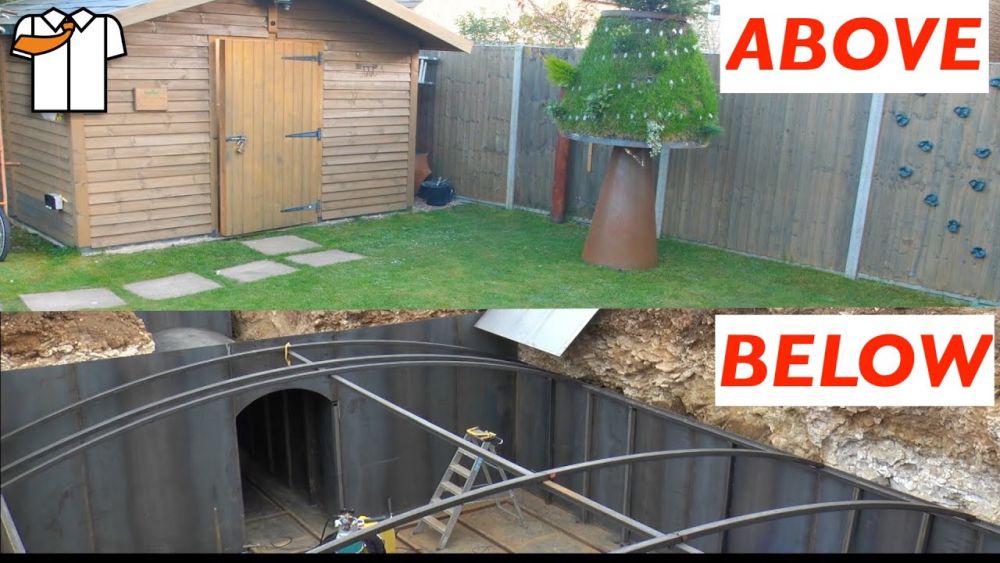 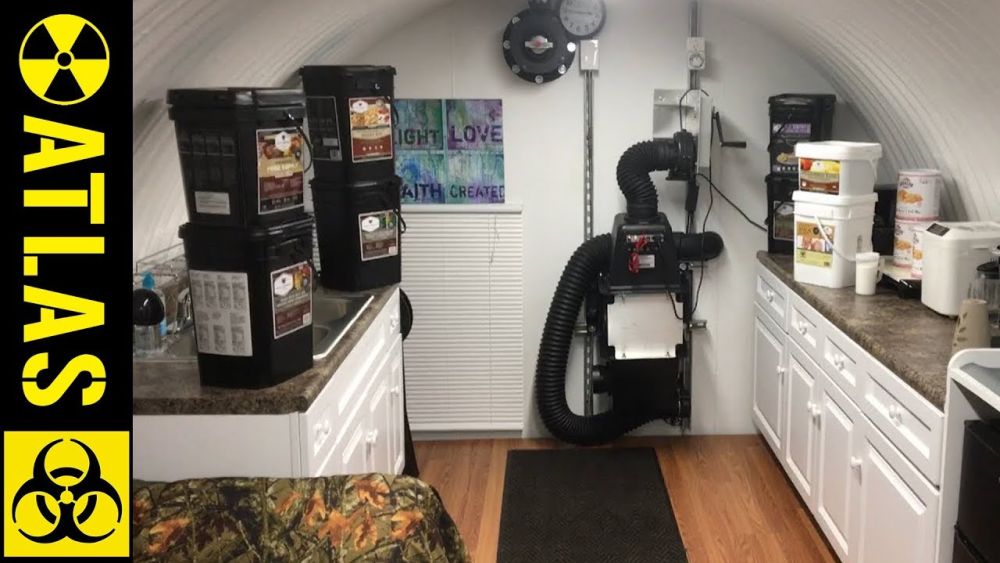 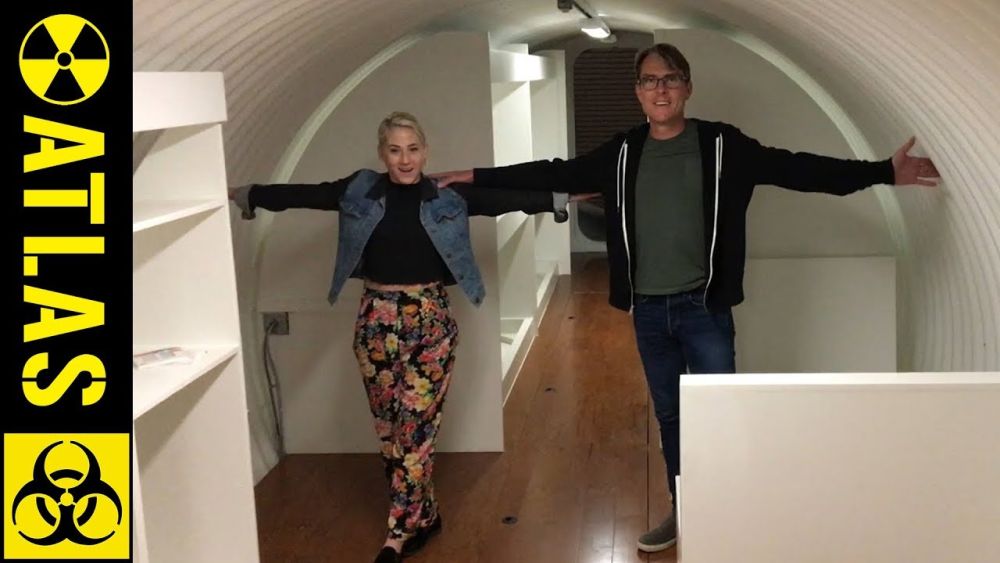 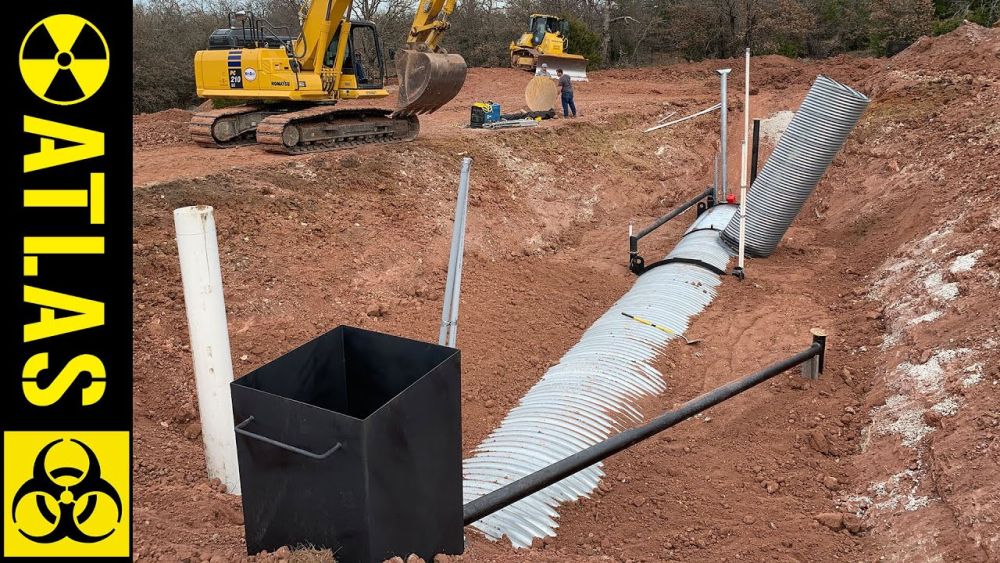 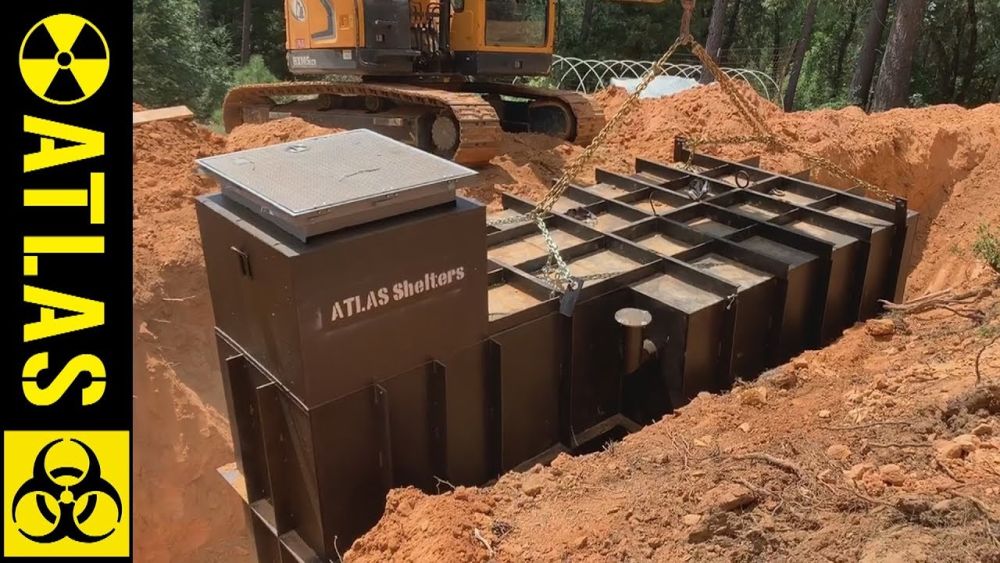 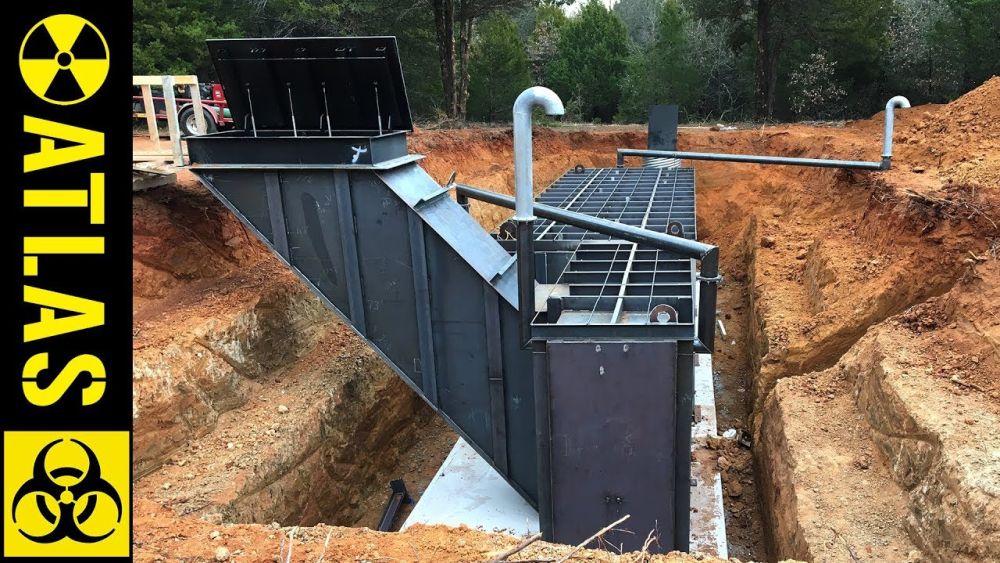 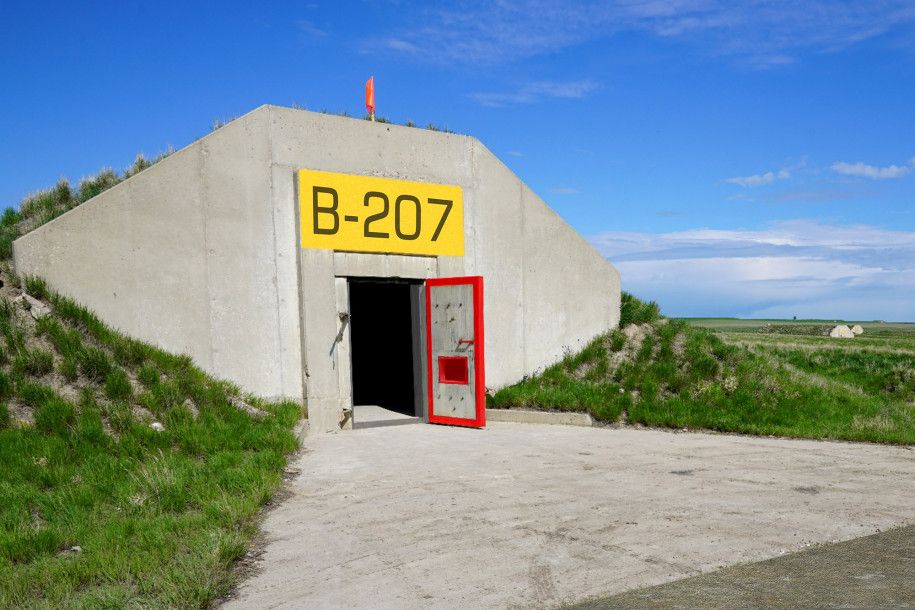 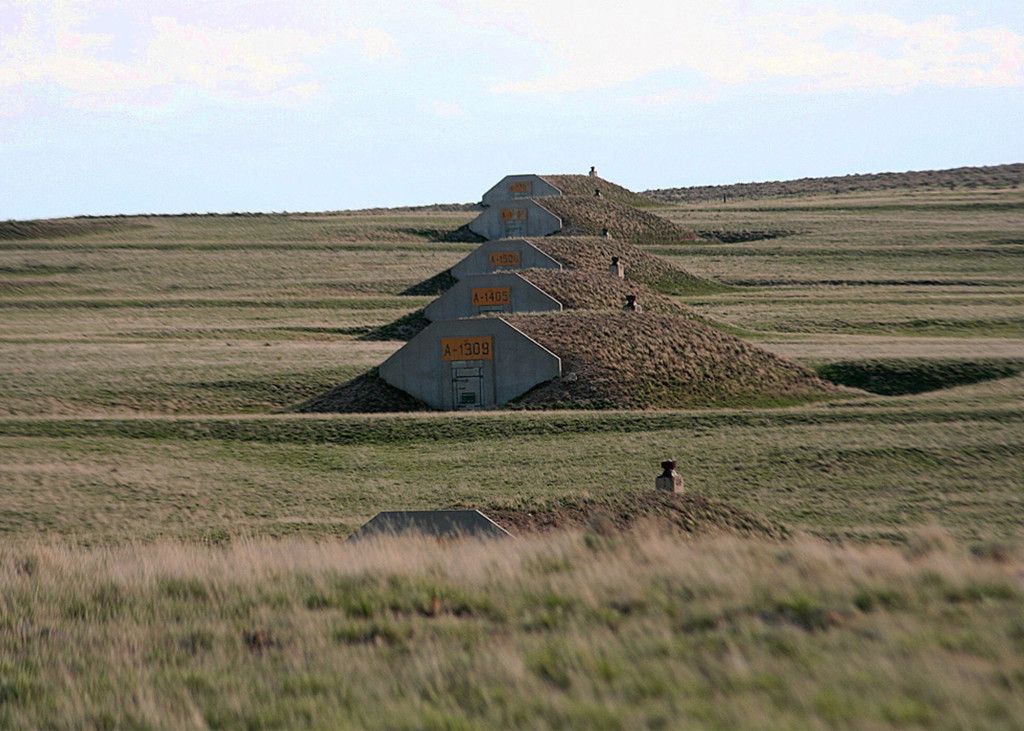 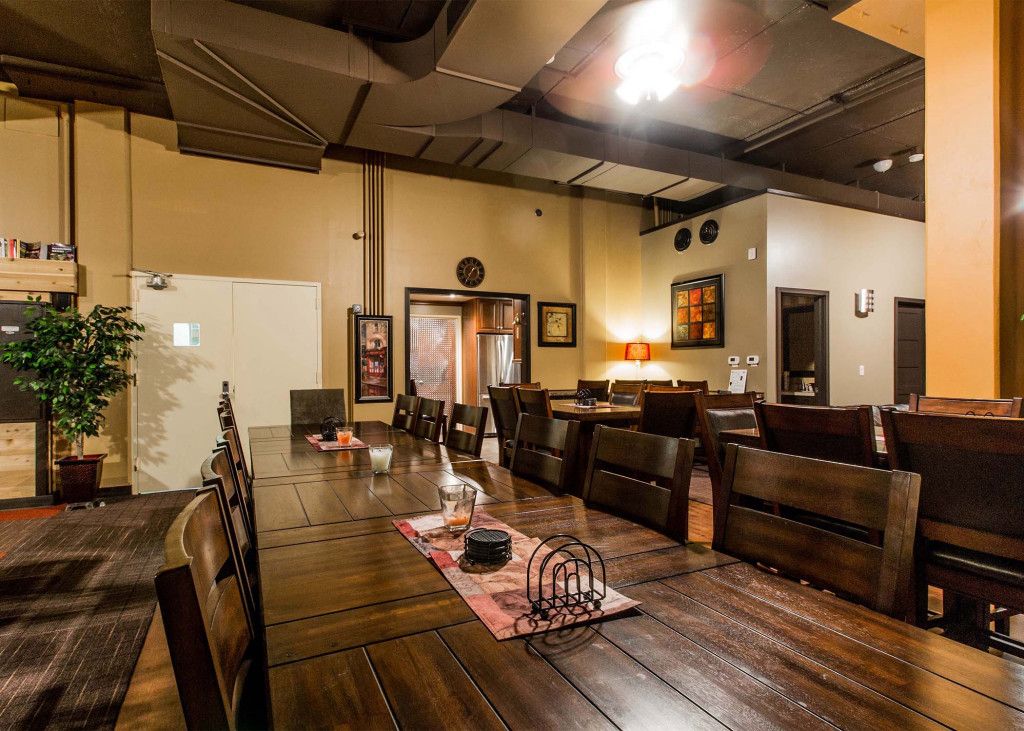 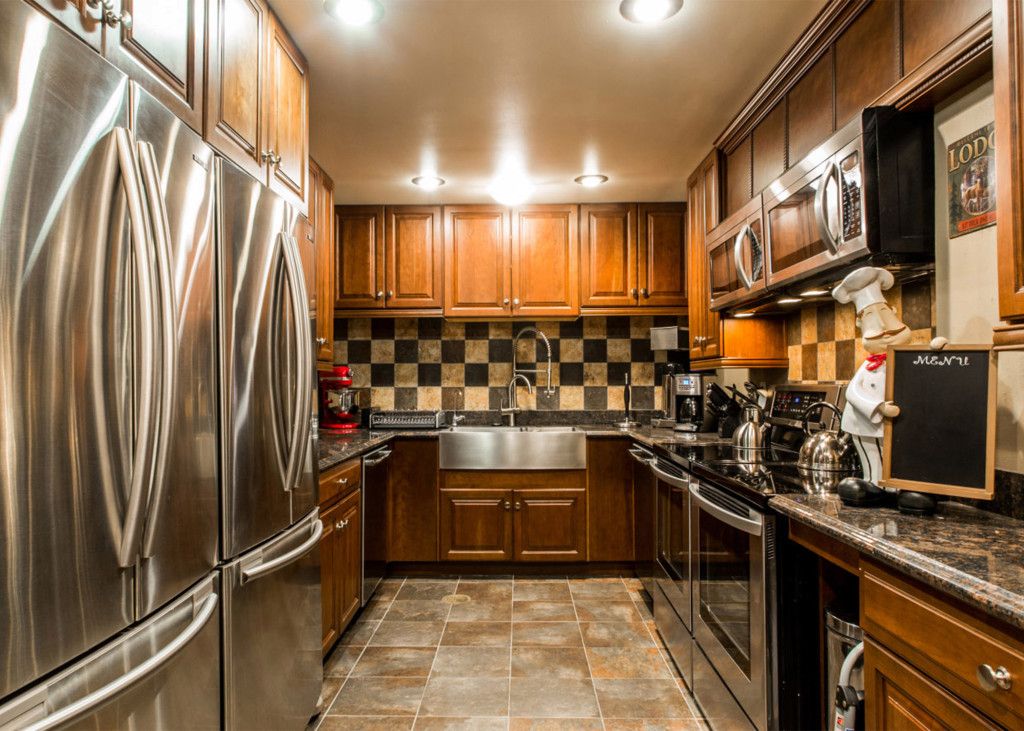 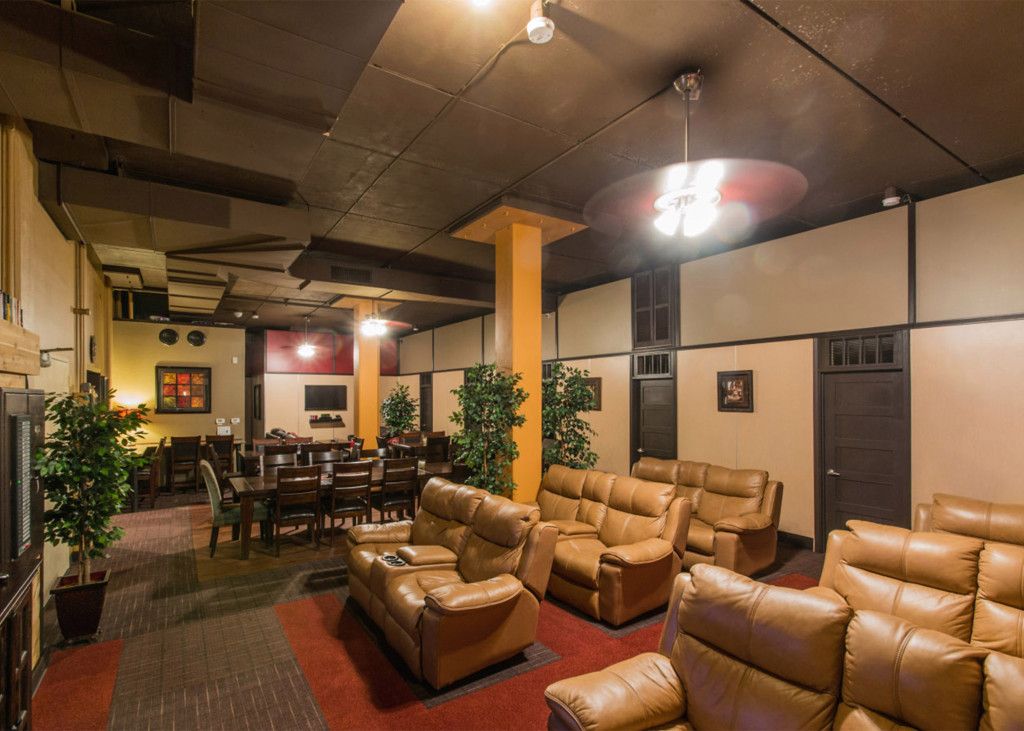 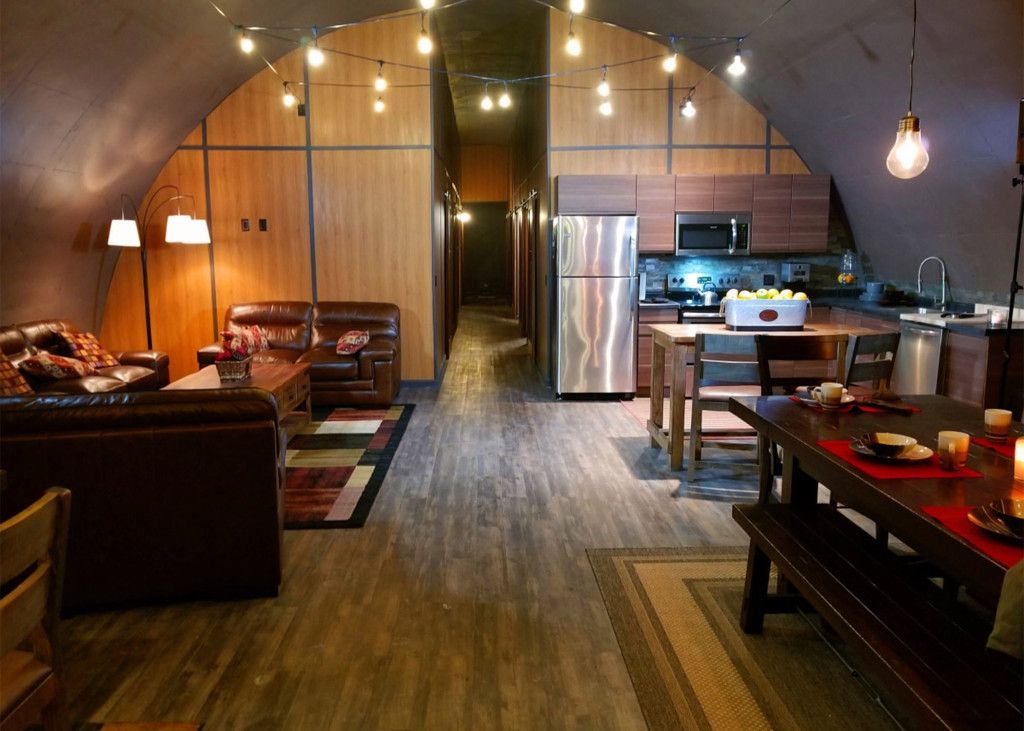 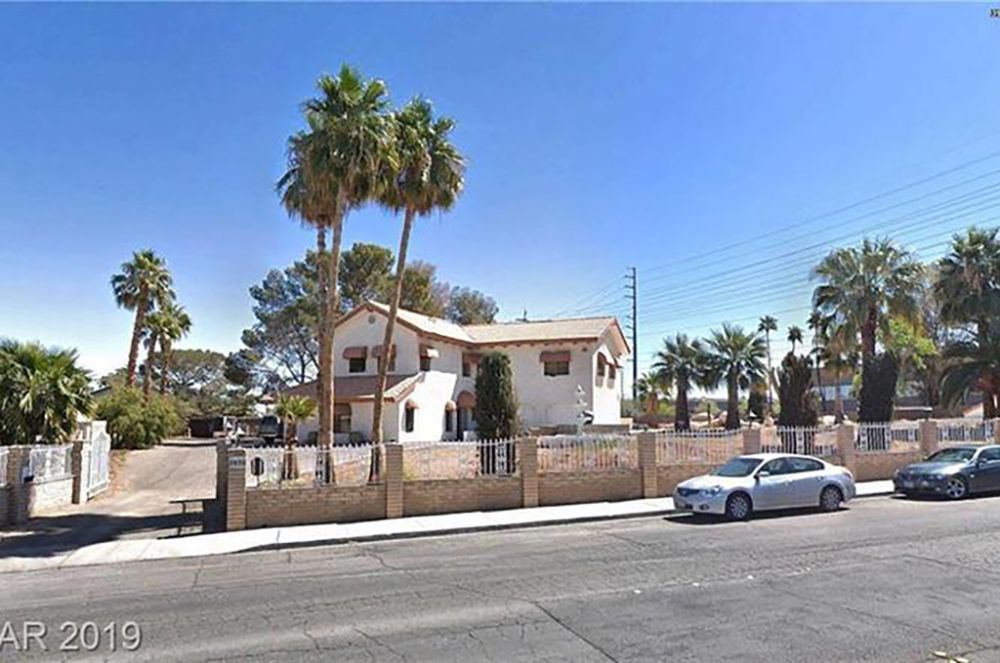 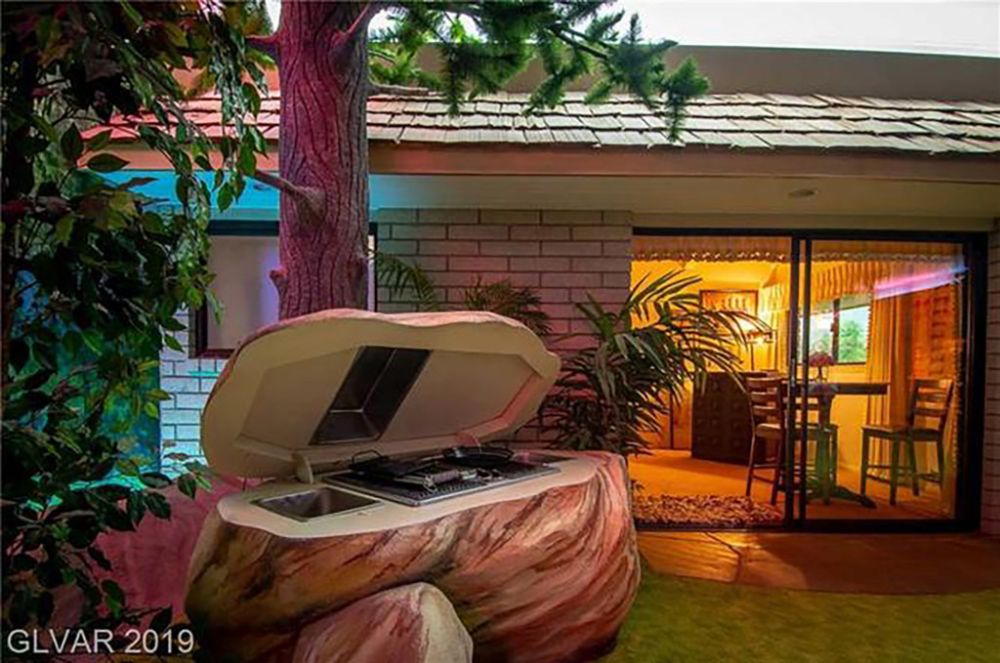 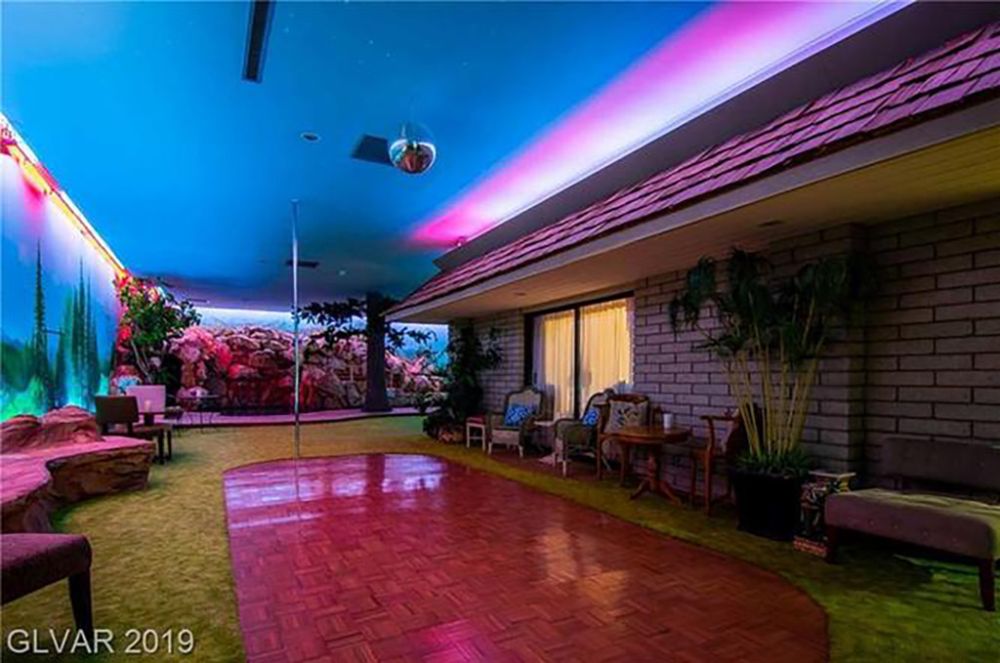 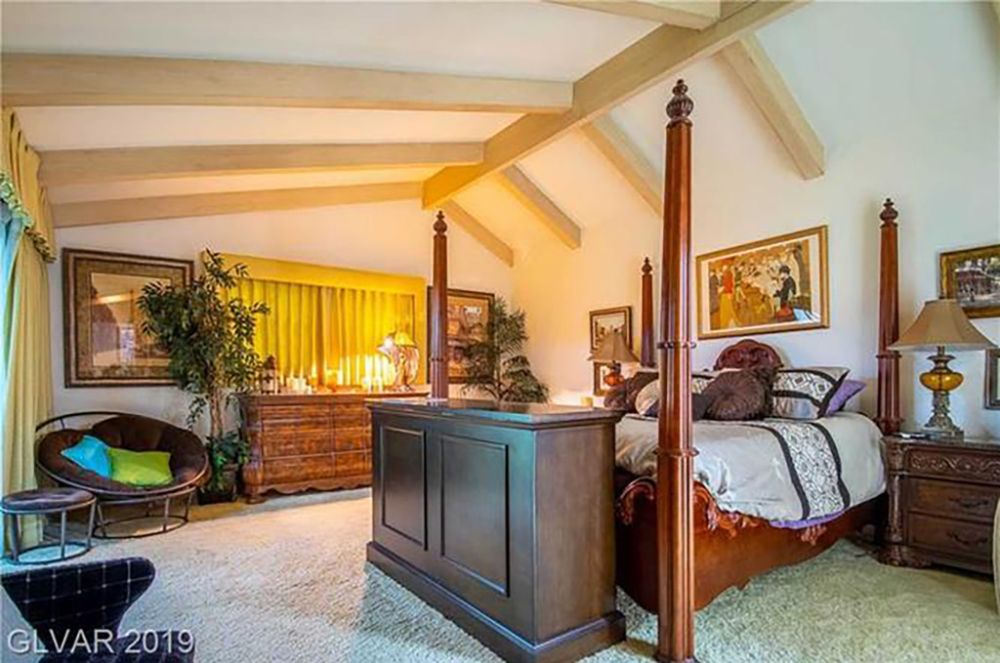 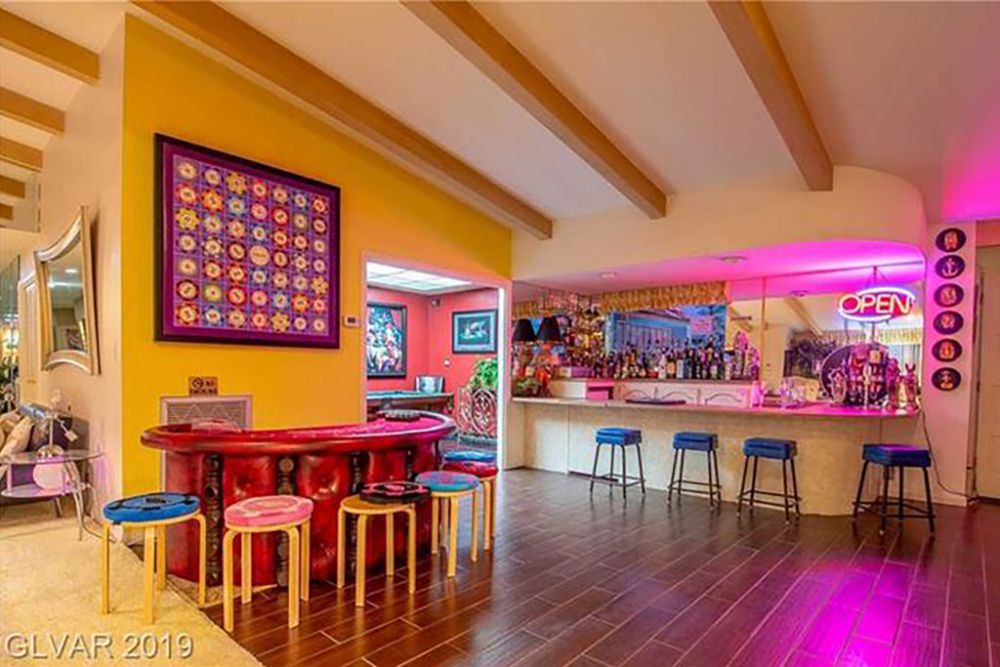 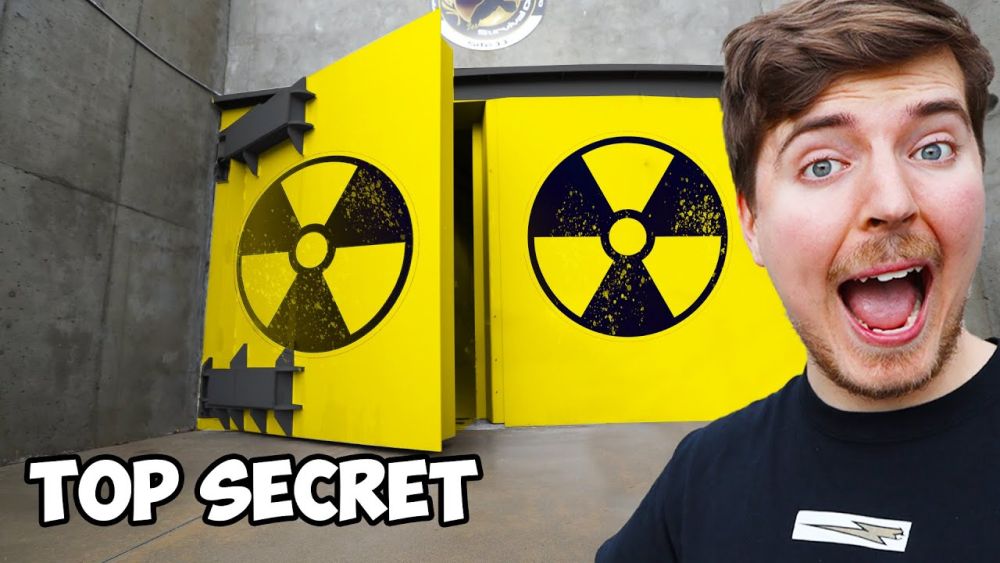 If there was ever a time to take underground bunkers and doomsday preparations seriously, now would probably be it. The Coronavirus pandemic took many of us by surprise and left us wishing we were better prepared but there are also lots of people who actually had everything ready and sorted out. As you may know, quite a few billionaires chose New Zealand as their safe retreat during these times, fleeing to their lavish underground bunkers and actually getting to use them for a change as reported by Dailymail. All exaggeration put aside, bunkers are very important and should be taken seriously. Today we’re exploring this subject together.

The preparations for building this underground bunker started in 2015 and at that time there was no rush to finish it. The owners took their time to do it right. Now it’s five years later and they give us a tour of their backyard bunker. It blends in beautifully, concealed beneath the grass and still allowing the backyard to remain functional. You never know when you’re going to need a bunker so if you’re going to build one make sure it can withstand the test of time so if you do ever need it you can find it in good condition and actually use it. Check out YouTube for a tour of the place.

Lady’s ATLAS Bunker In New Mexico With $7,000 of Survival Food

The only thing that marks the location of this bunker in New Mexico is a tiny shack that doesn’t really look like much. Inside this tool shed, a metal hatch in the floor opens up and gives access inside the bunker which is underground. Climb down a ladder and 20 ft underground there’s a big door which reveals additional areas such as a bathroom and a sleeping area with bunk beds. A secondary door leads into a living room which has a hidden escape tunnel. Find out the story of how it was all put together on YouTube.

All the shelters and bunkers that you’ve seen people installing in their backyards and gardens are made in a factory. This video on YouTube shows a tour of the Atlas Shelters Factory in Texas. Check it out for yourself and see how the shelters look like before they reach their owners. As you’ll see, there are lots of details and restrictions to consider when installing an underground bunker and when choosing a particular model.

This is a tour of a $150,000 nuclear bomb shelter which shows a detailed installation process and explains a lot of the different processes and details that go into such a project. It’s an intricate process and there’s a lot you can learn from this in case you want to someday install your own underground shelter. You can also see the finished product with everything in place and ready to be used. This tour gives you an idea of how a bunker works and looks like and it’s very informative. Check out the whole tour on YouTube if you’re interested.

You can also check out a tour of a California wildfire shelter which includes the whole installation process. Digging out the land takes up a big portion of the process so that’s something you need to be prepared for when taking on such a project. Check out this video on youtube and see towards the end how the actual bunker looks like inside once it’s installed. Since this is not meant to be a long-term use bunker, it’s not really comfort-oriented. There’s an emergency porthole that lets air in and filters the air from the outside. It can be locked to make the shelter air tight when the fire comes close.

A typical underground bunker is designed to be safe and functional and as such it has limited space and comfort. However, there are also a lot of upgrades that can be made and there are also luxury bunkers that come with features such as a fireplace and even a wine cellar. They’re more complex and a lot more expensive and if you’re curious to see how such a bunker looks like and how it’s installed there’s a video tour on youtube that you can check out which shows the Atlas 10×30 Safe-Cellar.

Underground bunkers from the Black Hills of South Dakota

Underground bunkers have gotten lots of attention lately due to the current pandemic crisis which has revealed just how luxurious and detailed these things can get when you have the money to pay for it. A recent article from the NYpost covers some of the details regarding your options when it comes to safe shelters and places to go if you want to escape the busy cities and get away from all the madness. Here you can also find some alternative ideas in case you don’t want to stay inside a bunker and prefer something less…dramatic but still very safe.

In case you’re wondering how far the glamour and luxury go when it comes to bunkers and shelters, check out this fancy place in Las Vegas that recently became available for no less than $18 million. It’s a 15,000 square foot doomsday bunker made of concrete and steel and comes complete with all sorts of over-the-top features such as a pool, a spa, a guest house, a fountain and even trees and a waterfall, all underground. There are also 150 linear feet of murals that simulate day, dusk, dawn and night landscapes. Check out NYpost if you’re interested in more details.

I Spent 24 Hours In A Doomsday Bunker

Here’s a friendly face you might be familiar with: YouTuber Mr. Beast recently posted a video of himself and some of his friends spending 24 hours inside a doomsday bunker. Of course, it wasn’t just any bunker. It had a pool, a library, a gym, a garden and a lot more. It’s a really fun and informative video and a realistic depiction of how it’s like to actually get inside one of these super luxurious bunkers and explore all the spaces. Check it out if you want an unconventional tour of this place, one that puts a smile on your face for a change. The experience is also described on ladbible.