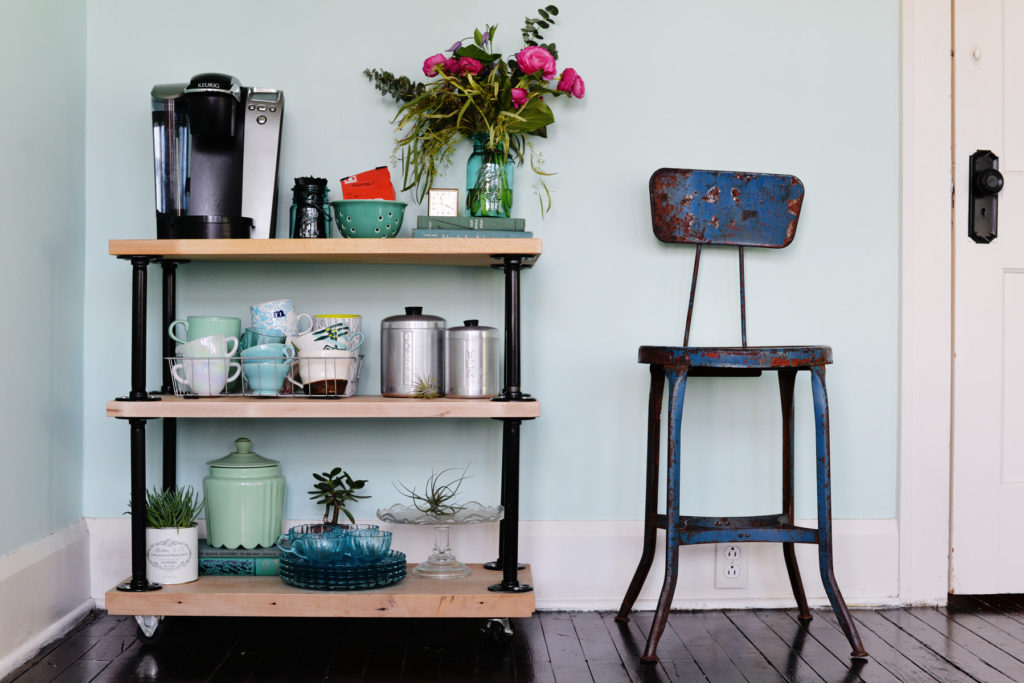 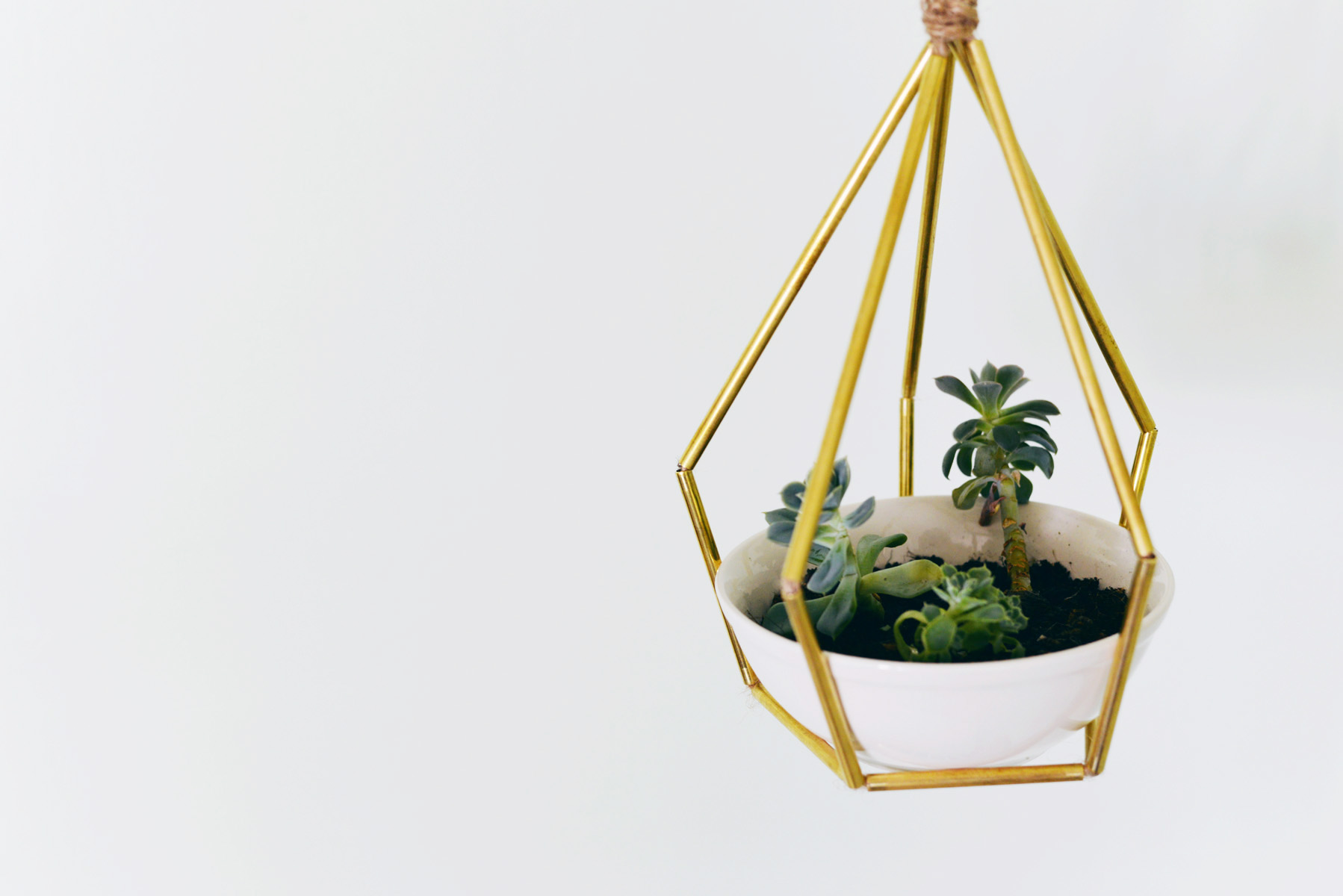 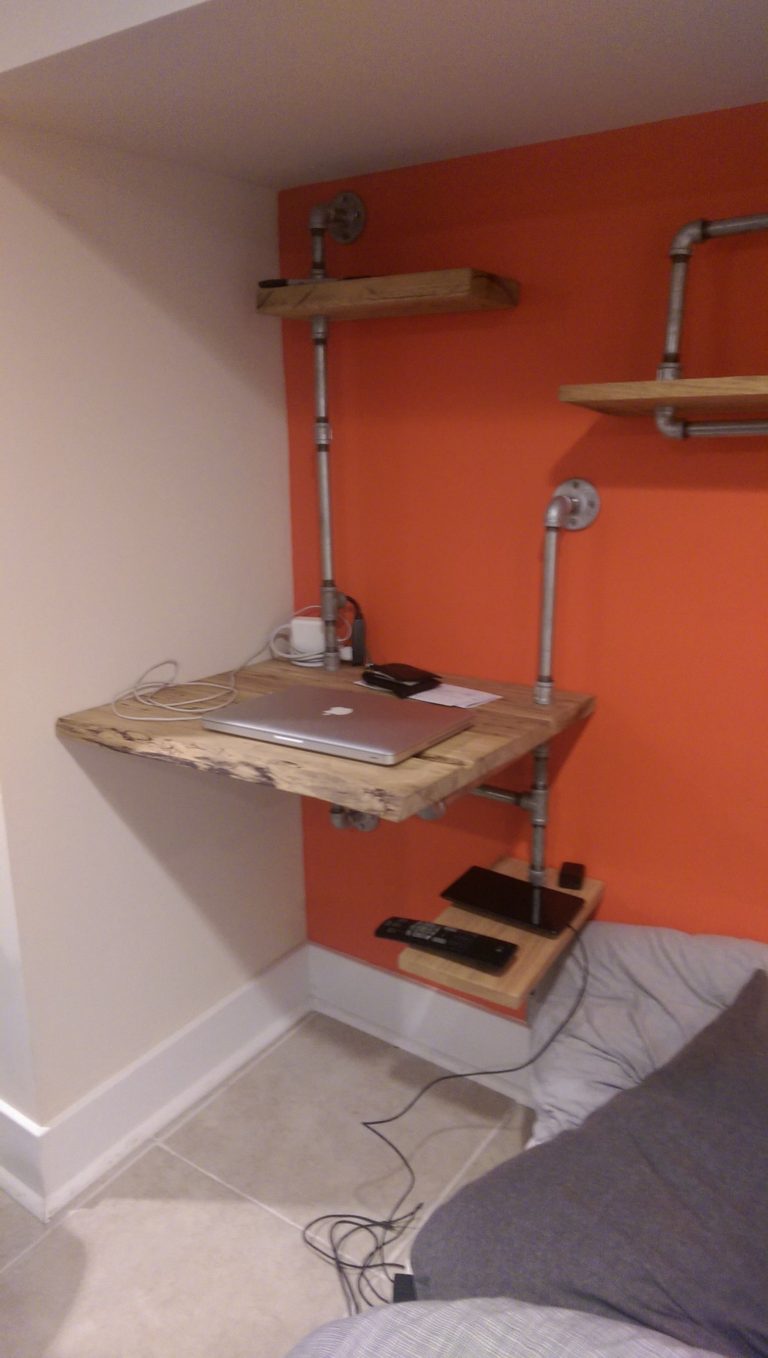 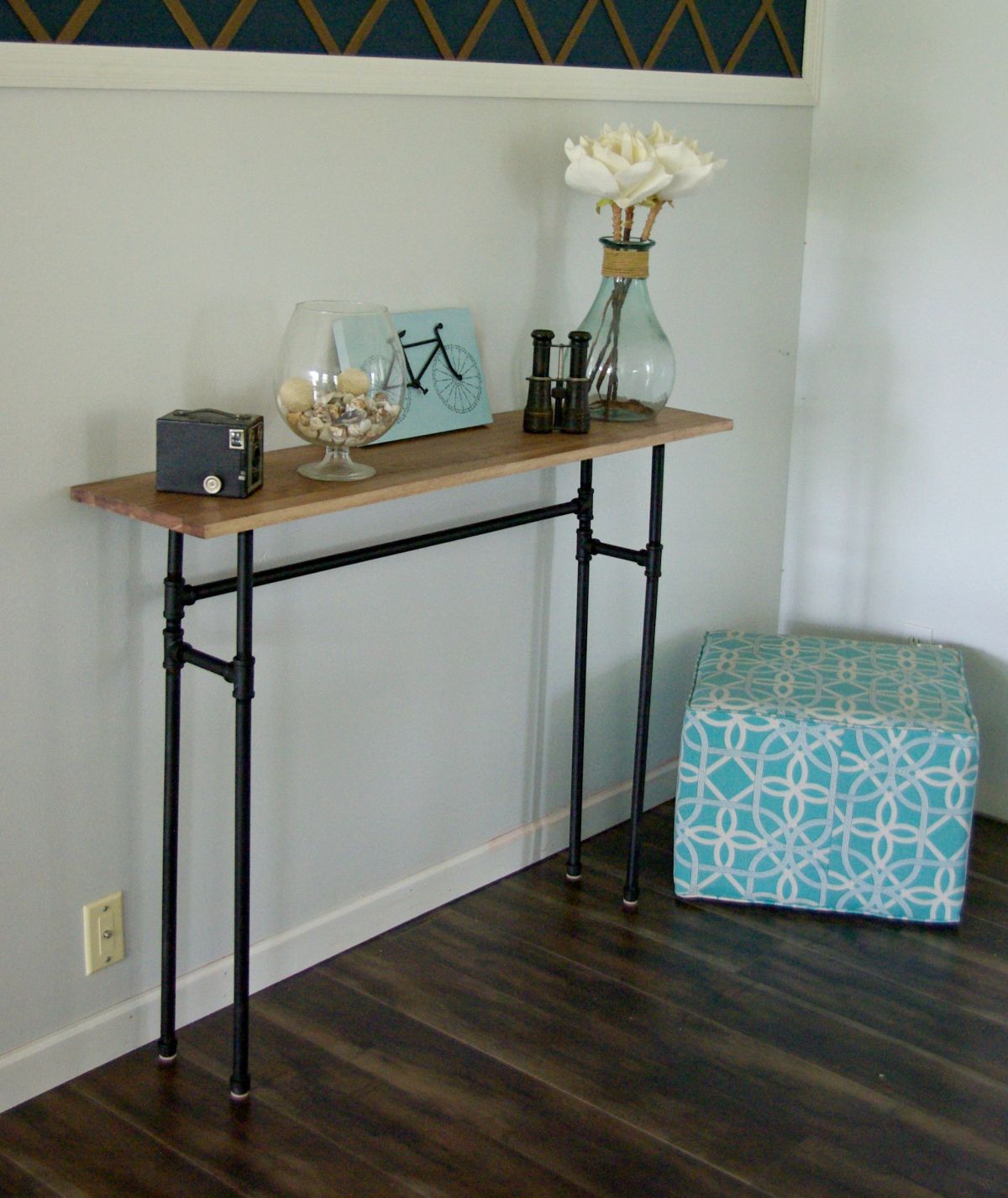 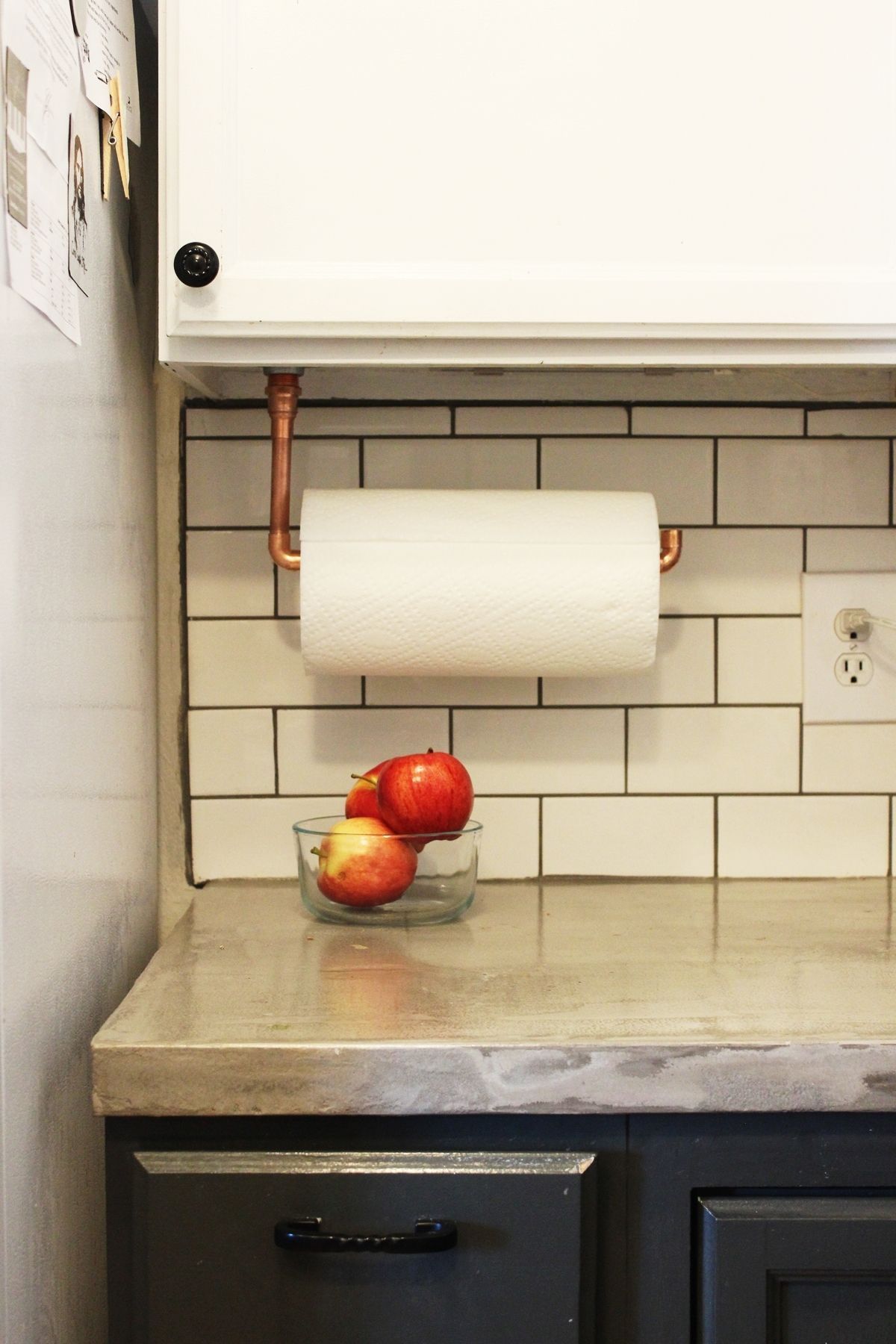 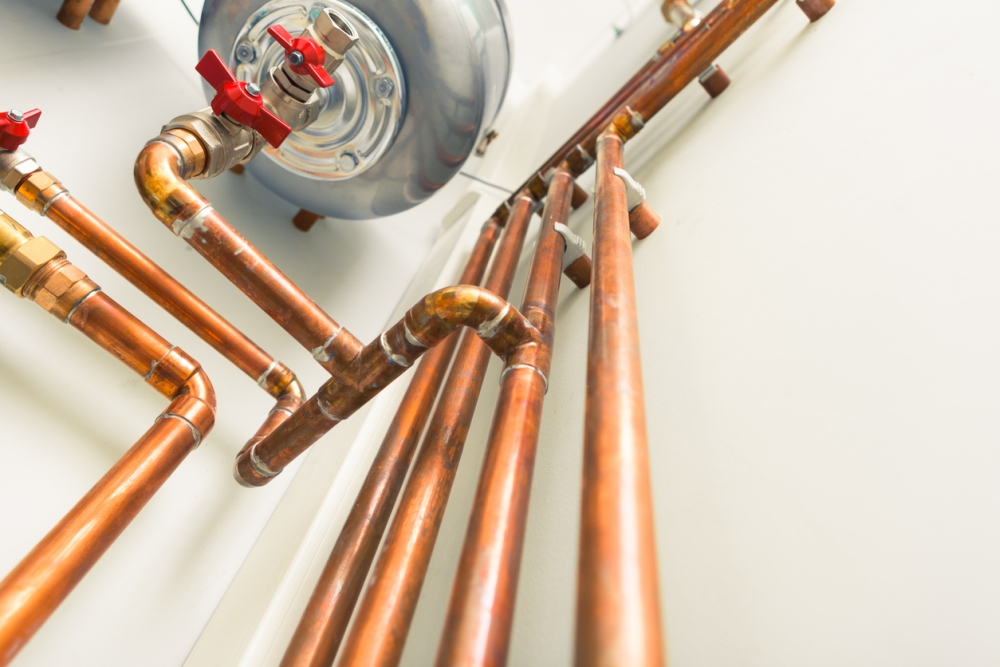 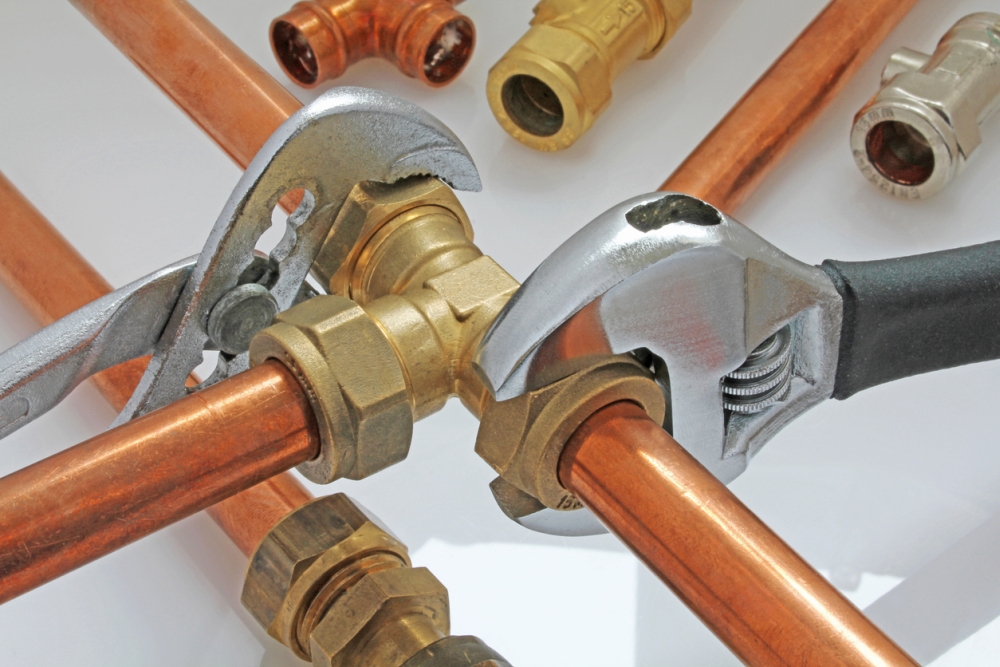 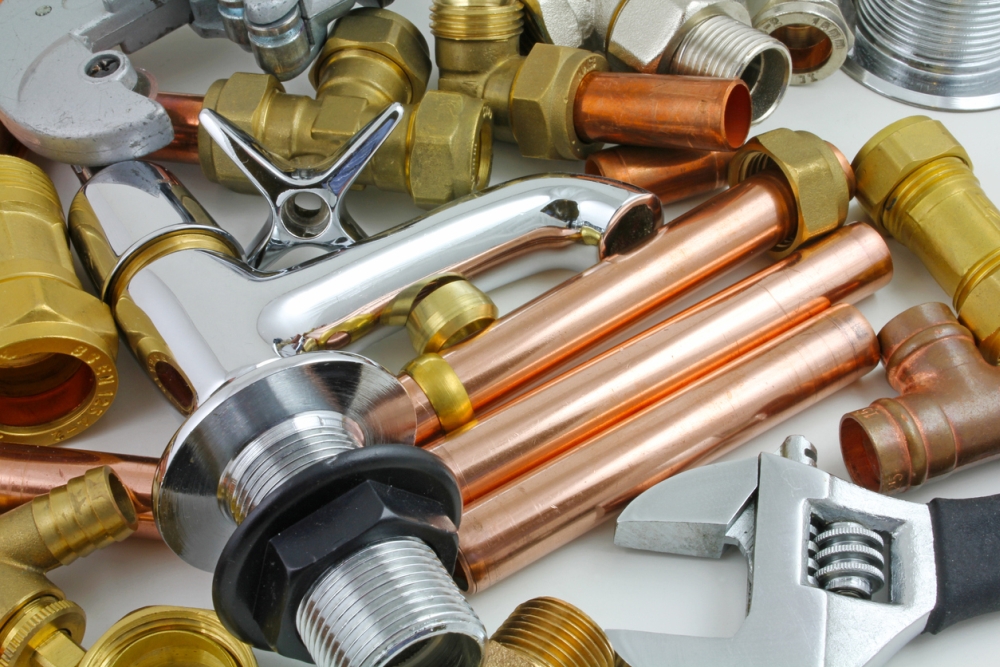 Types of plumbing pipes are important whenever you build a new house, even if you hire a plumbing company. But even if you do hire someone to install them, you know that you do have a choice in the matter?

There are a few different types of pipes used in plumbing. While most of them have similar uses, there are pros and cons to each one. So learning what you can about them can help you make your decision.

What Are Plumbing Pipes?

Most people know that plumbing pipes are pipes used for plumbing. But while you probably imagine PVC pipe when you imagine plumbing pipe, they really aren’t the only type of pipe used in plumbing.

There are probably a dozen different types of pipes that we still use today, but not many of them are as popular as these. These pipes are used by contractors every single day. Let’s take a look at a few common types of plumbing pipes.

How They Are Made: PEX pipes are also known as cross-linked polyethylene pipes. They are made from plastic tubing that comes in three colors: red for hot water, blue for cold water, and white for either.

What They Are Used For: this tubing is quite popular for water supply lines because it is made of plastic so it doesn’t add rust to the water. It is also great for this use because it is flexible like a hose.

A single PEX tube attaches directly to a hot or cold faucet with the other end connecting to a water distribution legion. Because of this, you can turn each faucet off individually instead of having to turn the entire water supply off.

How They Are Made: PVC pipes are made from polyvinyl chloride which is a type of plastic. They are normally made to be anywhere from 1-inch to 8-inches in diameter, though there are specialty pipes as well.

What They Are Used For: PVC pipes are most often used in sewage systems. It is ideal for systems that have low temperatures and only require low-pressure water. That’s why they are great for drains and septics.

PVC pipes are also used in projects often because they are the cheapest pipe you can get. They are made from cheaper materials that are plentiful, unlike say, copper pipes which are more expensive.

How They Are Made: these ABS pipes are recognizable by the black color of the pipe. They are made from a material called acrylonitrile butadiene styrene which is a plastic often used in children’s toys, namely legos.

What They Are Used For: these black pipes are often used in the bathroom, primarily for the sink, tub, or toilet drain. Although it may be safer than PVC, it isn’t as durable so it is less popular than PVC.

How They Are Made: copper pipes are, of course, made from copper. It is one of the oldest types of pipes that are still in circulation today. They are loved for their durability and the look that they offer.

So why isn’t it used more often? For two reasons. Today, most copper pipe requires welding with the use of a propane torch. So it can be difficult to install. It also isn’t nearly as cheap as PVC so if using it for drains, it can be pricey.

How They Are Made: galvanized pipe is a steel pipe that is coated in zinc to help slow down the rusting process. They are controversial due to traces of lead that has been found in the water in systems using the pipe.

What They Are Used For: galvanized pipe isn’t used much anymore. Though it can be found in older homes that haven’t been updated. Now, they only come in fittings and elbows where water won’t pass through much.

The reason no one uses galvanized pipe anymore is that the zinc turns to lead and pollutes the water. Lead poisoning is very serious, especially for children and those with low immune systems. These pipes also do rust eventually.

While you probably won’t be able to install plumbing pipes on your own without training, there are a few systems that are surprisingly easy to install yourself. The PEX system can be installed in your bathroom with just a little practice.

Assuming that you know where the PEX pipe will be placed and where it will run, mark the spots in the sill plates, studs, etc. Then drill the holes with a drill bit just bigger than your PEX system. Don’t sacrifice the integrity of the structure.

After you drill the holes, you can start running the water lines. Run the pipes through the holes that you’ve made so that one end ends up at the manifold and the other ends up at the system that it will be attached to. Sink, tub, etc.

Secure the line to the joists using clamps and leave a little slack for the line the expand and contract. You should also separate the hot and cold lines to minimize heat transfer.

A rough stub out is a special copper fitting that will attach to the PEX pipes. You will need to buy a fitting if it doesn’t come with the PEX pipes. Make sure it is there right size and is compatible with your PEX.

Applying the crimps is the most important part of installing PEX pipes. If you’re not comfortable installing plumbing systems then have a professional help you even if it is only with this part of the project.

Make sure you cut the PEX straight to get a good start. Then slip a crimp ring onto the pipe and slide the pipe into the fitting. Using a pair of slip-joint pliers, slide the crimp ring up to end up between 1/8″ and 1/4″ to the end of the pipe.

Finish up by closing the jaws as tightly as possible. You do not want this to move.

There should be a fitting called PEX 90 that that will fit right into place and allow you to solder the pipes. . Once it cools from soldering, it can be safely connected to the PEX water line.

Once the fittings are prepared, place them so that they will be facing the floor after they are secured to the pipe. Solder them into place and let them cool before attaching them for the final steps.

When all of the holes are drilled in the manifold, you can attach the PEX ball valves that the pipes will attach to. Make sure you mark each valve so you will know which one goes to which item. Using titles like “bathroom sink” can help.

Projects With Types Of Plumbing Pipes

You can use almost any type of pipe for a unique project for your home. But metal pipes are more popular because they look higher-end. Just remember, you can almost always use painted PVC, the cheapest option.

This unique paper towel holder is very easy to make and relatively inexpensive. You only need to get a small amount of pipe. You may even have this much left over after doing your plumbing with copper pipe.

While you can use any type of metal pipe for this project, this is a great way to recycle that galvanized pipe if you’re afraid of it leading to lead poisoning. It is a medium-skill level project that can be made with any desk top.

This furniture set uses metal pipes to create shelves all over the wall. This project is highly customizable as you can use as many or as few shelves as you wish, making each of them any size you can find.

You can use any small pipe for this project. You can even make it cheaper by using thin PVC and painting it. It works because the pipe is strung over a rope so that the hanging planter is flexible and attractive.

This coffee cart is very attractive. All you need are a few boards and a few pipes and you can have a coffee cart that looks like it costs a couple of thousand bucks. The more work you put into it the better it will be!

Generally, you can interchange the different types of plumbing pipes in your home. There are specific instances where one type is better than the other, but it doesn’t change the fact that they can be substituted.

How Many Types Of Plumbing Pipes Are There?

There are five primary types of plumbing pipes. PVC and copper are talked about the most. After that, we have galvanized steel, PEX, and Flexi-pipe. Cast iron is rarely used anymore, which brings us to our next question.

What Were The First Types Of Plumbing Pipes?

The first type of plumbing pipe used was likely made of clay and straw, similar to cob. After that, wood was used and so was cast iron when forges were being built. From there, we achieved what we have in modern-day times.