Today, the dressing table is one of the accent pieces that add glamour and sophistication to our homes, the type of furniture that’s both practical and aesthetically pleasing, often with an emphasis on the latter. So did this trend start? Actually, the first dressing tables weren’t even tables. They were boxes and they’ve been around for a very long time. The ancient egyptians (pharaohs in particular) used them to keep things like ointment jars, face paints and perfumes. They even had hand mirrors that were made of polished metal.

Later, the French created their own versions of these ornate boxes which they called necessities. They were meant for the royalty people and the aristocrats and they contained things like perfume flasks, combs, nail files and tiny scissors. The boxes were carried by the maids, which leads us to an important detail: the fact that the cosmetic boxes were portable.

It wasn’t until the late 1970s that these boxes started being replaced by dressing tables with mirrors. The first ones were hybrids, meaning that were pretty much tables with cosmetic boxes on them. The designs evolved in time and by the mid 80s the dressing table as we know it today started to take shape. Then, in the 19t century the dressing table was already a matching part of the bedroom suite.

In Europe the dressing table was a symbol of luxury and glamour, especially in the 19th and 20th centuries. In America, on the other hand, the designs were simpler and a bit more focused on functionality. The more recent designs are a combination of both influences and they reflect the diversity of styles that we’ve come to admire over time. Today you can find dressing tables with drawers, with mirrors, with ornate feet, small, large, modern, vintage and with all sorts of other characteristics.

With so many options and styles to choose from, it can be difficult to find the dressing table that suits you best. Here are a few tips and ideas that might help. Decide whether you want a custom table or a ready-made one or if you’d rather build one yourself. They’re all valid options. Then pick a style that reflects your personality and that also matches the rest of the decor in the room and throughout the home. After that, focus on the smaller things. For example, decide whether you want a small table or a large one.

Small dressing tables are better suited for tiny rooms or for areas filled with natural light. Also, if the table is small, choose a wall-mounted mirror and a small table lamp to free up space on the counter and make sure to organize everything neatly. Organize small items on trays and keep your things inside drawers.

Choose a dressing table that has large drawers if you know you have lots of things to store. You can keep your jewelry in drawers with velvet-lined trays. For extra storage, you can add a lingerie or jewelry chest next to your dressing table. Another option is to have cabinet-style mirrors above the table, for extra storage and a built-in look. And speaking of mirrors, a large one can be used to reflect the room and to create the impression of a large and airy space, in addition to being practical.

Fun fact: dressing tables aren’t just for women. There’s also an equivalent for men, although it’s not a table but rather a cabinet with drawers and a mirror. Since men stand when they shave, these cabinets are not accompanied by chairs and they can be mounted on the wall. These vanities are something you can add to your bathroom as an alternative to the usual medicine cabinet. 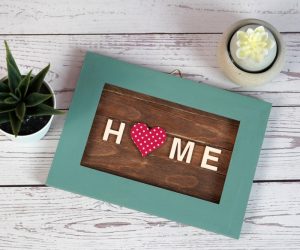 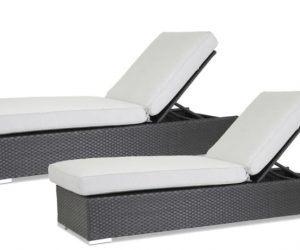 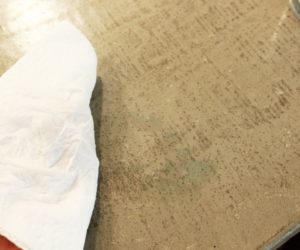 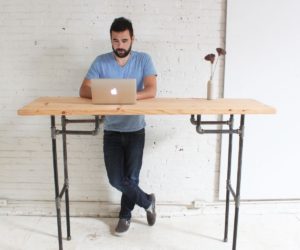