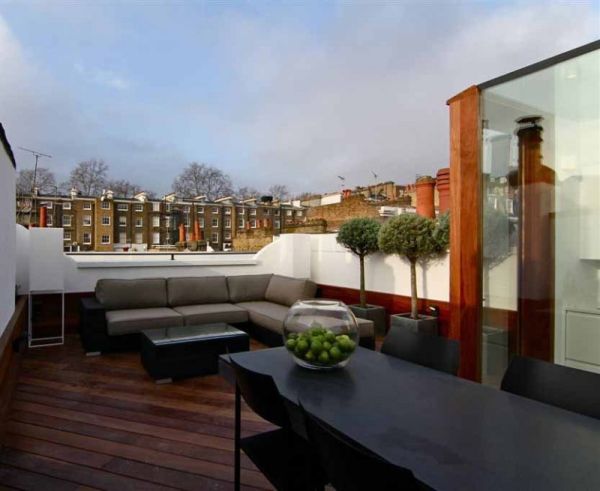 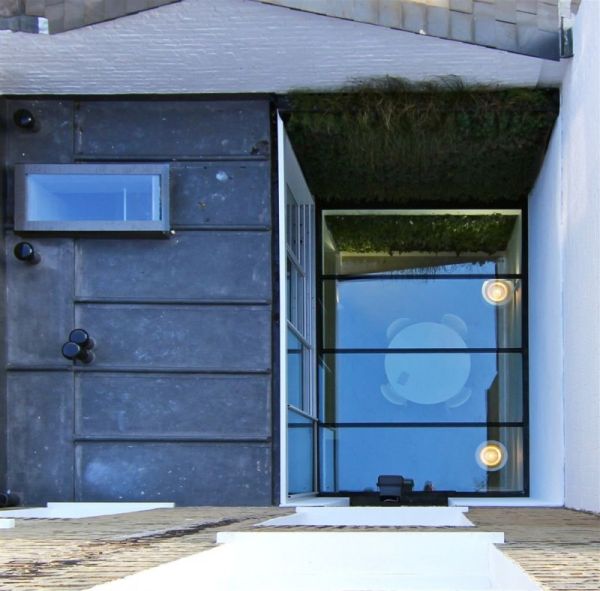 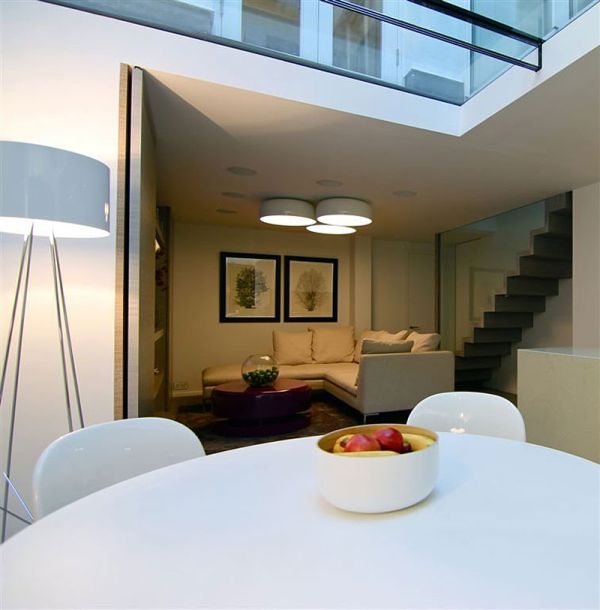 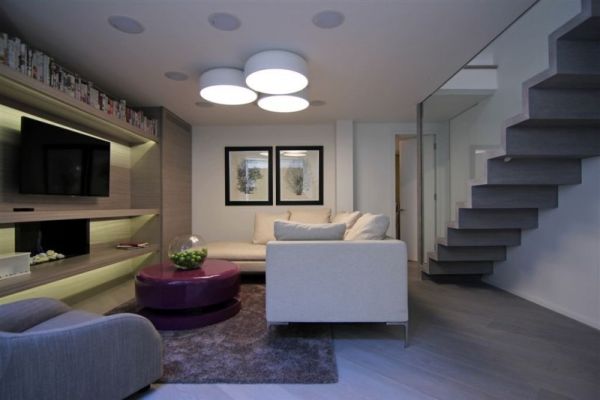 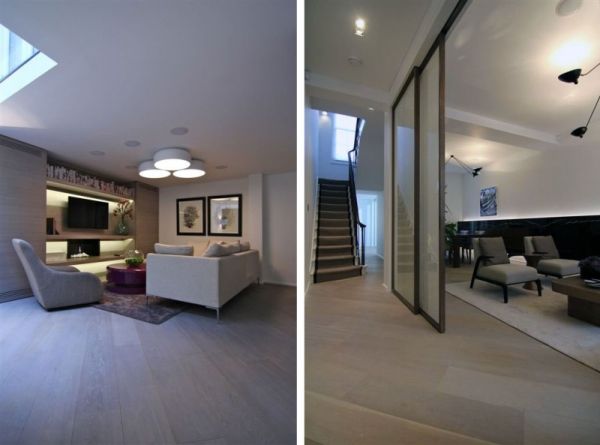 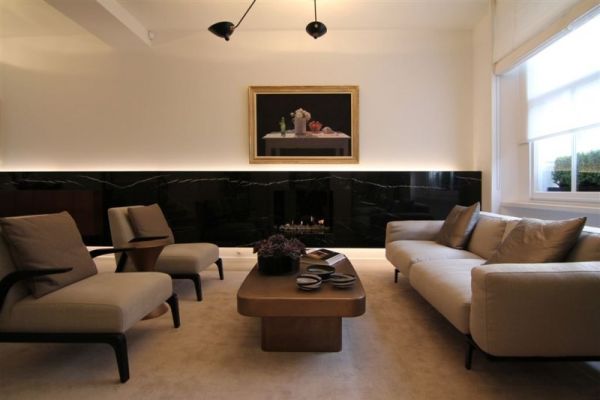 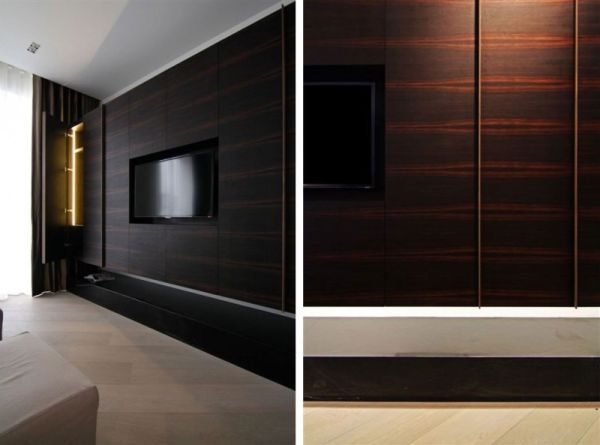 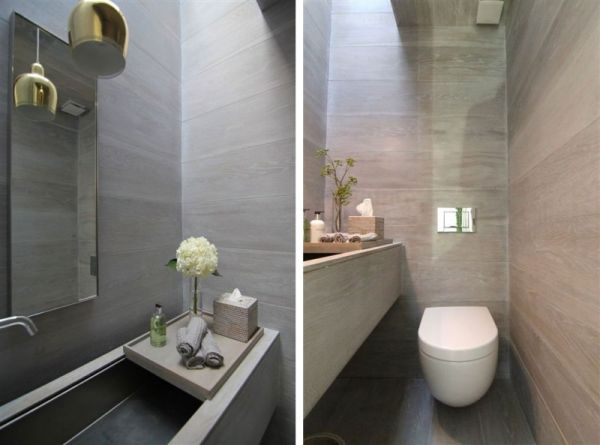 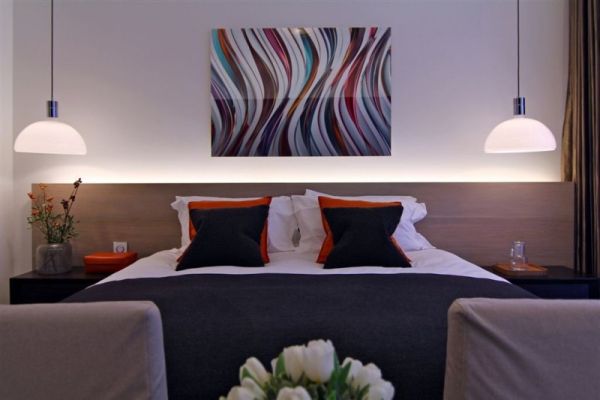 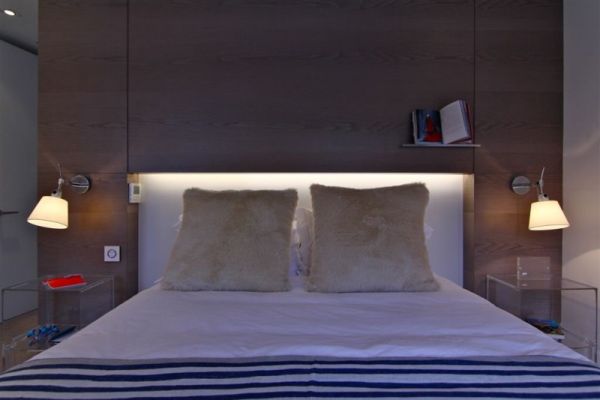 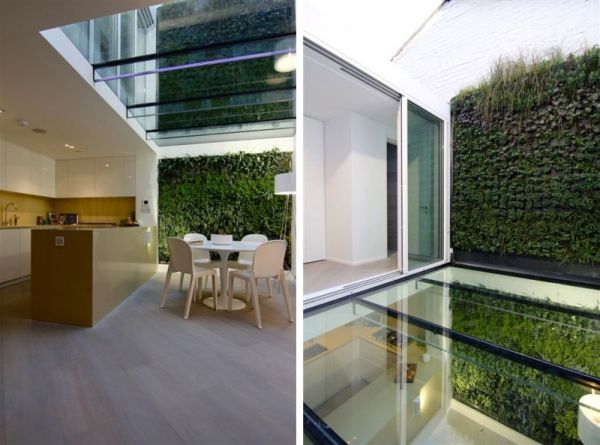 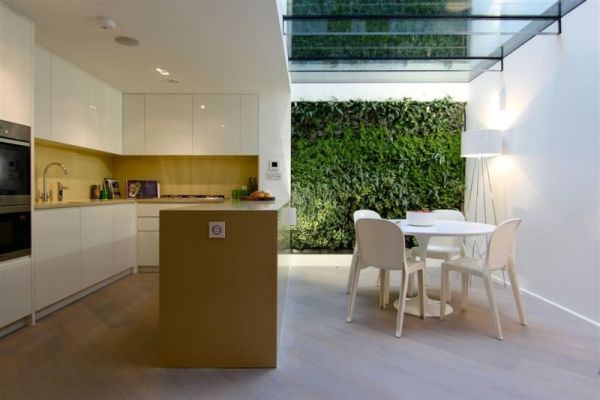 Most residences in in Knightsbridge, London are beautiful but few of them can be compared to this one. Of course, this house didn’t always look like this. But, after a major renovation and some time invested in the focal points of the new design, the residence is now more than impressive.The renovation of this property was a project by Rajiv Saini & Associates.

The house now features a contemporary design which suits it perfectly. Many improvements and changes have been made. In general, these changes were meant to add style and to change the overall appearance. But some of them are more than that. For example, a great improvement is represented by the glass floor.

This feature was added at street level and it’s focused on both style and function. While the glass floor provides striking views of the street, it also has a different function. The transparent glass allows natural light to infiltrate inside and to illuminate the basement. As you know, having natural light in the basement is practically impossible but there are always innovative ways in which you can change that.

The basement was actually the focus of this project. The main goal was to make the basement more usable and more functional. This space not only did it got a new and fresh design but it was also extended. The basement became larger by excavating the court at street level. It’s not exactly the regular type of renovation most people have in mind. But the goals for this project were specific from the beginning and the architects had to find a way to honor them.

The court was excavated at street level outside the dining room and the glass floor was introduced. This way the basement became larger, more airy and, most importantly, bright and full of light. In addition, a glass roof enclosure was added at the top of the house. This way the stairwell is also naturally lit.