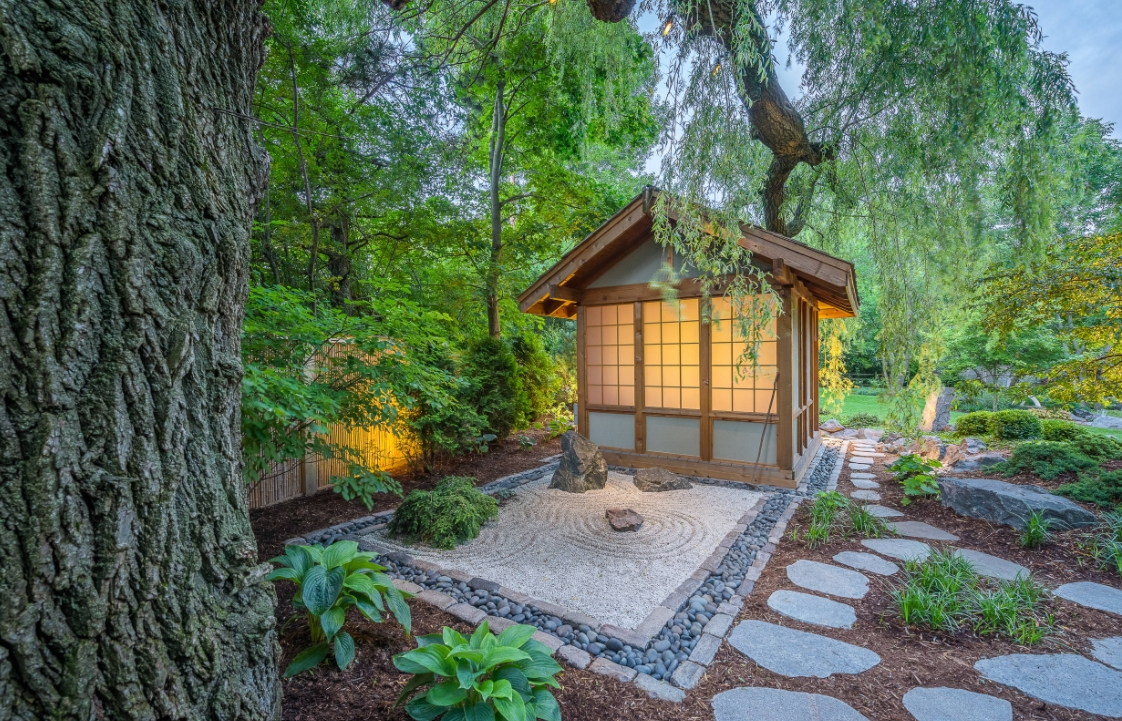 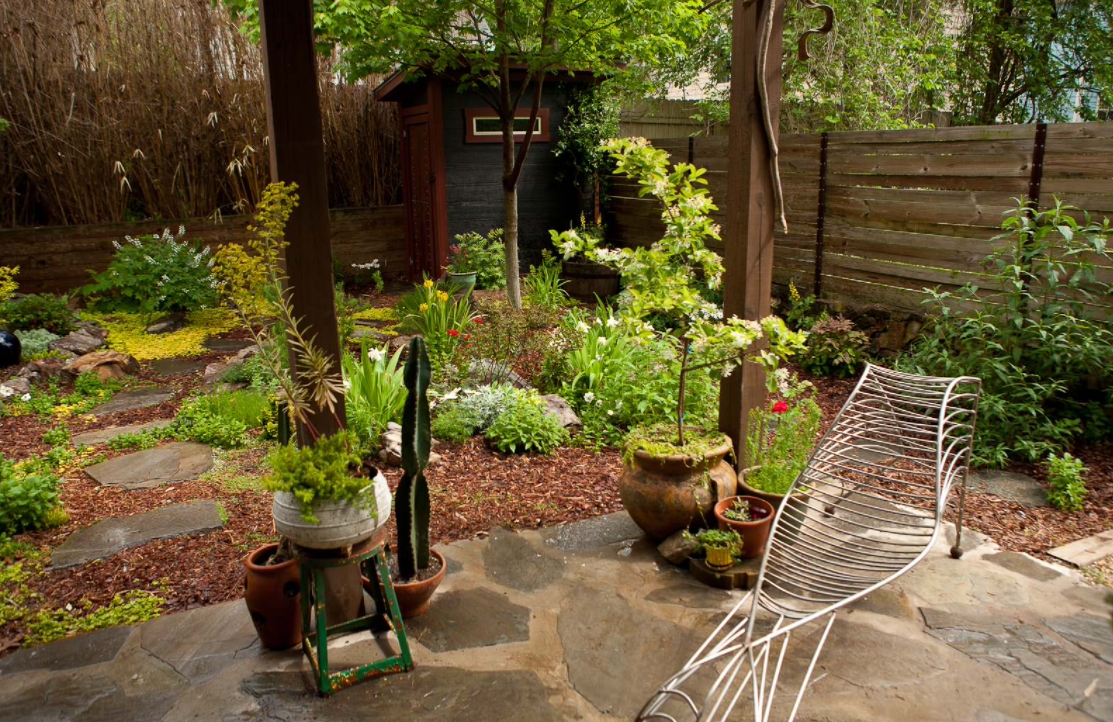 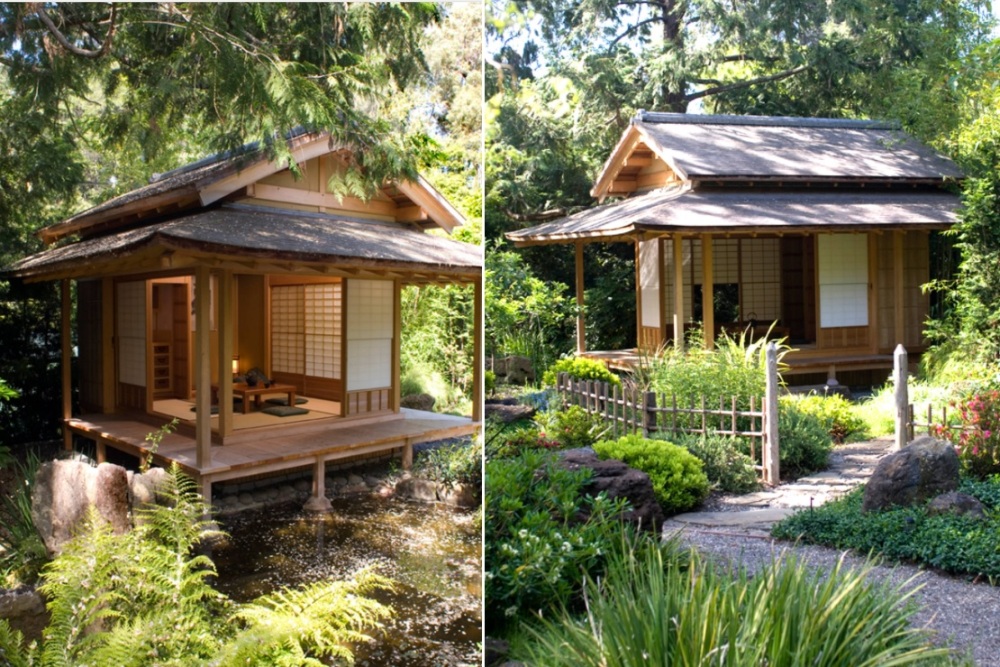 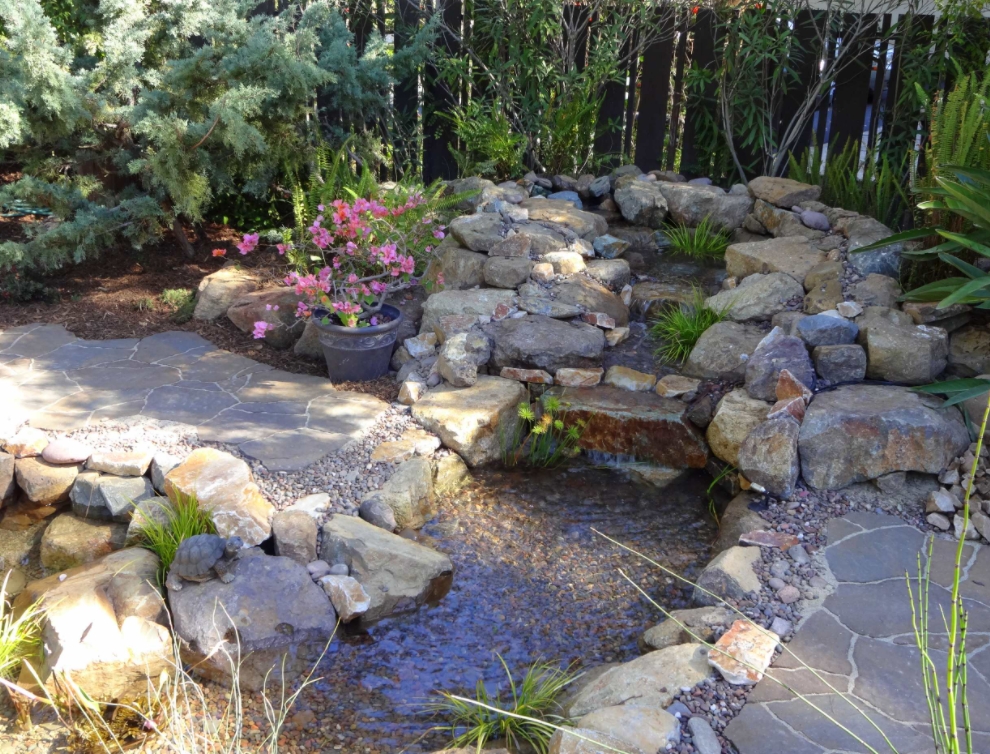 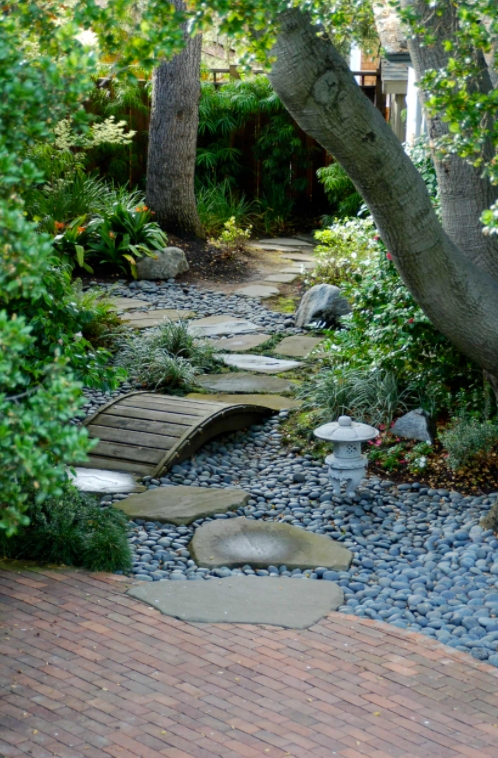 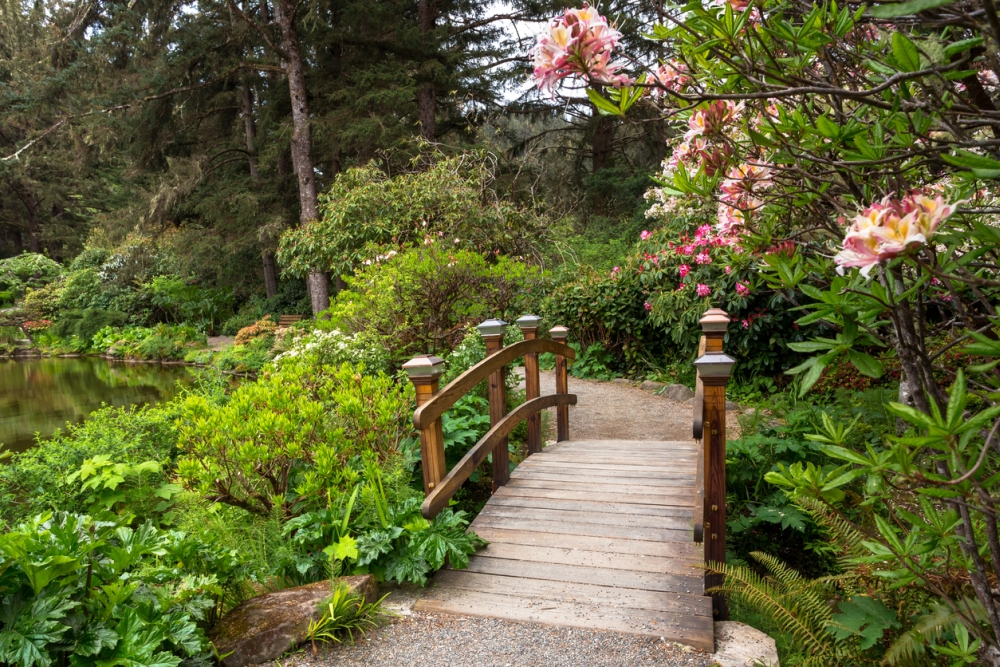 A backyard Japanese Garden may be your ideal outdoor design. One of these design options is the backyard Japanese garden. There are many different designs to choose from and it’s important that everything works well together.

If you haven’t watched a lot of anime, martial arts movies, or aren’t a Japanese culture fanatic, then you may not know much about Japanese gardens. But don’t worry, learning about them isn’t difficult at all.

What Is A Backyard Japanese Garden?

A backyard Japanese garden is a type of outdoor landscape that was inspired by a true Japanese garden. Although not everyone categorizes their garden, they are usually separated into three categories.

There is the tsukiyama (hill gardens), karesansui (dry gardens) and chaniwa gardens (tea gardens). The main purpose of a Japanese garden is to capture the beauty of nature on a small scale, inspired by a large scale.

History Of The Backyard Japanese Garden

The country of Japan has quite a long history and in that history, Japanese gardens are found time and time again. During each period in Japan, the Japanese garden changes significantly. but it all dates back to the 6th century.

This would be during the Asuka period when Japanese merchants saw the gardens in China and were inspired, bringing these inspirations back home to Japan. The first gardens were built near modern-day Tokyo on Honshu.

The gardens featured volcanic elements, valleys, and small mount streams leading to tiny waterfalls. This changed quite a bit over the years and became broader, offering more Japanese elements.

What Japan added most of all was religion. Most Japanese gardens have Shinto backgrounds, which is why there is a spiritual element to them. This element is what draws people in and makes them want to recreate the gardens.

The Pleasure of Japanese Garden Designs

Before the merchants even went to China, there were “Japanese gardens” known as pleasure gardens.  They were reserved for the Emperors and nobles looking for entertainment. There were many ancient passages telling of these pleasure gardens.

Emperor Keikō was said to use carp in ponds, and many emperors were said to have large feasts with their families in these pleasure gardens. But it wasn’t for centuries that these gardens were made open and Shintoism was introduced.

While the rules aren’t steady for a backyard Japanese garden, it can help to take heed with a few tips. These things can help you create a traditional and accurate Japanese garden by following a few simple rules.

This is the most important part of a backyard Japanese garden. Adding primarily natural elements is what is going to make the landscape look like a Japanese garden. You need three things: stone, plants, and water.

These elements should look as natural as possible with the exception of small adjustments that give the right vibes. For example, zen formations are okay as long as they work with the Japanese garden landscape.

There is a little bit of room for mistakes here because the first Japanese gardens were inspired by Chinese gardens. So there is an overlap. That said, don’t confuse the Asian cultures unless you include all of Asia.

You can create an Asian garden but if you do, don’t call it a backyard Japanese garden. Instead, call it an Asian garden which will show appreciation for many Asian countries. This can be a wonderful idea if it is done right.

It may be tempting to add every symbol you can find from Japan. To clutter your Japanese garden with torii, lucky cats, and Buddhist statues. But not only will this overwhelm your space but it is culturally inappropriate.

It can feel disrespectful to the Japanese culture if you simply add everything that is even remotely Japanese to your garden. Imagine someone adding Ronald McDonald to a newly-built American church.

Keep Colors To A Minimum

Colors can be fun in many cases but when it comes to a Japanese garden, they should be kept to a minimum. Try avoiding bright colors altogether in favor of muted tones and neutral colors which will work much better.

If you want to add small splashes of color, you can if it works naturally. Good options are waterlilies or lotus plants. These will add small bits of pink usually and the majority of the colors will still be muted.

Work With The Landscape

The type of plants you add is also important. Primarily Japanese plants are ideal. However, you can add some local plants, like evergreens if you wish, as long as they are not trimmed up to look like hedges.

Water is one of the three key elements of a Japanese garden. If you have the space or the expertise to build a natural-looking waterfall, then that is amazing. If not, then adding small ponds or streams can work.

The important thing is to add water. But don’t go overboard by adding large fountains and such. Instead, try adding only water sources you would see naturally in nature, not man-made structures.

It seems like adding a bridge of some sort to your backyard Japanese garden is nearly necessary. Most Japanese garden bridges are small, arched, and red. Although the bridge doesn’t need to be painted, it is the color exception.

When you can’t paint anything else, you are allowed to paint the bridge red. This is a focal point and in Japanese culture, stepping on a bridge gives us a choice. We can cross over, make a change, or turn back.

It is also a way to connect us to nature. We can cross over from the modern world and into a spiritual world led by nature. That’s why bridges can be so important in gardens today with so much stress in our everyday lives.

Other Types Of Similar Gardens

If you don’t want to go Japanese, you can follow fewer rules by choosing a different type of garden. Here are a few different types of gardens that you can choose that have far fewer “rules” than Japanese gardens.

A hanging garden can give you a similar feel to a Japanese garden, turned upside down. Most hanging gardens are inspired by the Wonder of the World known as the Hanging Gardens of Babylon, which is indeed a wonder.

In order to create a hanging garden, you need to find the right planters and the right types of plants. Oftentimes, there will be holes above so that the plants can be planted normally and the buds can grow underneath.

If you have a small space and still want a full garden, then consider a fairy garden. You don’t need more than a few inches for a fairy garden but you can use a few square feet for a truly impressive one.

Fairy gardens are tiny gardens that are made for fairies. They likely began in a country like Iceland where according to Nat Geo, over half of the population still believe in either fairies or elves. They build little welcome homes for these fairies.

This doesn’t mean that zen gardens never have plants but the focus is on the rocks and the sand. They were originally created for Buddhist monks to meditate and are still used for that reason in parts of the world today.

A woodland garden can be considered a human-sized fairy garden. It has all of the same elements as a fairy garden but it is scaled to fit most humans. You will see trees, stone statues, and everything you’d see in a fairy garden.

A therapeutic garden is designed to create a peaceful and stress-free environment for those suffering from anxiety or who is over-stressed. Many different types of therapies are combined in a therapeutic garden.

The primary one is aromatherapy, which is why lavender, peppermint, and other similar plants are planted. Other therapies include calming tones and perhaps even the soft sounds of nature playing in the background.

Building Your Own Japanese Garden

The most important part of building a Japanese garden is to build one that you fall in love with. If you have to break a rule or two to suit your needs and your taste then so be it. As long as you respect nature, then your garden will shine.

As the writer, E.B. White, once said, “I would feel more optimistic about a bright future for man if he spent less time proving that he can outwit Nature and more time tasting her sweetness and respecting her seniority.”

Because nature is meant to be respected and seen as a beauty that is not owned by us, but that lets us live within it. A Japanese garden is created to accept this offer and show our respect for this great gift.