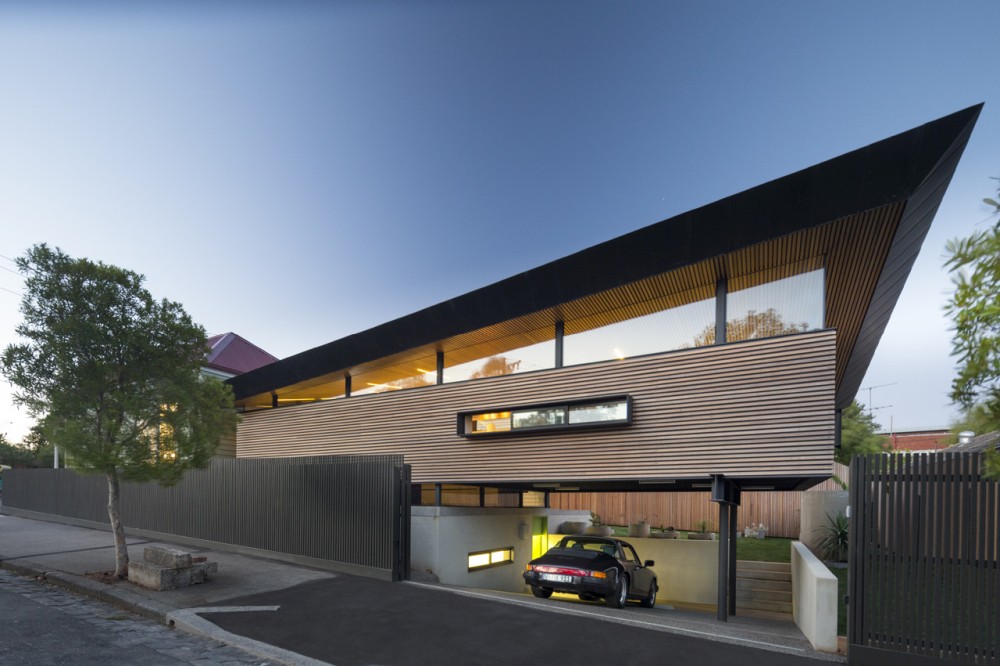 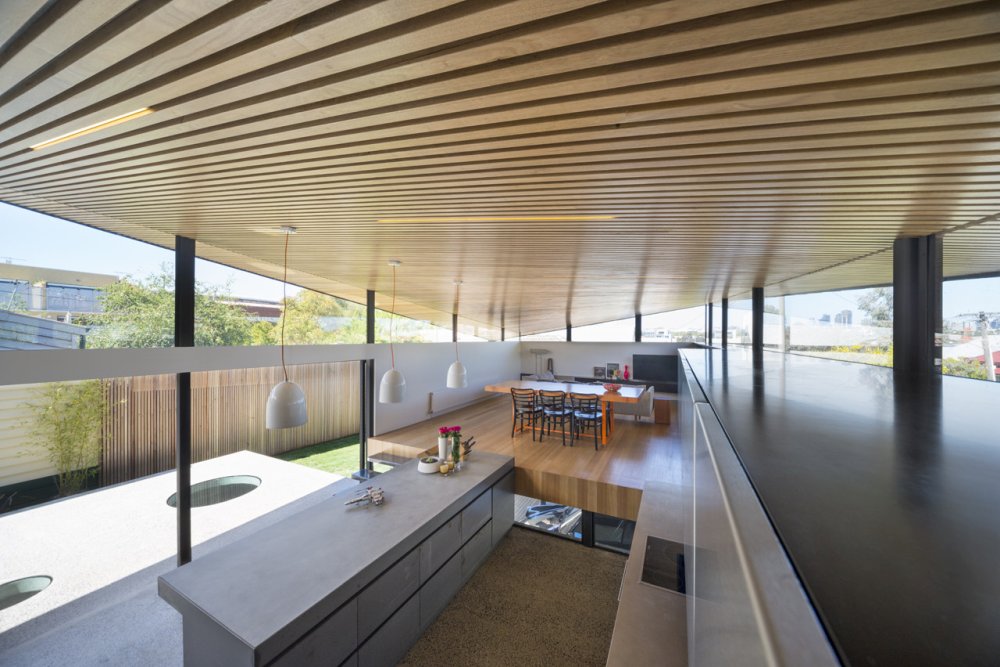 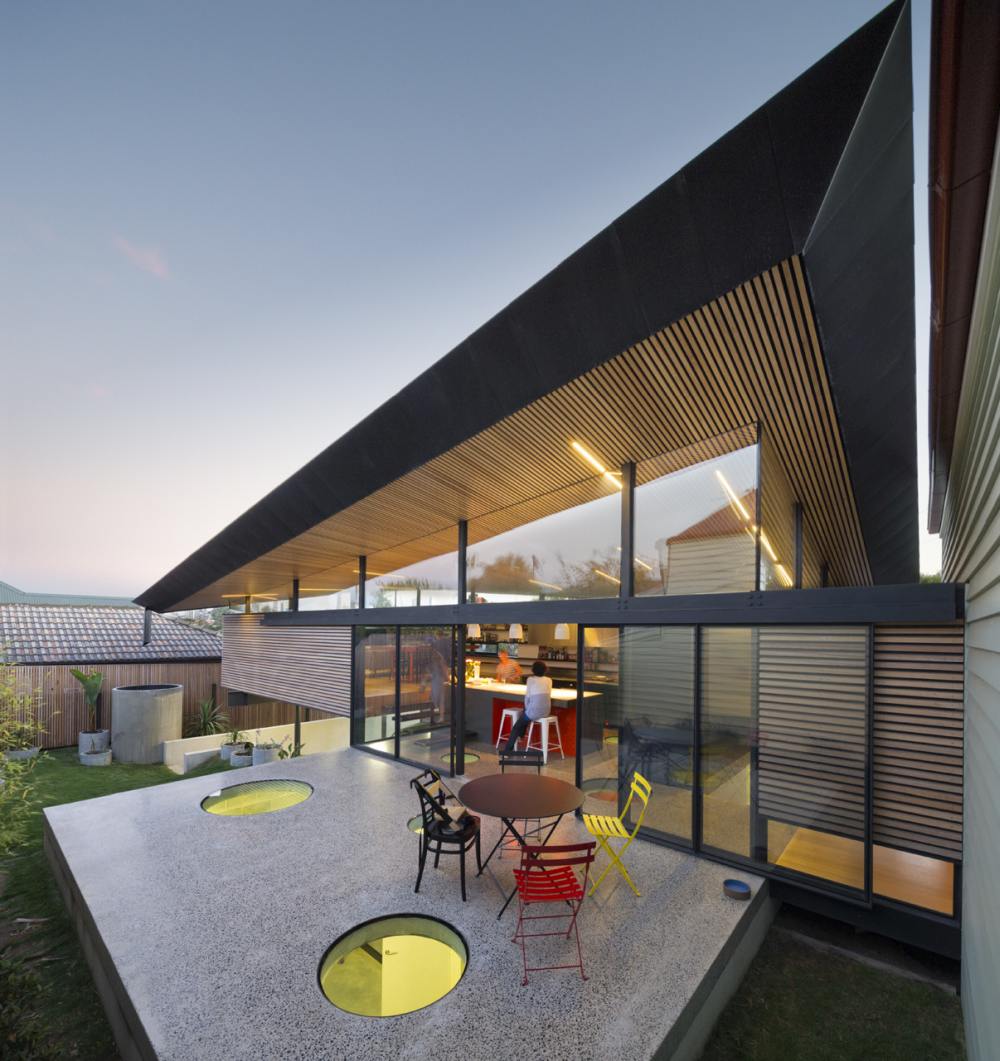 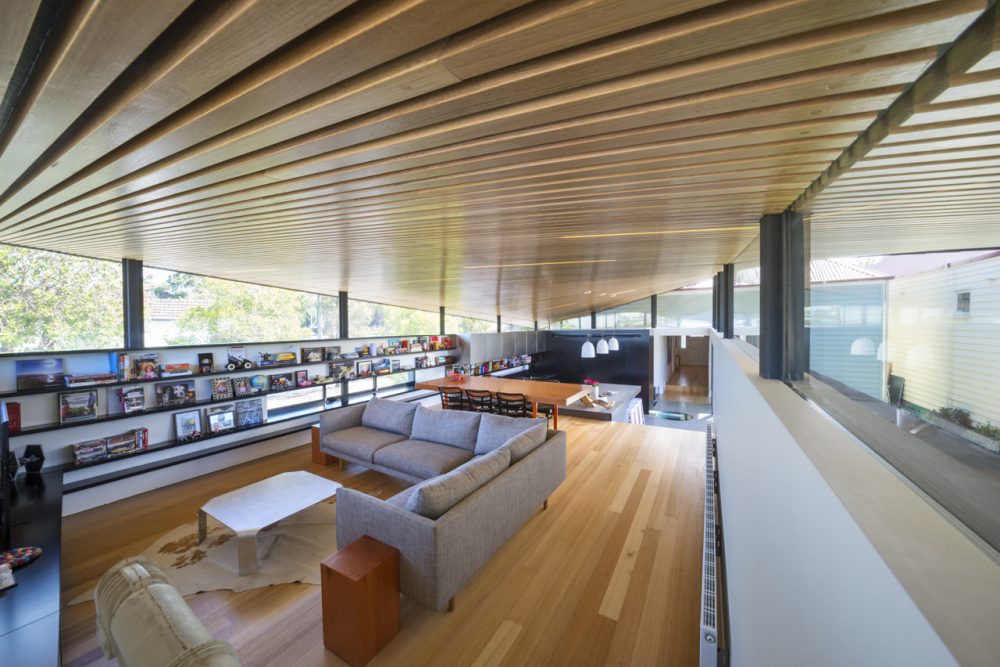 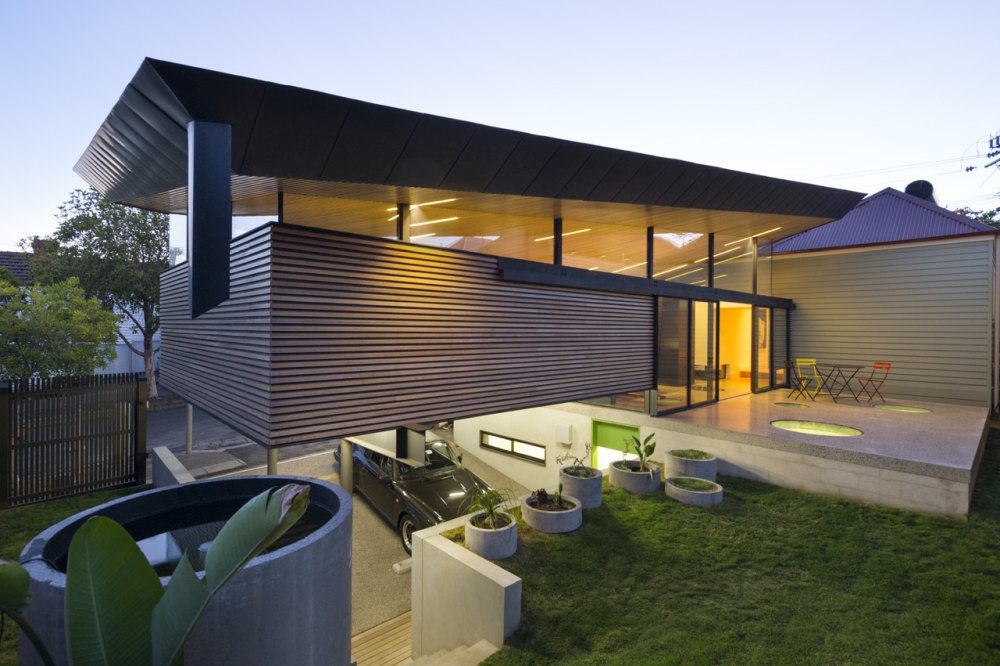 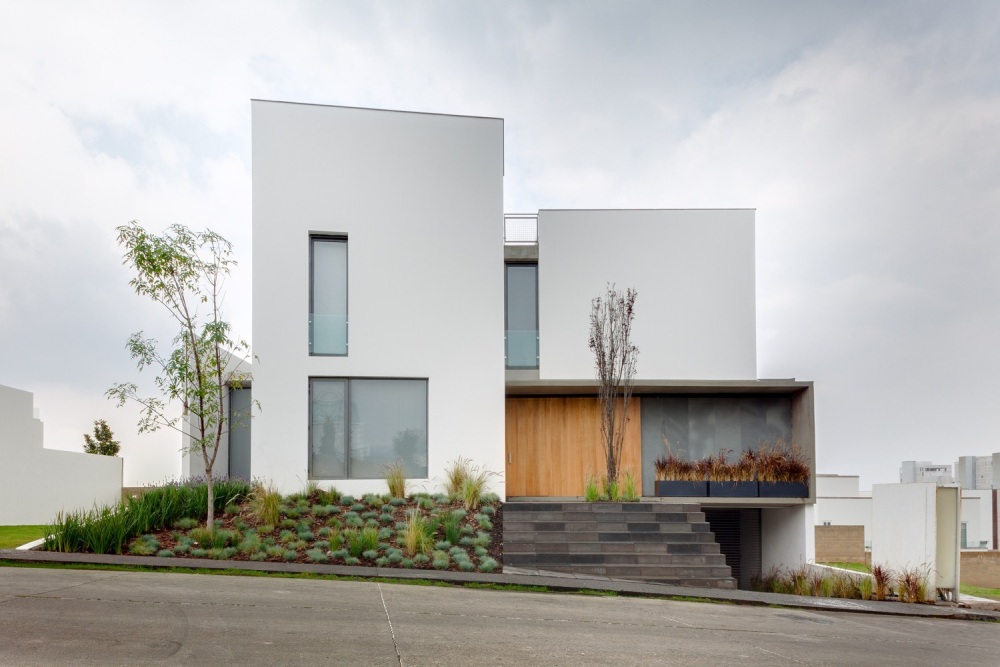 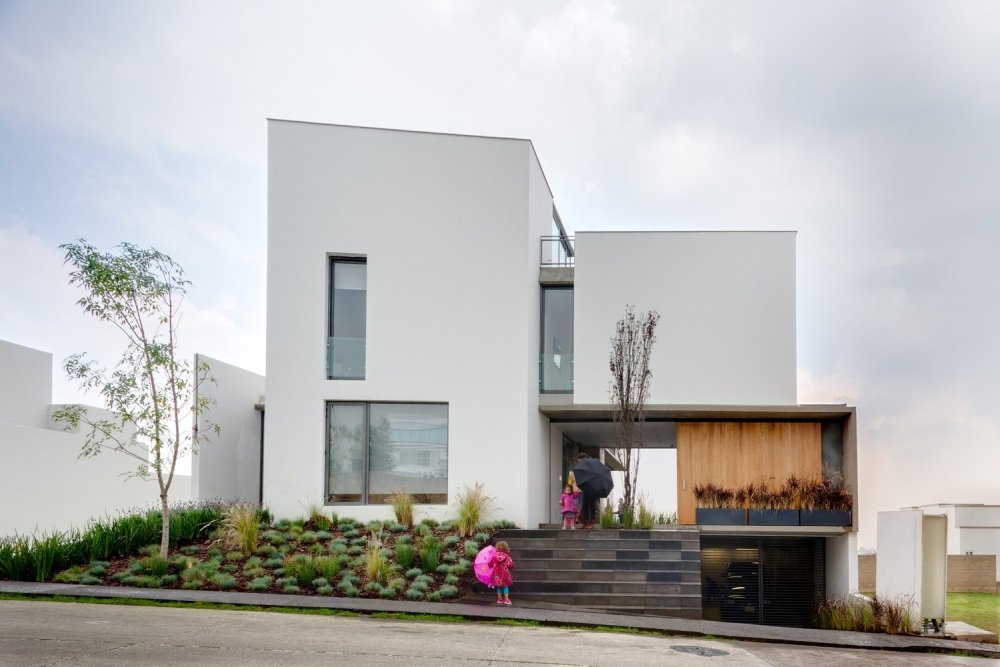 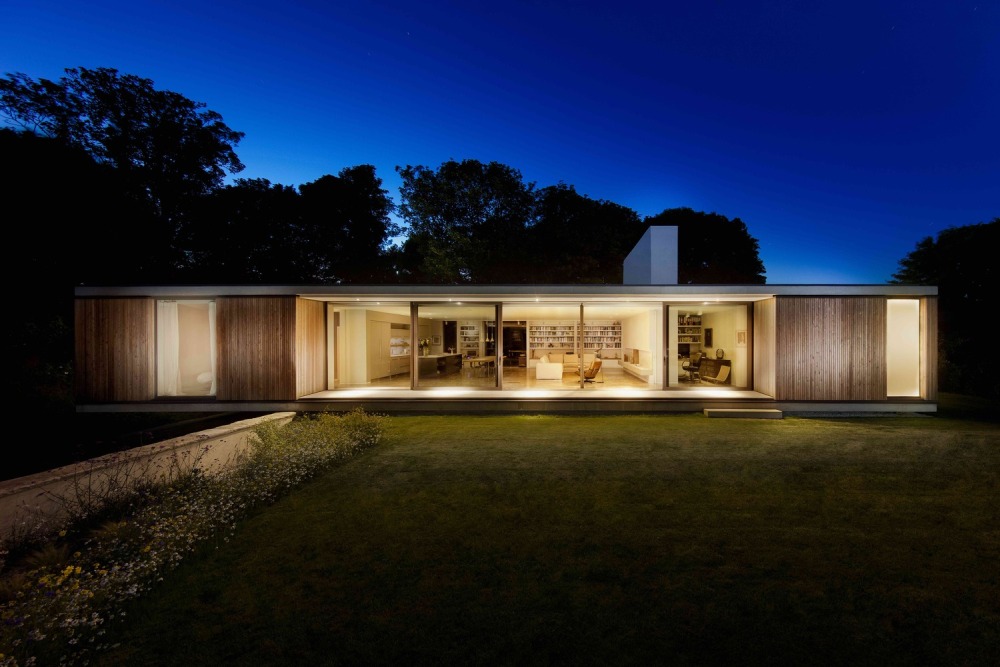 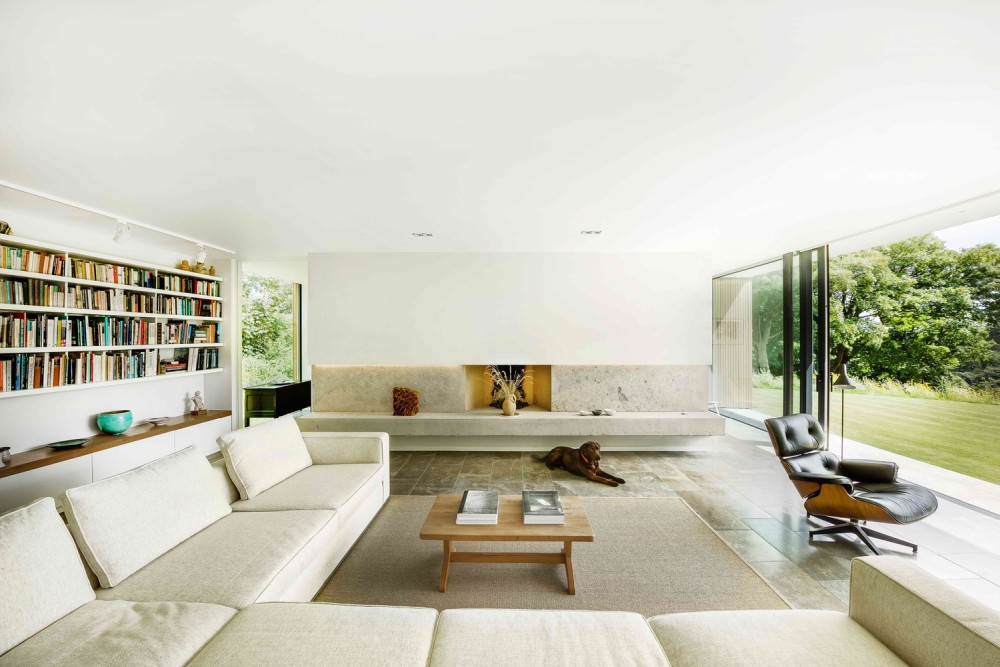 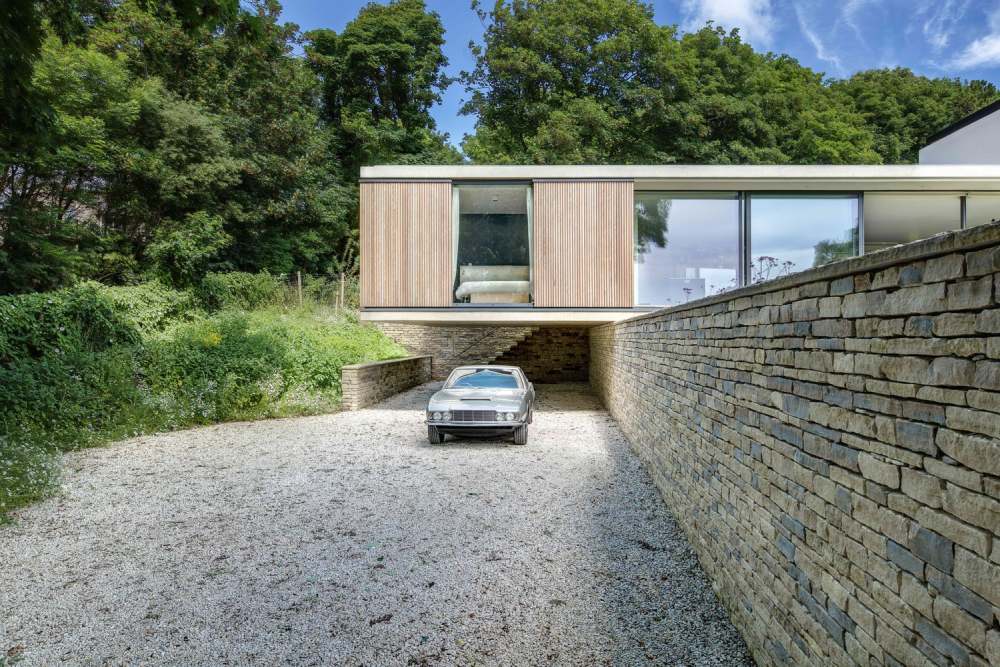 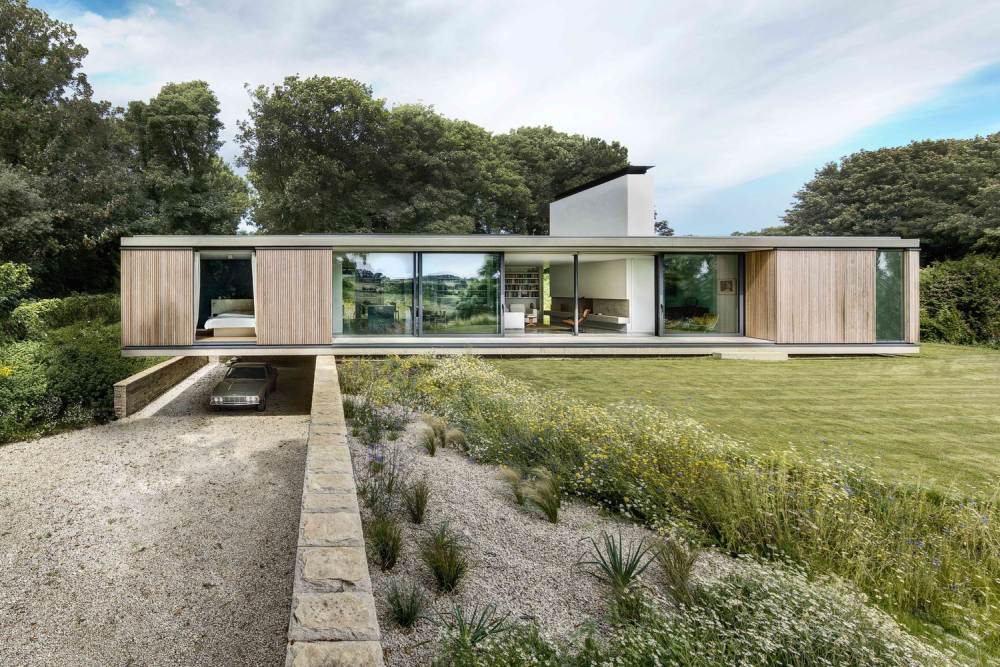 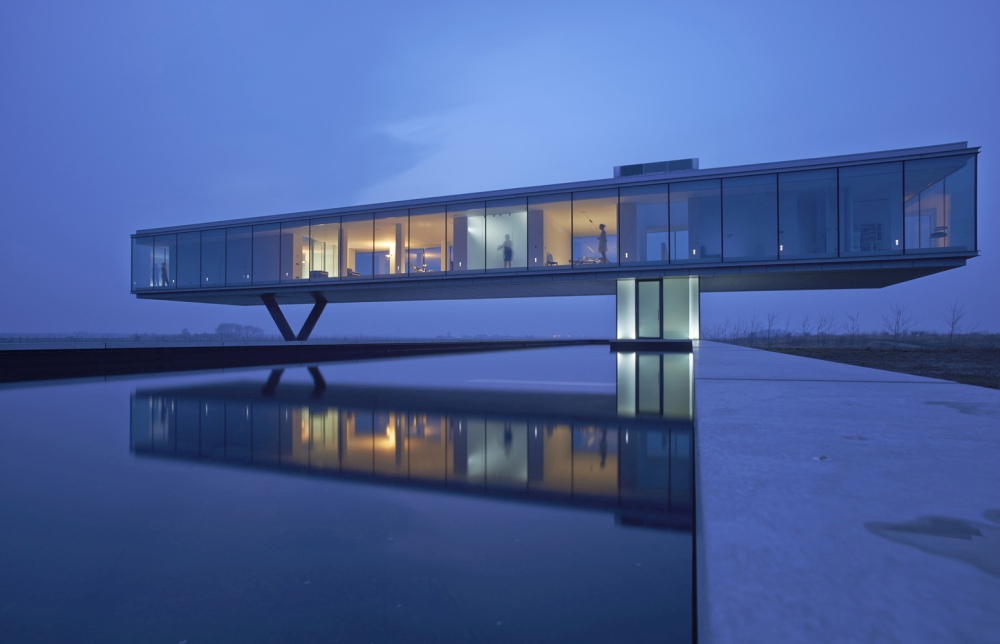 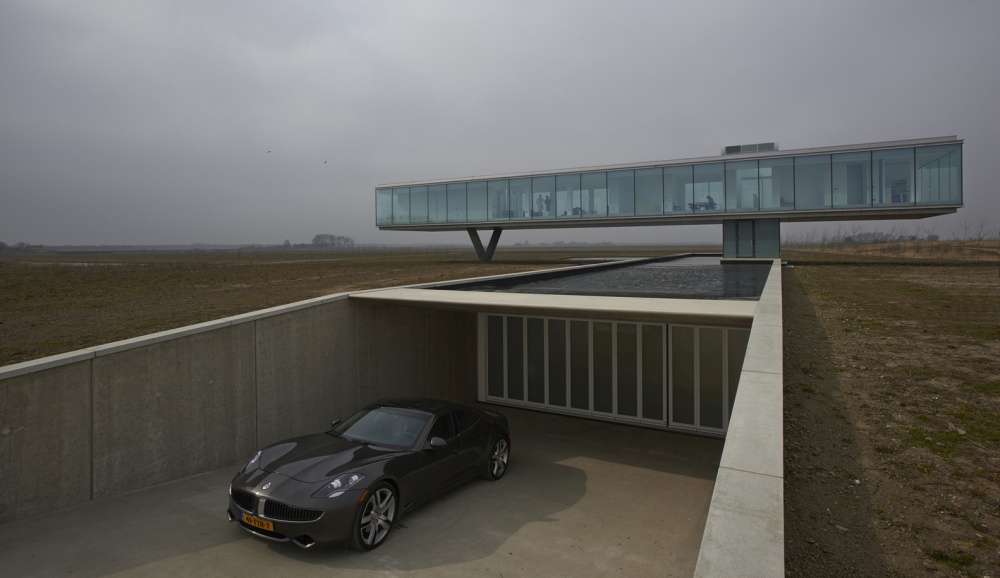 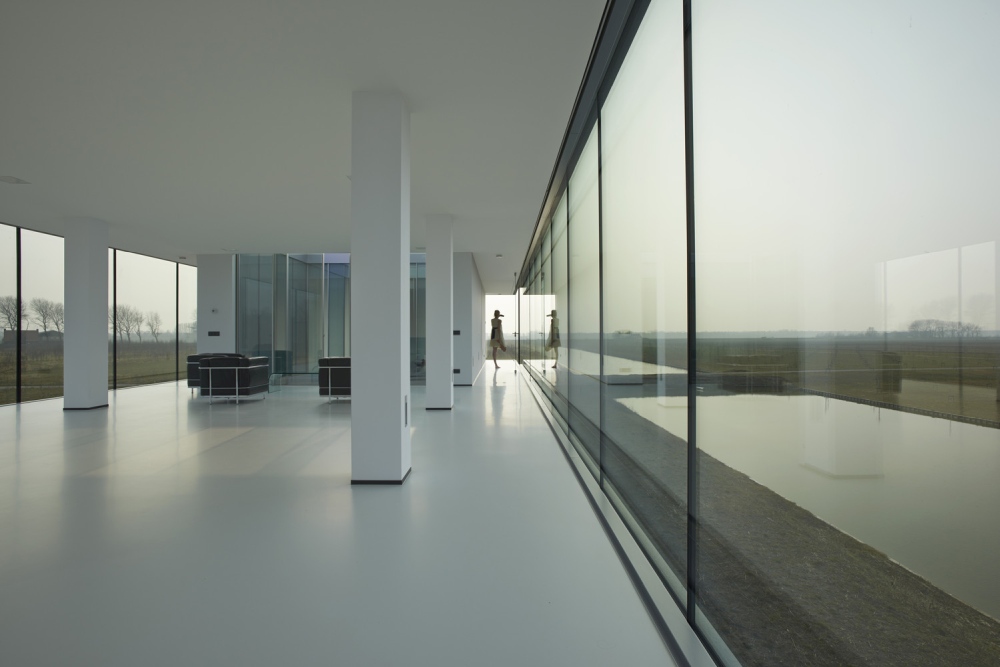 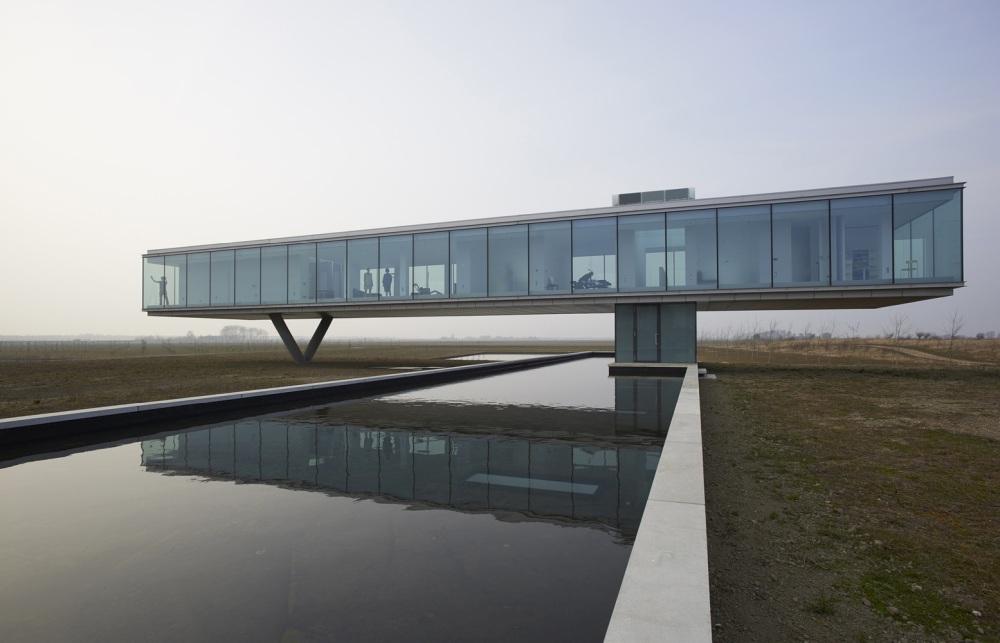 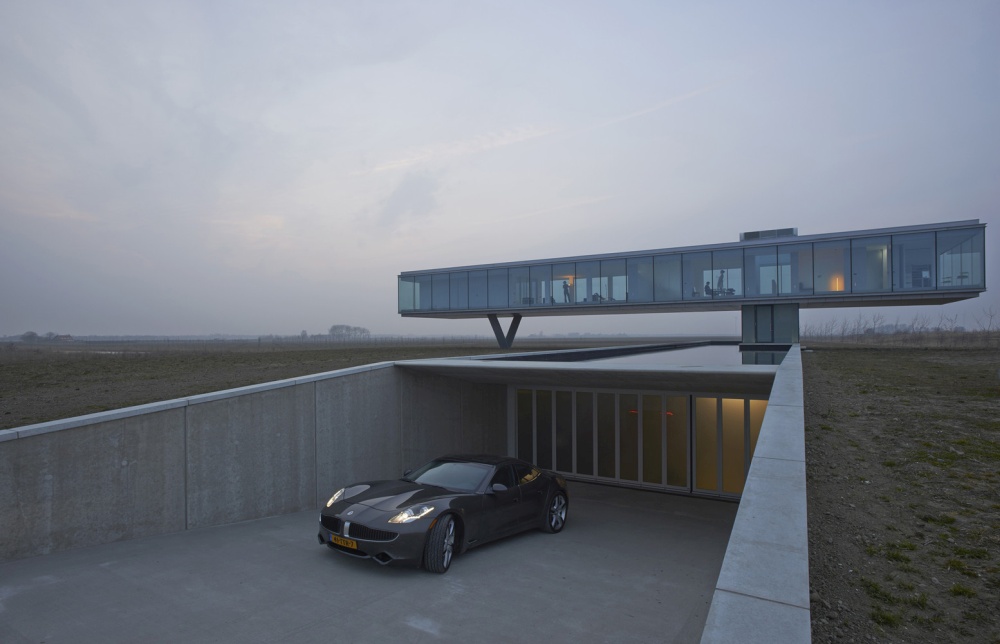 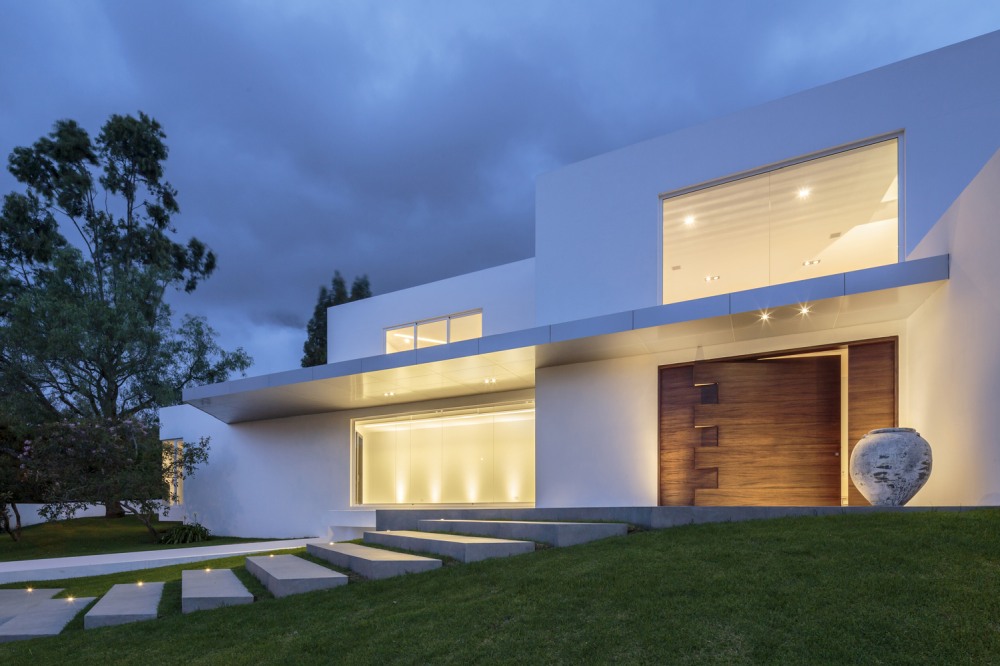 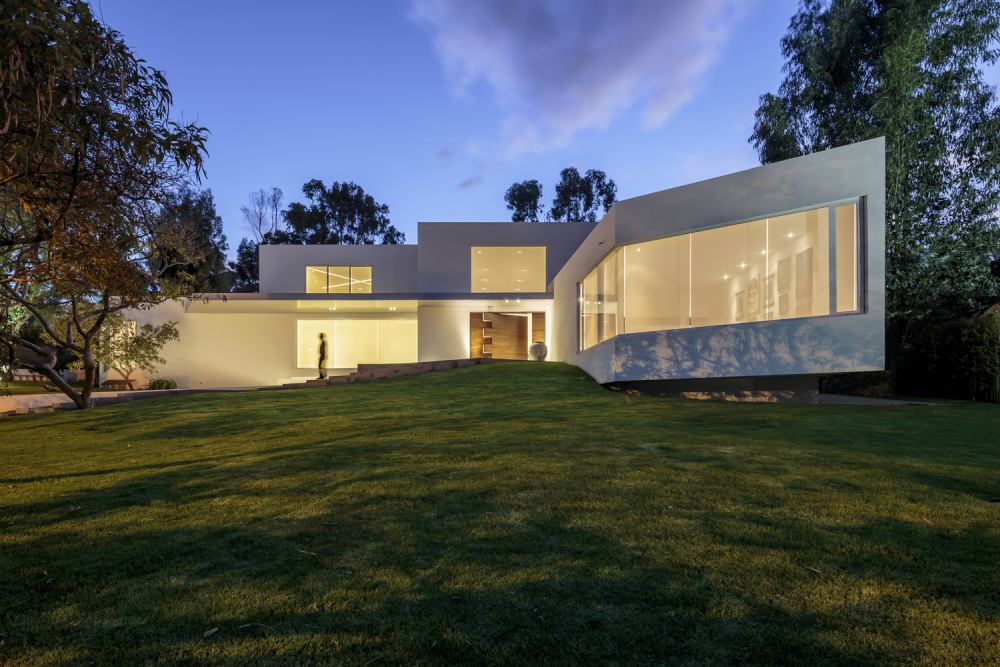 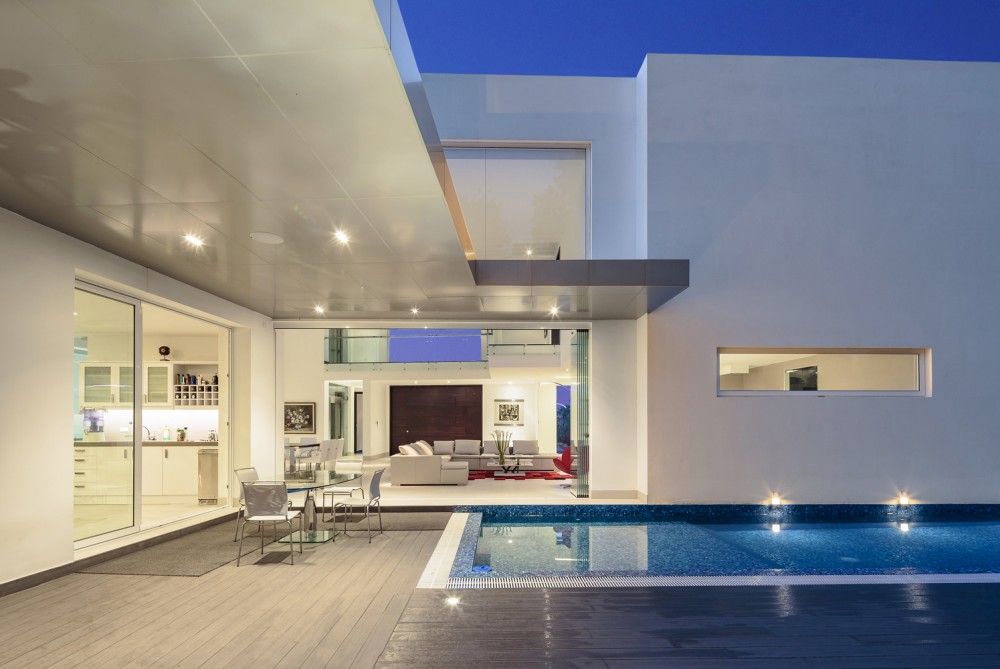 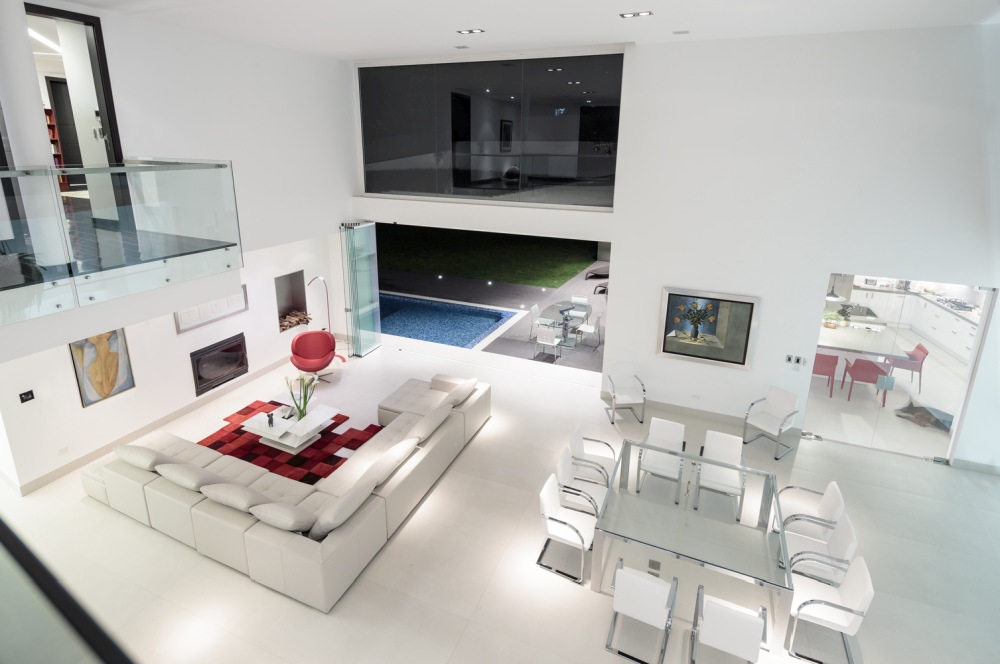 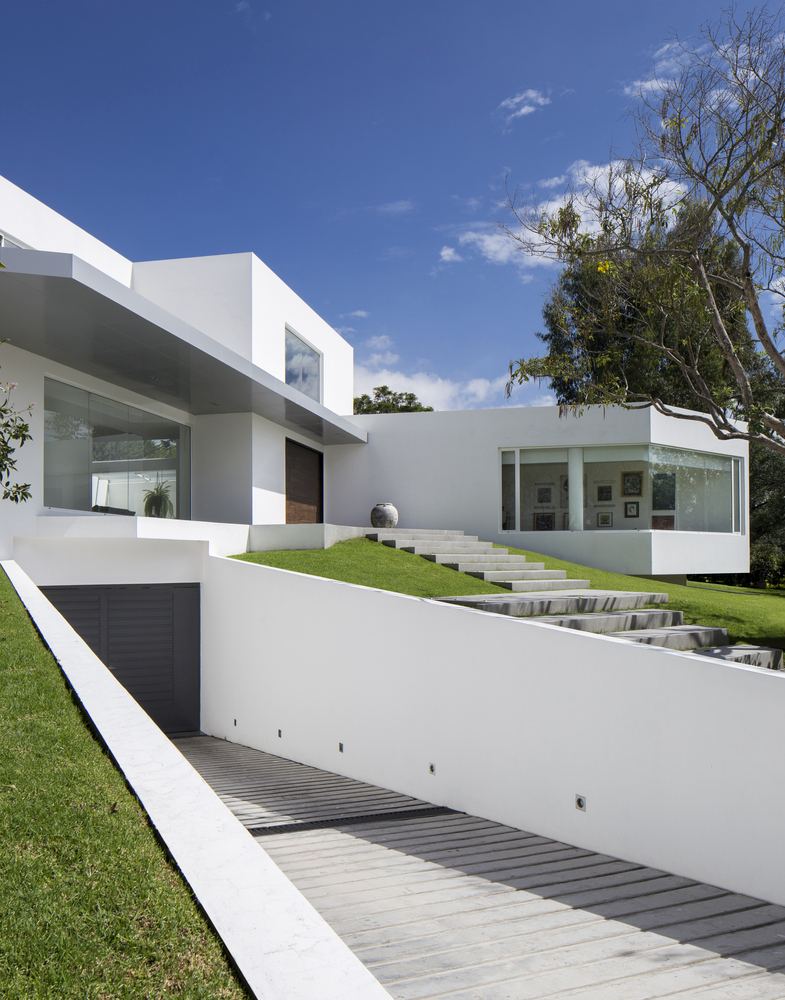 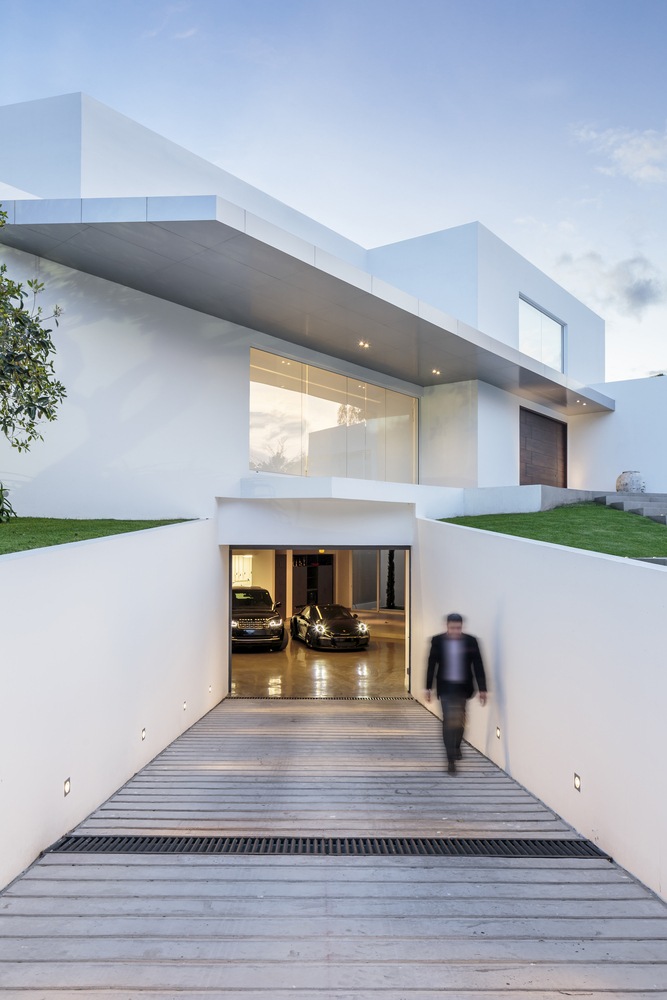 Underground car garages are by far the most practical and space-efficient ones especially in cities where parking spaces are always lacking. Of course, having a private underground garage for your own house is always cool and this can definitely become a statement feature in its design.

Curious how that might look like? We found five outstanding projects to share with you on this subject. Each of these is unique and has its own reasoning behind the design.

The Cumbaya House was designed by Diego Guayasamin Arquitectos. It’s a residence located in Quito, Ecuador with a very clean, simple and modern aesthetic. It’s structured into three floors. The lower section is integrated into the slope and houses the underground garage as well as the service areas and the gym which can be accessed independently.

On top of that is the main floor where the social areas are situated along with the master bedroom which leaves the top level occupied by a private study. An elevator goes up to the study and is connected to it by a glass bridge. The underground garage and the rest of the areas down below are linked to the main floor via a large atrium.

This is Villa Kogelhof, a magnificent project completed by Paul de Ruiter Architects in The Netherlands back in 2013. It sits on a 25 hectare site which used to be farmland and is a protected habitat for local animals and plants. Building on this site was restricted but permission was given to the current owner on one condition which was to return the land to pre-agricultural state. More than 71,000 trees were planted and that would eventually transform these barren surrounded into a beautiful wooded area.

The house that was built here has a very futuristic design. It resembles a long floating rectangular box and has a minimal impact on the land. A massive rectangular pond was dug out and a large underground section of the house was also built, positioned perpendicularly to the floating one. The garage is big enough to accommodate 6 cars and a garage and it shares this underground section of the build with a workspace, a bathroom, a storage area and the entrance.

The Quest by Strom Architects

This is a private residence located in Swanage, United Kingdom. It was built in place of an old bungalow that dated back to 1917. The new structure was designed by Ström Architects with the intention to become a retirement getaway for the owners.

The site has a slope which the architects took advantage of by incorporating an underground garage into their design. It’s stylish, accessible and in tone with the modern aesthetic and abstract design that the owners had in mind for this place. The house itself only has one floor and overlooks a beautiful valley. It’s nestled among tall trees and surrounded by lots of vegetation and a very serene and fresh decor.

The Valna House from Santa Fe, Mexico has an interesting design which was in part shaped by the restrictions and challenged presented by the site. The plot was fairly small and the owners wanted to optimize the building spaces without sacrificing the beautiful green spaces so they could enjoy the outdoors and to have a well-balanced property.

They worked with architecture studio JSa which came up with a design that brings together the two gardens present on the site in order to take advantage of the depth. That results in an L-shaped floor plan and multiple floors. The design also accounts for the slope and includes an underground garage at front of the house, easily accessible from the street.

The Mullet House by March Studio

Another amazing house was designed by March Studio. It’s located in Melbourne, Australia and occupies a small site and the owners had in mind for it a design that’s unusual and challenging, one which showcases their abilities and reflects their background in construction. The Edwardian cottage present on the site was preserved and its street-facing facade renovated. That allows the house as a whole to blend into the neighboring.

Inside the existing shell the architects managed to fit three bedrooms and two bathrooms and the rest of the living spaces were to be housed inside the new extension at the back of the site. The challenging part was creating off-street parking. The solution was to dig a little deeper and to add a concrete box underground which would offer space for a garage as well as additional functions. This configuration helps to ground the house and to balance out its design.