We’re all familiar with rattan, although sometimes we think it’s one and the same as wicker. But the material we now associate with cozy furniture is actually full of surprises. The term rattan, for instance, defines more than 600 species of climbing palms and a lot of them are in fact more similar to lianas than to actual wood. Rattan has slender stems and doesn’t grow like a tree but more like a vine, also being a bit similar to bamboo from certain points of view.

The term has evolved to define anything made specifically from the rattan plant. The material is preferred by the wicker manufacturers because of its increased strength and durability compared to reeds and other fibers. Wicker, on the other hand, is the product resulted from weaving rattan, cane, willow, raffia and other natural materials. These are first cut into strips, dried and often soaked in water to become more flexible, after which they’re woven into wicker.

Modern wicker was initially developed as a basket weaving technique. In time, it evolved into furniture. By the 17th century, in Northern Europe, wicker looked a lot like it does today. The trend soon spread all over the world and became as popular and as common as it is today. Then, in the mid 19th century it reached the United States where it was quickly industrialized and mass-produced.

Synthetic wicker was then invented, also in the US. This allowed it to become more durable and resistant to weather and pests. Modern wicker is usually made from rattan and it’s really versatile. In fact, rattan furniture can fit in nearly any interior, also being very popular outdoors. It’s appreciated for its casual and airy appearance, usually being associated with manual labor and unique hand-crafted designs.

Rattan and wicker furniture can also be quite refined. There are plenty of iconic designs that inspired the world. You can always consider this option when it comes to furnishing an outdoor space such as a deck, a terrace or a garden or backyard. Of course, you can also bring rattan furniture indoors where it would have a casual character. It would be an opportunity for you to think outside the box and to achieve a cozy and inviting ambiance in an unusual and intriguing way. 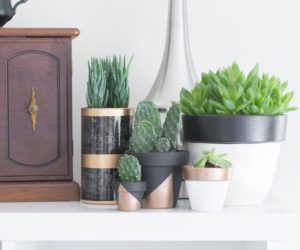 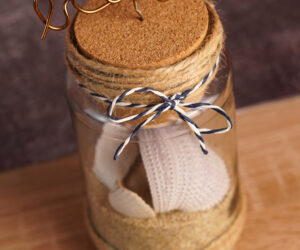