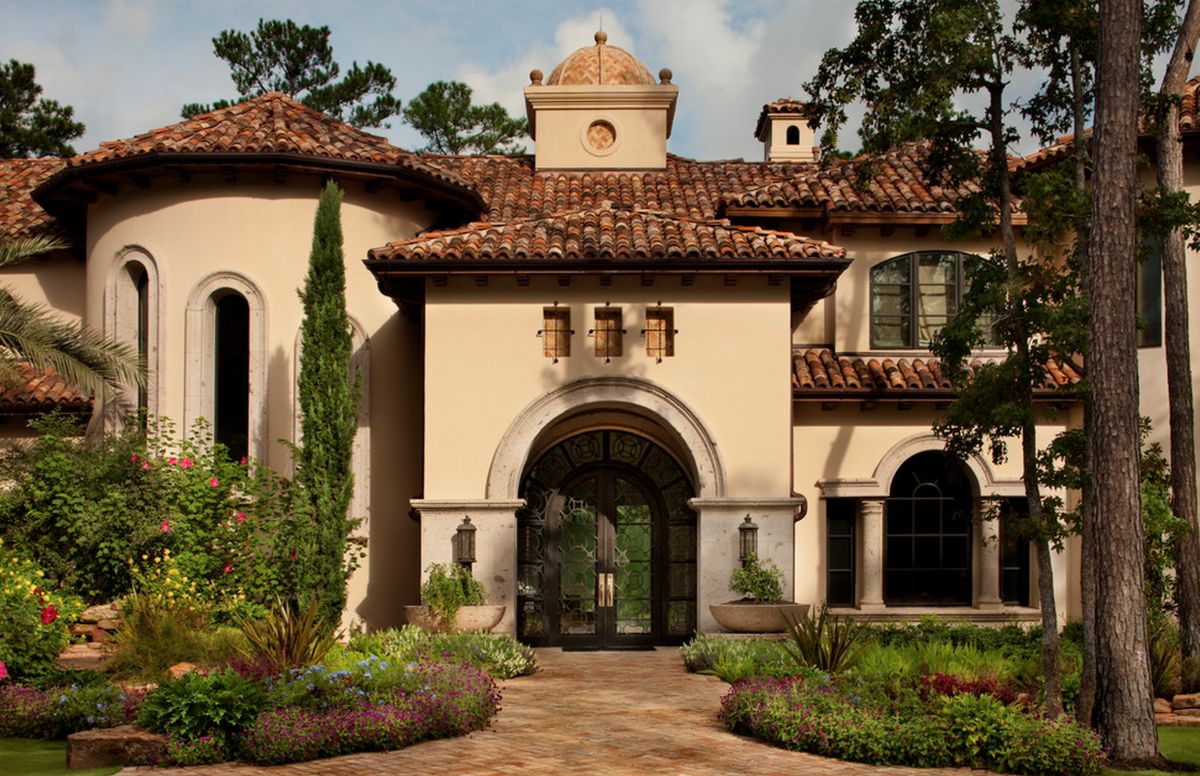 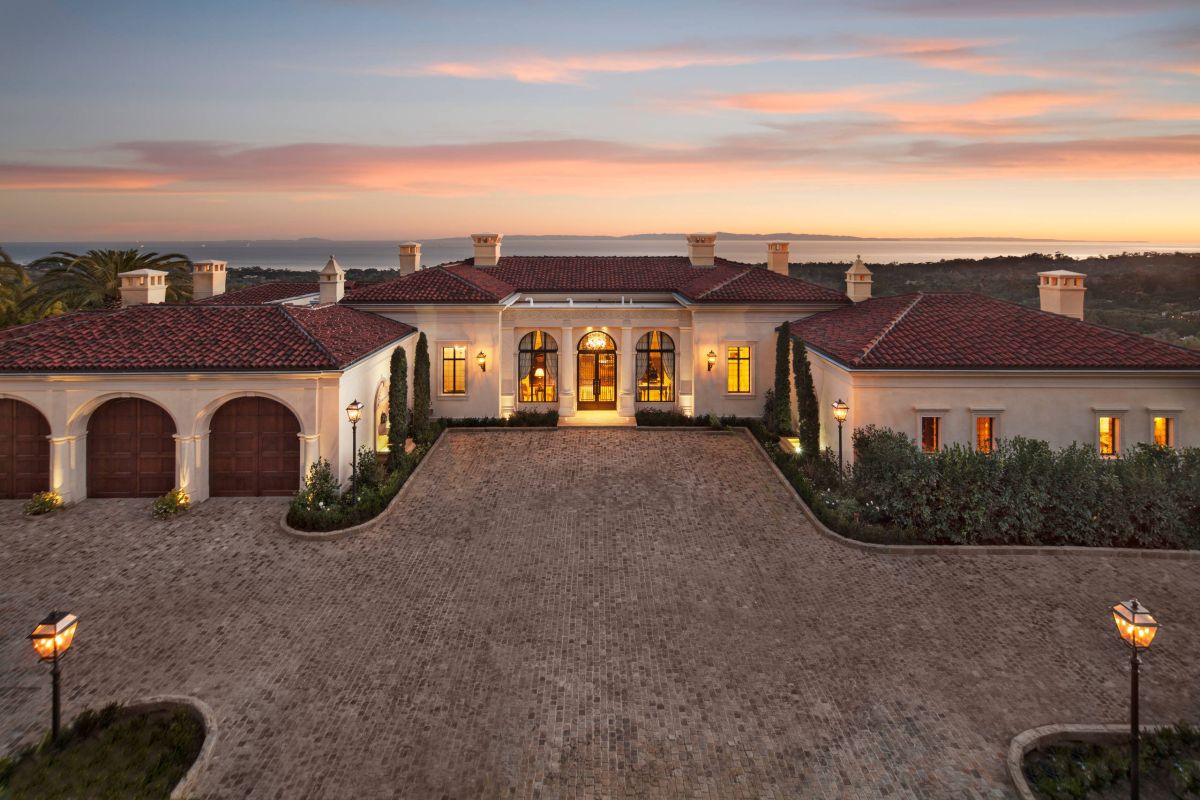 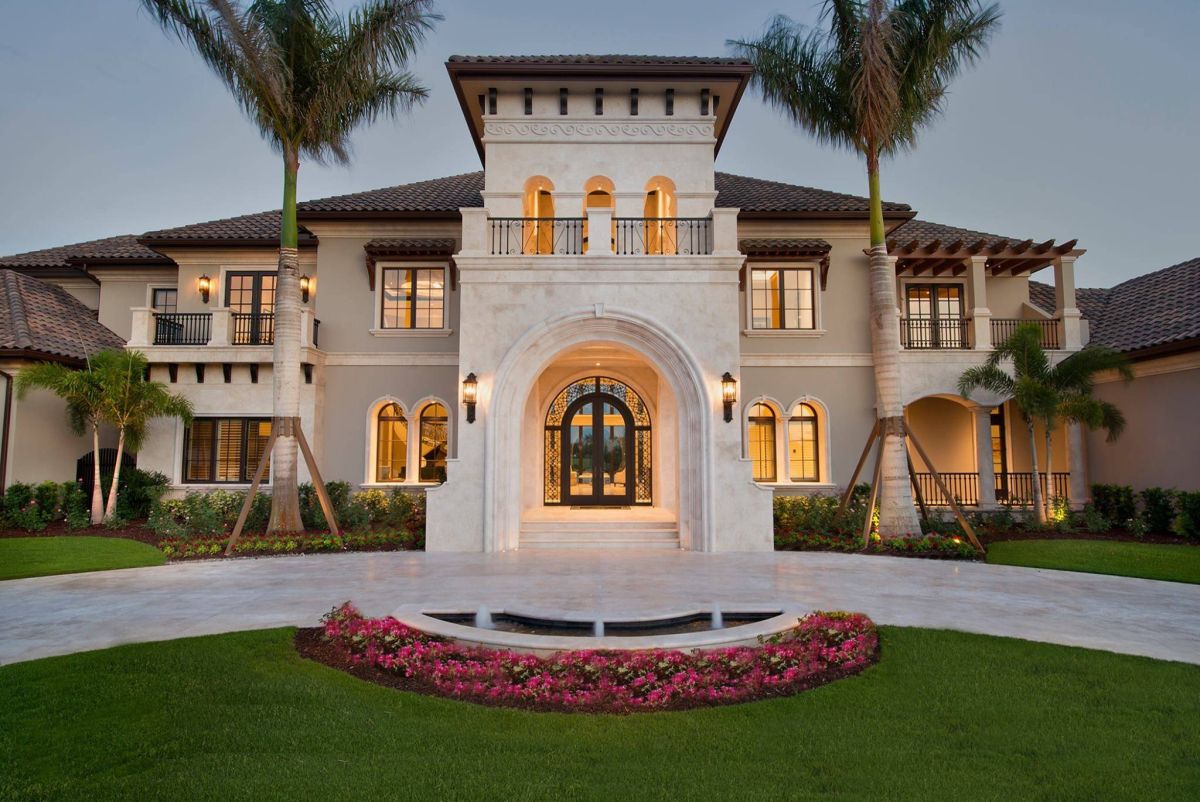 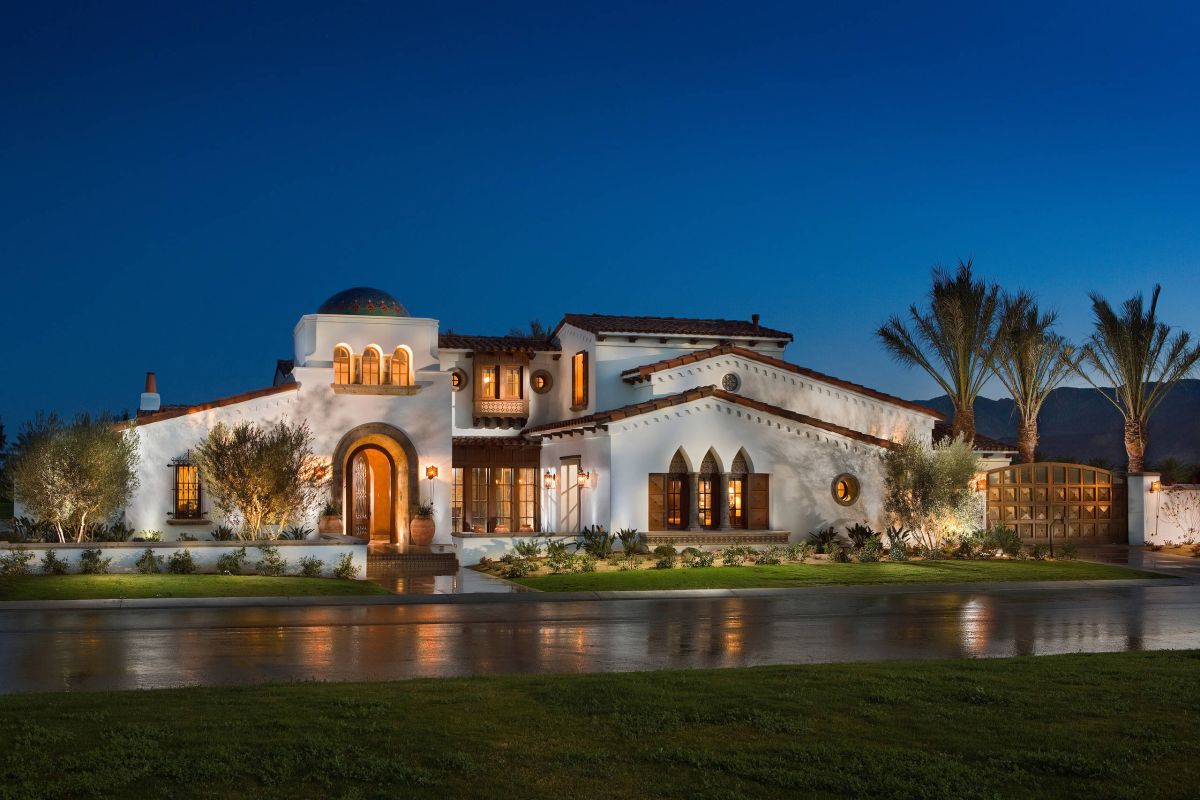 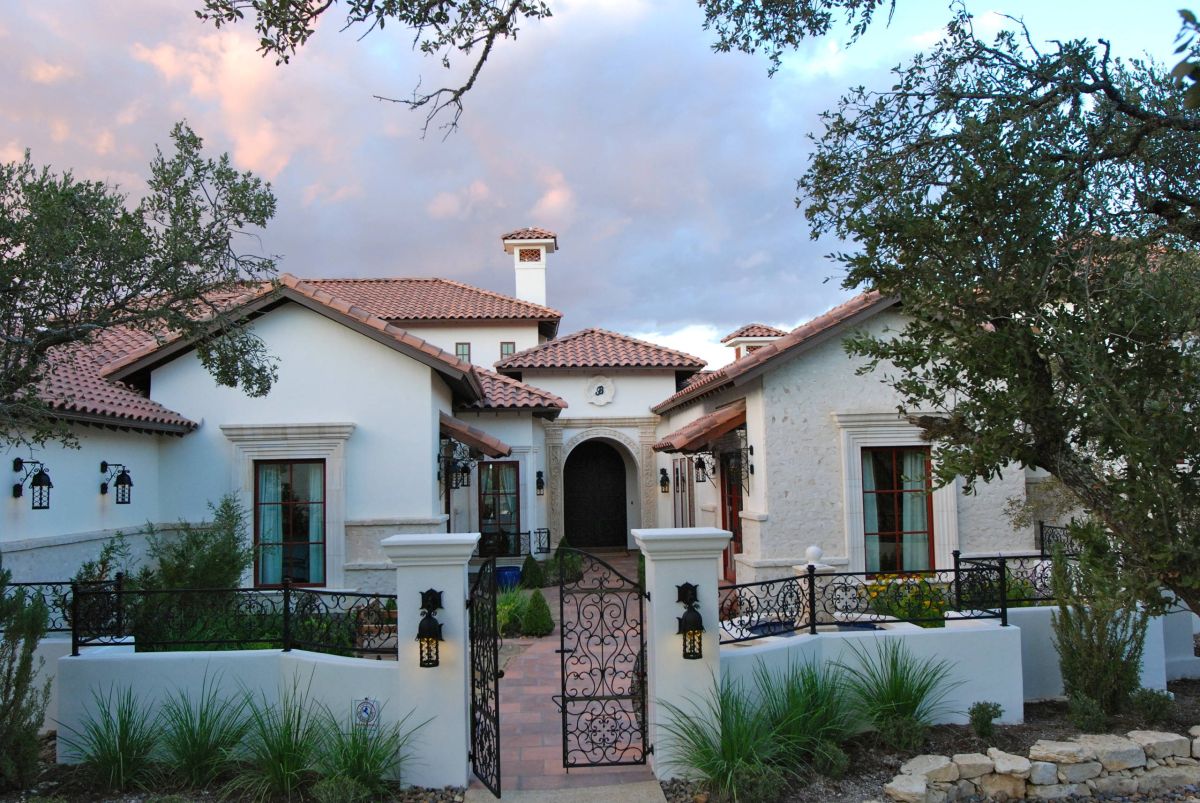 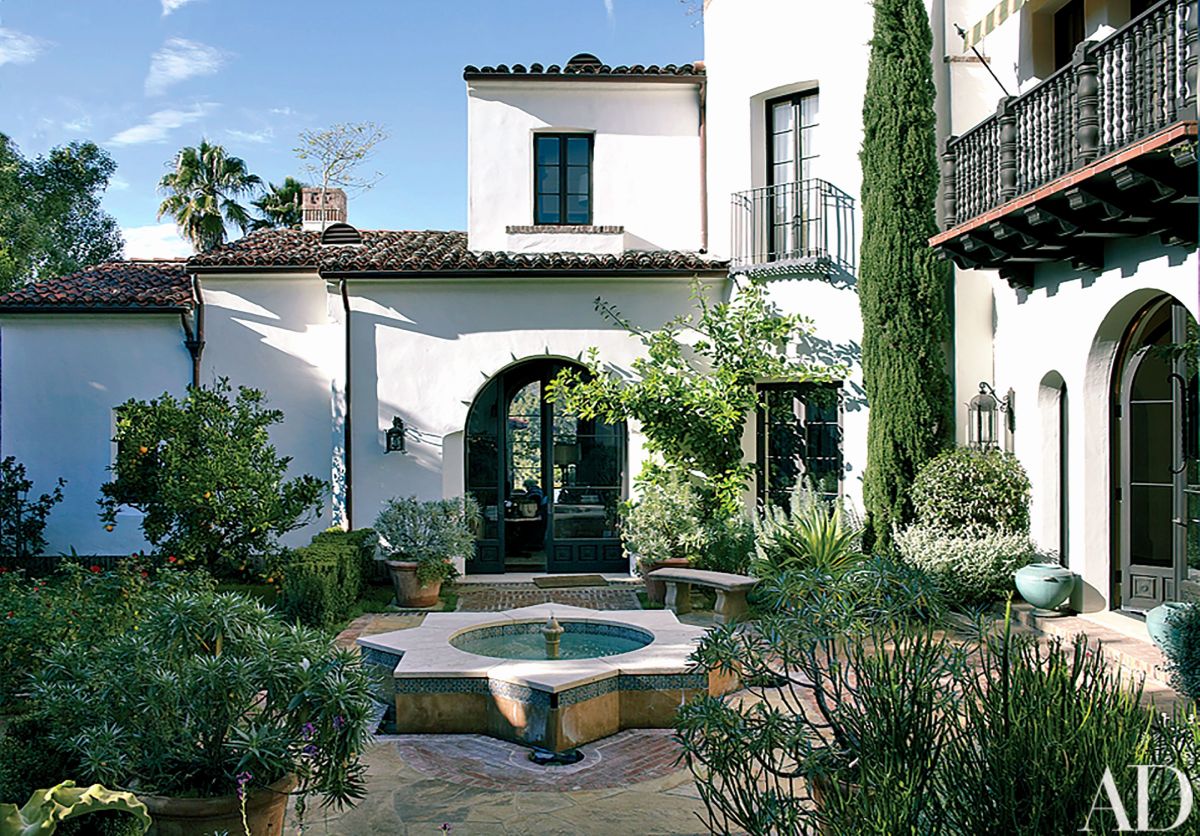 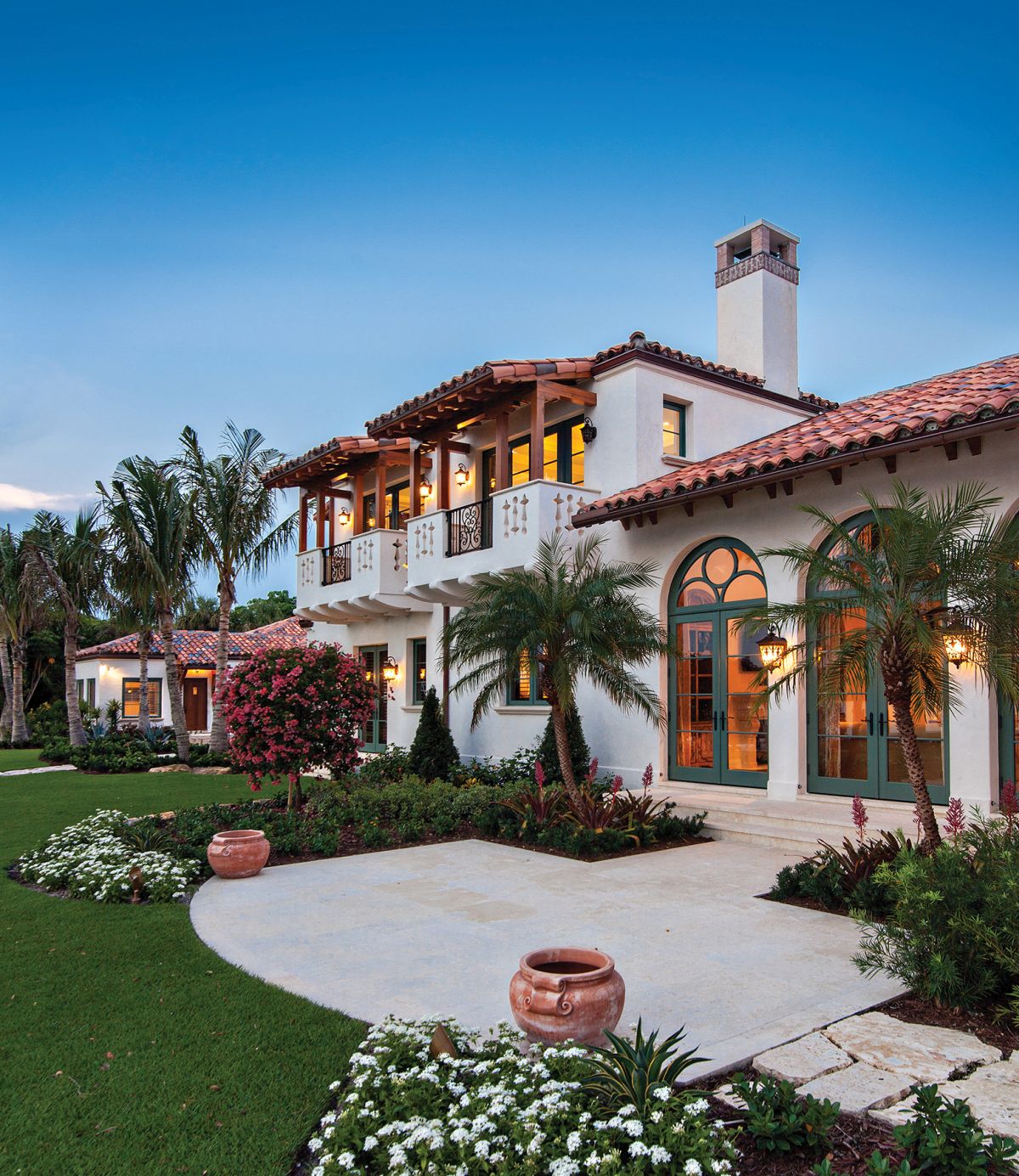 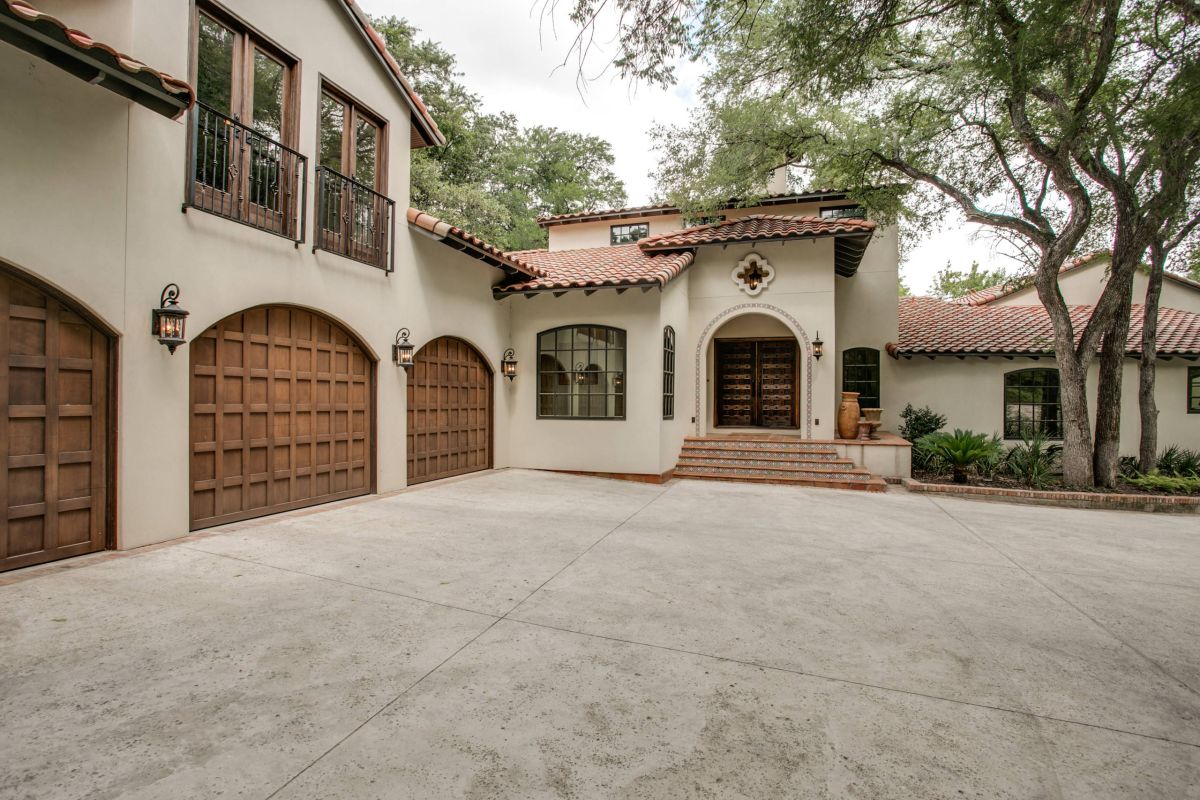 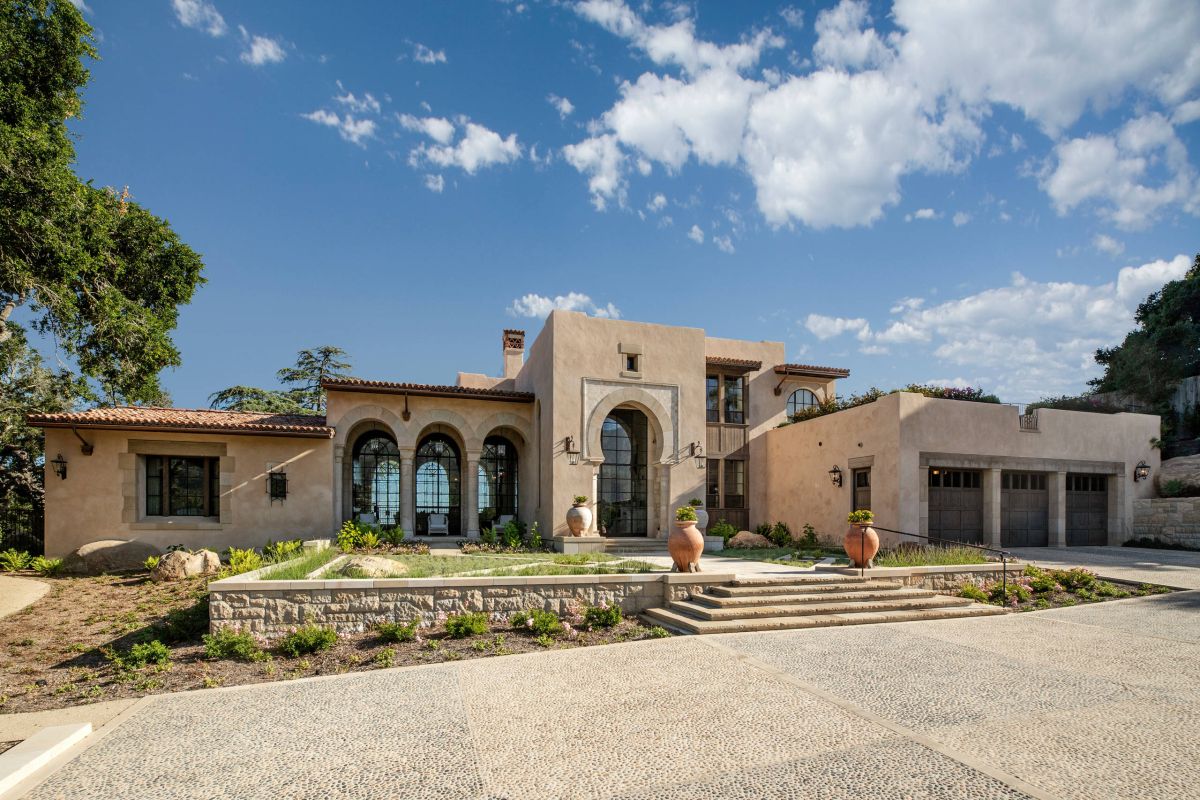 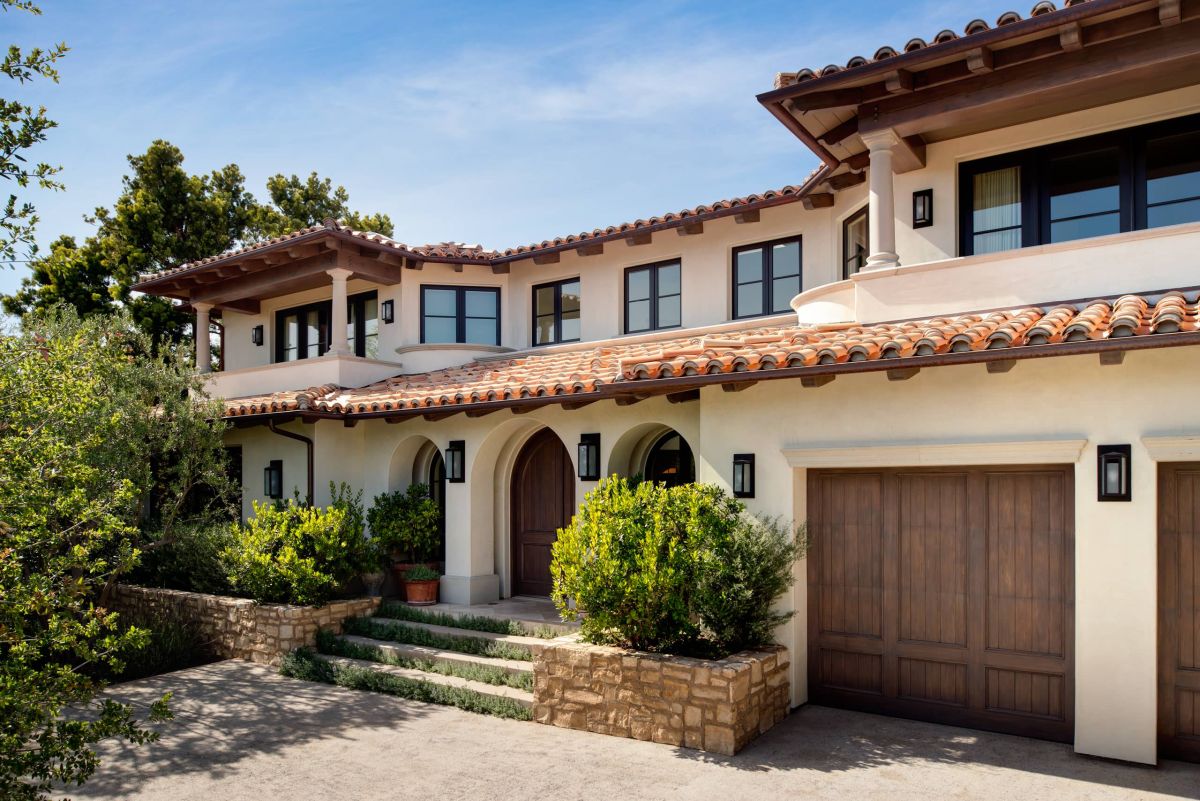 For some, their goal in life is to live in a mansion by the sea. It sounds rather ideal amidst the daily grind of life. Morning walks on the sand, the sound of the waves while you eat lunch, that sunset glow over the water in the evening. Who wouldn’t take that kind of life if they could? If you’re more into historical houses than contemporary, it’s inevitable that you will find Mediterranean style homes as you search for that perfect beach mansion. They are among the oldest architectural style in those communities so you can count on some beautiful elements. Here’s what you need to know about Mediterranean style homes.

Mediterranean style homes emerged in the U.S. in the 1920’s and 30’s. Old movies featured sprawling Mediterranean sets and magazines depicted movie stars lazing in the sun at their Mediterranean mansions. Being viewed as the style of the rich and famous really made the Mediterranean homes go up like hotcakes. They were extremely popular in America up until the Great Depression when all home building was scarce.

Maybe you’re thinking “Wait a sec, isn’t that a Spanish style house?” In a sense, you’d be right. The architecture of Mediterranean homes leans on Italian, Greek and Spanish influences. Spanish style homes along with Italian Renaissance, Mission Revival and other styles can all be considered Mediterranean since they all share some style elements.

Since most Mediterranean houses are built with stucco, they are most common in warm states where building them is easy. So the exterior is usually white or brown depending on the color of the stucco. Also, as a rule, they’ll sport those red roof tiles we love so well. Oh and we’re not done. To top it off, Mediterranean houses have an arched doorway with even an arched window or two.

And we’re not done yet! To make them even more unique, Mediterranean houses often have ornamental elements like heavy doors, bright tile or wrought iron too. When the majority of the facade is neutral shades with that pottery red roof, these elements are what make a house into a home.

When your Mediterranean house is big enough, it’s only natural that you would want private spaces outdoors as well as the house’s interior. Some homes have a courtyard in place of a front yard. With the wrought iron gate and lush greenery behind it, you can just envision Carey Grant strolling through it with the morning paper.

In areas that are dry and crusty most of the year, putting a fountain in your Mediterranean courtyard can provide that life you’re looking for. Not only will it become the centerpiece of your outdoor area, the trickling water will create a nice background sound for morning coffee and cocktail parties.

It’s not uncommon for the old Mediterranean mansions to have gardens attached. If you’re lucky enough to live in one of those, you need to be sure that your indoor living space flows seamlessly into the outdoor beauty. A backyard terrace of stones or stucco can make an inviting scene that will make you want to spend as much time outdoors as possible.

While your home might look like it’s straight out of an old movie, there are certain modern amenities that can throw off your look. Like a garage door. Rather than going basic, try to make your garage look like an old carriage house. It will fit with the rest of your home’s facade and still provide the needed space for your wheels.

Garage doors aren’t the only things to be switched out for more modern choices. Large paned windows might be more common on industrial homes but you’ll find that they fit right in with the Mediterranean style. Most likely because it matches those wrought iron accents.{found on buildallen}.

If you’re in the process of restoring an old Mediterranean home, you’re likely thinking about how you can keep the historic charm while bringing it up to date. Is it possible? Yes. With new windows and some modern exterior lights, your home will seem like a completely new place from the outside but you’ll still see the old beauty of what she once was.