After being used countless times, many shipping containers reach the end of the line and are often left to rust. A lucky few however get repurposed. One particularly interesting project which recently made use of this resource is the Stow-Away Hotel from Waterloo, London. It’s a project which was completed in November 2018 by studio Doone Silver Kerr. The main reason why it’s so interesting is the fact it’s constructed out of end-of-life shipping containers, 25 of them in total.

They’re stacked 5 in a row creating a 5-storey high building. each container is 9 meters long and they’re all perfectly stacked giving the hotel a geometric, grid-like look. The ground floor of the building is home to the Unwined bar which was previously a pop-bar wine bar but has now found a permanent location thanks to this project. The adjacent walls of the five containers which make up the bar have been cut away to create a continuous space inside which was then lined with wood to create an inviting ambiance.

The remaining 20 stacked containers above the bar make up the hotel. Each container has been transformed into an apartment-style room. The street-facing sides have large windows cut into them with white overlays at the bottom for privacy and a set of welded fins that act as sunshades for each unit. The fins give the facade depth and allow it to look more interesting and they’re white on the outside to match the rest of the hotel and orange on the inside, a reference to the original color of the shipping containers and their history.

The rooms are designed to resemble studio apartments and each have a small kitchen with basic features such as a sink, a plate, a small fridge and also a dishwasher. The bathroom has a walk-in shower and is decorated with white marble and stained plywood, two materials which are also used throughout the rest of the room as well. The rest of the interior is occupied by the bed, a storage closet and a small table with two chairs. At the back of the hotel the units have access to a series of balconies. 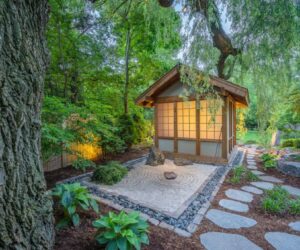 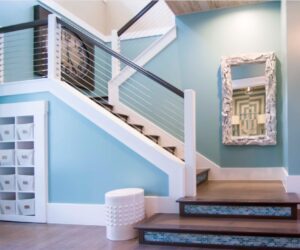 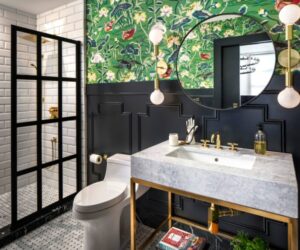 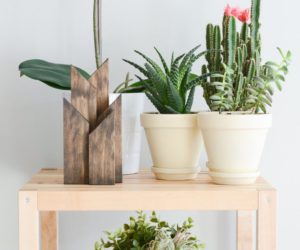 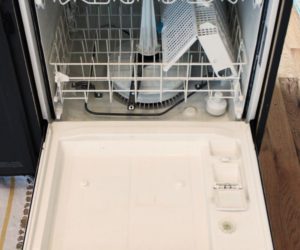