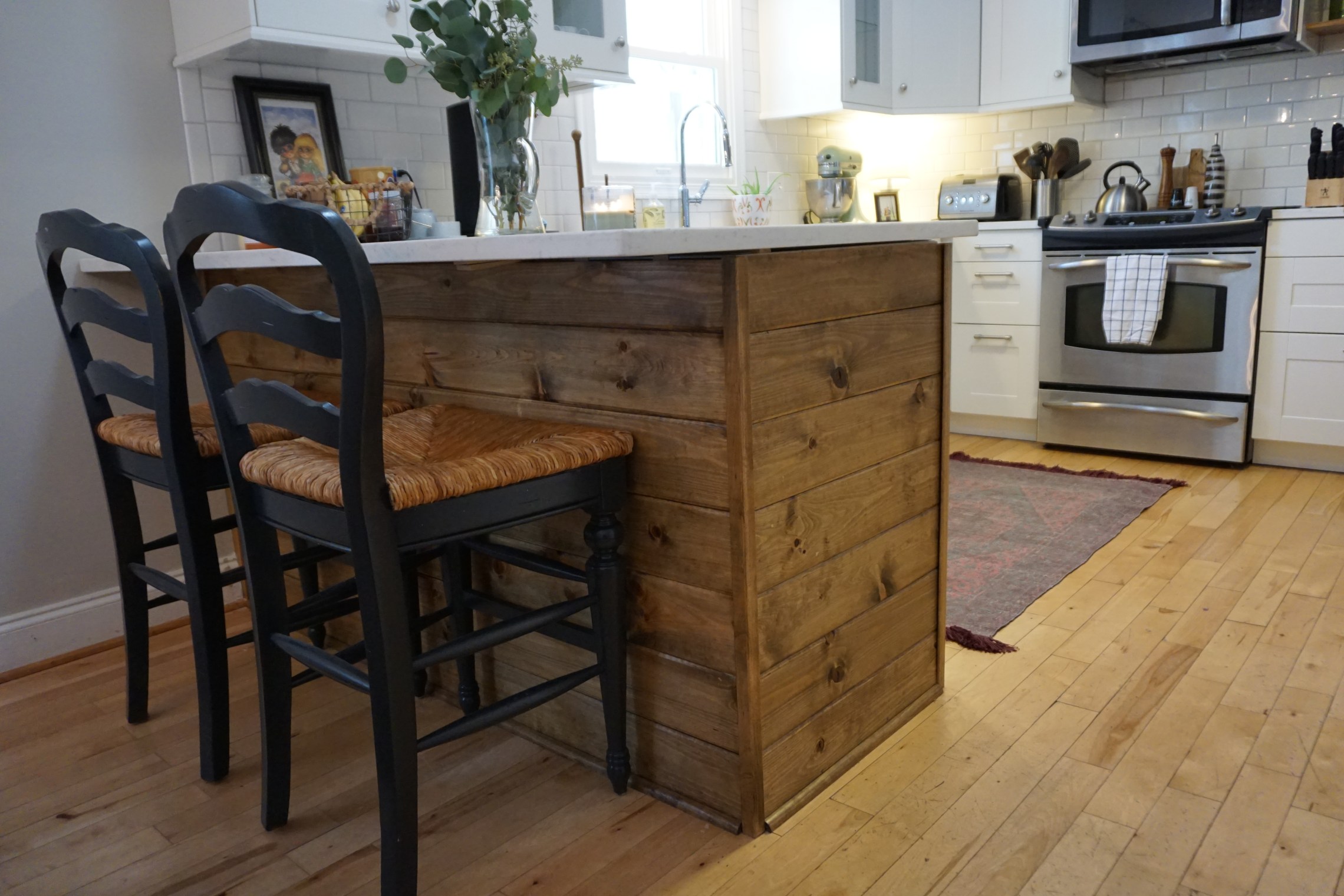 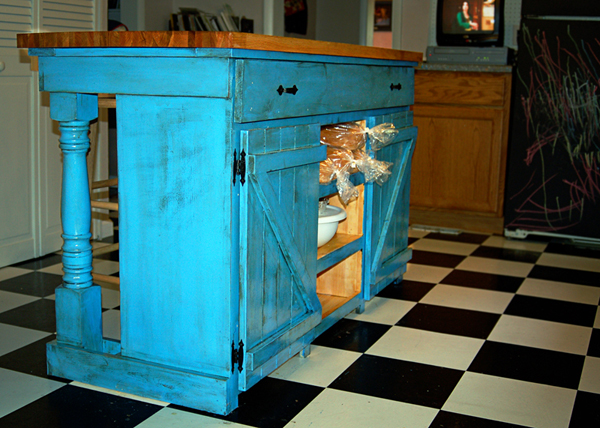 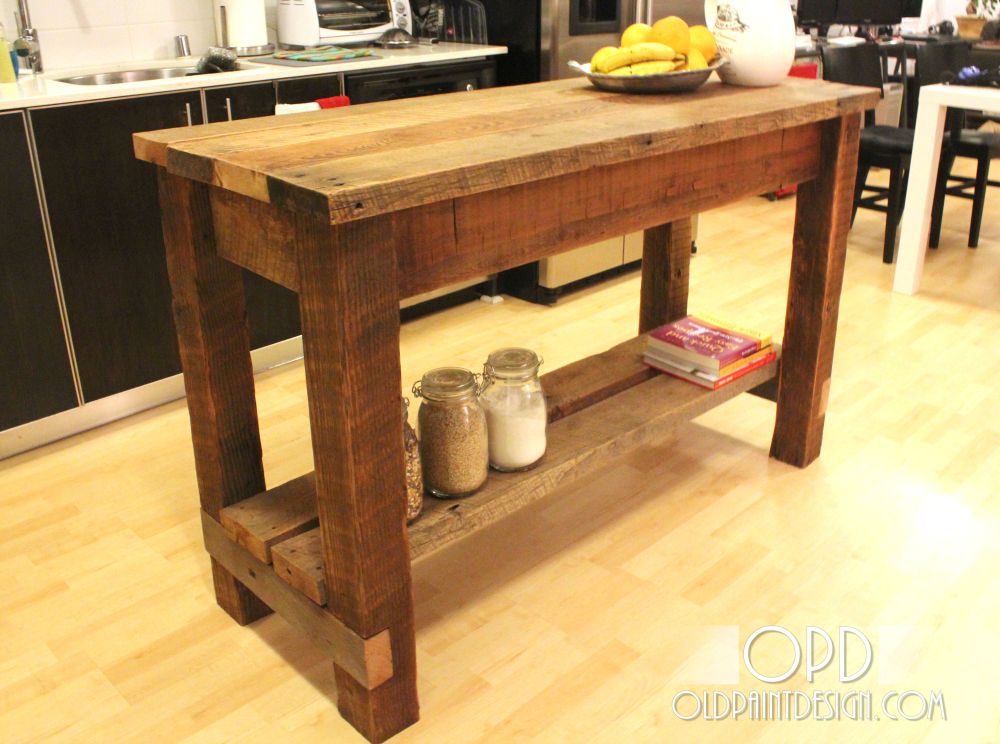 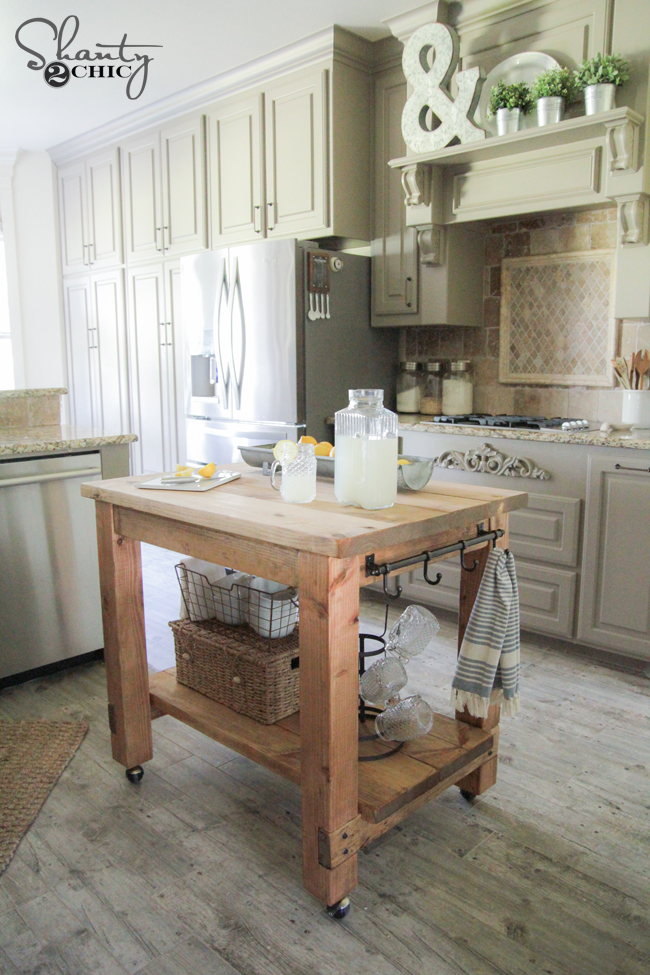 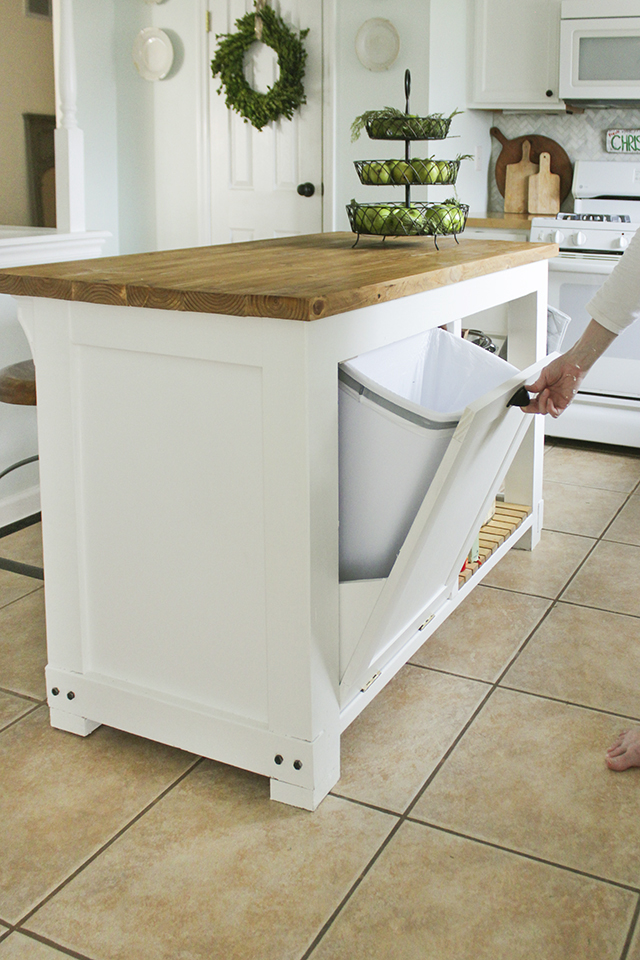 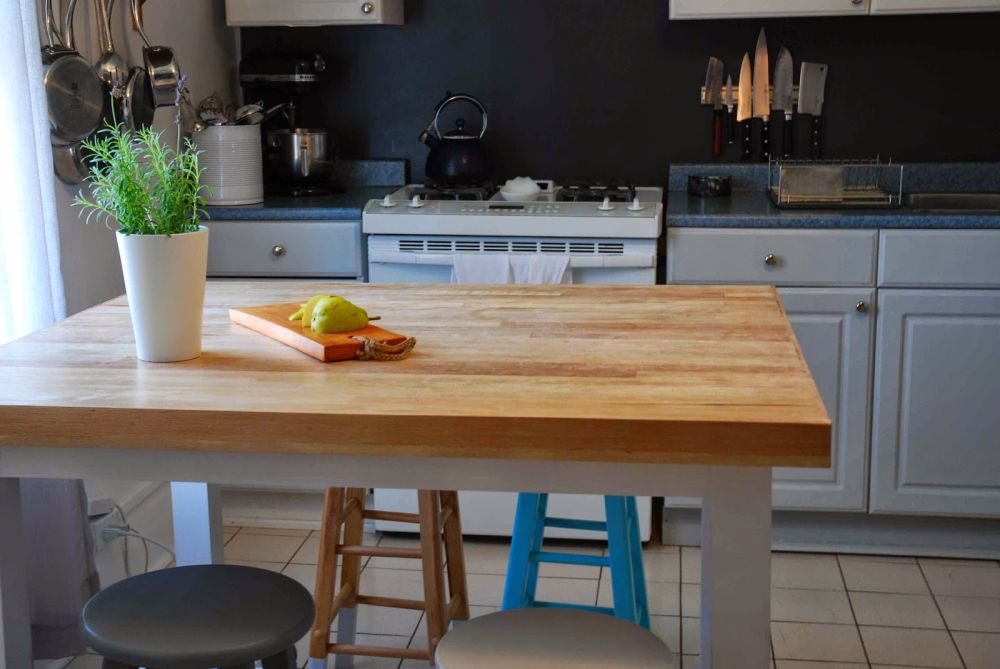 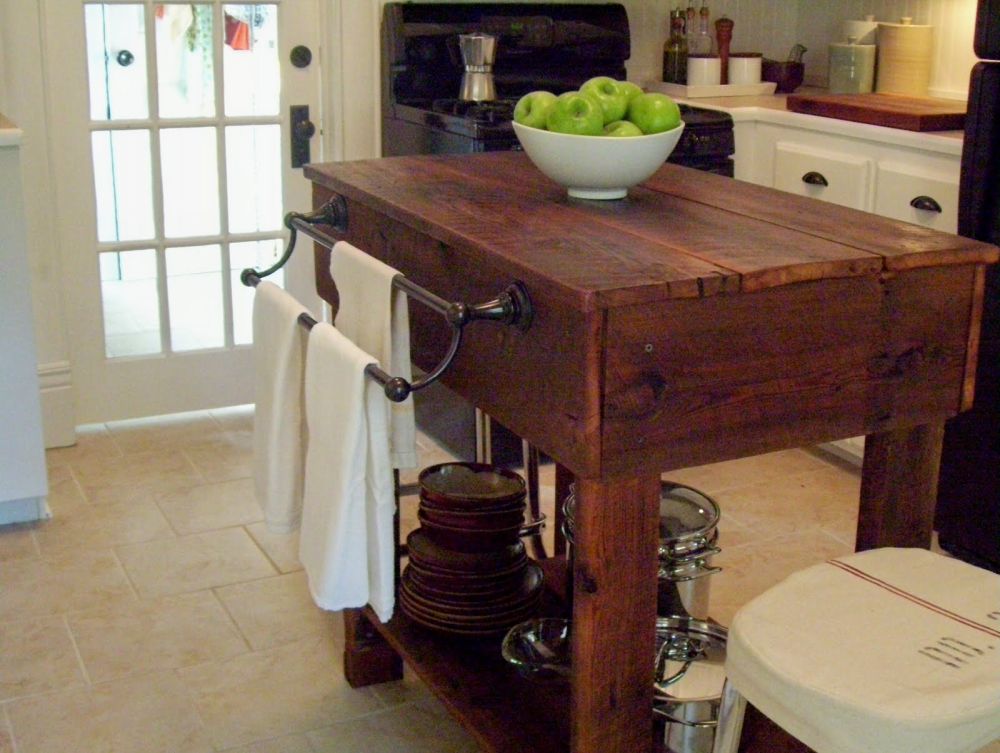 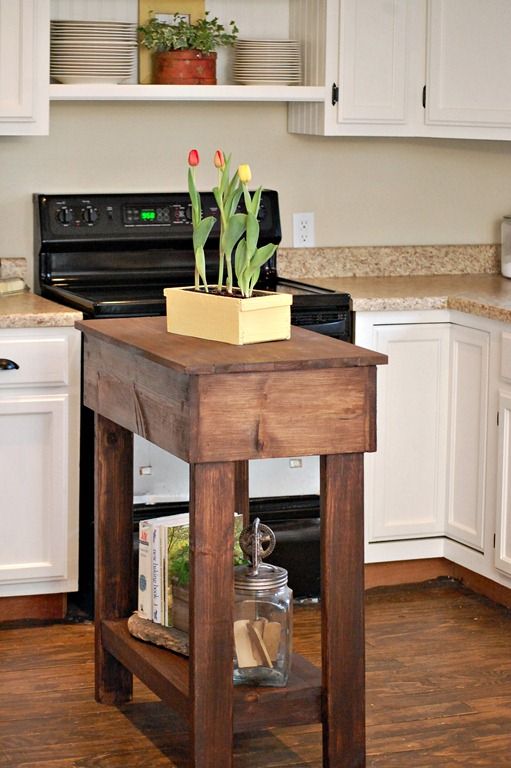 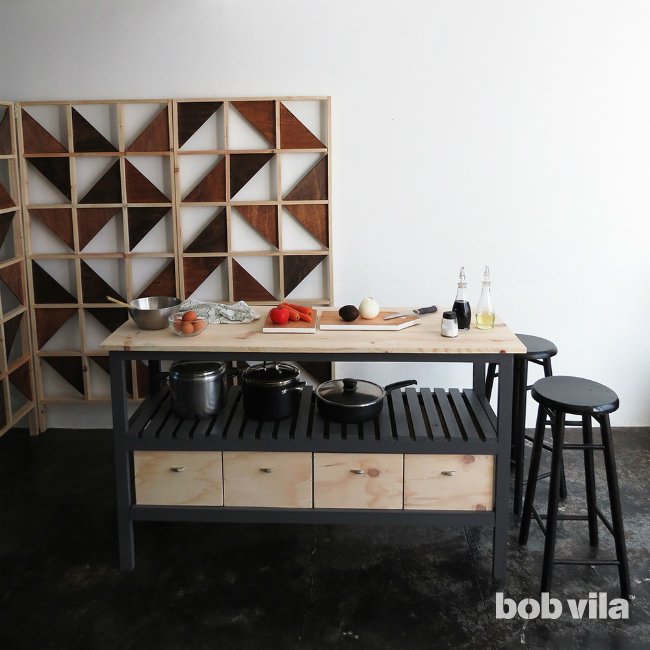 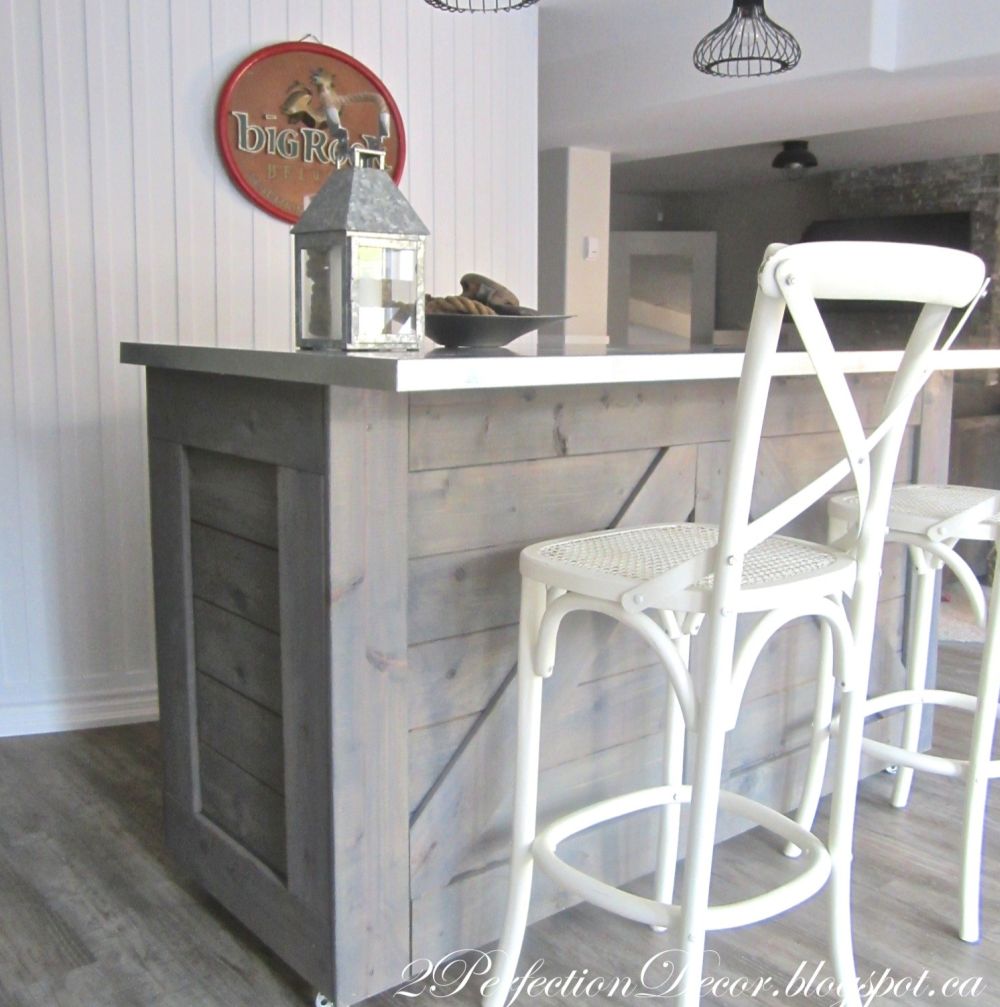 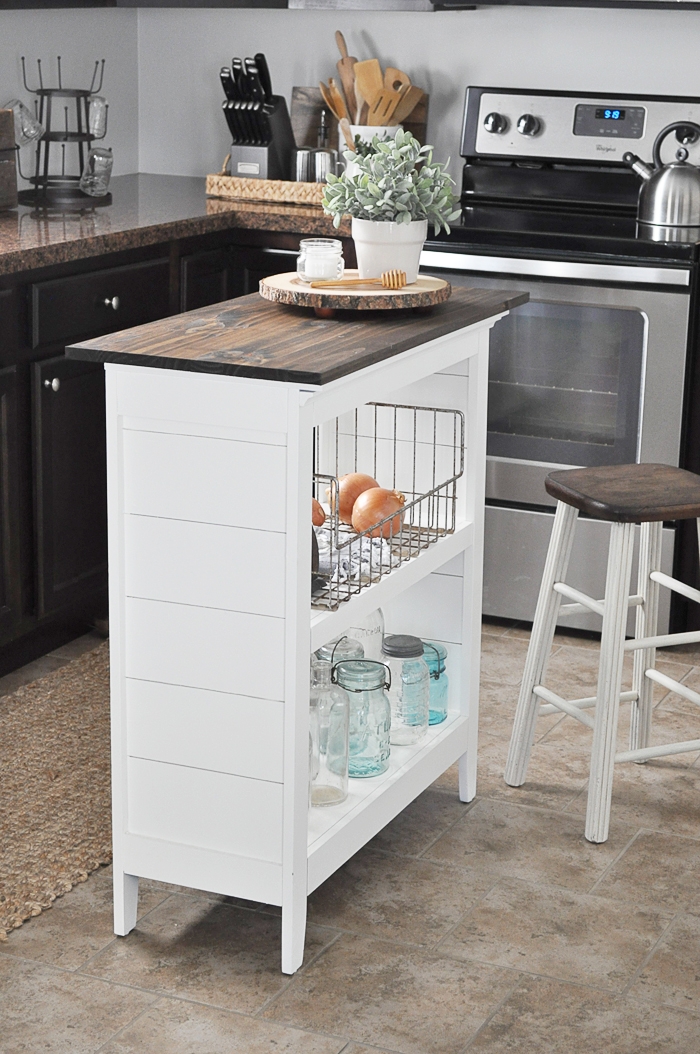 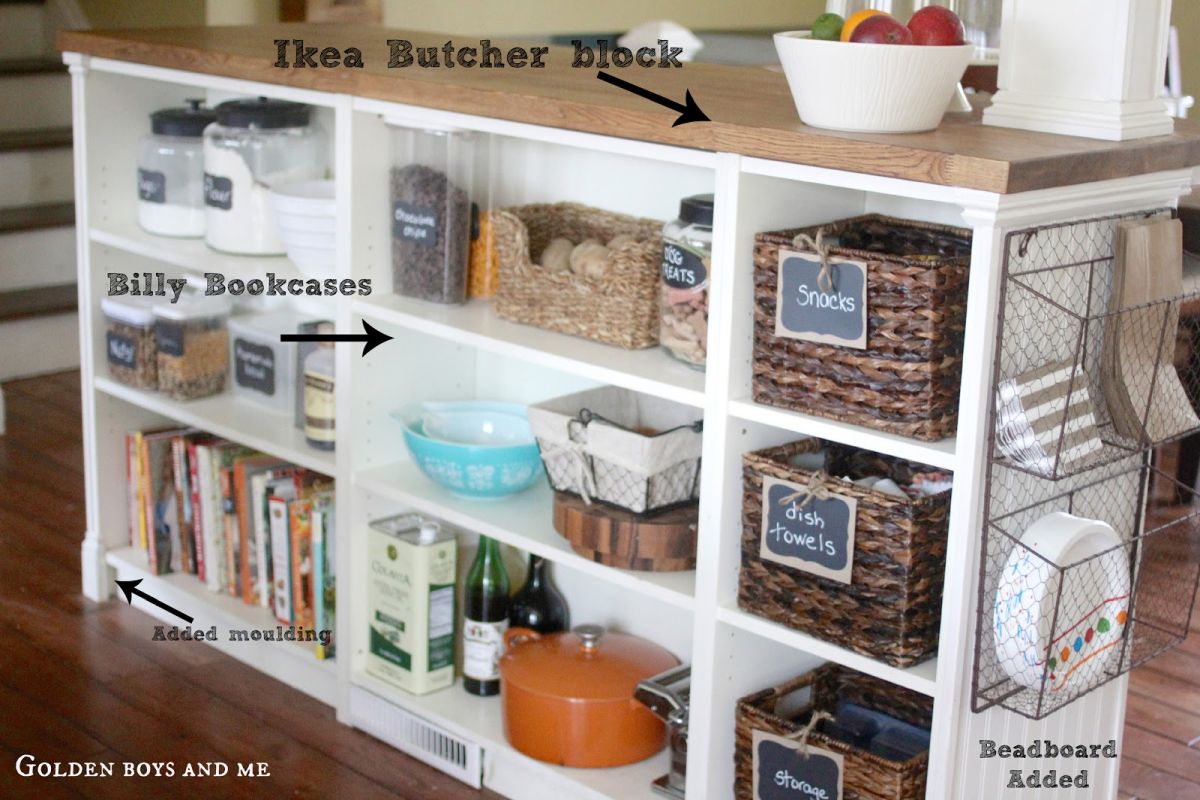 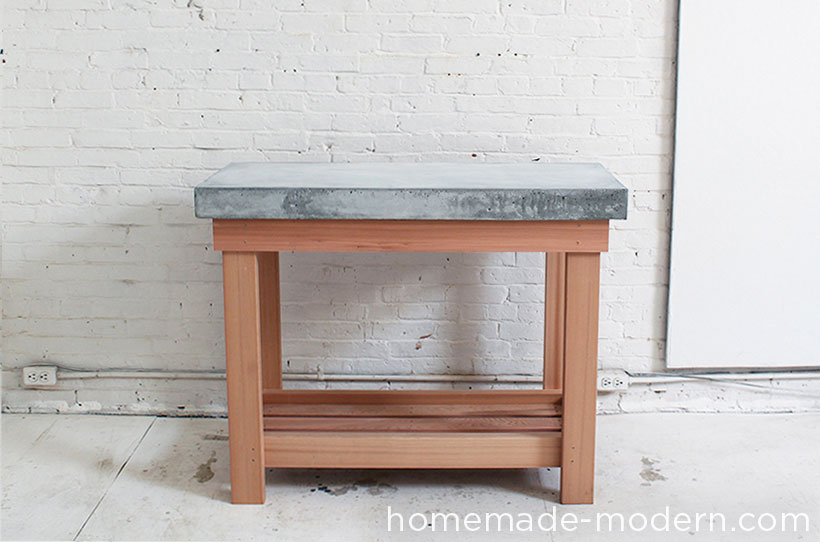 The island is the central piece of any kitchen, even if its role is in some ways not as important as that of the storage cabinets. There are cases when the kitchen island is completely missing and that’s usually when the kitchen is a separate room and quite small. A lot of times the island acts as a space divider helping an open floor plan to become organized. So how do you normally use your kitchen island? Better yet, do you have one? If not, we have some great kitchen island plans that we’d like to share with you.

Figuring out how to build a kitchen island takes a bit of planning and requires a careful consideration of a bunch of elements specific to each home such as the amount of space available for this piece, the role the island will serve, the style, materials and finishes involved and other details. For example, you may come to realize that a peninsula is a much better option for your home than a freestanding island. If that’s the case, be sure to check out the plans that we found on dahliasanddimes.

The plans for a farmhouse kitchen island featured on ana-white are pretty nice too, if you like this style of course. The island offers a series of closed storage spaces as well as some open shelves and can also function as a bar. The turquoise color really makes it pop and contrasts beautifully with the wood countertop.

There are many different types of kitchen islands and many different ways to design and to build one. For example, the island may or may not have a compact and robust structure with storage compartments inside. Sometimes the kitchen island can simply a table. A nice example in this sense is offered on oldpaintdesign. The open shelf at the bottom is a nice feature.

Another option can be to build a kitchen island with casters so you can easily move it around to where you need it most or out of the way. You can find plans for such a design on shanty-2-chic. As you can see, the island is pretty simple and very similar to a table. It has a shelf at the bottom which is great for storing baskets and other things and hooks on the side for hanging towels and oven mitts.

There’s a variety of different cool features which you can add to your DIY kitchen island plans, such as built-in trash storage for example. This is an idea that we found on shadesofblueinteriors. When you think about it, it really makes sense to have a practical system for collecting trash built right into the island since this is where most of the prepping is done anyway.

If you want your kitchen island to also be used as a breakfast table or as a bar, you have to plan this piece accordingly. You could use the design suggestions offered on shaydacampbellblog. As you can see, this island is pretty wide and has a table-like structure but is also tall enough to be used in combination with bar stools.

When it comes to picking a style that’s entirely subjective. The island should match the rest of the kitchen and should also fit into the big picture of the open plan living and dining area if that’s the case. Let’s say you prefer a rustic kitchen island. Perhaps you’d like to build it out of reclaimed wood. There are, of course, other ways in which you can capture the essence of this style too and we suggest having a look at the plans featured on ourvintagehomelove for inspiration.

Not all kitchens are big and spacious and not all islands have to be large either so let’s check out a small version that we found on cedartreefarmhouse. It’s a small and narrow island with a bottom shelf and a pretty small counter. Even so, it can really make a different in some contexts. If you put casters on it you can use it as a serving cart.

It’s important for a kitchen island to suit the needs of the person or persons using it most often so take some time to make a list of all the features that you’d like to include in your kitchen island plans. You can find some tips and ideas regarding this process on bobvila which is where we found this elegant-looking island. It has drawers, a generous open storage area and a nice countertop.

One of the first things you need to do when planning the design of a kitchen island is to decide what materials to use. There’s this beautiful rustic island tutorial on remodelaholic which combines a wooden base with a galvanized metal top. the combination is successful in a variety of ways. If you like it, build your own metal and wood island. If not, come up with your own favorite combo.

You don’t necessarily have to plan and to build your new kitchen island from scratch, at least not if you can repurpose an existing piece of furniture into an island. For instance, you could use a bookshelf like the one featured on littleglassjar. You could give it a fresh coat of paint and make a few small modifications to its design and it shouldn’t be too difficult to complete the project in just a few hours.

As expected, you can repurpose quite a few Ikea products into a kitchen island, including a Billy bookcase. You can see how such a transformation would turn out on goldenboysandme. The added moulding looks really nice and the wooden countertop is pretty great too. You can add a bunch of details to make the island more functional, such as towel racks and hooks.

Concrete is a pretty common material for kitchen countertops and the cool thing about it is that you can basically make your own custom concrete counter from scratch. That means you only need to put together a simple wooden frame and your new kitchen island plans are complete. Check out homemademodern for more details.