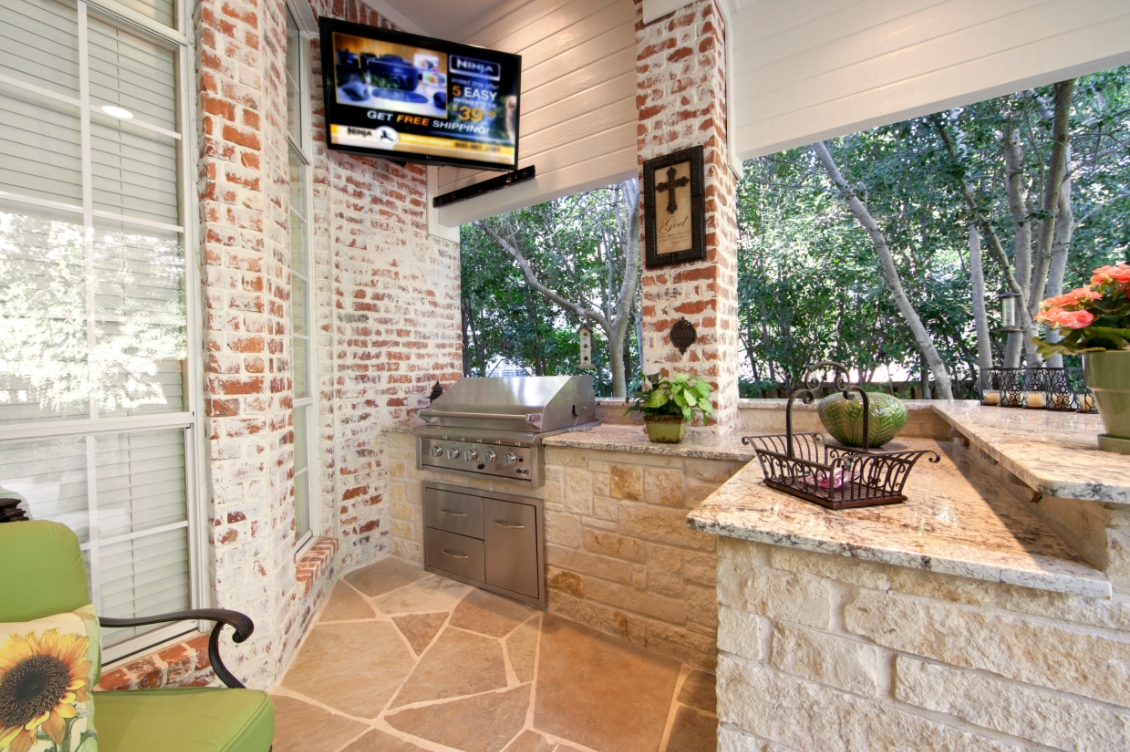 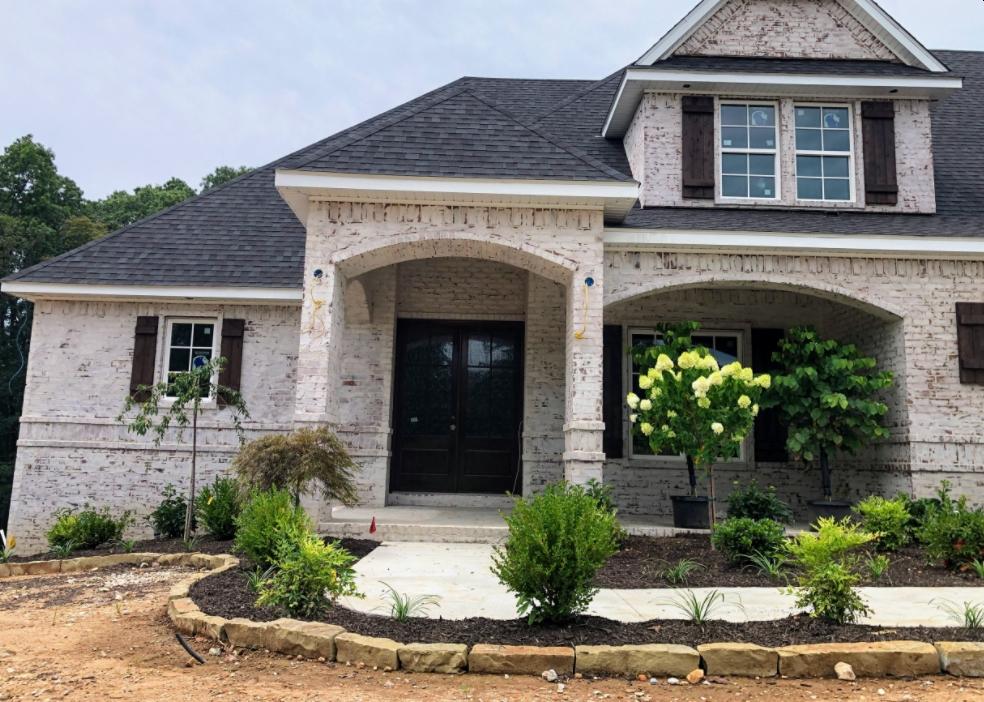 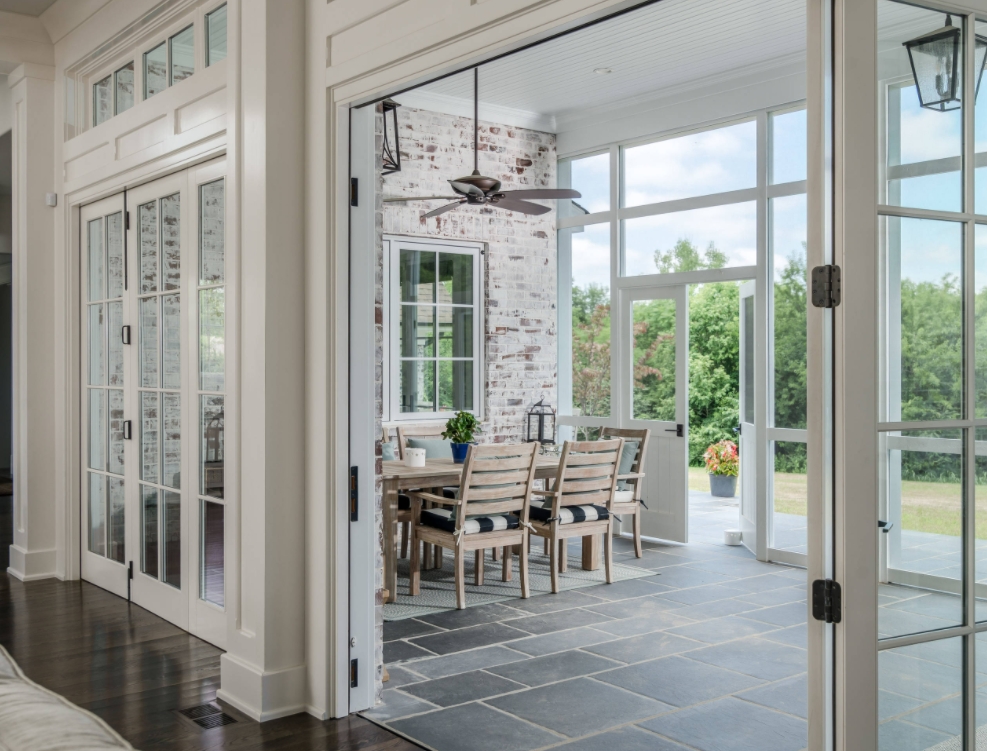 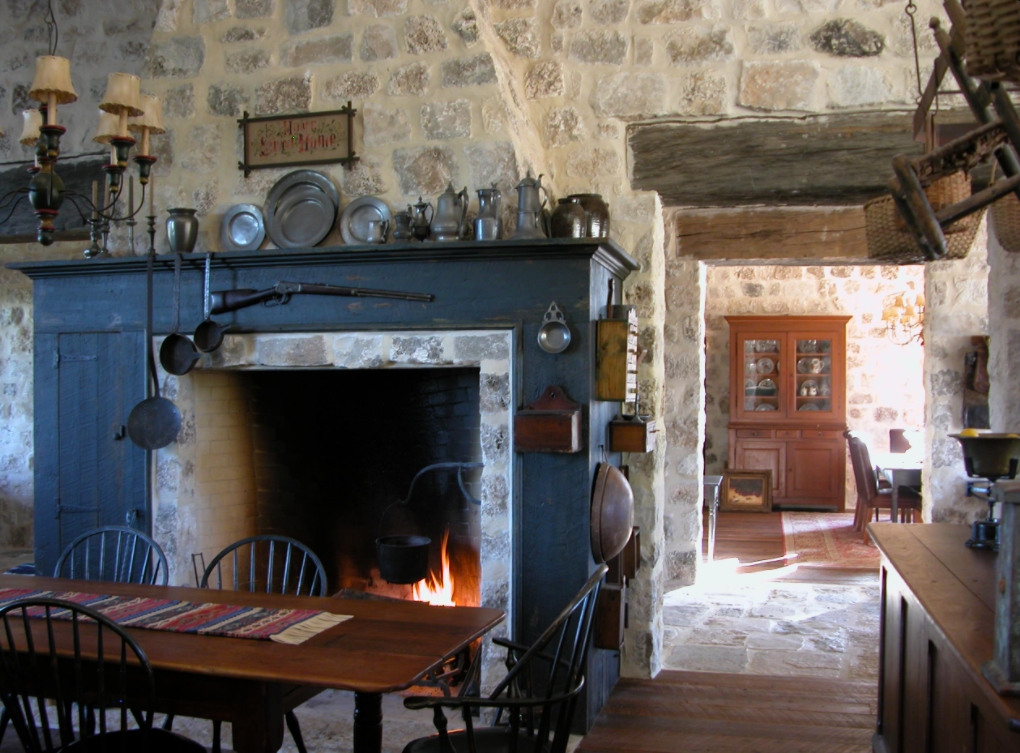 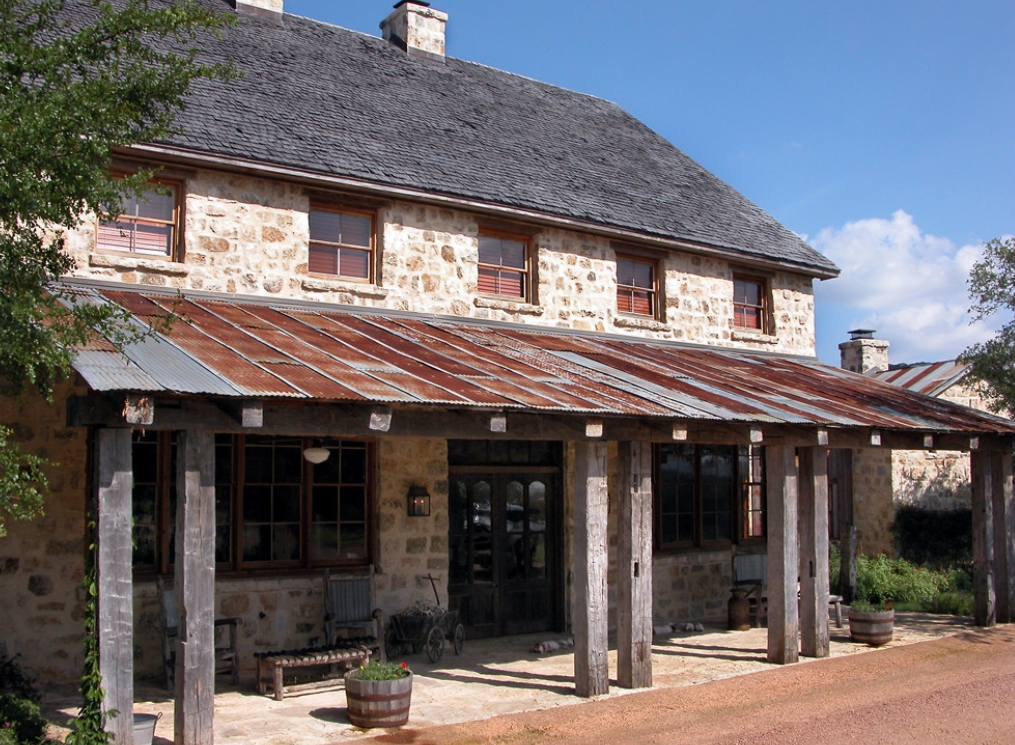 German smear brick is a way to dress up the exterior of your home and make it appear higher-end. The German smear brick technique is that involves applying mortar onto brick with a trowel to achieve a weathered look.

The technique is very old. As old as the two components: brick and mortar. You’d be surprised at how easy it is to accomplish too. If you know how to mix mortar then you can do a German smear brick project.

What Is German Smear Brick?

German smear, or schmear, is a technique used on brick to change its appearance. It makes a house look like it is made of old cottage bricks with large mortar joints and stone-like bricks made from real stone.

It is named after the fact that it was often used to make buildings look like German castles in Northern Germany. The technique is done by using a thin layer of wet mortar to make the bricks look rough and worn.

This is highly customizable too as you can change the amount of mortar you use as well as the exact pattern you use. You can even use multiple colors of mortar to affect the finishing look with added contrast.

German smear brick looks a lot like other techniques used on brick. It changes the appearance of the brick without the need for changing anything structurally. All of these techniques do that and all are easy to do.

Some of them are simpler than others and some are cheaper than others. But in general, they are all fairly affordable and easy to do, even if you don’t have much experience. Check them out to find out which one is for you.

Whitewashing is a very simple technique that involves using latex water-based paint. The paint is watered down and brushed onto the brick to create a faded look. Whitewashing doesn’t have to use white paint though.

Because the paint is watered down, it looks like white is added. There is more transparency and it is the color is lighter. You can whitewash wood, but most people don’t know that it works just as well on brick.

Limewash brick is a brick that has been treated with a special coating known as limewash. This process adds a white covering to brick and covers most imperfections. Not to mention, it can be done by you.

Limewash is made from powdered limestone that is treated with heat and water to make it stable and durable. It is easy to apply and can be done by almost anyone. It is a great alternative to a German smear.

Stain is often used on wood to change its color and give it a shimmer. But not many people consider using it for brick. But stained brick is a thing and it looks phenomenal. You just have to know how to do it.

Brick stain isn’t like paint. It doesn’t peel but instead soaks into the brick when applied. It doesn’t protect the brick because of this so it will need a protective layer of coating if you want to add a brick shield.

It can create balance, make the joints look smaller or larger, and make the brick walls look higher-end or more expensive. It isn’t easy to do at first but after some practice, you can tuckpoint your brick.

This one is a given. You can paint your brick any color. You don’t necessarily need special paint either. Exterior paint usually works well although they do make paint that is specifically for brick and stone.

The paint can be used on the entire wall or fireplace. Or, you can use the paint on just the brick or just the mortar joints. There are different ways to do it and you can even create designs with stencils.

Yep, you read that right. Sometimes, all you need to do is powerwash your brick. When you do, the brick will be transformed and partially restored to its original form. This can be magical and should be considered.

In fact, no matter what you decide to do, starting with a good powerwash is probably best. Then you can decide if anything else needs to be done or if you want to stop there, and maybe add a sealant to protect it.

How To German Smear Brick

German smear brick is made by mixing mortar, which is usually made by mixing Portland cement, lime, sand, and water. It’s important that the mortar is mixed well and with the proper ratios for the smear to turn out right.

For this reason, it is best to buy a premixed blend. With this mix, all you need to do is add water. Although there are many colors to choose from, the most popular choices are either gray or white, and this is what you’ll find most often.

To prepare the brick for a German smear treatment, clean it. It’s fairly simple, really. Although power washing is recommended it can actually affect the look of the brick, so you can choose to do it or not.

Brush the brick with a stiff bristle brush when it is wet. Getting it super clean isn’t necessary because most of it will be covered, but it is important to remove anything that the brick won’t adhere to.

At this point, you should already have everything you need nearby. But just in case, you should be wearing gloves. If you have goggles, it’s a good idea to put them on but it’s not necessary. It is only helpful when mixing the mortar.

If you are mixing your own mortar then you probably know what you are doing. If you are using a pre-mixed mortar, then use a 5-gallon or 10-gallon bucket. depending on how much mortar you are making.

Most of the time, you will use 70 percent mortar to 30 percent water, but read the bag to make sure you are mixing it correctly. It should have something to compare it to on the bag but in general, it will be thicker than normal.

Before applying the German smear, you will want to wet the bricks. This will make sure that you have more control over the finish as it will make the mortar dry slower, giving you time to make changes.

So, spray the bricks with water if you’re outside, and sponge the bricks down if you are inside. This step is optional so there isn’t a particular way to do it. It simply makes your job easier and leaves more room for mistakes.

Smear the wet mortar over the bricks with your hand, if it is gloved, or a trowel. You can also use a putting knife but this won’t give as smooth of a finish because it is too narrow. A large mason trowel is better.

Start at the top and work your way down. Do areas that are a few feet wide at a time before you move onto the next area. Make sure it is good before moving on so you don’t have to work with dry mortar.

Before the mortar dries comes an important step. You want to remove part of it from the bricks. The joints should be covered but the German smear requires part of the brick mortar to be removed with a bristle brush or your hand.

The amount that you remove is up to you. This is the customizable part of the German schmear and affects the final result. You can remove a very small amount or almost all of it. Focus on how much brick you want to show through the mortar.

Is German Smear Brick Right For Me?

German smear is a great technique that leaves you with a nice, high-end yet faded look. It will make your home or fireplace look like it’s been around for a thousand years and is still in great shape structurally.

Whether you want it or not really depends on if you like how it looks. If you do, then find out a way to accomplish the job. It isn’t difficult but you can always hire a contractor to do it for you, even if it is easy.

Hiring a contractor itself is easy. Look for reviews and ask for references. Make sure that there are before and after pictures of previous projects done with brick. Then you can make your final decision on German smear brick.