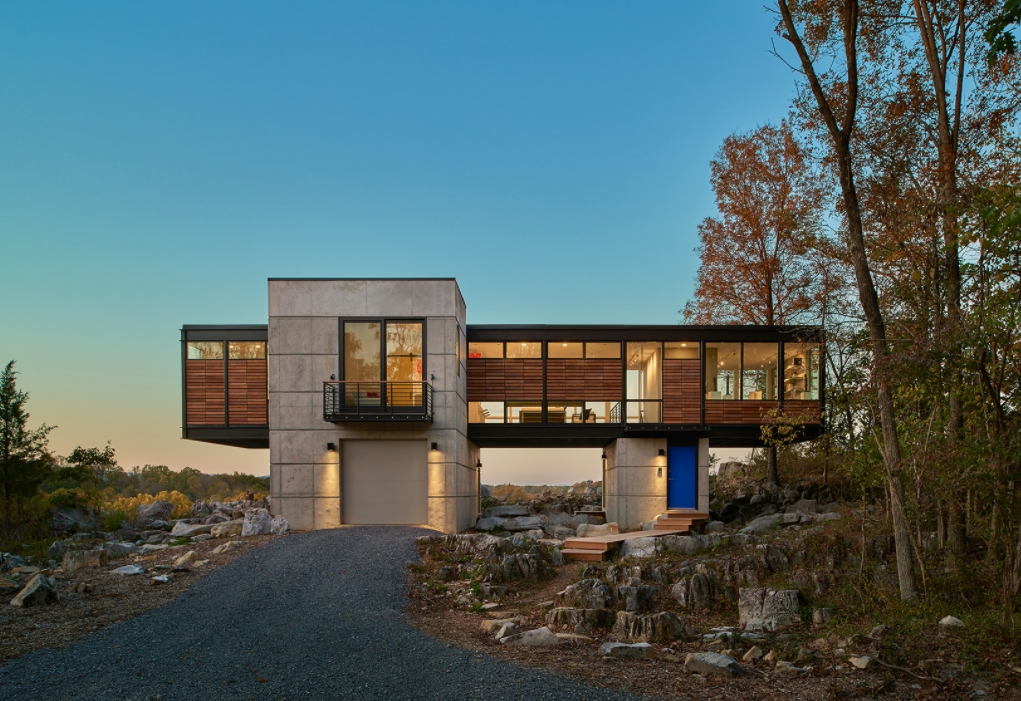 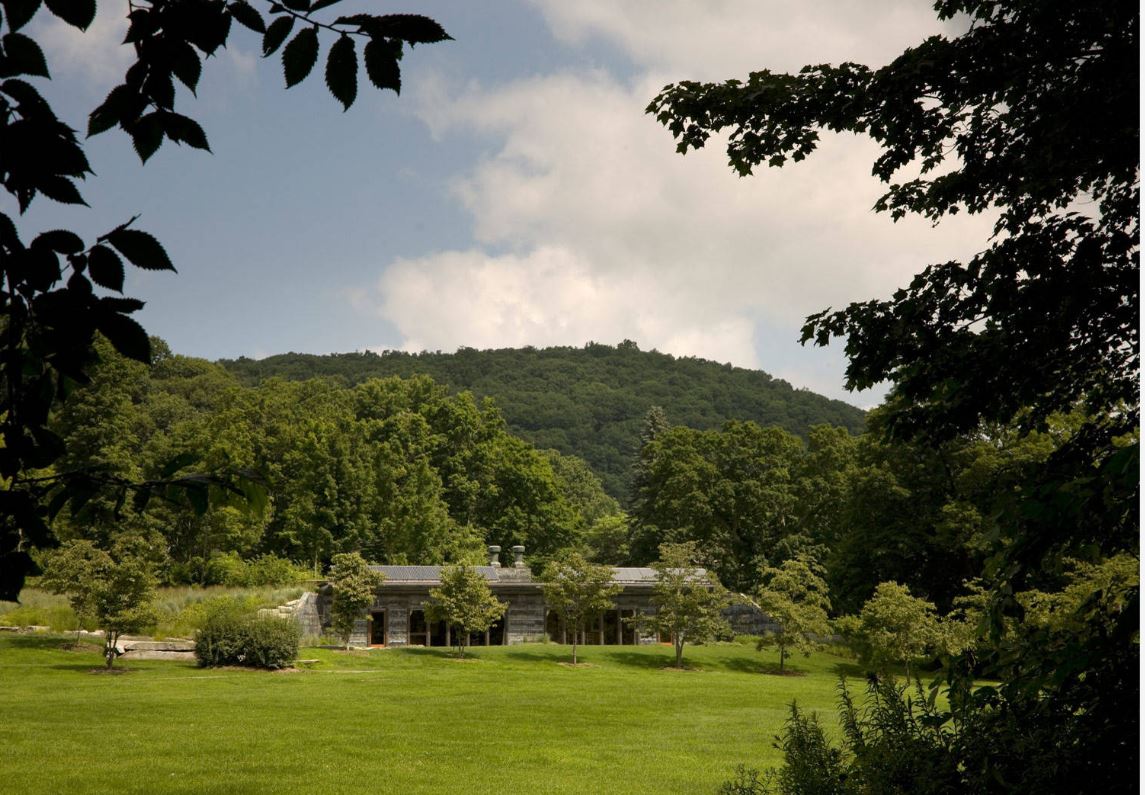 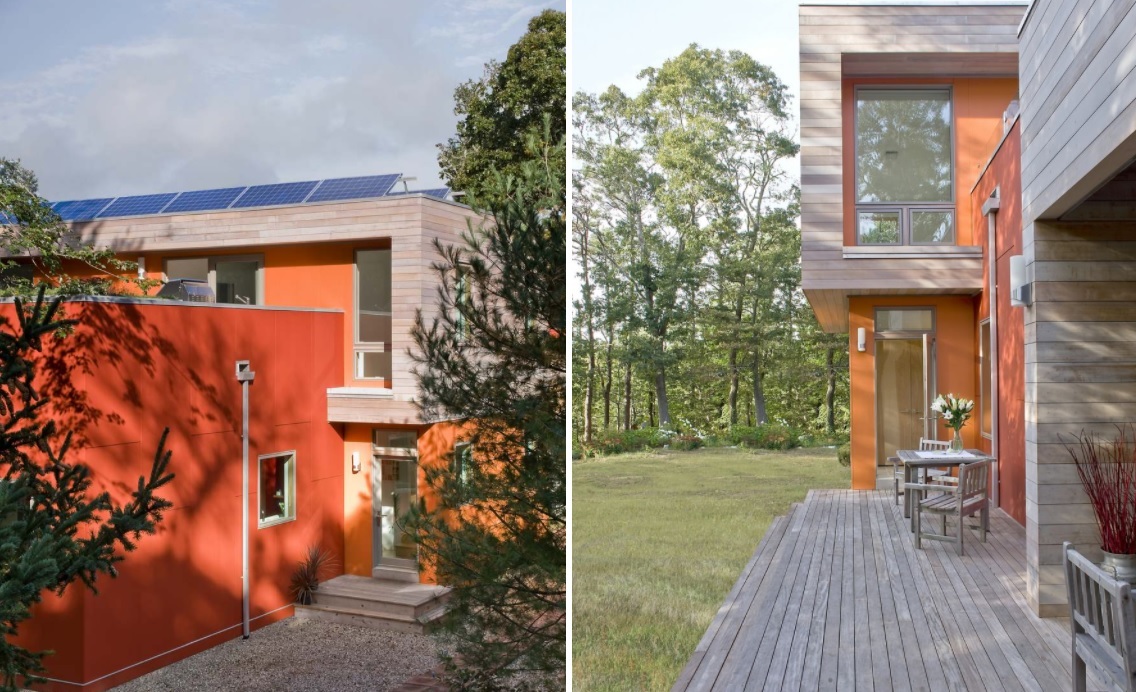 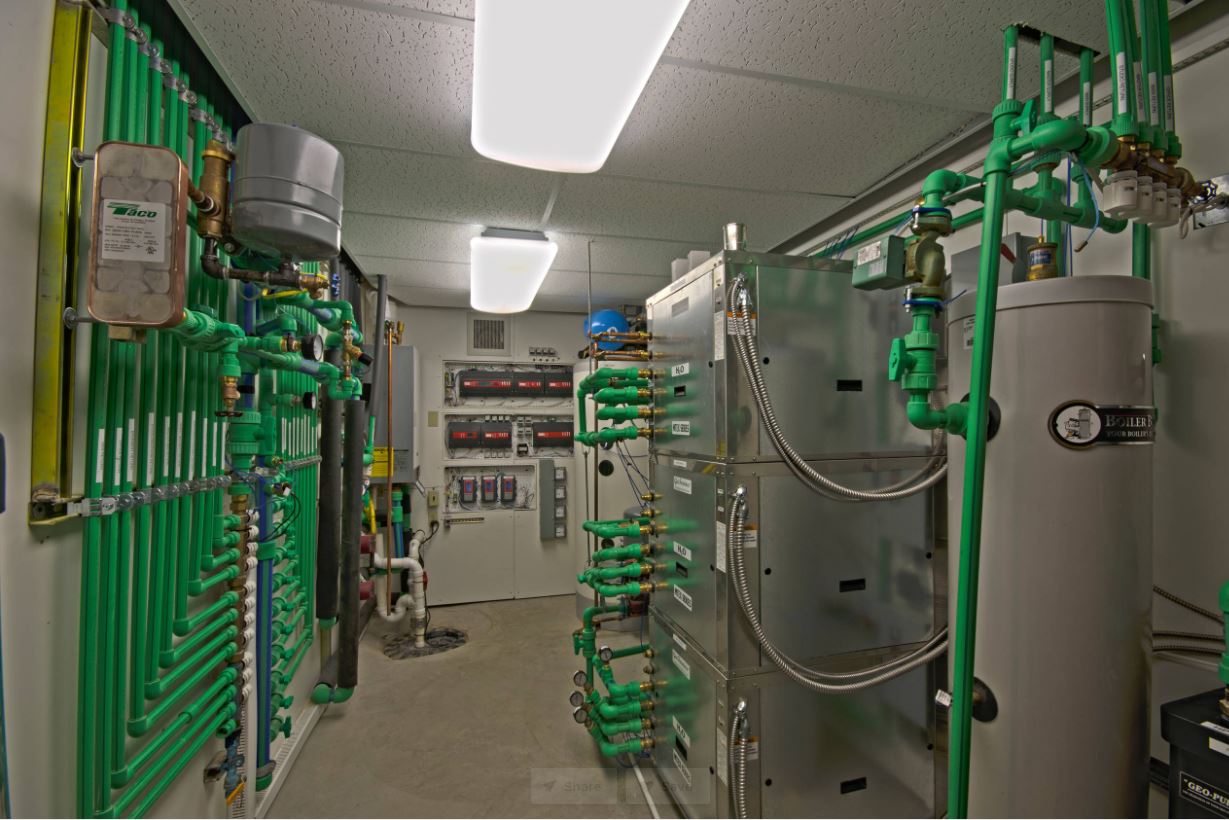 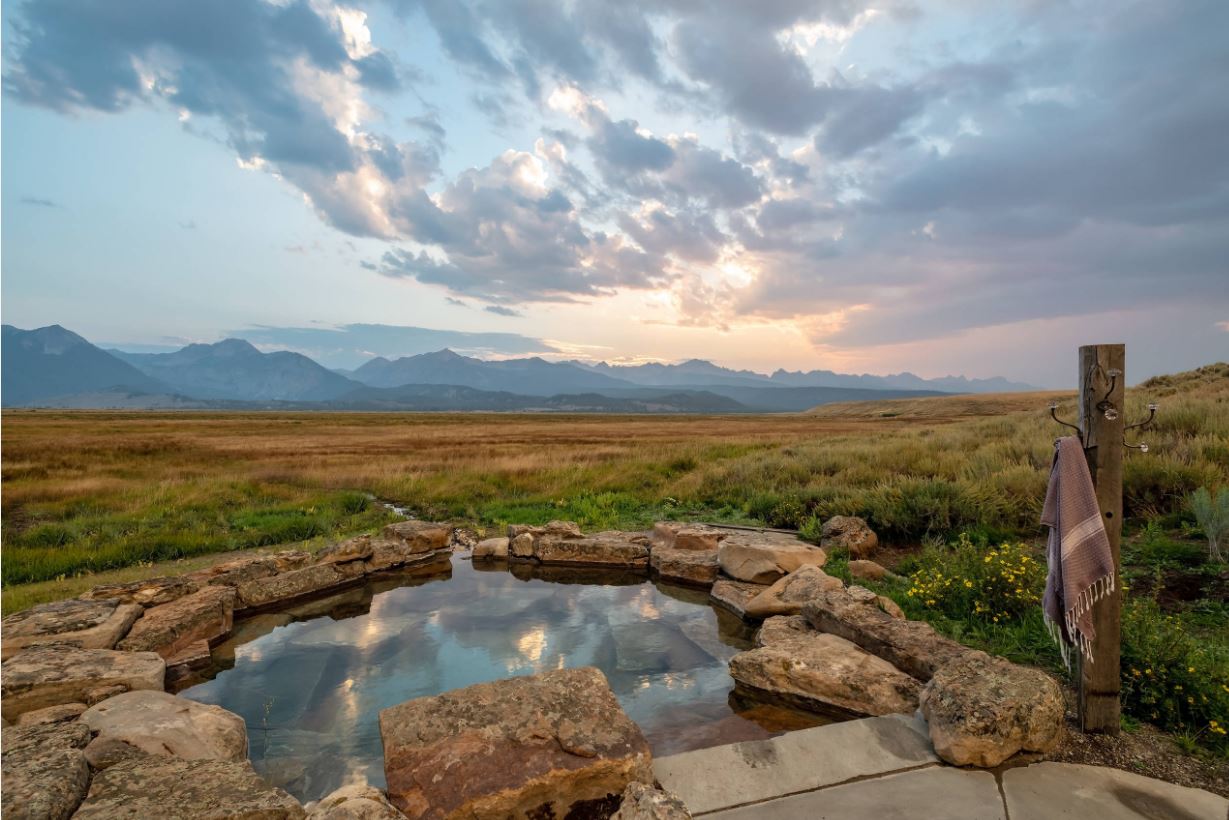 One interesting type of energy being used today is geothermal energy. While it’s not nearly as common as oil or gas energy, it is growing in popularity as the world looks for alternative resources that won’t expire.

What Is Geothermal Energy?

Have you ever noticed that there are hot springs in some of the coldest places on earth? This just might be nature, or a higher power, trying to tell us something. Geothermal energy was first used by humans in Italy in 1904.

So it’s a quite recent way to draw energy for us. Geothermal energy is the heat that comes from the sub-surface of the earth. You see, the center of the earth is around 10,000 degrees Fahrenheit. The closer you get to that, the warmer the earth is.

To get warm earth, you need to dig below the earth’s crust to reach hot streams or seismic rocks to be used for power. So to harness this heat and energy, wells are dug a mile deep and turbines are connected.

Today, there are three main types of geothermal energy plants. The largest geothermal plant is located in California and is known as The Geysers. It is actually a collection of over 20 plants and produces 1.5GW of energy.

This is equal to the amount of power produces by over 600 wind turbines, 3,000 Corvette Z06s, or nearly 2 million horses running. That seems like a lot of power, but it’s only a small fraction of what it could be.

Dry steam is the oldest form of geothermal technology. It is a simple method that takes the steam out of the ground and uses it to directly power a turbine. This can look like manmade geysers before the turbine is installed.

Flash plants use high-pressure hot water that means cold water to create steam that powers units above the ground. This is a cheap and fast way to create geothermal energy and probably the most popular due to that.

Binary plants pass hot water through a secondary liquid with a lower boiling point. It is a slower method than the flash plant method. It can use cooler temperatures than other plants so it works well in cooler climates.

Can You Have Your Own Geothermal Energy Source?

The short answer is yes. When using geothermal energy in your home though, it is primarily to what and cool. After all, the temperature below the ground is cooler before it gets hot. So you can find both cooler and warmer temperatures.

Notes On Geothermal Heating And Cooling

Geothermal energy to power your home is quite uncommon, but to what and cool your home is another story. Other countries, like the United Kingdom, have even added government incentives, encouraging green energy.

It’s only a matter of time before more incentives and more plants are created. For now, you will need to stick with heating and cooling, but before long, it may be possible to power your own home with geothermal energy.

So yes, according to Energy Information of America, geothermal energy has almost no negative environmental effects. This is the number one reason more companies are turning to it. The conversion is slow, but the future is bright.

The Future Of Geothermal Energy

Did you know that geothermal energy is a source that is thousands of times larger than all the oil and gas fields combined? Of course, it is! Geothermal energy can be found under the entire earth’s surface, not just certain areas.

Today, less than 1% of the world’s energy production comes from geothermal sources. However, the primary reason for that? Money. Over the last few years, the cost of producing geothermal energy has decreased.

It is unlikely that it will stop decreasing anytime soon. This is a huge incentive for the government and for companies producing other types of energy. If we can lower the cost of producing it, we can get more people on board.

You can think of geothermal energy as an underground powerplant that is preset and ready to use. If we can find more efficient ways to tap into it, then we can power the entire world in the easiest process yet.

The downside is that the land must be seismic. So we would need to find these areas and produce enough power to power the entire population of the area until it meets the next seismic land. We need to connect the pieces of the puzzle.

Where Have We Come From?

It is possible that in the future, we find ways to tap into the earth’s heat and produce power no matter where the land is located. But that will take a lot of time, money, and experimentation. Things that are not readily available.

For example, not long ago, we couldn’t harness this energy at all. Now, we can hardness it in large amounts in some areas. And in all areas, we can produce both heat and cold from the earth to cool and heat any house.

One of the main cost factors in producing geothermal power plants is that the materials used for the wells must be made of materials resistant to salt. Since there is so much salt in the layers beneath the crust, the wells can easily corrode.

Salt accelerates the corrosion of steel, so protective layers are needed. In the future, we can easily imagine more efficient materials and processes for extracting geothermal energy. Or, a way to make the current materials cheaper and resistant to corrosion.

Where Are We Going?

It isn’t hard to imagine a future powered by green energy. One with fewer gasses in the air. One focused on keeping the environment healthy for our grandchildren. There are many steps we need to take to get there, could geothermal energy be one of them?

No one knows for sure what the future holds. All we can do is take the small steps towards a brighter, more sustainable future by taking care of the earth we live on today.