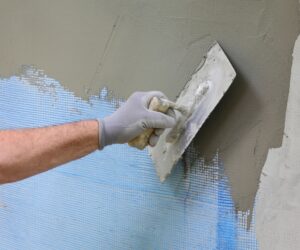 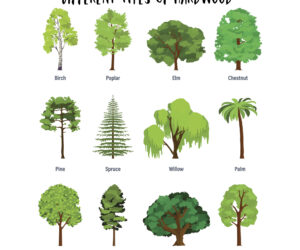 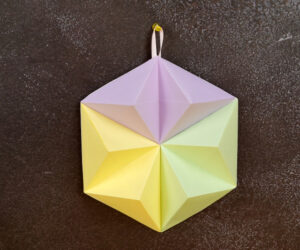 The Exbury Egg is one of the most unusual and most interesting things you could ever see when exploring the waters of the Beaulieu Estuary. It’s a very mysterious structure. Obviously,it’s shaped like an egg. That much is clear. But you can’t even guess its role or function simply because it doesn’t give out any clues.

This egg-shaped structure is both a floating home and a research station for Stephen Turner. He specializes in long-term artistic explorations of environmental settings and he worked with the designers of Space Placemaking and Urban Design (SPUD Group) to create this unusual project. The Egg is floating in the Beaulieu Estuary for a year, during which the artist will examine the changing patterns of its marine ecology. He’ll also occupy this time with a series of artworks inspired by the surroundings.

The project is very ambitious, not just from an artistic point of view. It also raises awareness of the importance of protecting the nature and the environment. It’s also about sustainability. Building the egg was a challenge. It has a smooth exterior and an interior which looks surprisingly comfortable. There’s a hammock there which looks like lots of fun to sit in and a work station with a desk and some storage space. It’s not the most comfortable place but it’s remarkable nonetheless.