Innerspring mattresses are a category of beds that have evolved a lot compared to what they were like decades ago. They are not beds that a have support coil system, but also a comfort layer that’s usually made from something like foam or some other material. An innerspring mattress is usually the least expensive option, so what exactly are the benefits of sleeping on such a bed? 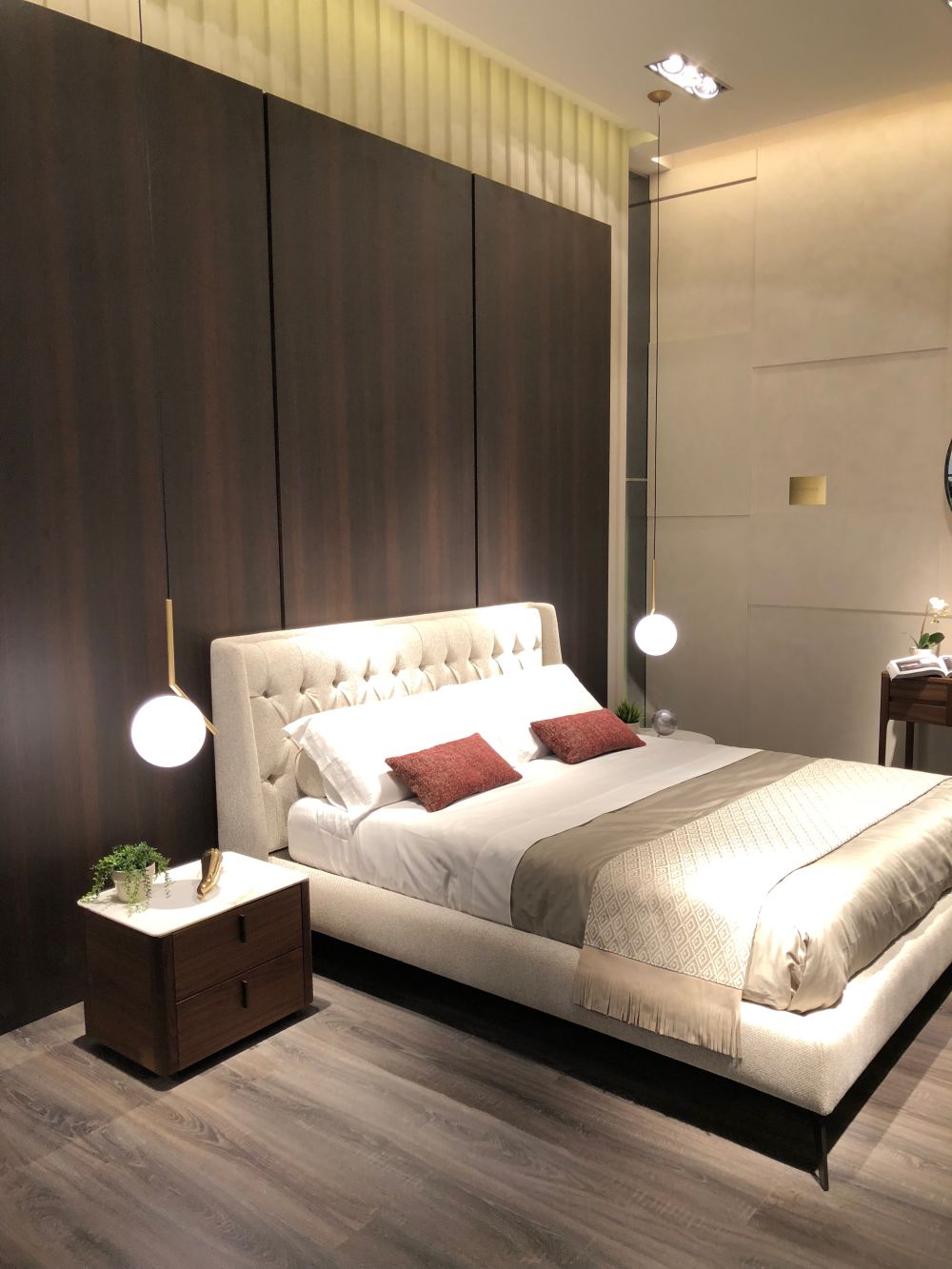 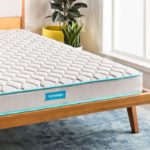 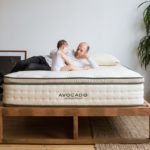 Well-constructed and with sustainably-resourced materials, the Avocado Green is durable mattress that’s perfect for back sleepers. 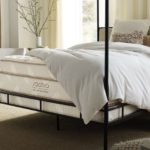 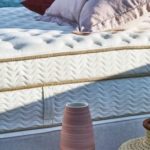 It also does a great job of limiting motion transfer.

What’s Inside an Innerspring Mattress?

Before we can reveal the ups and downs of owning and sleeping on such a bed, it is important for our readers to understand what is the exact definition of an innerspring mattress and what materials can you expect to find inside it. For the most part, an innerspring mattress is a bed that has comfort layers and a core system that’s made from coils. The comfort layer can be made with materials that range from latex to polyfoam.

In general, an innerspring mattress is a bed that has one layer of coils and another comfort layer on top of it. The core of the mattress can feature four different types of coils, each with its own benefits and characteristics: 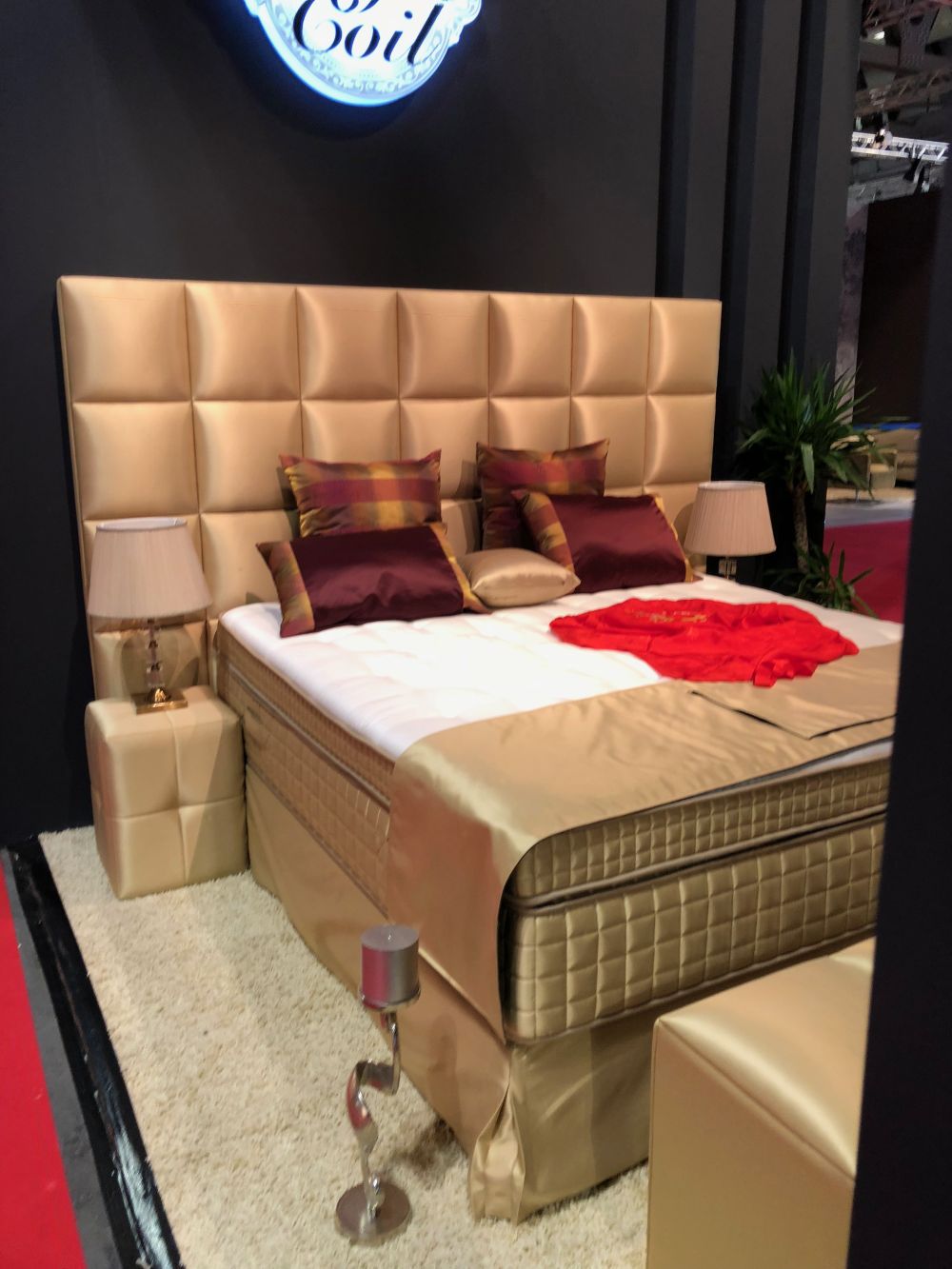 Benefits & Drawbacks of an Innerspring Mattress

When people think about an innerspring bed, they probably have the image of that old mattress pop up in their mind, the one that used to sag really fast and would have the coils poke them in ribs while they were sleeping. Make no mistake, innerspring beds have evolved quite a lot from that primitive stage, and now offer plenty of different benefits: 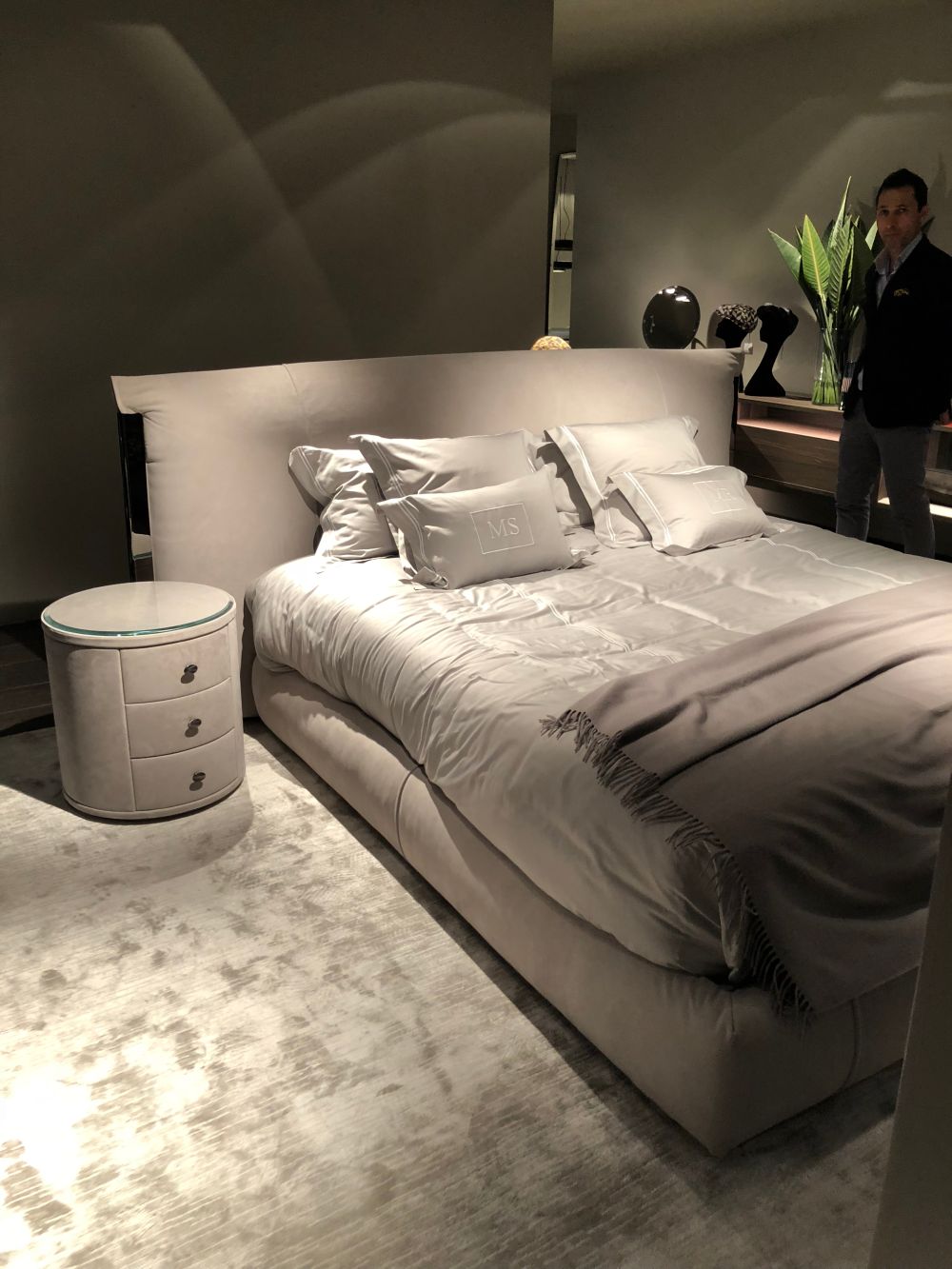 And, of course, it’s also important to know the drawbacks of innerspring mattresses:

Even if some think of innerspring beds as being outdated, they have managed to put up a serious fight in the fierce competition that we now see unfolding in the mattress industry. Coil mattresses aren’t always the first solution that people think of when they try to picture what a comfortable bed feels like, but there are plenty of reasons that made the innerspring bed survive.

Aside from being a cost-effective option, innerspring beds are actually good for certain types of sleepers, and they are still one of the most widely available options out there. Even so, there are people who tend to criticize the innerspring bed because of its rather poor contouring and the lack of durability in time.