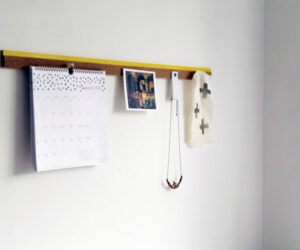 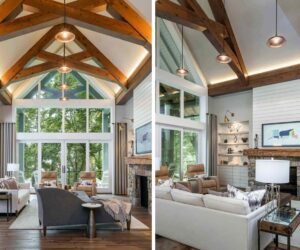 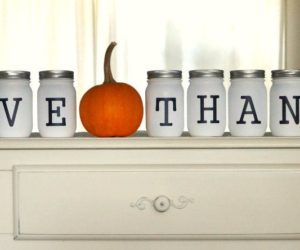 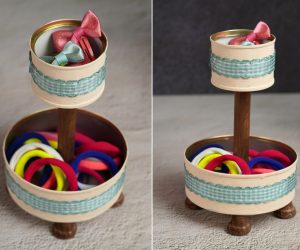 What was the Arts and Crafts Movement?

The Arts and Crafts movement began as a reaction to the Industrial Age. Artists like William Morris became disenchanted with the effects of machinery both on people and on the uniform styles that artists produced. He advocated producing goods that people valued not just producing them for production’s sake. In a lecture called the Beauty of Life he wrote, “Have nothing in your houses that you do not know to be useful or believe to be beautiful.”

These ideas brought about enthusiasm for artisan arts and crafts that had been practiced for generations. These included new interest in ceramics, textiles, metalwork, and furniture. Like its later successor, the Art Nouveau movement, many of the Arts and Crafts design motifs focused on replication of the natural world. Yet, unlike Art Nouveau, these representations were more rectilinear in form. Overall, there is a focus on craftsmanship rather than dramatic style.

The Arts and Crafts movement also gave rise to an architectural style that is still popular in the United States and England today. A furniture maker named Gustav Stickley popularized this style in the US. Through his publications in his Craftsman magazine, he educated his readers in the Arts and Crafts style. This inspired the building of simple style homes known as bungalows or craftsman homes. This movement also inspired mission-style furniture so popular on the east coast in America in the late 1890s.

The End of the Arts and Crafts Movement

The Arts and Crafts movement lasted until just after World War I. This was when interest waned due to the cost of producing these elements compared with mass production. Yet, it lived on in other movements throughout Europe including Art Nouveau in France and Belgium, Jugendstil in Germany, and Sezessionstil in Austria. There is also revitalized interest in Arts and Craft design ideas in interior design and architecture as evidenced with the cottagecore movement.

The elements of Arts and Crafts style homes and other art forms have characteristics that are helpful to understand.

Examples of Arts and Crafts Design

We have gathered some examples of the Arts and Crafts style in architecture as well as other decorative arts.

Drawing Room of The Red House

The Red House was the home of William Morris and his family and designed by Philip Webb. He designed it in the medieval style to celebrate the artisan crafts of these times. Morris, his wife Jane, and Edward Burne-Jones designed the interior rooms.

This room may seem elaborate to our eyes. Yet, this was a pared-down style from the predominant Victorian style of the era. Notice the use of rich colors, furniture with simple lines, exposed wooden beams, brick fireplace, and built-in bookcases.

This is an example of Arts and Crafts furniture which is an altar table. It was designed by Philip Webb and built by John Garrett and Sons in 1897. It utilizes natural floral motifs, earth tones, and superb craftsmanship.

The Gamble House was designed in 1908 by Charles and Henry Greene. They designed it for David and Mary Gamble of the Procter and Gamble Company. This home stands as a prime example of the Arts and Crafts movement in the United States.

This wallpaper design is called ‘Marigold’ and was designed by William Morris in 1875. It was reimagined by preeminent English cottage style designer, Ben Pentreath.

The Abernathy-Shaw house resides in the Silk Stocking District of Talladega, Alabama. This Arts and Crafts house was constructed in 1908 and features many characteristics of the Arts and Crafts style. The architects utilized stucco, wood, and stone on the exterior. They also included a large porch, generous-sized windows, and wooden corbels to support the decorative structure inside the gable.

How are modern designers reinventing the Arts and Crafts style?

Design styles that feature comfort and simplicity are an important style trend right now. Modern designers are taking the ideas of the Arts and Crafts movement and modernizing them. They are incorporating more color, natural themes, and more handmade products into their designs.

Where is Arts and Crafts architecture most popular?

Arts and Crafts style architecture remains popular today. Arts and Crafts houses are common in parts of North London. Craftsman style homes are popular up and down the East Coast in the United States.

Who else besides William Morris helped to popularize Arts and Crafts ideas?

How can I create an Arts and Crafts style house?

Incorporate warm colors into your home in the form of rich colored furniture and rugs. Scour antique stores for craftsman style furniture that is well-made and a simple design. Add in some handmade pieces as accent pieces. Also, look for stained glass window panels that you could hang over your existing windows.