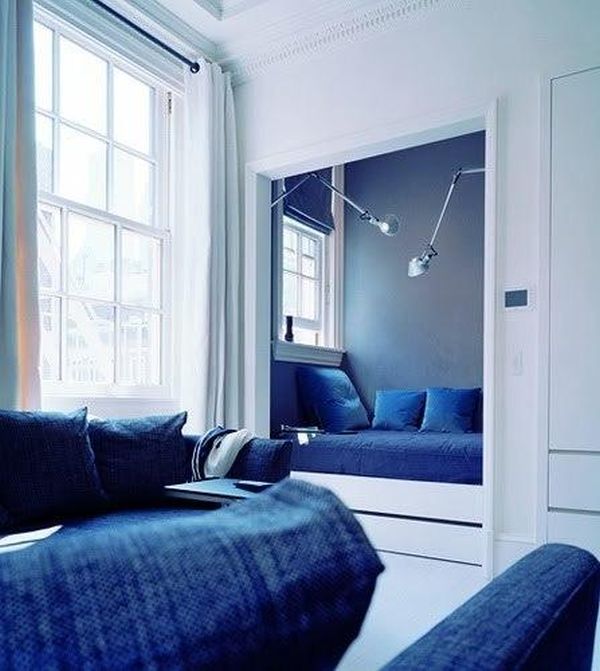 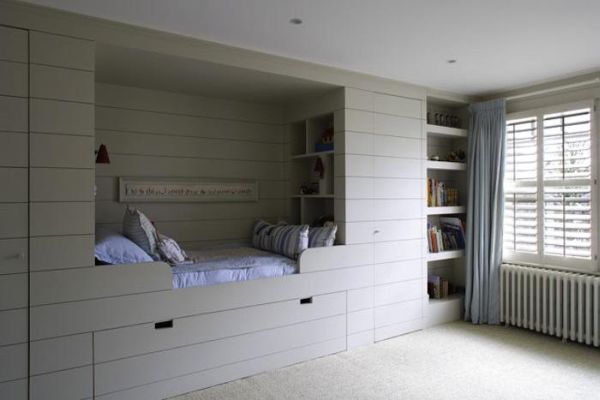 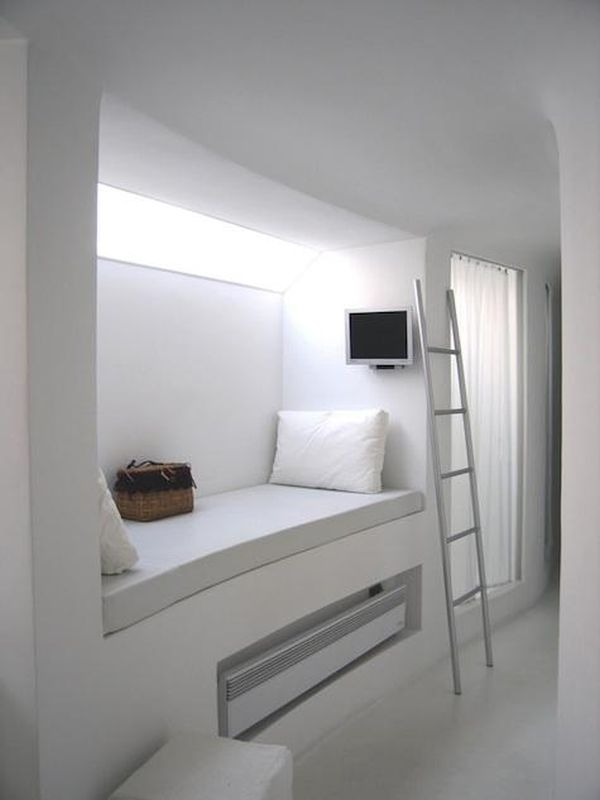 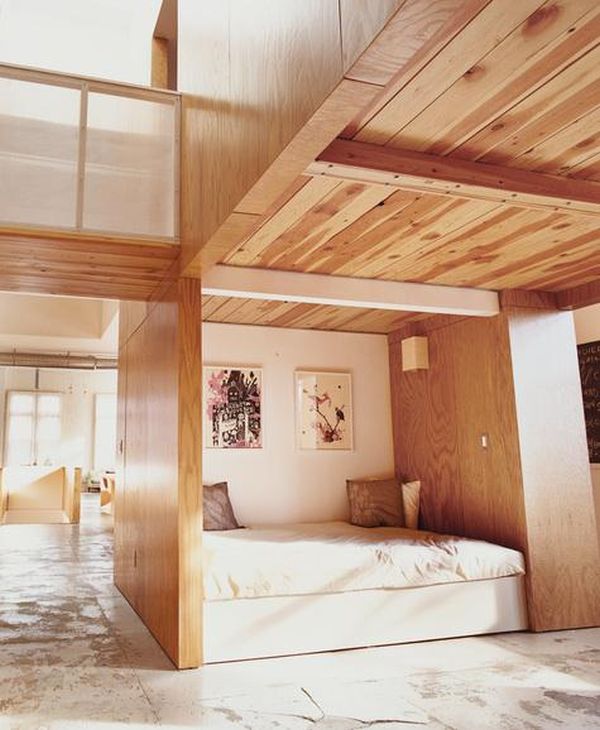 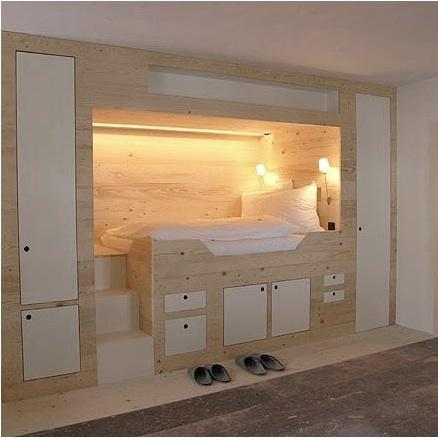 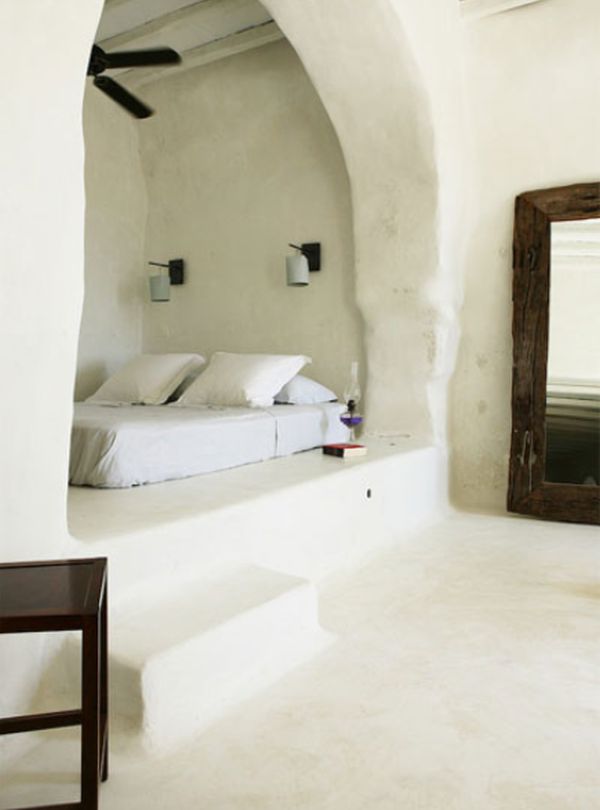 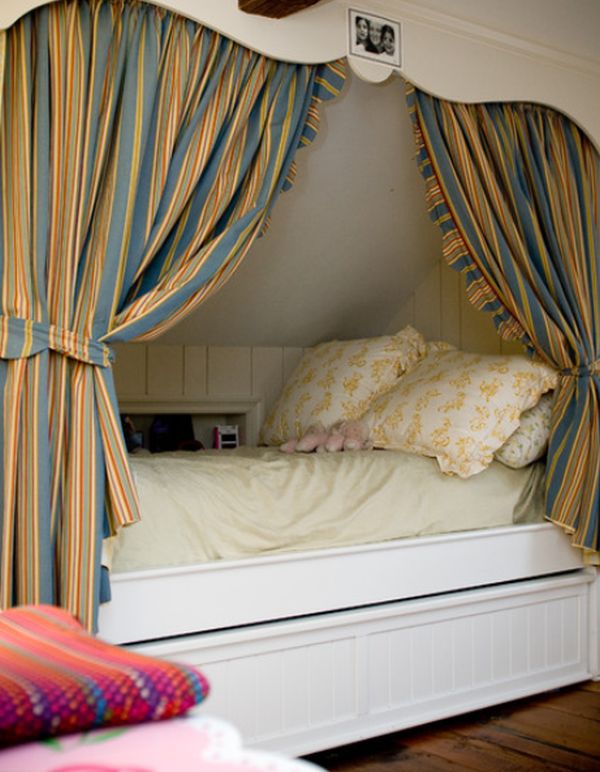 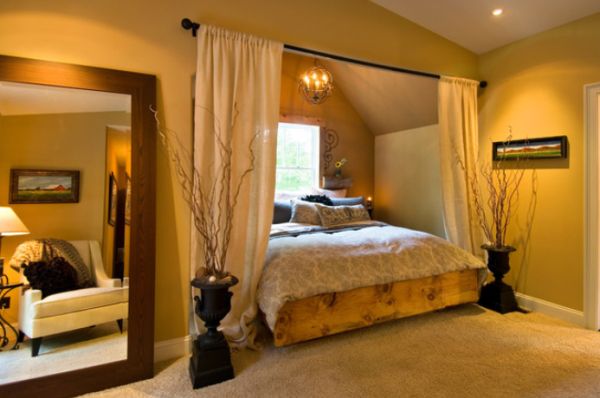 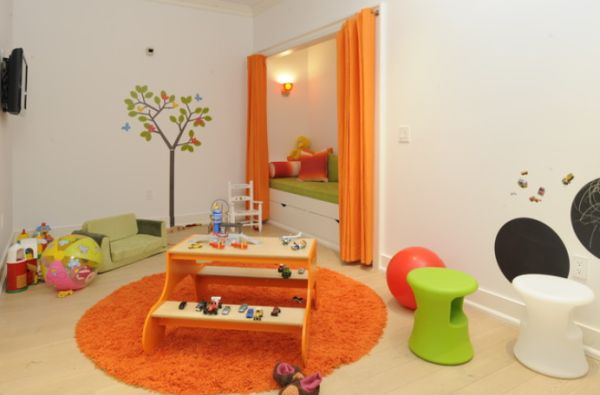 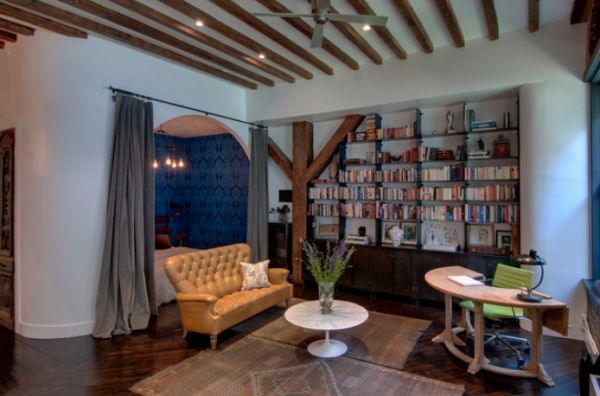 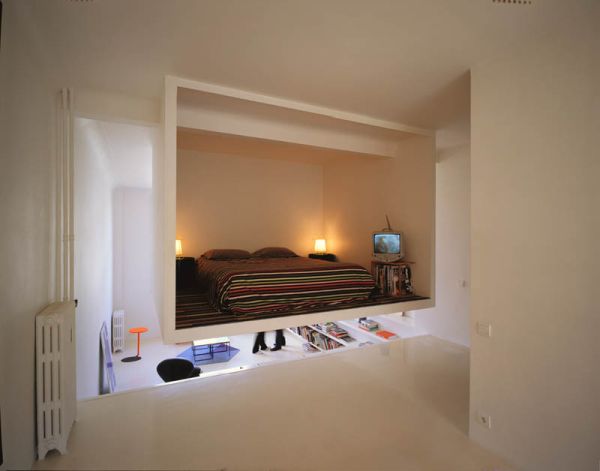 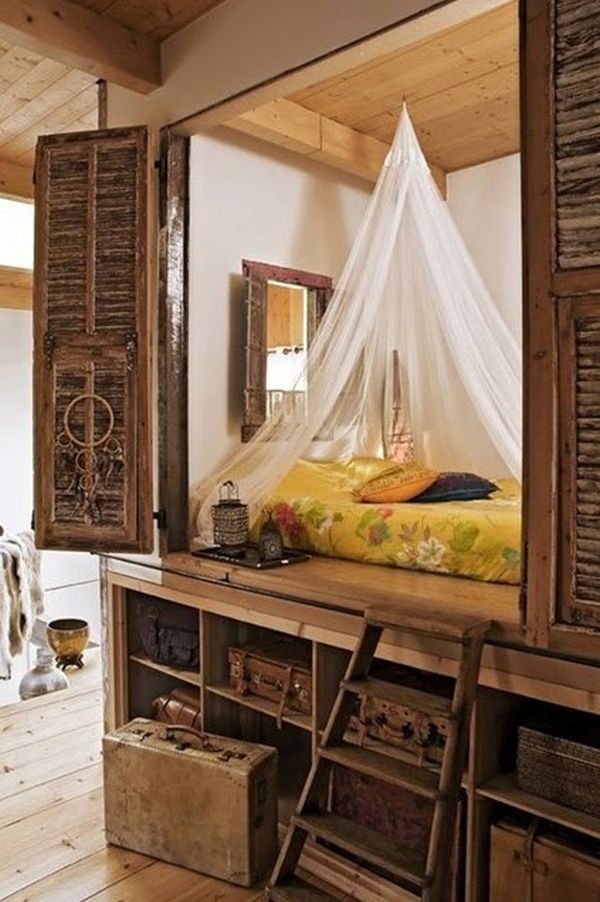 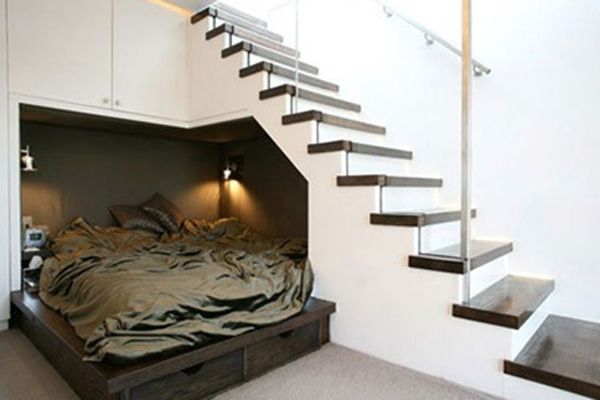 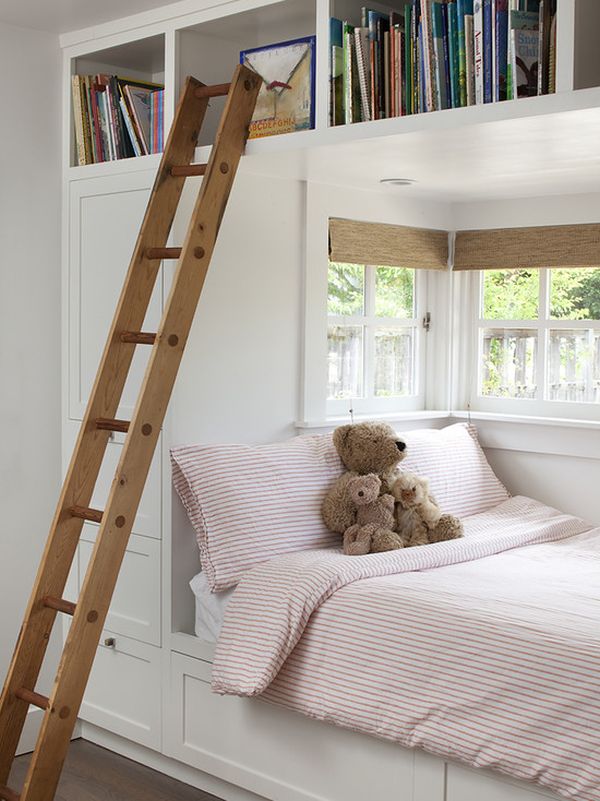 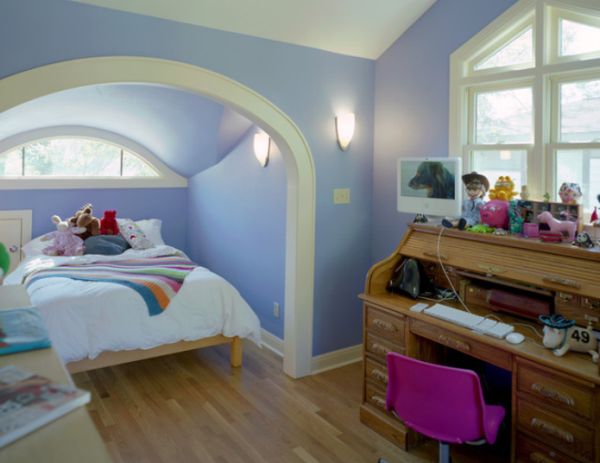 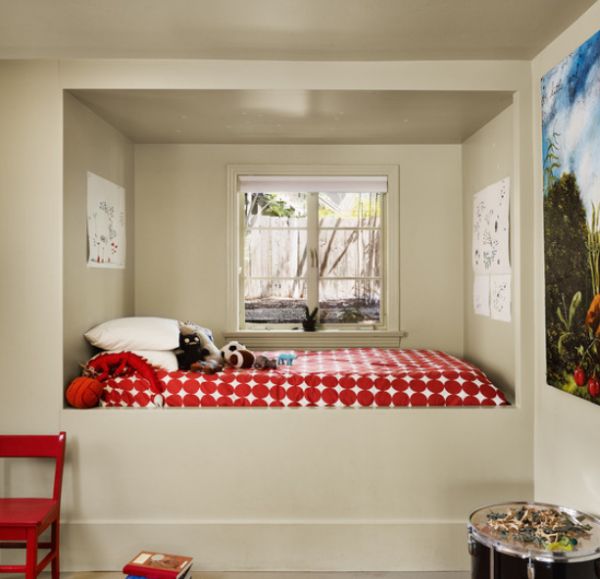 The bed is one of those items that you can’t live without, regardless what type of home you have. But this must-have comes in many forms and styles, just like any other piece of furniture. There are lots of different types of beds, some of them very popular and some interesting but rarer.Alcove beds, for example, are a very beautiful and also quite popular type. This is surprising especially since alcove beds can’t be bought. They have to be built and custom-made.

It’s probably this detail that makes them so special and highly ranked. Alcove beds also have a series of other characteristics that make them unique and very appealing. For example, they are extremely cozy. That’s because they feel extra safe, like a private corner.Let’s take a look at some designs to see what else makes them so charming.

They also add a nice and distinguished touch to the home. They have character and the fact that they are always custom made gives them uniqueness and allows you to choose the perfect place and design for them that allow them to perfectly integrate into the décor. Alcove beds can also be a great way to save space. They can be placed near the window and the lower portion can serve as a storage space.