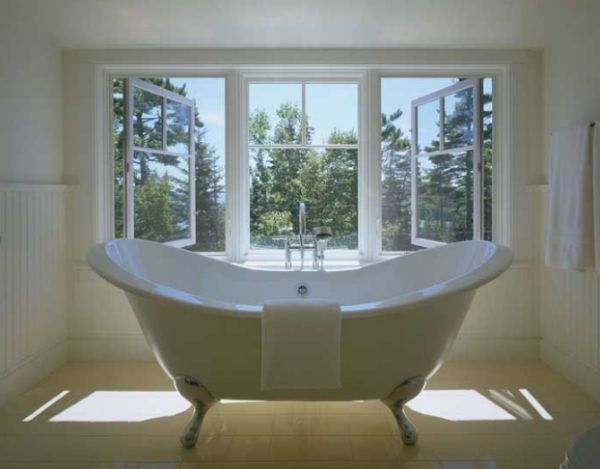 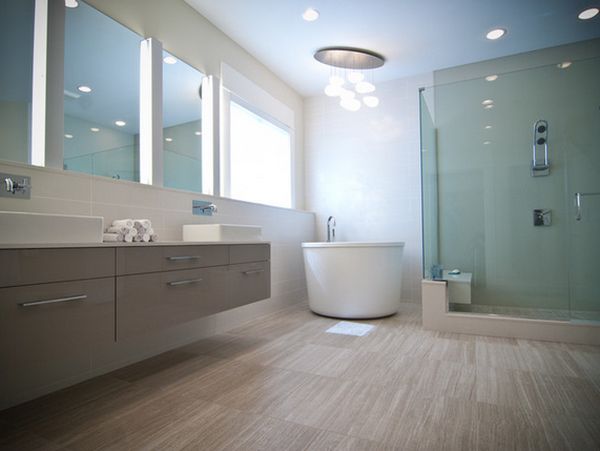 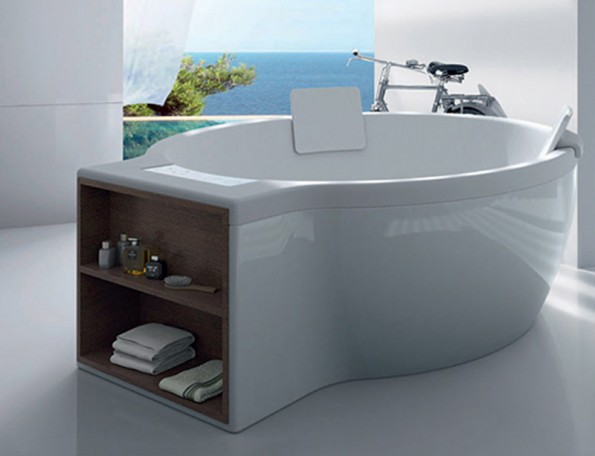 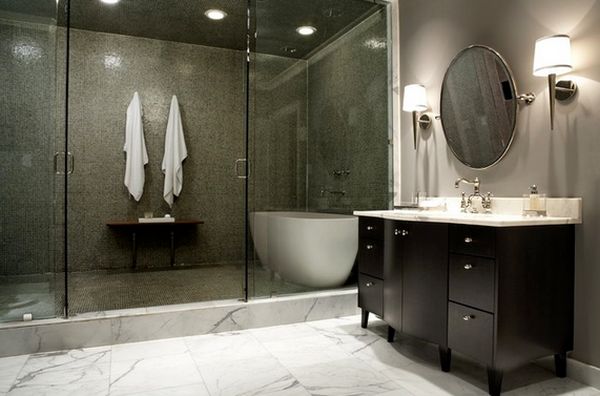 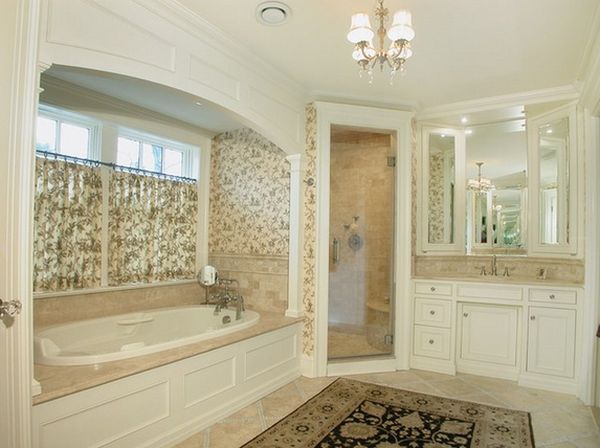 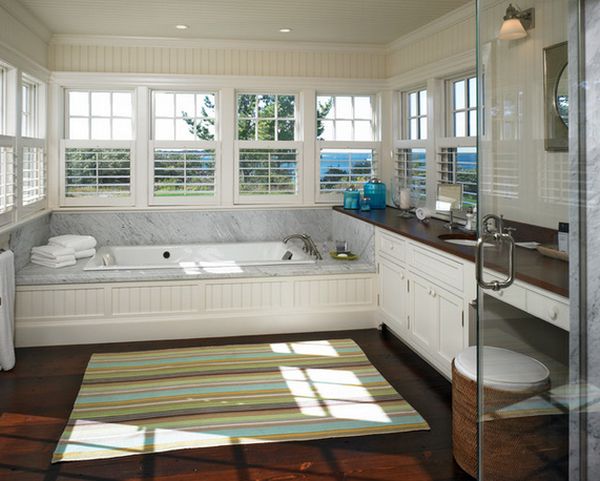 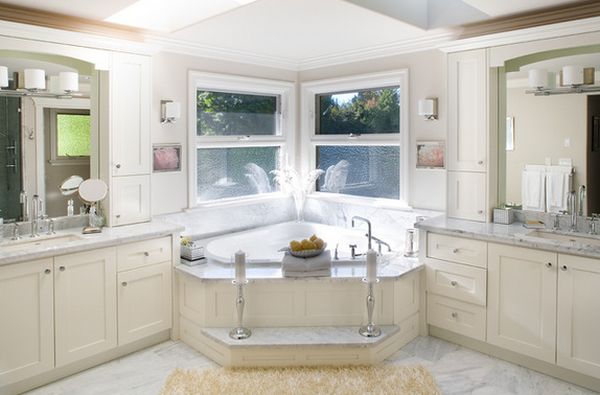 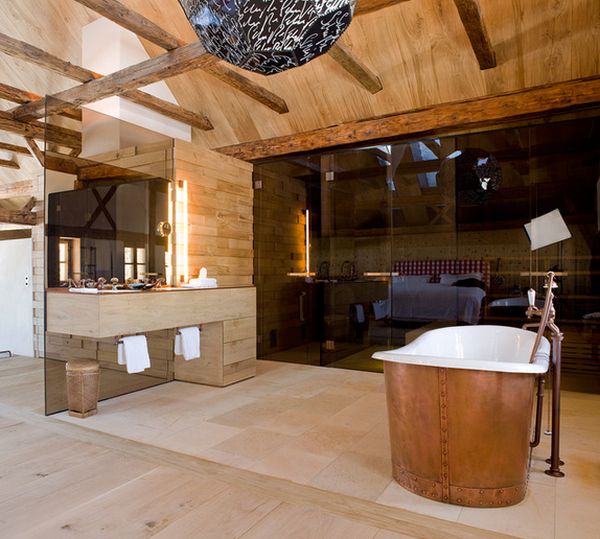 The biggest and also one of the most important elements in a bathroom is the tub. It’s crucial to choose the right bathtub for your bathroom in order to make the most of the space. And while it may seem like there’s one one or two types to choose from, in reality there’s a much larger variety of styles and designs.

This is a type of tub that’s very heavy and also quite costly. Cast iron tubs are often considered antiques, in which case the price goes even higher. Even so, they give the room a very refined and elegant look and come in all sorts of ornate forms.

The main problem with circular tubs is that they take a lot of space so they’re most suitable for spacious bathrooms. But if you do have space for one, then a circular tub will make a wonderful foal point.

There are two ways in which you can save space with a tub. You can either create a tub-shower combo in which case the tub would either be placed inside or become the shower unit or you can get a tub with a smart-space-efficient design, such as one with built-in storage.

Alcove tubs are perhaps the most common type. They fit in a three-waled enclosure and can be used as a tub-shower combination. They can be very cozy and relaxing if the size allows it and often curtains are added for more privacy.

Drop-in tubs are quite similar to alcove tubs. The difference is that the first type can also be installed in open areas and are not necessary dependent on the three walls that enclose the space. They usually come with their own rim and require more floor space than alcove tubs.

Although it may seem like a corner tub occupies less space than a regular one, they actually eat up lots of floor space. They appear to be practical but they’re actually just for show. A corner tub can be a nice choice for a bathroom that has two adjacent windows and you want to take advantage of the views for example.

Apart from being significantly more expensive than any other type of bathtub, freestanding tubs are also the most luxurious and sophisticated-looking. They can basically be placed anywhere and they’re all about freedom of movement.