There’s not much that is more annoying than when your toilet won’t flush. Not only is it another thing added to the list, but it affects everyone that steps foot in your house. So it’s important to get it fixed as quickly as possible.

It’s true, unclogging a toilet is a dirty job. No one wants to do it, but someone has to. You can do it yourself or you can call a plumber. Either way, you should feel comfortable, so weigh the pros and cons before choosing.

How To Fix A Clogged Toilet With A Plunger

The simplest and cheapest way to fix a clogged toilet is with a plunger. You should already have a plunger on hand, so you won’t have to invest any money. If yours is shot, then you can pick one up for next to nothing.

Either way, it’s important to use the right type of plunger. It’s also important to not give up easily, wear gloves if they are available, and know that you may have to resort to other means. But plunging is the only place to start.

There are only a few different types of plungers and they are not created equally. There’s only one type of plunger that is known as a toilet plunger and chances are, it’s not the one you’re thinking of at all.

Picture a plunger in your head and this is probably what you imagine. But the truth is that this type of red plunger with a flat bottom isn’t meant for the toilet. This is a standard plunger, or a sink plunger.

A sink plunger is made for use on sinks or flat surfaces. So if you are struggling to unclog a toilet with your plunger, maybe it’s because you are using a sink plunger, which is very difficult to use on a toilet.

This is what you’re looking for. It looks similar to a sink plunger but has a flange on the end that allows it to suction to the toilet’s curves. This is exceedingly helpful and will change the way you look at plungers.

This type of plunger also works well on toilets that are difficult to unclog. The problem is that it is hard to use. Especially if it is made of plastic instead of rubber. The accordion plunger allows you to use a lot of force.

Though there are other random types of plungers that are less popular in today’s world, the remaining common plunger is the auto-plunger. With this type of plunger, you simply set the plunger and push a button.

How To Fix A Toilet That Won’t Unclog

If you’ve kneeled by the toilet for an hour with the plunger and can’t get it to unclog, it’s time to move on. Trying to use the plunger is great because it’s the cheapest and least harsh way to unclog a toilet. But it doesn’t always work.

Replacing the toilet fill valve is often all you need to do to fix your toilet. It’s cheap and easy to do. You will need to turn the water off first by simply switching the knob near the bottom of the toilet attached to the pipe.

When replacing the valve, it’s not a bad idea to upgrade your fill valve, especially if your toilet hasn’t been replaced in decades. Most valves are compatible with most toilets, so there shouldn’t be a problem here.

Snaking your drain is going to be your next step if using a plunger doesn’t work and your valve is working well. It’s really easy to do and cheap as well. You can use a simple snake or get a toilet auger.

This takes less than five minutes to do unless the clog is really far down. Get one compatible with long drains and toilets to see how far the clog is. You may need to come in from the other side if possible.

Sometimes, you need to remove your toilet and check what’s below. It’s not as overwhelming as you may think, either. Shut off the water supply and drain the toilet. Then snake both the toilet and the drain pipe below.

Removing the toilet can give you a great view, making it much easier to see what’s wrong. It’s a good idea to clean your toilet while you’re at it and make any necessary repairs while it is removed for ease of access.

If the level doesn’t have any resistance then it could be that there isn’t any water in the tank. Open the back of the toilet and make sure it is at least half full. If not, then pour some water in there and check to see if the toilet flushes.

But if this doesn’t work, then make sure that the lever is still attached to the chain or hook that opens the valve and allows water to pass through. If it isn’t, reattach it and try again. Don’t worry, this water is clean!

Using CLR to fix your toilet can easily do the trick. You can use it in the bowl and in the tank. Just make sure you follow the instructions carefully because CLR can damage a toilet if used incorrectly.

Now, there are other options similar to CLR. This should be a last resort. But if you do choose to use a chemical, remember that it doesn’t have to be CLR, but something similar that you can find at your nearest store.

If your problem is that you don’t have a good enough plunger, then consider investing in a nicer, high-end plunger to keep on hand for when more problems arise. It may save you money in the long run.

Keep in mind that because plungers aren’t expensive, you can usually get one in-store for a similar or even better price than online. So if you feel like getting out, then checking them out in-store is a good idea too. 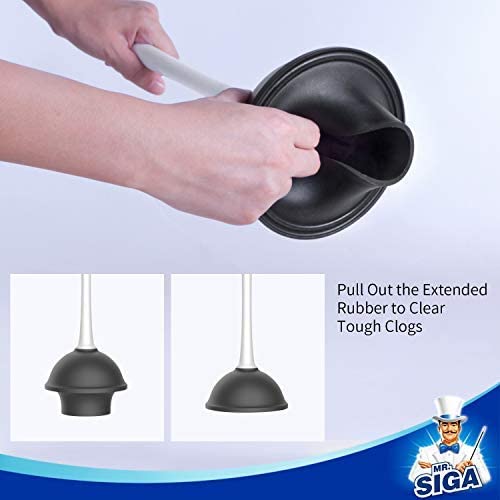 This plunger is the best-selling plunger online and with good reason. You can get it for $20 or less, and it is so worth it. It has an extendable flange so you can use it on any type of drain, toilet included.

If you only get one plunger, then get this one because it is versatile and works really well on toilets. Even if you get other plungers, getting one like this can save you a lot of trouble when you want to keep things simple. 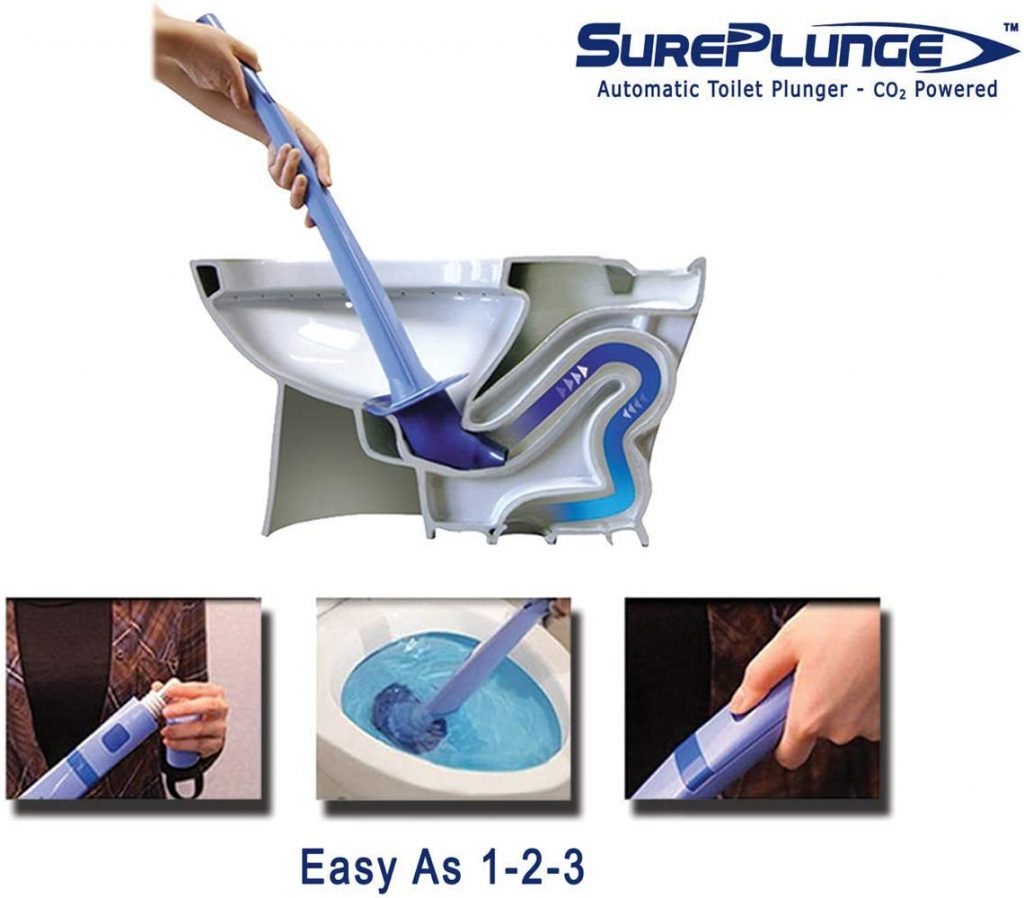 The SurePlunge is an amazing tool if you’re willing to put the money into getting it. It’s one of the best automatic plungers you can buy and just may be the plunger of the future. Not to mention, it’s easy to use!

Automatic plungers are fairly new so not many of them work as well as we’d hope. But the SurePlunge as amazing reviews, letting us know that it works as well as everyone hoped it would! Makes anyone want to try it! 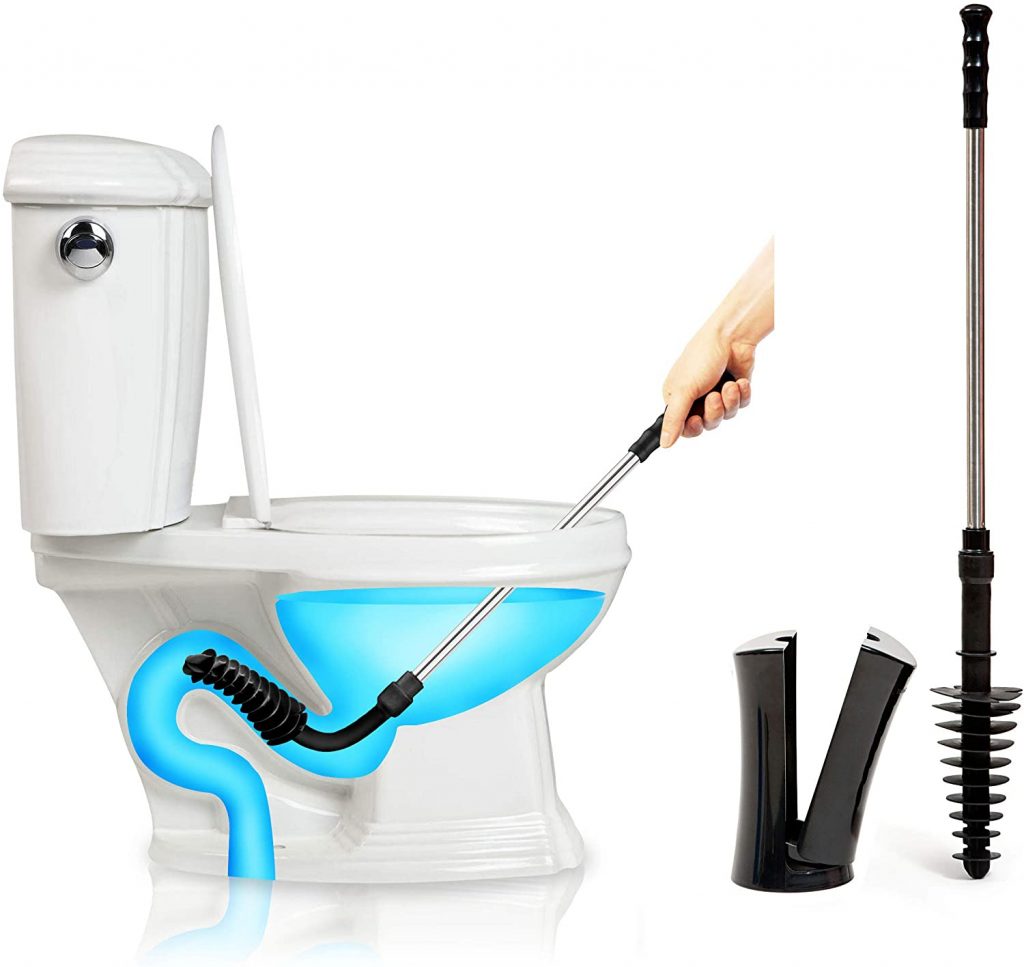 The ToiletShroom is a new type of plunger that is also called a squeegee, clog remover, drain cleaner, and toilet dredge tool! This tool isn’t nearly as messy as a traditional plunger as it pushes the clog through.

Given the price, it’s definitely worth a try for those who can’t handle the thought of pushing the plunger up and down. The splashing alone is enough to turn anyone away, costing you hundreds in hiring a plumber.

The Korky BeehiveMAX is another revolutionary plunger for those who want something traditional with a modern flare. The new shape makes for a great fit with less mess and the adjustable handle lets you customize the ergonomic feature.

You can even let the handle down when storing it and pull it up when using it. A lot of adjustable plungers force you to touch the nasty bits of the plunger. But this one ensure you only have to touch the handle.

Cost Of Hiring A Plumber

Let’s face it. The only real con to hiring a plumber is cost. Sure, you may have to wait a few hours for them to arrive, but on most occasions, they can get there fairly quickly. So all you have to worry about is the cost.

Since a plumber won’t know what is wrong with your toilet until evaluating it, they usually charge by the hour. In most cases, they can have you up and running in less than two hours, usually less than one.

Related: What are the Different Types of Toilets? How To Choose Them

The average cost of a plumber is around $50 in rural areas and $100 in urban areas. This is on a per-hour basis. You can get a quote from the plumber before they visit but you can’t expect it to be completely accurate.

Setting aside $500 will definitely cover it unless your problem is much worse than expected. But in general, you won’t pay more than a couple of hundred dollars, even less in rural areas if you have your own septic system. 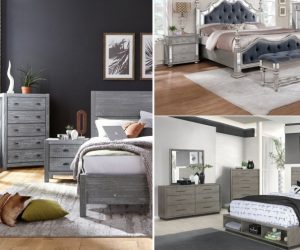 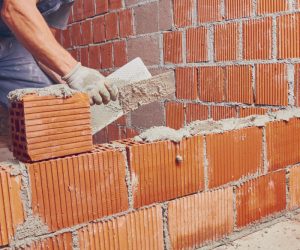