In 2016 a competition was held in Lagos, Nigeria. The goal was to find a suitable design for an office building. The clients were a group of software developers and system architects from the African Fintech Foundry. The winner was the WOE + Art Architecture studio who came up with a design that used shipping containers. That design was materialized in 2017 and this is the building that was created.

The design of the building was guided by a series of requests from the clients. They wanted this to be a co-working space, an office building with a contemporary and stimulating design and structure. Another requirement was for the building to be easily deployable and to offer a feeling of non-permanence. The architects offered the perfect solution: a structure made of containers. The containers are stacked and connected and they form a series of overhangs and small platforms and terraces, giving the building a dynamic look.

The entire project was executed in only three months. That was possible by using locally-sourced shipping containers which were repurposed and transformed into modules for a compact and space-efficient building with a total usable area of 550 square meters. The interior is organized into a series of workspaces and meeting rooms arranged around a central triple-height atrium that acts as a circulation area.

A yellow staircase is placed at the core of the whole structure. The yellow is symbolic, being the same nuance featured on the Lagos buses and public taxis. This distinctive color tone cheers up the office and gives it a unique identity and lots of character. In addition, yellow looks great as an accent color when paired with gray which happens to be the primary tone in this case.

The interior is a collection is light and dark gray spaces with glass walls and partitions and minimalist designs. They’re meant to facilitate the interaction between co-workers, teamwork and innovation through collaboration. It’s a design direction chosen by many modern office spaces and the individual strategies used each time are adapted to reflect the company and the individuals that work there. In this case, the building is also an inspiring project for the community so its role goes beyond the company. 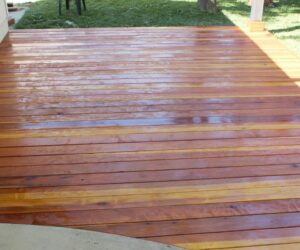 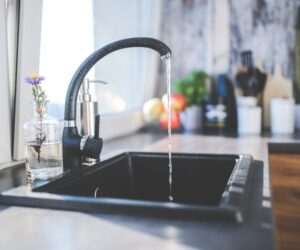 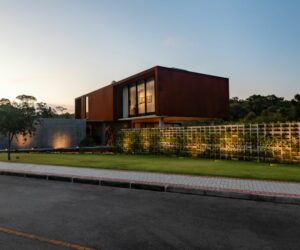 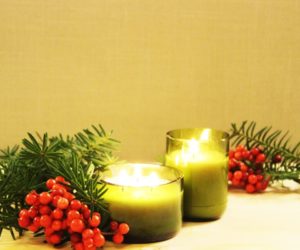 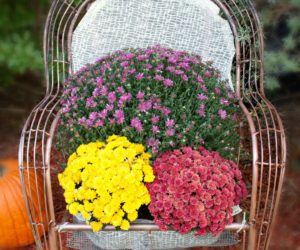