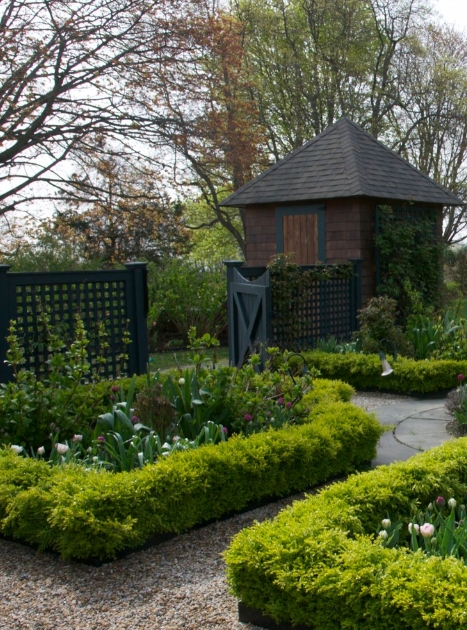 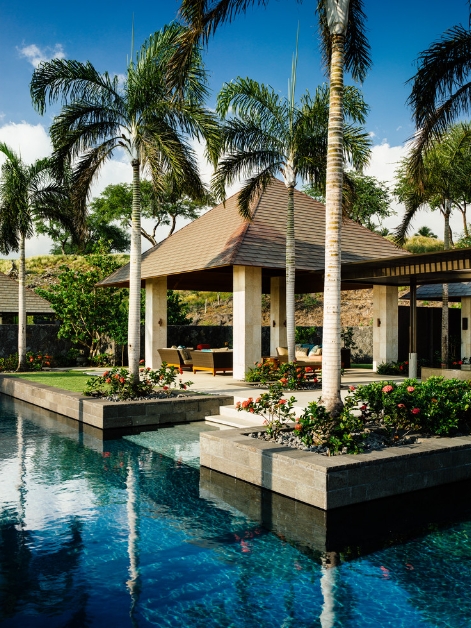 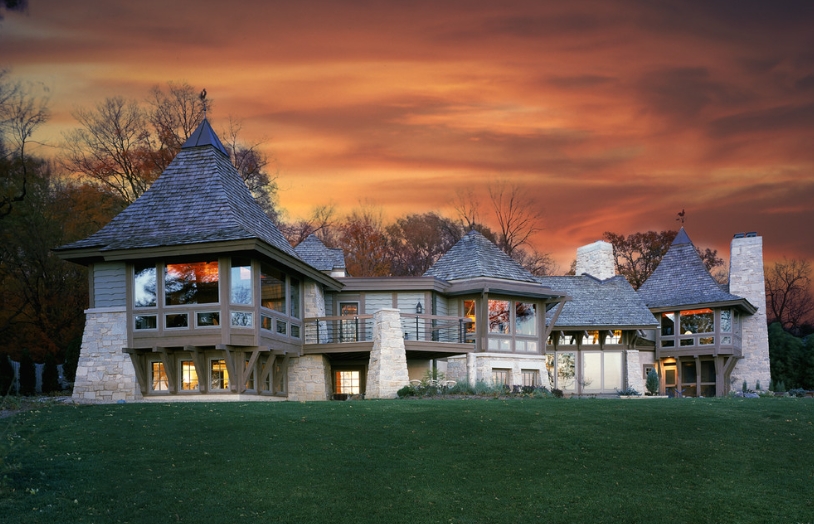 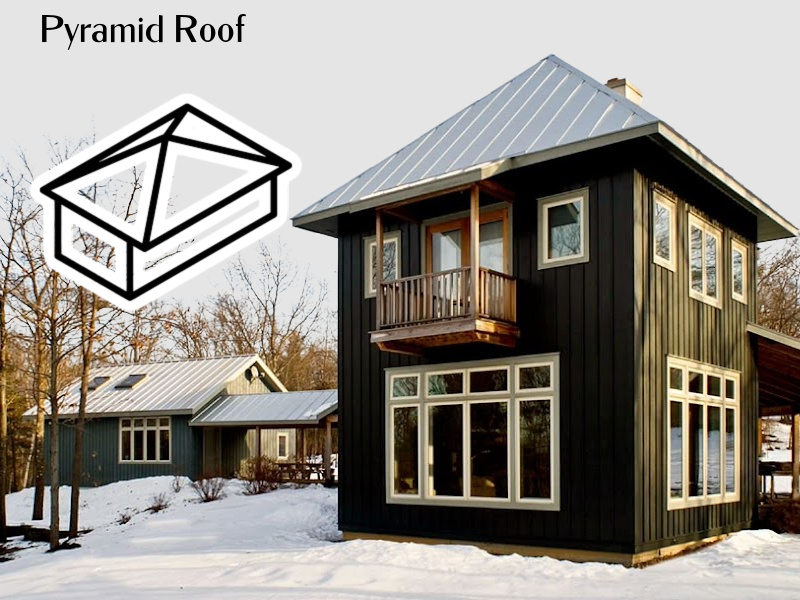 A pyramid roof is a type of hip roof with four sloping sides that meet at a peak in the center. These roofs get their name from their shape, resembling ancient pyramids.

Pyramid roofs are self-bracing and stand up to high winds. Since they have steep slopes, they allow for ample height on the top floor but reduce space with their sharp angles.

If you’re considering adding a pyramid roof to your home or outbuilding, here’s what you should know.

What is a Pyramid Roof Design?

A pyramid roof design looks like a 3-d triangle. It’s a type of hip roof with triangular sides that meet at a peak in the middle. The shape is different from a standard hip roof which forms a ridge in the center.

Pyramid roofs are popular for gazebos and sheds but also work well for homes.

The Pros and Cons of Pyramid Roofs

While pyramid roofs can give a home a distinct shape, they come with a strong set of pros and cons.

Examples and Images of a Pyramid Roof

If you’re thinking of designing a pyramid roof, here are some examples and images to draw inspiration from.

Even though pyramid-style hip roofs are more common for modern homes, they still work on this rustic style.

Gazebo with a Pyramid Roof

Pyramid roofs are typical for gazebos for the height they add and the shade they provide. You can use a pyramid roof on garden and poolside gazebos.

The roofs can be asphalt shingle, tile, or metal, depending on the style of the home.

Garden Shed with a Pyramid Roof

The pyramid roof on this garden shed gives it a quaint look and makes it an asset to this space. Adding a pyramid roof to a standard shed or small outbuilding can change its aesthetic, making it look more upscale.

Pyramid roofs are an asset to contemporary homes, giving them a unique look. The architects used a series of pyramid roofs on this glass house and topped the roofs with a glass cap.

What kind of roofing material can you use on pyramid roofs?

You can use any material on pyramid roofs, including metal, tiles, and asphalt shingles. If you live in a hot climate, consider a cool roofing material. The Department of Energy suggests using a material with solar reflectance.

What is a pyramid-shaped roof called?

A pyramid-shaped roof is called a pyramid roof. It’s a type of hip roof in which all sides slope and meet at a peak.

How long will a pyramid roof last?

The amount of time a roof lasts depends on the material, climate, and maintenance. For example, metal roofs can last as long as 80 years, while asphalt shingle lasts 20-50 years.

Even though pyramid roofs have a steep pitch that promotes water run-off, they still need a gutter system. You’ll need to put gutters on all four sides.

Is a pyramid roof better than a hip roof?

Pyramid roofs are a type of hip roof that have equal sides that form a peak. You can use a pyramid roof to add interest to a home, shed, or gazebo. These roofs are self-bracing and stand up well to high winds. They’re also versatile, coordinating with many home styles.

The biggest downside to pyramid roofs is they’re more expensive to build than a standard gable or skillion roof. The high pitch can make construction more complex, and the extra seams increase the chance of roof leaks.