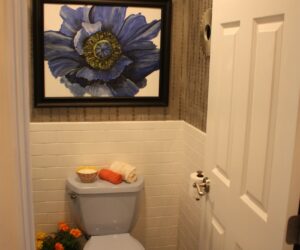 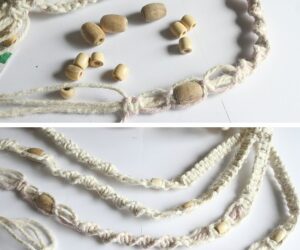 Microsoft surprised us with the new Pioneer Studios Office which was designed by SkB Architects starting from the idea that need a space to socialize at night as well as it functioned during the day . 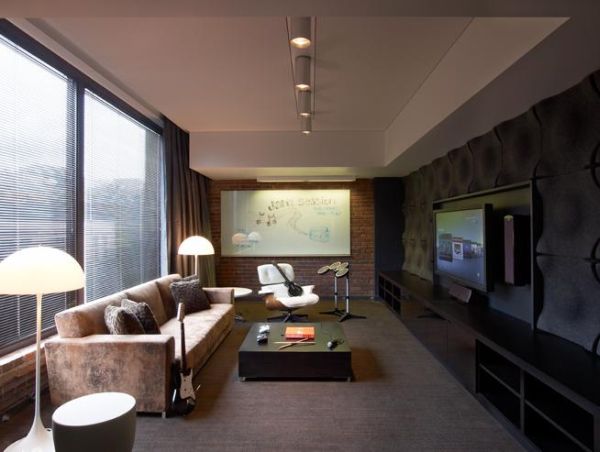 This is actually a little less impressive than I would have expected it to be. It’s a beautiful and elegant place but I expected a little more color and…fun. But I guess the Microsoft people are more hardworking and less interested in having fun at work. When analyzing the interior design, you can see that it’s modern, simple and somewhat impressing. I can see that it looks like a very functional design, but still, it’s a little depressing.

Still, there are some beautiful details in there. I like the suspended pendants. They look massive and heavy but they manage to release a very soft and relaxing light. In fact, all the light fixtures seem to be like this. So there’s a very pleasant atmosphere in there after all. Of course, the pictures can’t describe accurately the atmosphere in there and not all the details can be seen here, so it’s probably a more attractive place than it actually looks. Those working in there seem very concentrated, so it must be an appropriate design for work. After all, this is the important aspect, not the appearance.{found on officesnapshots}