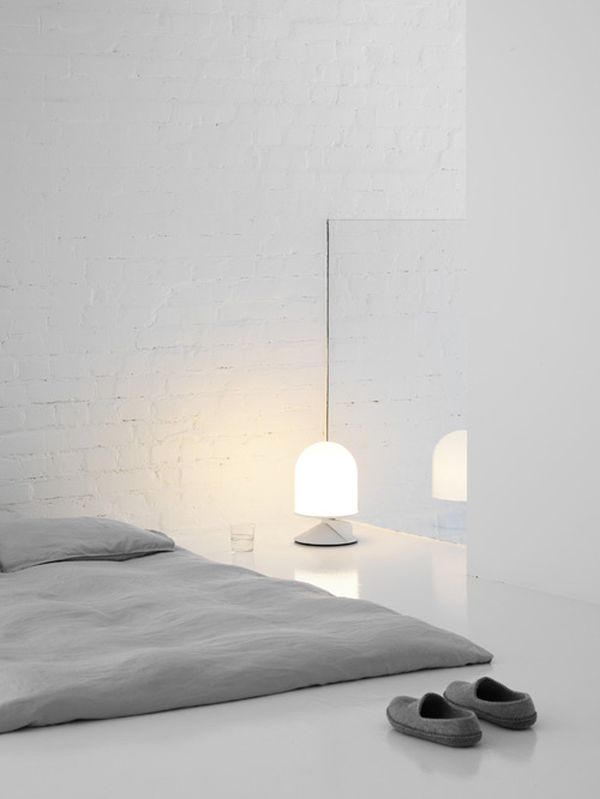 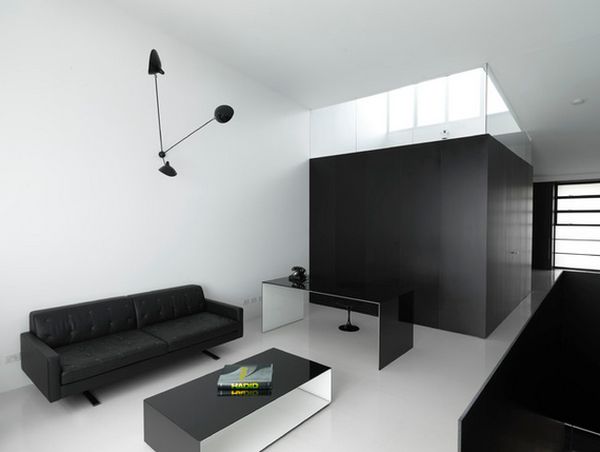 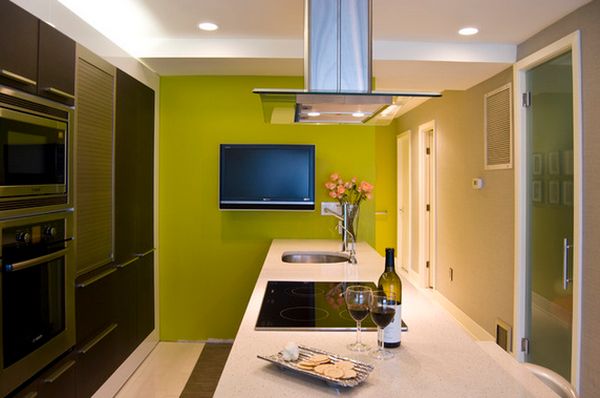 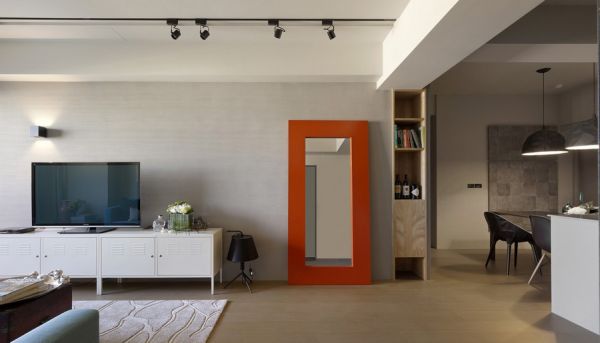 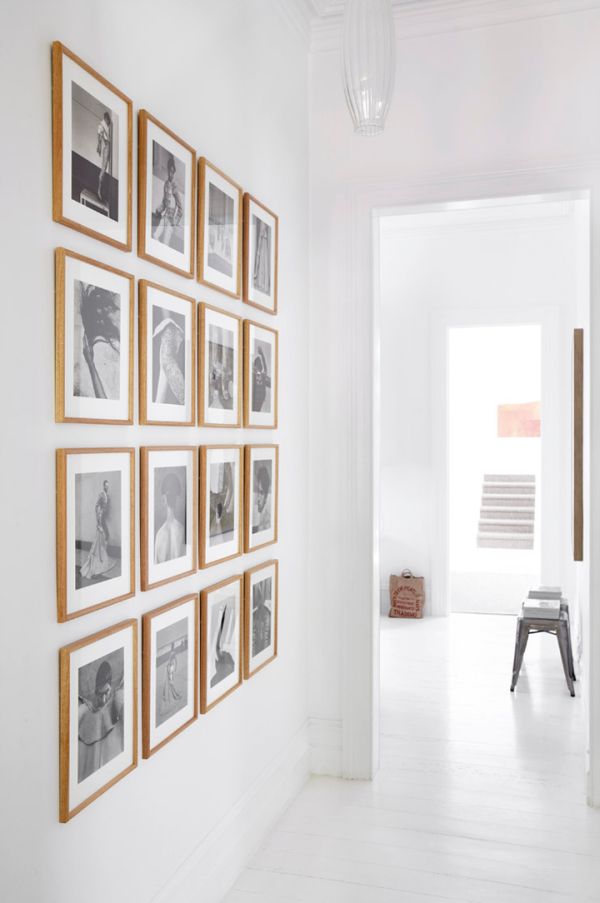 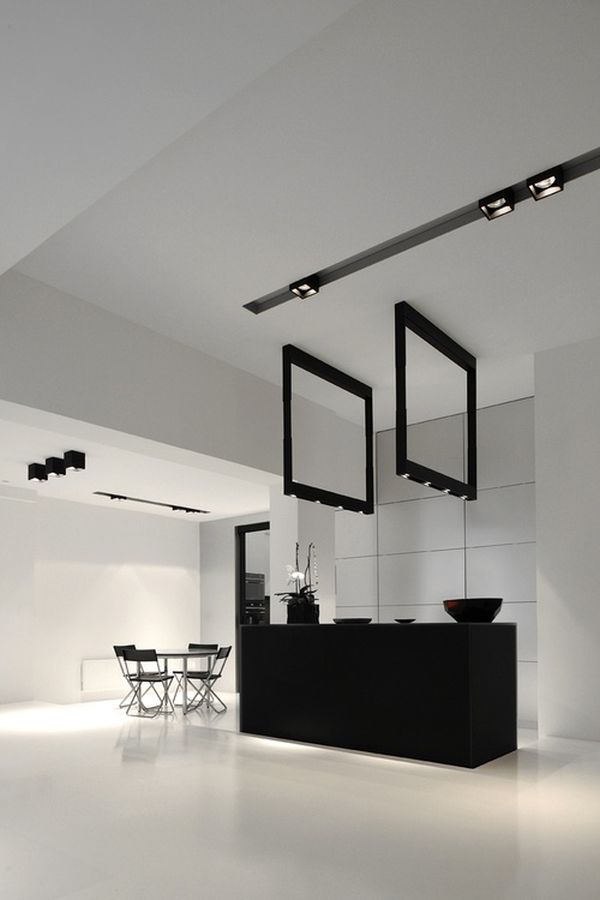 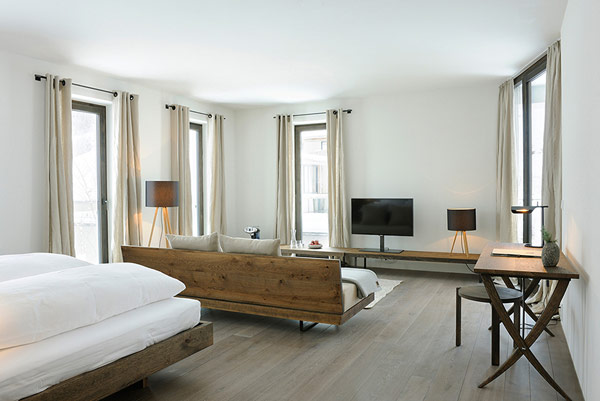 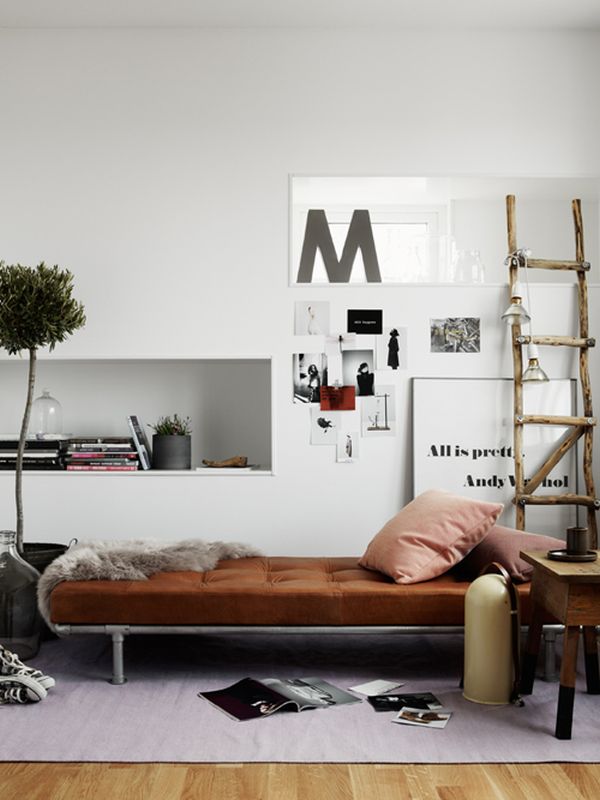 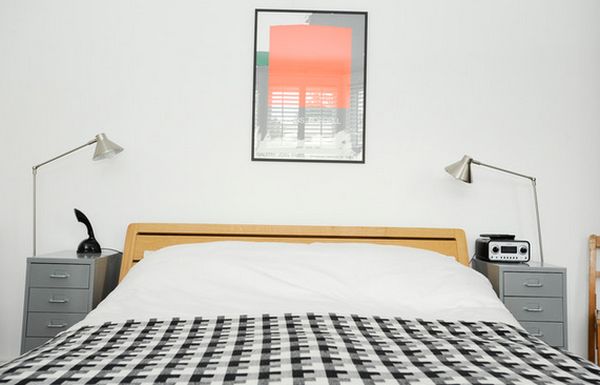 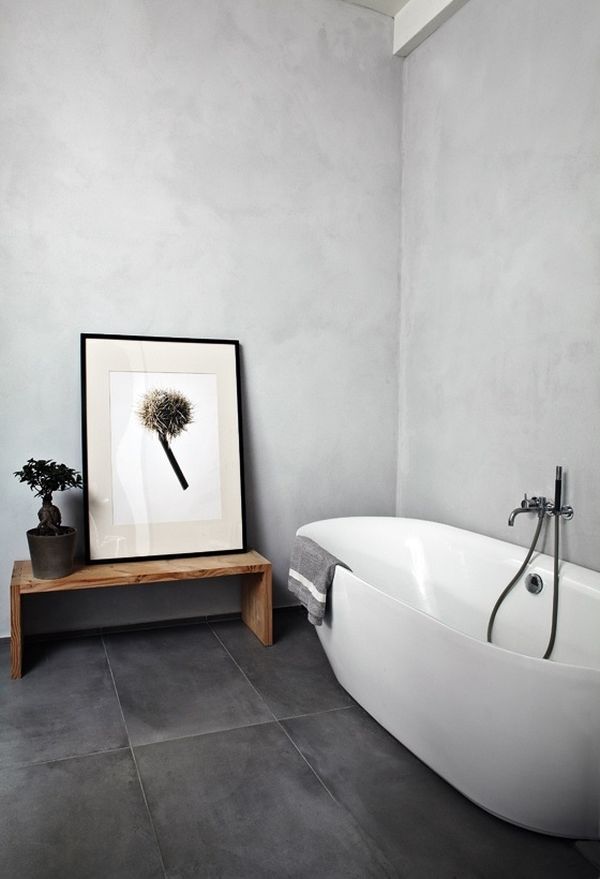 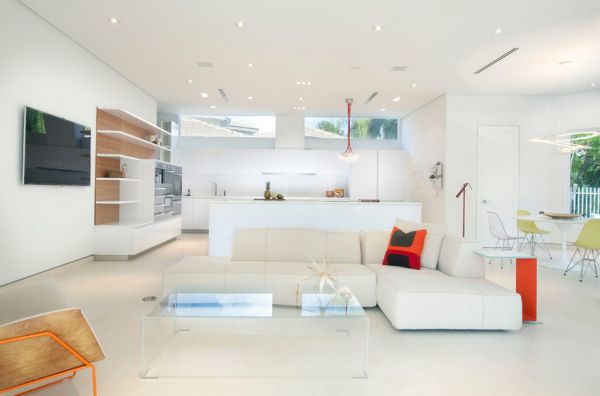 Minimalism, according to Merriam-Webster, is A style that is characterized by extreme spareness and simplicity. I would add that its overall goal is to use the fewest – and simplest – components necessary to create the maximum effect.

Basically, minimalist style is where everything is stripped down to only its essential elements.If your idea of a good time is to de-junk your cupboards, if chaos and clutter make you slightly crazy, and if you love clean lines and structure, read on. Minimalism is right up your alley. And here are some ways you can achieve the look for yourself:

Don’t: Involve needless items in your minimalist design or décor. Minimalism was partly influenced by the Japanese culture, which is infused with Zen and simplicity – a focus on the present experience. Every non-essential to this experience is not necessary.

Do: Omit the Unnecessary. In minimalist style, it’s important to include only what is necessary to the form and function of your space. While the décor and options vary from room to room (for example, a bedroom’s minimalism will look different than a kitchen’s), the style remains constant and consistent as you remove non-essential items from each space.

Don’t: Think that you can hide stuff. Because you can’t. Because there isn’t (or, at least, there shouldn’t be) anything extra in your space to hide unnecessary items behind. Of course, you’ll want to incorporate enough items that bring out the comfort factor (especially in those places of the house where relaxation is key, such as bedrooms); just choose these items carefully.

Do: Realize that every detail counts. As you’re moving toward your minimalist style, you must choose only the most vital elements to remain (remember, you’re trying to use the least to achieve the most). Consider the feeling you want the space to evoke, then include only those elements that will create that feeling. Certain style elements work especially well in a minimalist setting – think modern, clean, sophisticated, funky.

Don’t: Try to fill up the space. Remember, minimalism is ensconced in the notion of extreme sparseness. When a space is cluttered with objects – even beautiful, aesthetic objects – it detracts from the overall simplicity that is inherent in minimalist style.

Do: Embrace white space. Not only does white space give the eye visual “breathing room,” but it also plays an important role in enhancing or emphasizing other important elements. And, as will be discussed later, every detail counts. (Note: “White space” doesn’t have to be taken literally to mean a space of whiteness, although it can be. “White space” in general is referring to empty space, a zone of neutrality and nothingness.)

Don’t: Use Every Color Under the Sun. Although colors certainly have their place in décor, minimalism is not conducive to a color-intense experience. You want your objects to speak for themselves; too much color will be distracting from the overall style and details you’ve so carefully selected.

Do: Use minimal color. Black and white, as the most basic components in the spectrum of color, are the most common colors used in a minimalist style. Although you don’t have to give up colors altogether to achieve minimalism, you should tightly edit your chosen color palette. Use only those colors that work well together and that maintain a feeling of simplicity.

Don’t: Keep adding items. When you reach the point where your space functions well and is aesthetic, then stop adding in elements. Or, working retrospectively, you should remove elements until your space stops “working” the way you want it to. Then add back in the last item you removed. This is where your space is at its most minimalist point.

Do: Decide that less is, indeed, more. When each detail counts, as it does in minimalist style, it forces you to really edit your design. Use only those style elements that are necessary for your space. When these objects are the only items left to communicate your style, the end (well-edited) result will be much greater than the sum of its parts.