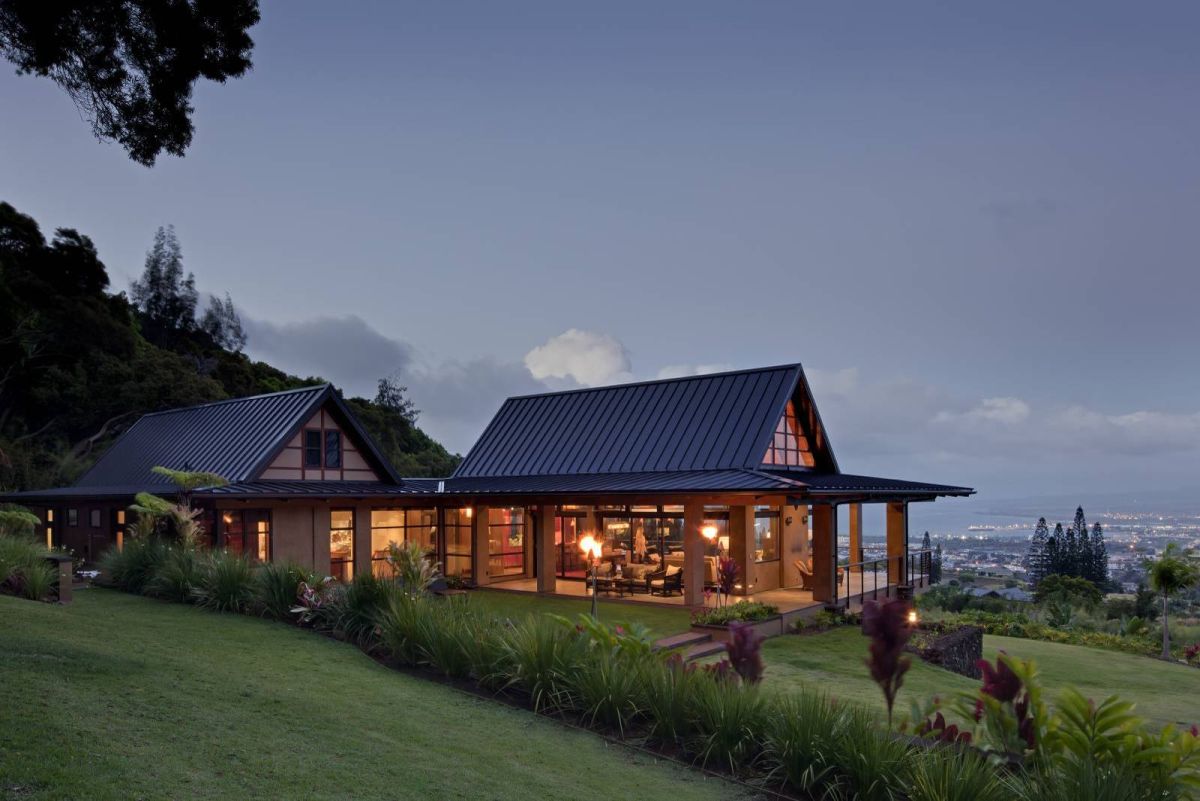 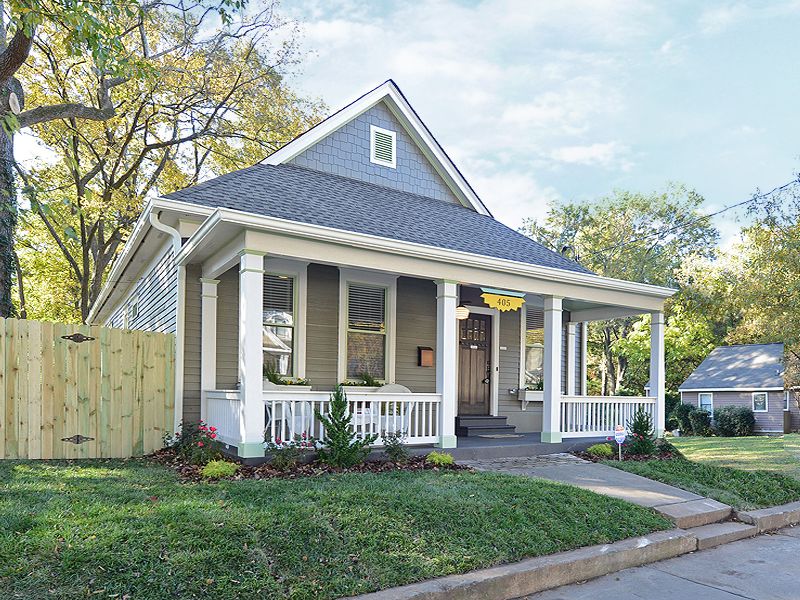 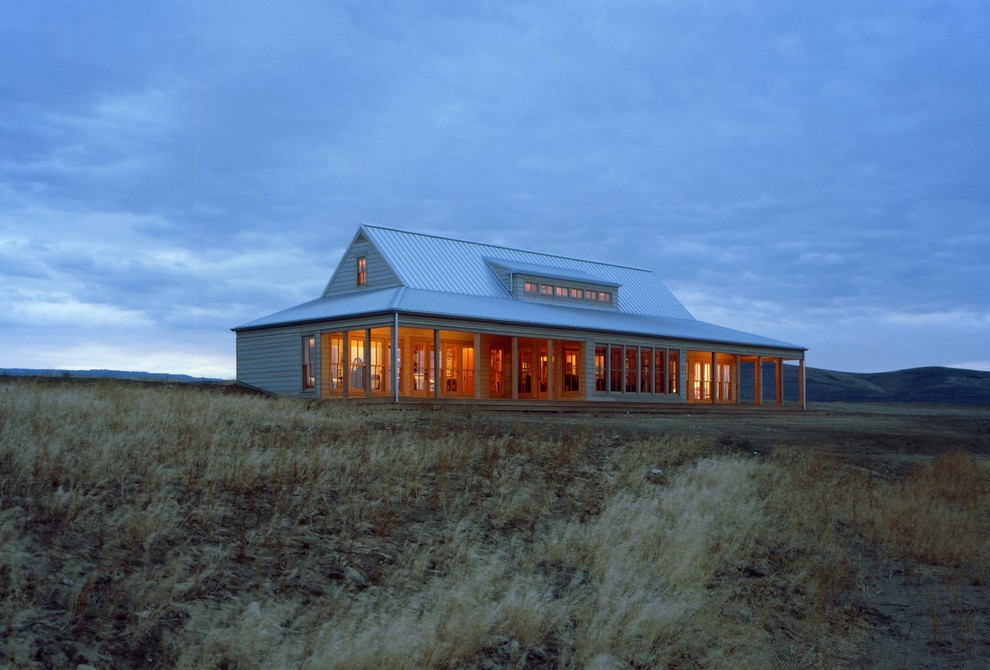 A dutch gable roof combines two styles- a gable and a hip roof. The base is a hip roof with four sloping sides. A gable roof, also known as a gablet, sits at the top.

These roofs originated in the Netherlands, which is why they’re known as “Dutch” roofs. They provide many advantages, including increased attic space and protection against high winds.

If you’re considering a dutch gable roof for your home, here’s what to know.

What is a Dutch Gable Roof Design?

Dutch gables roofs have four sloping sides at the bottom, like a hip roof. They feature a gable roof on top, which has two sloping sides and resembles a triangle.

The combination of these styles has many advantages. For example, while hip roofs are superior at withstanding high winds, their construction limits attic space. A gable roof on top creates more space.

Likewise, one of the most significant issues with gable roofs is difficulty installing gutter systems. But in a dutch gable roof, the gutter system is easily attached to the bottom hip roof.

Traditionally, dutch houses featured this type of roof, but now, you can find them on many homes worldwide, including farmhouses, modern architecture, and traditional homes.

The combination of a hip and gable roof has many advantages, but there are also a couple of drawbacks.

Wondering the difference between a dutch hip and a dutch gable roof? There isn’t one. These terms are used interchangeably but mean the same: a roof with four sloped sides at the bottom and a gable (gablet) on the top.

Here are some examples if you’d like to see images of a Dutch Gable Roof.

A metal dutch gable roof sits on top of this modern rustic home. The home also features a shed dormer on the gablet portion of the roof for an added design detail.

The ends of the gable roof feature windows, allowing more natural light to enter the home.

Dutch hip or gable roofs can work on many home styles. In this example, a dutch gable roof sits atop a traditional home in the historic district of Atlanta, Ga.

The gablet of the roof provides additional attic space that a hip roof wouldn’t have.

If you’re looking for examples of modern homes with a dutch gable roof, this one works well. The combination of a hip and gable roof accents this tropical home with glass walls.

The choice of black metal on the roof complements the other contemporary design choices.

What’s another name for a dutch gable roof?

Another name for a dutch gable roof is a dutch hip roof.

What is the purpose of a dutch gable roof?

Dutch gable roofs combine the superior drainage ability and space for gutters that a hip roof offers while still allowing for attic space.

Can you use metal on a dutch gable roof?

Many factors influence the energy efficiency of a roof. Dutch gable roofs can be energy efficient, depending on your insulation and roofing material. According to the Dept. of Energy, a white or cool-colored roof can help reflect the sun if you live in a hot climate.

Dutch gable roofs combine the functionality of hip and gable roofs. They feature four sloping sides that are structurally sound and a gablet on top to increase square footage. While dutch and gable roofs work for many home styles, they benefit smaller homes where more attic or storage space is needed.

You can customize a dutch gable roof by adding dormers and valleys. You can also use any choice of roofing materials to complement your home.