By Simona Ganea | Published on Mar 25, 2016
of 8
Tufted round bed
Grey round bed with purple bedding
Dedon round bed
Round bed with tufted headboard
Round double bed
round size bedroom design
Poltronafrau round bed
Eagles View Suite Round bed
Kick It Up A Notch - Decorating With Round Beds
Buy Now 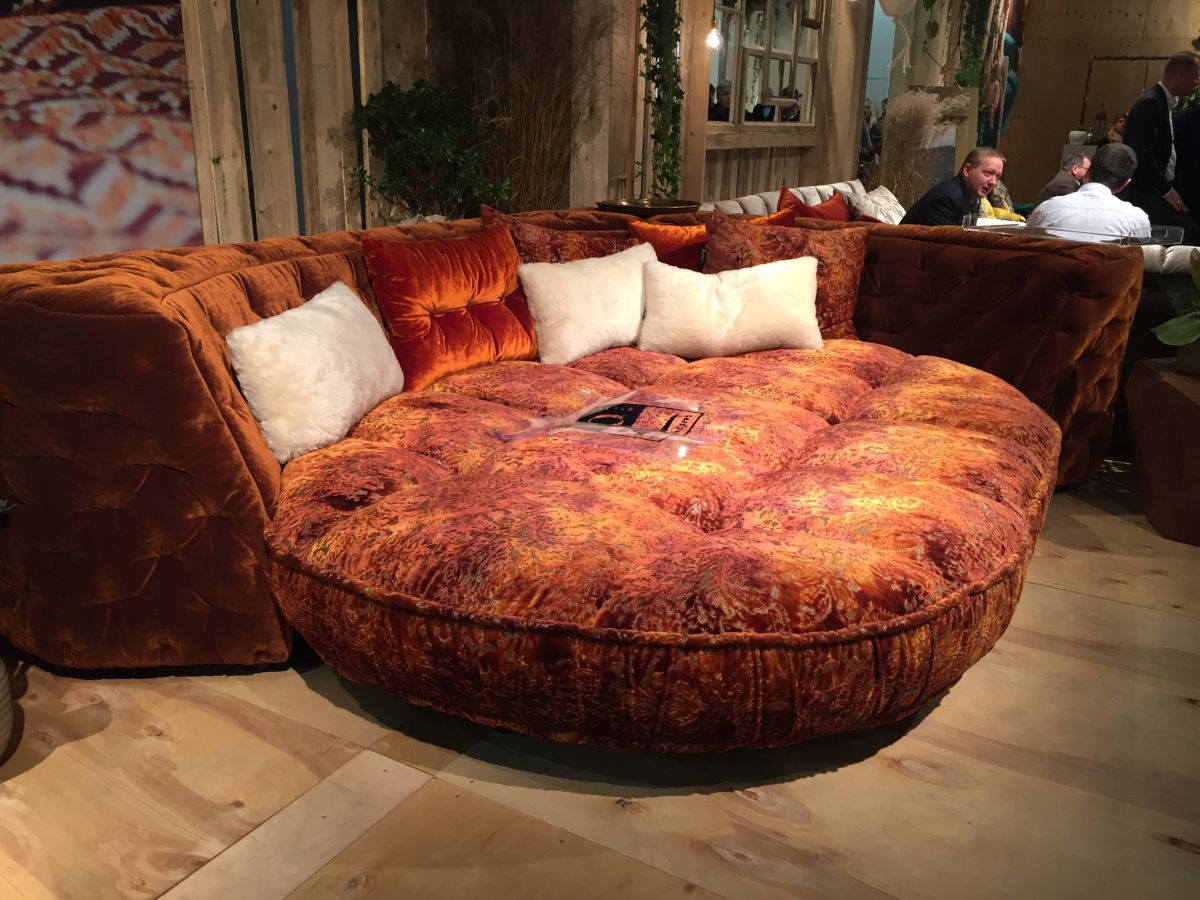 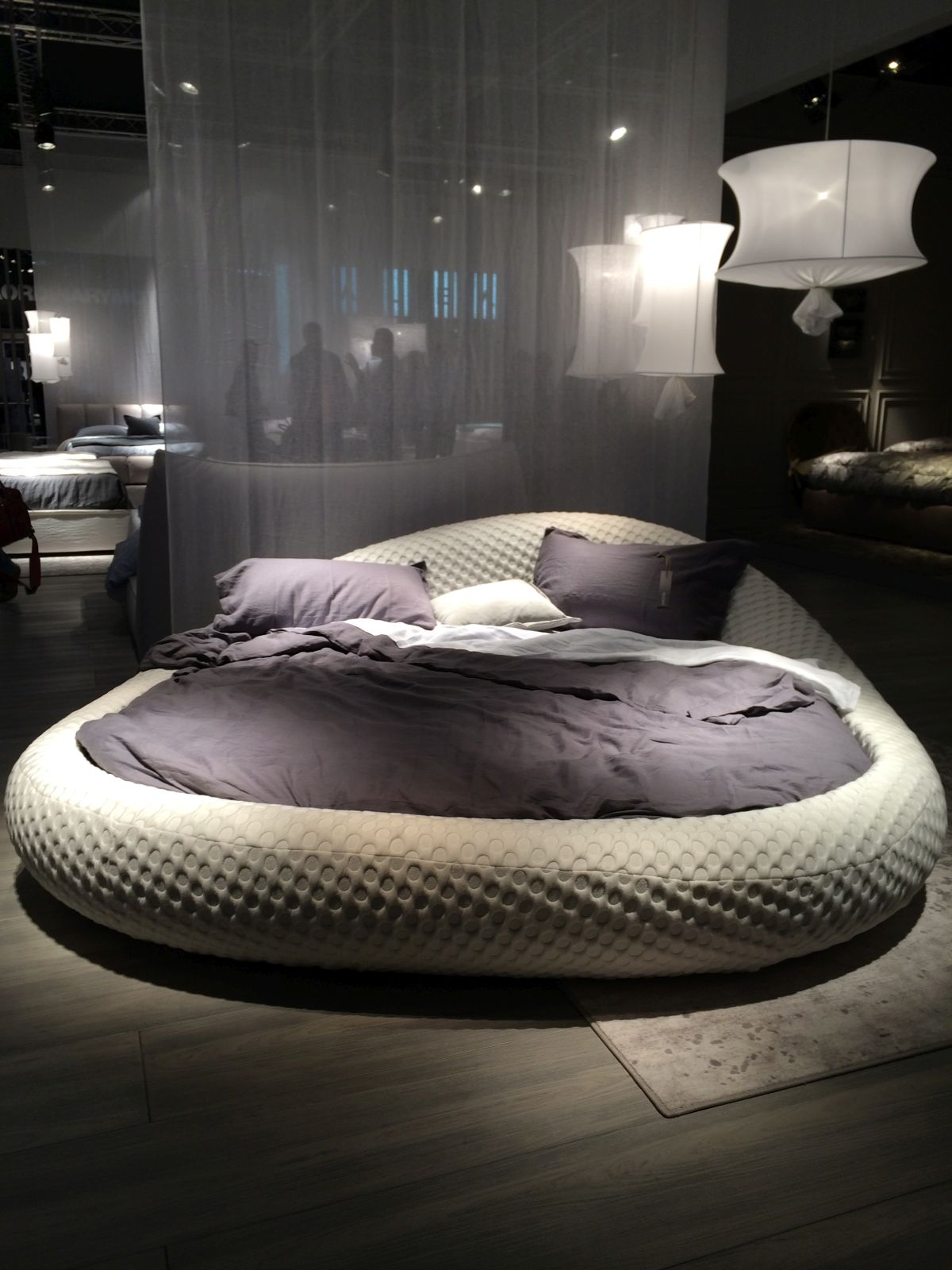 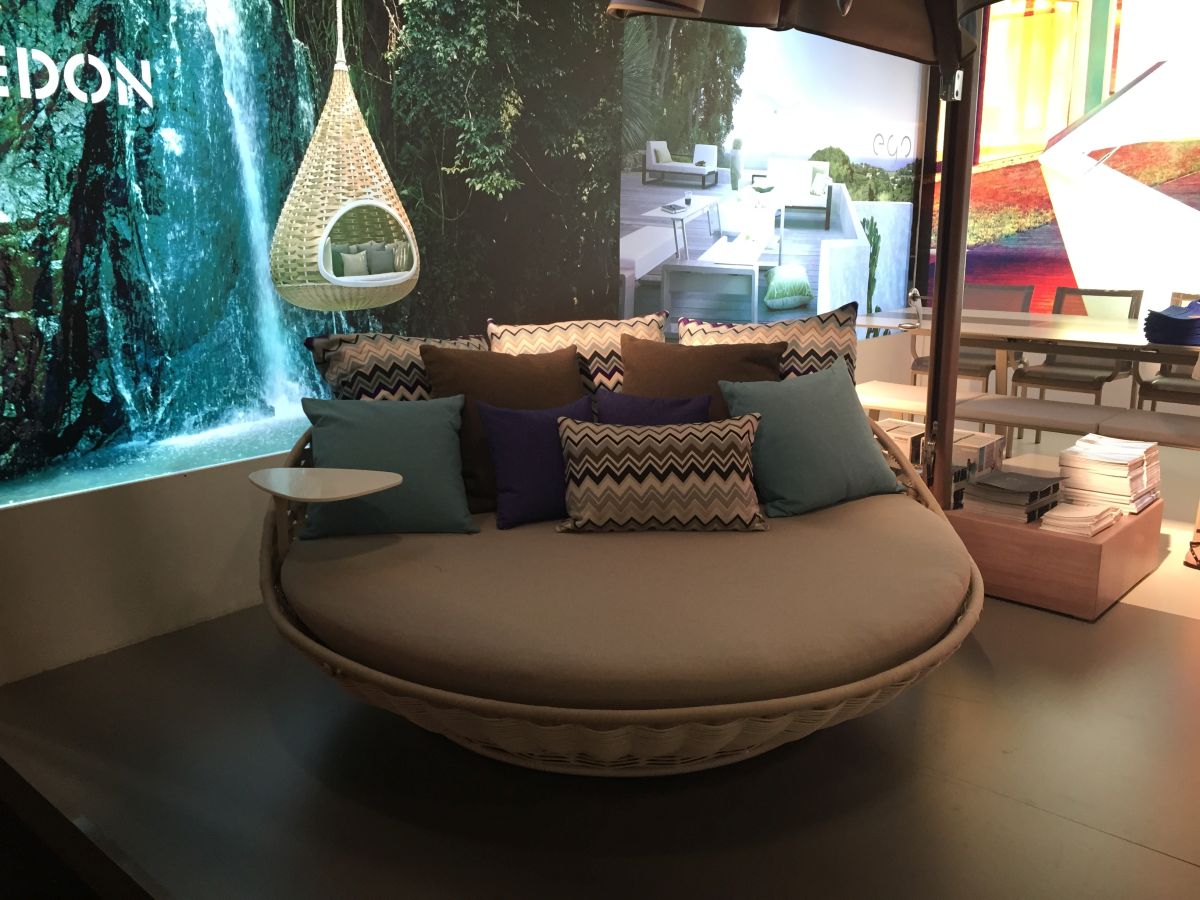 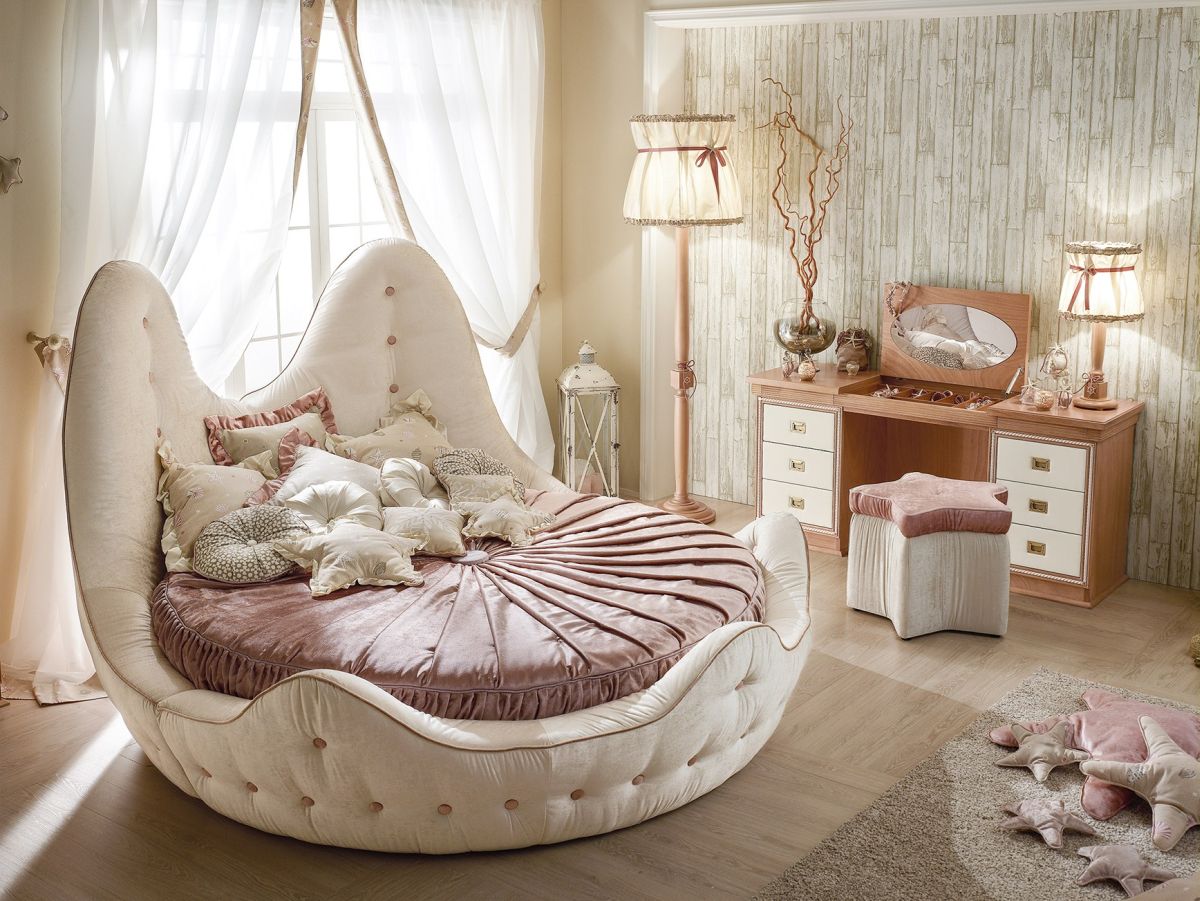 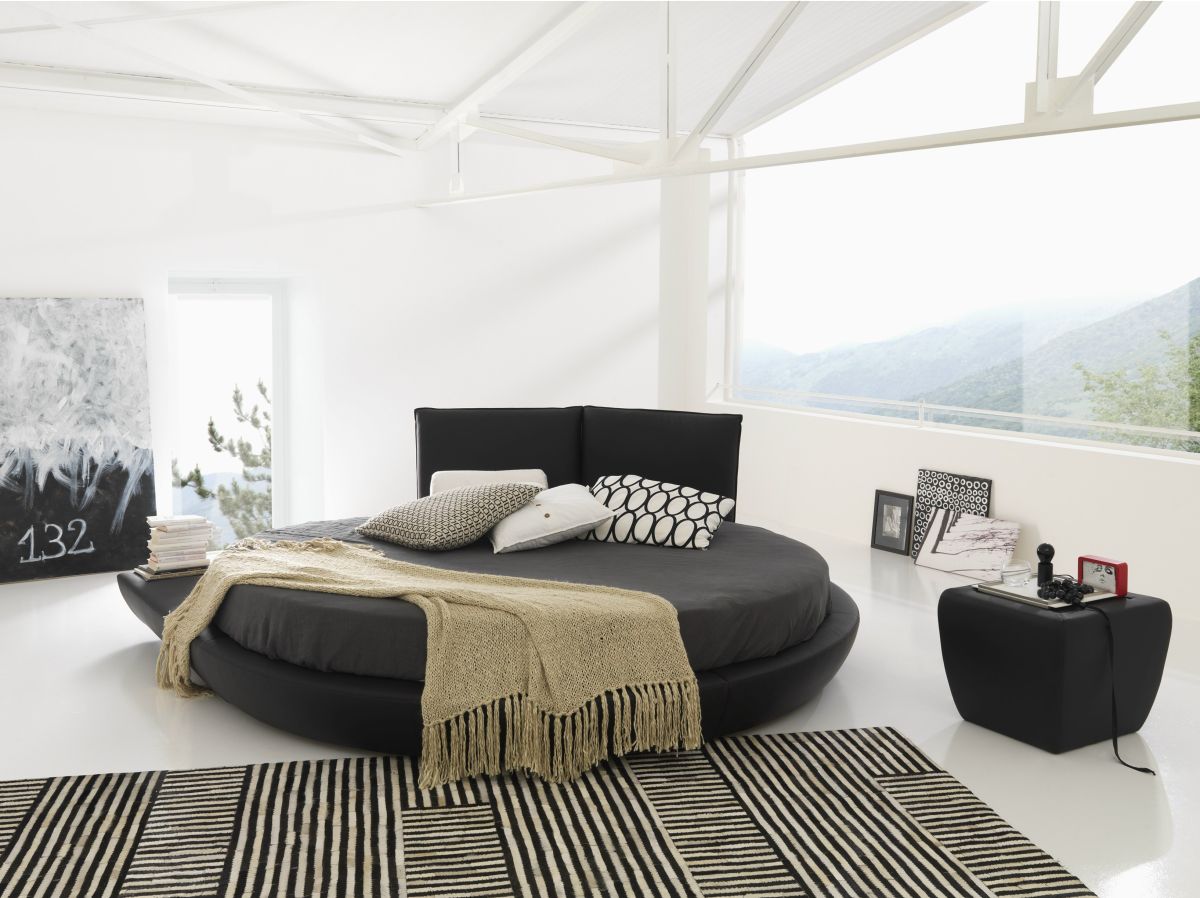 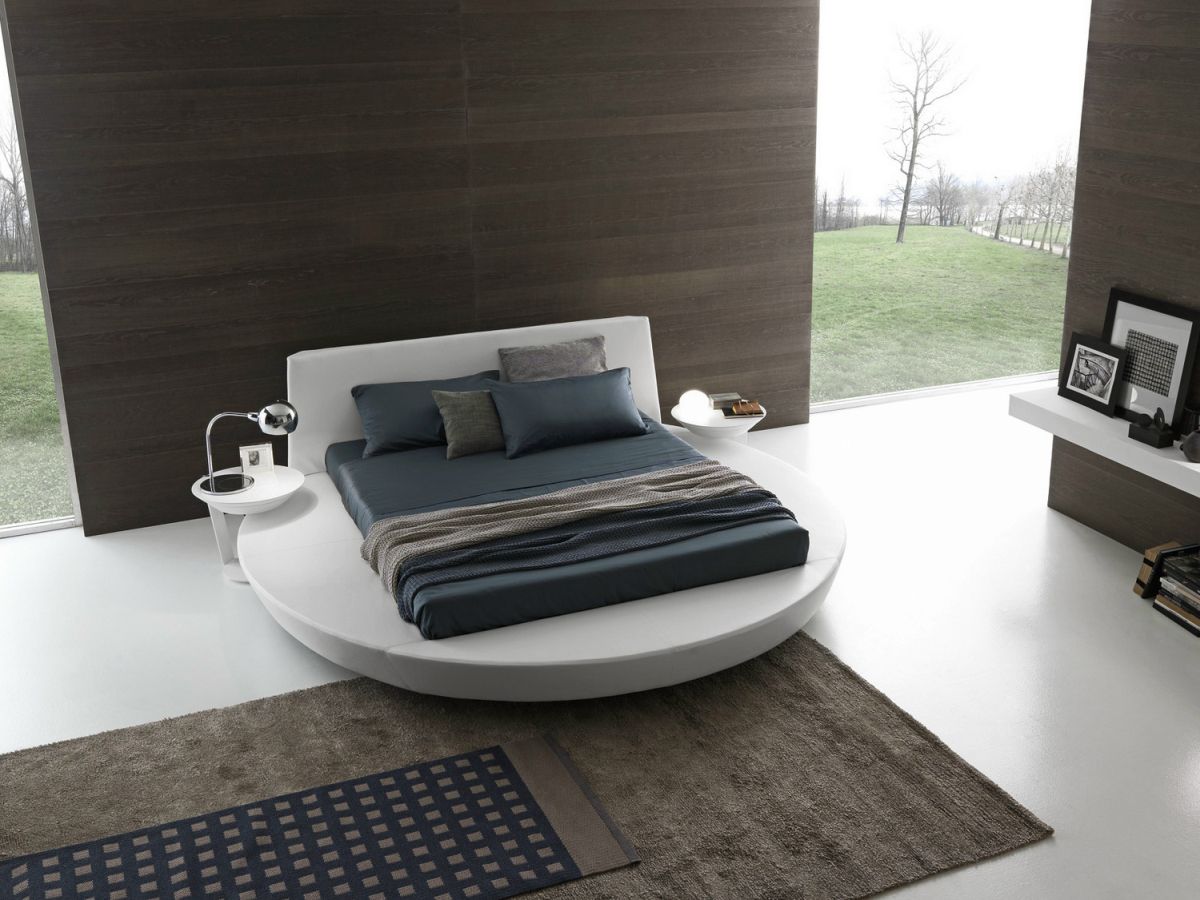 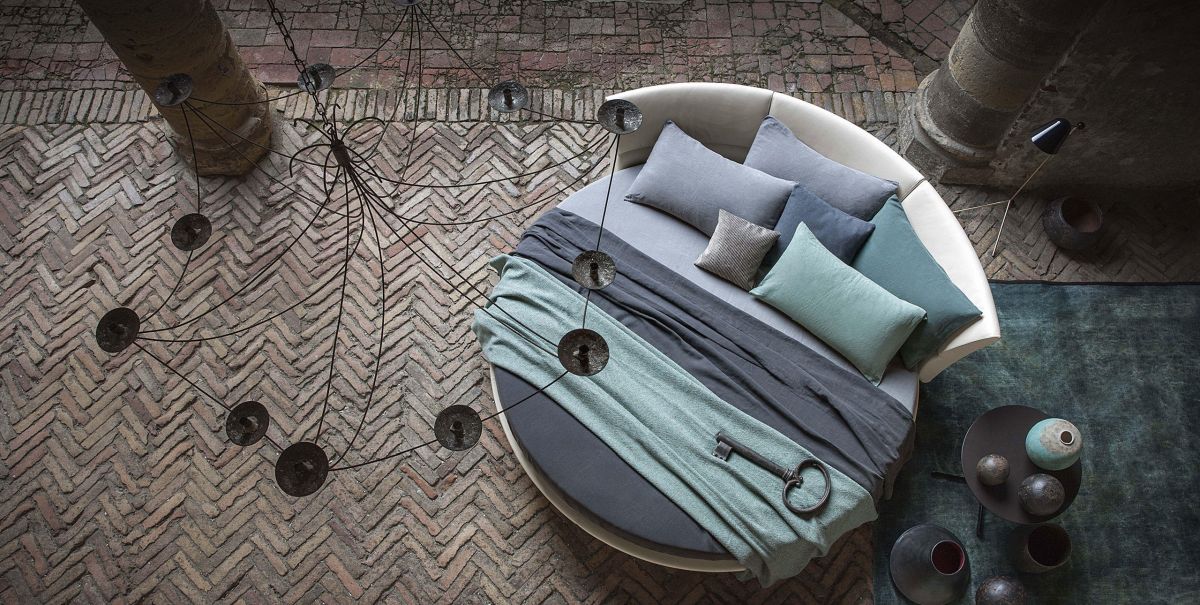 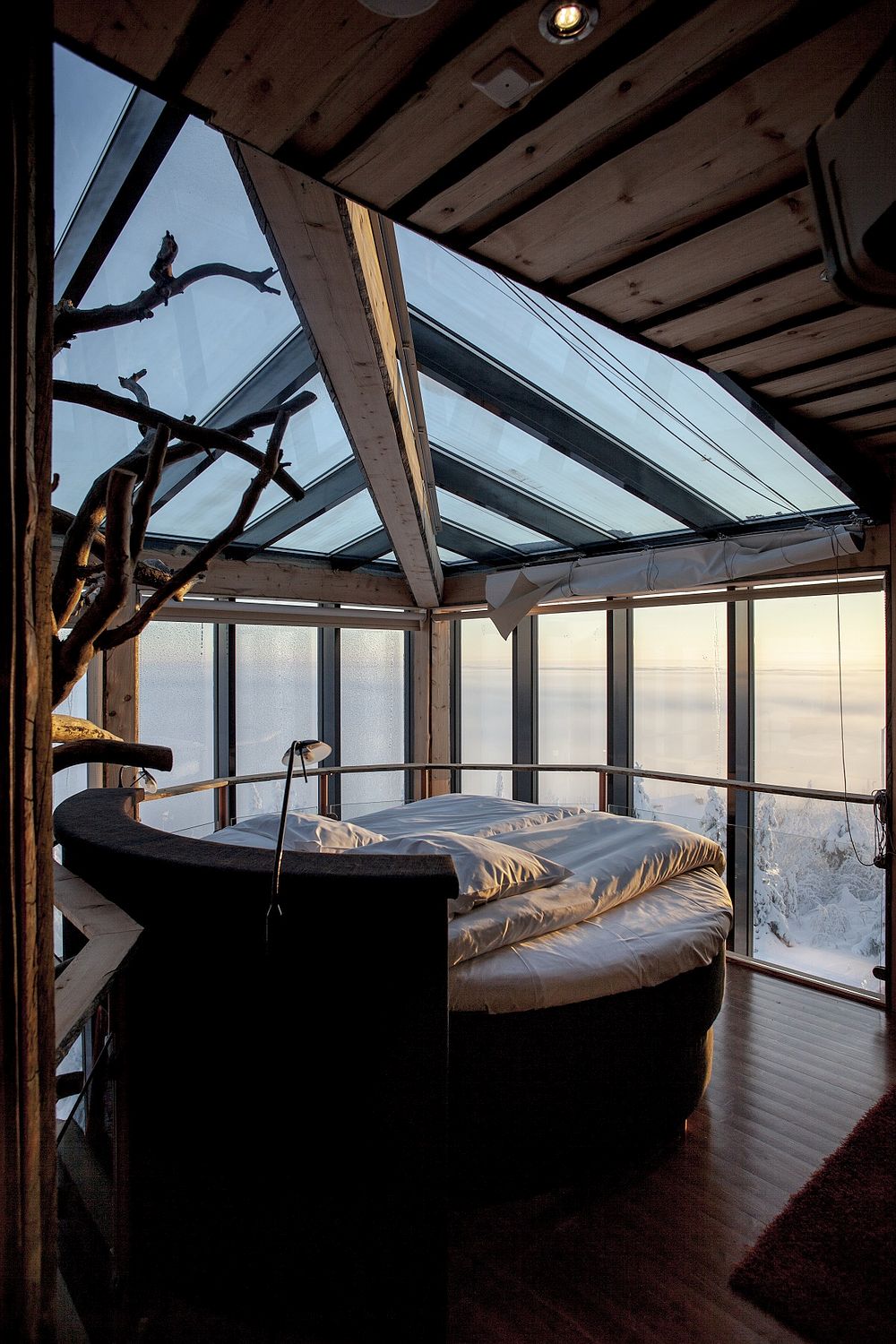 Round beds are quite controversial. A lot of people agree that they’re unpractical. However, they also admit that a round bed looks cool and makes a strong visual statement. So if you’re looking for the next big change for your bedroom, consider this option. Don’t feel intimidated by round beds. They’re quite versatile and come in a lot of styles. The modern and contemporary ones are very impressive, with their understated elegance and sophisticated beauty. In any case, whether you prefer a round bed because it complements your bedroom’s layout or simply for show, take the time to evaluate all your options.

If you have the space, turn the round bed into a striking focal point by choosing a large model, not that it wouldn’t stand out anyway. Because size always matters, you could use this to your advantage. The bed itself doesn’t have to be extremely large. It could, however, have a big headboard or frame like in this case. It could double as a separator between spaces.

Round beds aren’t always round. Most of the times they’re actually oval and sometimes they can even have irregular shapes. They’re defined by their curved shapes and smooth lines. In some cases, the shape is emphasized by a frame that features similar characteristics, becoming one with the mattress, like in the case of a one-piece sofa.

Daybeds can be round as well which means the bedroom isn’t the only space where you can use such a furniture piece. In fact, round beds are more versatile than any other types. They also fit nicely in home theaters and even in living rooms. In addition, a lot of models are designed for outdoor use. You can have a round bed or a daybed with a circular frame placed on the desk, terrace or even in the garden.

The Stella Marina bed has design inspired by the sea, with features that make it reminiscent of sea shells and oysters. The tufted headboard comes in the continuation of the soft, velvety frame. The bed plays with sinuous lines and has an overall elegant, romantic and glamorous look.

Other designs are a lot simper. Nevertheless, this doesn’t make them any less interesting. The Miami bed from Bolzan Letti has a simple but original design. It has be equipped with headboards and bedside benches that feature sleek straight lines and angles in contrast with the bed’s sinuous form. The removable cover is available in leather, eco-leather or fabric.

Another very simple and modern design is featured by the Zero Size bed. It’s a piece designed by Pierangelo Sciuto and manufactured by Presotto Industrie Mobili. Its design combined two basic shapes: the circle and the square. While the base is circular, the headboard featured straight lines and angles which match the mattress. The result is a balanced and harmonious look.

Minimalism is also a key feature of the Lullaby Due bed. Although its design is infused with modern elements, the overall appearance is reminiscent of the 60’s. This is a bed with a timeless look. Its round frame is complemented by a wing profile. The swivel base allows it to become a central piece of furniture. The headrest too has a 360 degree rotating base that swivels in both directions.

There are many situations and contexts that could take great advantage of a round bed, as opposed to a rectangular one. In a space with full height windows that wrap around the corner a round bed could fit nicely, being a stylish element that emphasizes the beauty of the views. Some layouts are also more likely to accommodate such a feature instead of the classical bed type. And let’s not forget about rooms with actually curved walls.{found on Hotelli-isosyote}.