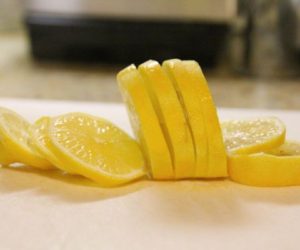 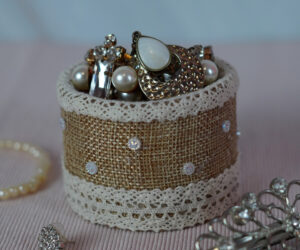 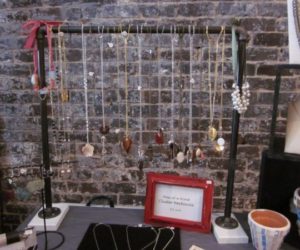 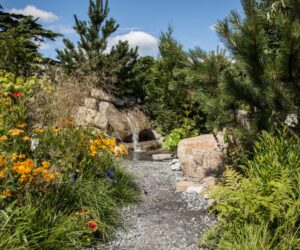 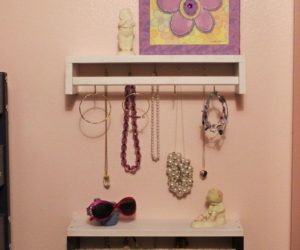 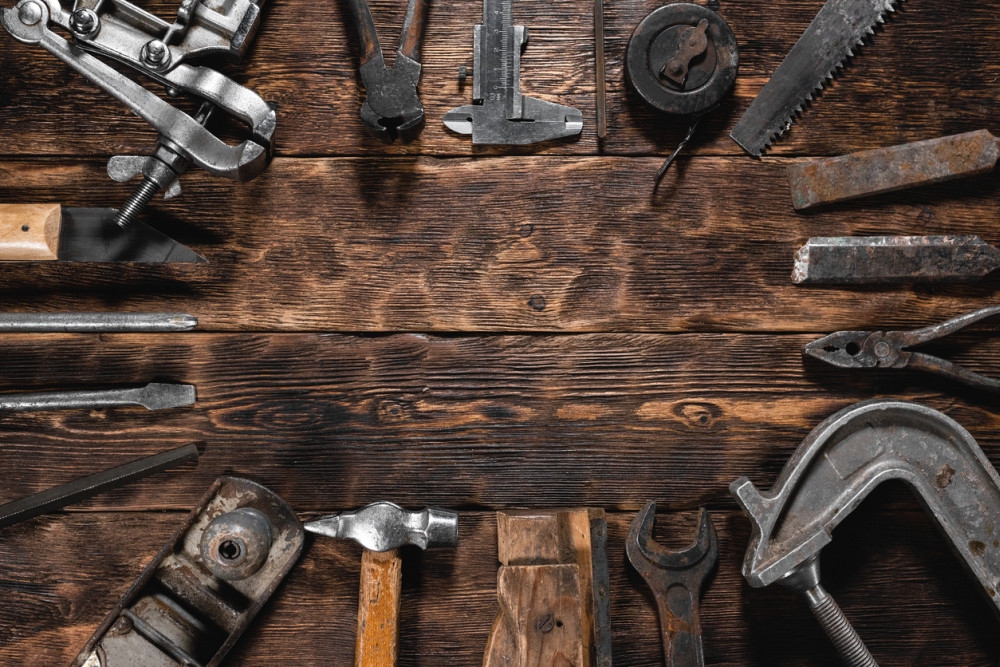 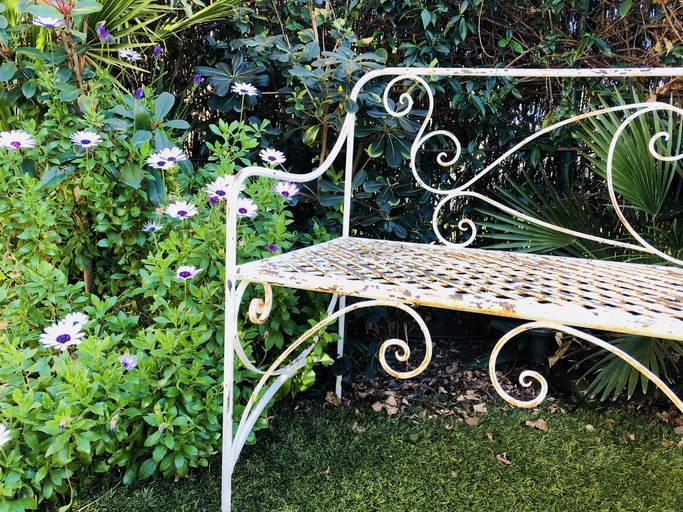 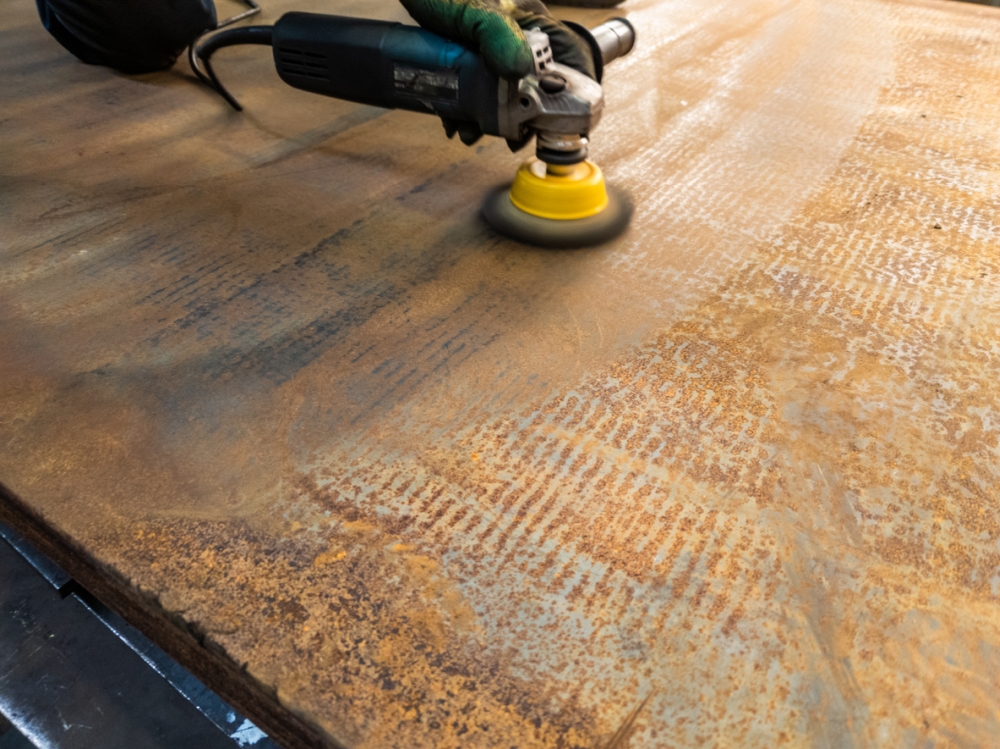 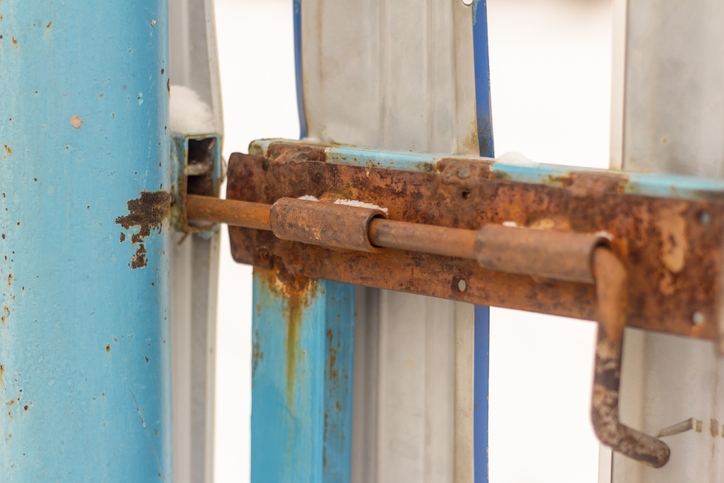 To remove rust from metal all you need to know is which substances to use. You can remove it with a variety of substances and chemicals depending on the type of metal object you are working with. But you may have to forfeit some elbow grease. 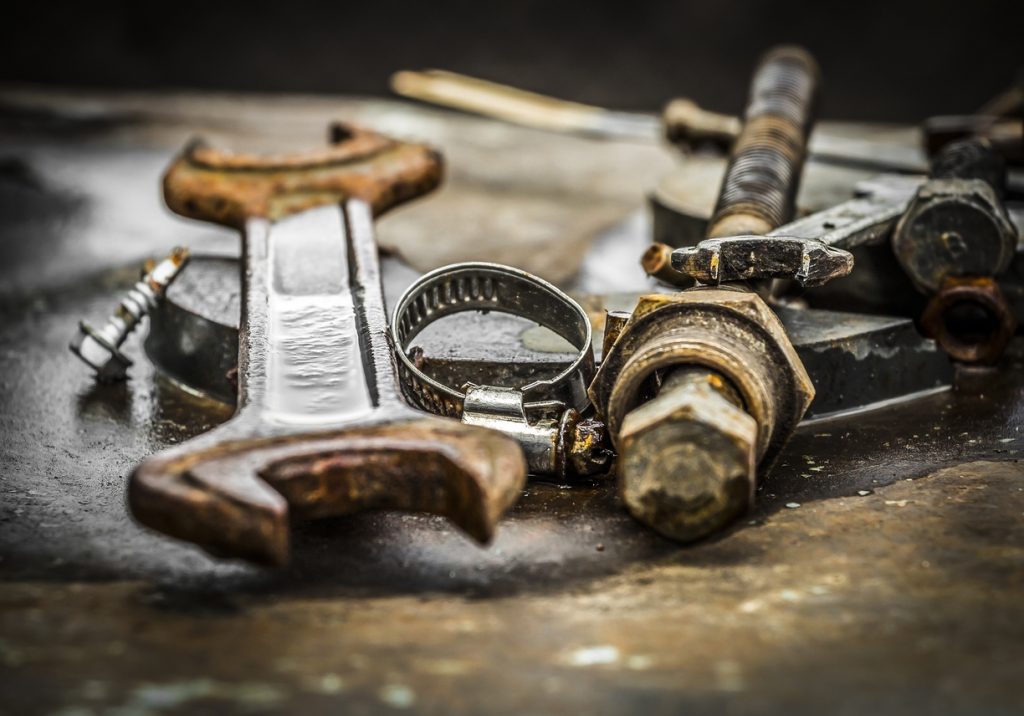 If you see a metal item that you just can’t handle losing, then don’t worry. There is a really good chance that you can save it. Take a look at this guide to find out all you need to know about how to remove rust from metal.

You hate to see it. The recognizable orange film starts to build on metal items. While most people have seen rust, they don’t usually know where rust comes from. You see, rust is a chemical reaction.

This chemical reaction is what happens when iron interacts with oxygen and water. Though it appears dry, it is actually hydrated oxide. Though typically harmless to humans, this is the beginning of the corrosion of metals.

So if you see signs of rust, it’s a good idea to get rid of them. For your house, items like hinges and bars can be taken care of with chemicals. But when it comes to other items, you may want to take it easier.

In most cases, you want to be as easy on your metal as possible, even if it is a sturdier object. So start with the gentler methods before moving onto the more severe methods. Here are your best options.

WD-40 Multi-Use-Product can be an amazing rust stain remover. Just spray it on the object and scrape the rust away with a metal brush. This is a more intense method so use it on a small area before the entire thing.

This is great because it also works to prevent rust, which means you can spray it on the object every few weeks or months. This depends on the exposure to moisture, and the item will likely never rust.

This is a strong and toxic agent so only use it in dire situations and on sturdy items like outdoor tools. Although it naturally occurs in plants, it is a strong agent that is normally used as a bleaching agent.

You can buy oxalic acid online or at hardware stores. It can also often be found in cleaning supplies as it can be used to clean some stubborn areas in hardwood floors. Use it with caution no matter how you do use it.

Baking soda is a relatively gentle rust remover that most people have in their homes already. Mix the substance with water to create a thick paste that is easily spread over the metal to clean the rust.

This is especially good because the baking soda has a scrubbing ability due to the crystals in it that will pull the rust up. So it will remove rust even without a scrubbing brush, though a brush is still recommended.

Vinegar is great for rust removal. You will need to let the metal soak for a couple of hours if you want to get the rust to dissolve. After it does, you should be able to brush it away quite easily and it will come off in a paste.

You can also dip a metal brush or aluminum foil in the vinegar and use it as you would soap and water. This is a cheap method that works surprisingly well, so it should always be considered if you don’t have a brush.

Citric acid can be found in a powered box form and can be purchased at most grocery stores or hardware stores. The instructions on the box should guide you through the steps but it is generally mixed with water.

Citric acid is an agent that comes from citrus fruits. So it takes the chemical part of lemons, which are great for cleaning, and concentrates it so that it is even more powerful. Citric acid is a great substance to keep around.

The best part about lemon is that it also makes the metal smell much better. Lemon is a naturally pleasant scent and is a great cleaning agent which is why it is often used for cleaning floors and other household chores.

This is a strange yet often effective method using dish soap and a potato. Cut a potato into two pieces and apply dish soap on the cut end. Then use the potato as you would a sponge to remove the rust.

You can buy or rent sanders or machinery that can help with rust. They should be used on large objects that are naturally sturdy. Ask a contractor or someone at the hardware store if they can guide you in the right direction.

When you do use machinery, you probably need to combine it with an agent to get the most out of your time with it. Even in these cases, you will need to know what substance to use for each type of item.

How To Remove Rust From Different Metal Objects

Although most methods will be the same no matter the object, there are certain methods that work better for certain objects. For example, you don’t want to use oxalic acid on jewelry, but there are good jewelry options.

While WD-40 and other over-the-counter rust removal methods work great, let’s check out other options. Especially since it can be too strong or messy for some tools. Not to mention, you don’t want it in your kitchen.

How To Remove Rust From Metal Tools

The sit and forget methods like citric acid and vinegar work surprisingly well for tools. This is because the other materials on the tool aren’t usually affected by the rust remover and thus can be submerged.

How To Remove Rust From Metal Furniture

Metal furniture is large and cannot be submerged like tools. The simpler methods like lemon juice or baking soda work best for this. Create a paste with both of them for best results and scrub it on.

Then you can leave it for a while if the furniture can handle it. After it soaks, brush it off with a soft brush and then rinse the furniture. Make sure to check on it often to ensure the agent isn’t too strong.

How To Remove Rust From Metal Utensils

Metal utensils and knives often gather rust if not used often enough. A great way to clean them is with the potato method. Because this method is both gentle and effective. Especially with sharp utensils.

You can use the dawn on the potato and then put the utensil inside it. As in, stab the potato with the knife or utensil. That way, it can soak efficiently for an extended period of time. You can check on it as often as you like.

How To Remove Rust From Metal Jewelry

Jewelry can be very delicate, so make sure you use gentler methods for it. Either baking soda or baking-soda-based toothpaste work best for jewelry. It is gentle yet has an active scrubbing agent built-in.

It is a great place to start with jewelry and chains. Since jewelry doesn’t rust very often, it isn’t usually needed unless salvaging old jewelry found in a leaky attic. Just be careful with the daintier items, no matter how rusted.

What Is The Fastest Way To Remove Rust From Metal?

As for larger objects that can’t be submerged, you can try spraying a vinegar mixture on the metal or using a rust-removing spray. Just make sure you let it soak for a while before rinsing it off and don’t leave any residue.

In short, yes, WD-40 removes rust. It is a wonderful substance that specializes in not just removing the squeak from doors and cabinets, but also in removing all sorts of rust from metal objects in particular.

It’s important to always test the WD-40 out before going for the win. Because WD-40 is a strong substance, there is a possibility it can remove more than one layer from the metal, including finishes. So always test it.

How Do You Remove Rust Without Damaging Metal?

Most rust-removing products won’t damage metal, but in certain cases, problems can arise. If you care about damaging your metal, then you can always start with the weakest products before progressively moving up.

For example, baking soda and water are some of the weakest and least potent methods. So start there. Then, go with vinegar in short bursts followed by vinegar that soaks a long time, then WD-40 and other chemicals.

How Do You Remove Rust From Stainless Steel Furniture?

Because you can’t submerge furniture in vinegar (because that would take a lot of vinegar) in order to clean stainless steel furniture, you have to try a different method. But you can still use the all-powerful vinegar.

Start by rinsing the rusted part of the furniture with vinegar and let it rest for about ten minutes. More if the rust is deep. If you want to add a bit of a scrubbing agent you can add baking soda or salt, with salt absorbing less of the vinegar.

What Is A Good Rust Remover For Metal?

While WD-40 is always a solid choice, you may be tired of hearing about it by now. So instead, let’s talk about a few other options that are also solid and can do you well in your journey to remove rust from metal.

Rust-Oleum Rust Reformer is a good option and from a trusted brand. But if you can’t find it, both Evapo-Rust and CLR are available on Amazon. Yes, CLR is still a trusted and effective rust remover, just use it with caution.

When The Metal Is Too Far Gone

Sometimes, you just have to give up on trying. This isn’t usually the case and you can do everything in your power to fight it, but there are times when the metal is too far gone, and saving it isn’t an option.

In most cases, you can start trying these methods. If you get through natural methods then try WD-40 and it still doesn’t work, there’s a good chance that the item is too far gone. But there’s an easy way to check this.

If the metal has rust on it like mold, you can save it. But if the rust and corrosion have eaten away at the metal and it has been structurally compromised, you won’t be able to restore it to its original form.

If the metal is too far gone, then take the opportunity to buy yourself something nice. New jewelry, new knives, maybe a brand new saw! Seize the day even if it’s not how you envisioned it. Make lemonade with that lemon if it won’t get rid of rust.