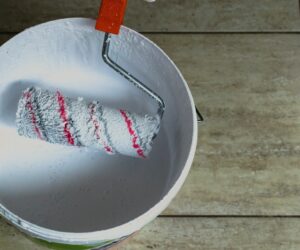 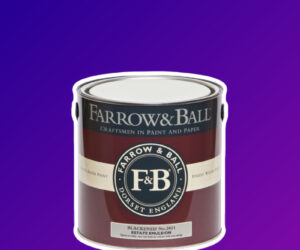 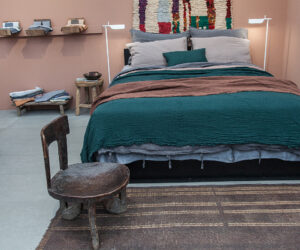 Whenever discussing on the subject of houses located in densely populated residential areas or in the city, the issue of privacy comes up. Without letting ourselves drawn into the subject too much, we thought we’d show you one of our most resent finds – a beautiful house located in Navarre, a region of Spain. The area is characterized by very narrow and exposed plots and we didn’t expect the house to have much privacy due to that. However, MLMR Arquitectos surprised us in a very beautiful way.

The architects completed this project in 2017 and the result was a modern family home which deals with the challenges of the site in a way that ultimately benefits its design. In order to delineate the site and to offer the level of privacy the owners needed, the architects came up with the new of a concrete wall which would form an L shape and which would adapt to the unevenness of the land, being pretty high in some areas and semi-buried in others.

This concrete wall allows the house to stay discreet and intimate in relation to its surroundings and the neighboring structures while at the same time maintaining a close connection with the garden. The house is oriented towards south and east and opens toward the private garden which is sheltered by the concrete wall and the building itself. As far as the design of the house is concerned, there is a notable difference between the interior and the exterior appearance.

On the outside, the house has a somewhat rough look, especially the facades facing north and west which are constructed out of concrete and zinc panels. These two sides of the house are pretty closed off. On the other hand, the facade facing the garden is open and mainly made of wood and glass. The materials used on the exterior of the building are natural and showcased in their pure form, without being covered or painted. They include concrete, zinc and iroko wood treated with oil. The interior, on the other hand, is quite the opposite. In here the surfaces are mostly white with a few exceptions such as the flooring in the bedroom and some of the pine wood partitions.

Although the interior is more abstract compared to the exterior which emphasizes the pure nature of the materials involved, the spaces have their own way of feeling welcoming and cozy. The seamless connection with the private garden brings with it the advantage of lots of natural sunlight. In addition, the garden is also a source of color for the internal areas and their decors.